As one of the most successful move series of all time, there’s little the world doesn’t already know about Harry Potter, but as a huge fan myself – I decided to track down some pieces of trivia that would shock even the most dedicated of HP fans.

2. The reason Lord Voldemort cannot ever love is because he was conceived under the effects of a love potion.

3. After the events of the last film, Harry, Ron and Hermonie were all put onto chocolate frog cards (which display the greatest witches and wizards of all time). Ron considers this his greatest achievement of all time.

4. After the horcrux in Harry was destroyed, he lost the ability to speak parseltongue.

5. Voldemort in French means stealer or cheater of death or ‘flight of death’.

6. Six of the eight ‘Harry Potter’ movies have been nominated for an Oscar totaling twelve nominations in the franchise!

7. The script of the final film was originally written, like the book, to include Draco Malfoy’s bully friends, Crabbe and Goyle. However, Jamie Waylett’s (who played Crabbe in the first few films) arrest and conviction on drug charges, forced the filmmakers to change this plan. Crabbe was written out of the script, with Goyle being killed in his place. Another Slytherin character Blaise Zabini takes Goyle’s place from the book.

8. In the epilogue, the lady who plays Draco Malfoy’s wife is actually Tom Felton’s real life partner – Jade Olivia, who was persuaded by filmmakers to take a part in the film!

9. Evanna Lynch beat 15000 girls for the role of Luna. Prior to the auditions, Evanna wrote a letter to J K Rowling about her battle with anorexia – and her wish to become Luna. J K Rowling said that if she beat the disease, she could play her. She did, and so – she became Luna!

10. Voldemort and his followers place a great deal of value on blood purity. Ironically, Voldemort is himself half-blooded, having had a witch for a mother and a muggle father.

11. A digital “spot removing” technique was applied in post-production to clear up some of the more severe teen skin problems, since make-up tested poorly for close-up shots in particular.

12. In the Goblet of Fire, when the contestants enter the arena for the third task, the Beauxbatons girls in the audience are actually dancing the Macarena.

14. J.K. Rowling wrote 5 pages of words beginning with “Q” before deciding upon “Quidditch”.

15. In the movies The “Butterbeer” we see the students drinking in this film is actually a well known British fruit drink called J20, with fake foam added on top. However, an official “ButterBeer” is in the making for a planned Harry Potter theme park. 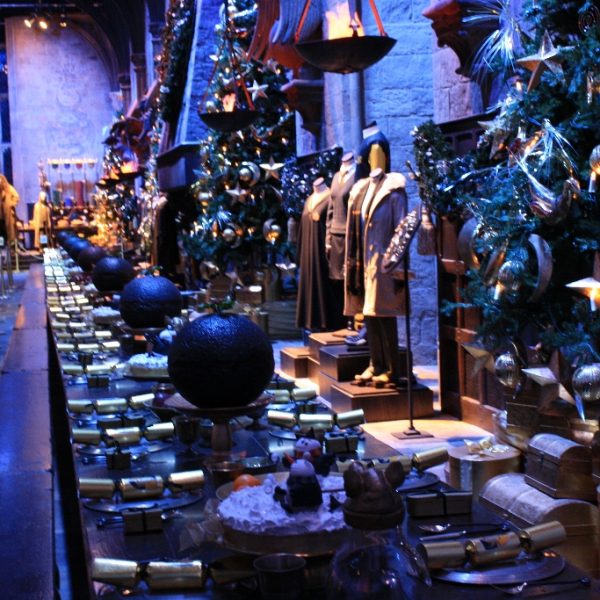 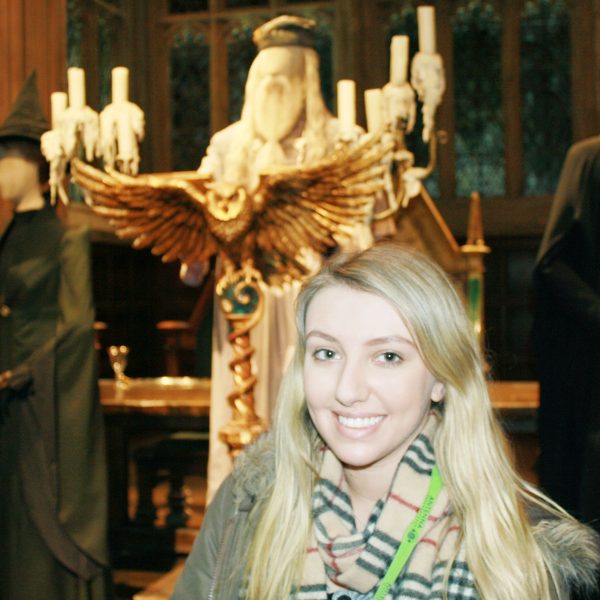