Oddly, blinds go back so many centuries it is difficult to think of them as a modern concept but in reality, they really only began gaining in popularity in the Western World just under a hundred years ago. For many, many centuries, people in the hot dessert sun of Persia, modern day Iran, used them to keep the scorching sun out of their homes. This is most likely where they originated but they have gone through many incarnations to get to where they are today. Looking to add a modern touch to your home? Why not add that modern touch with a Vision Blind? 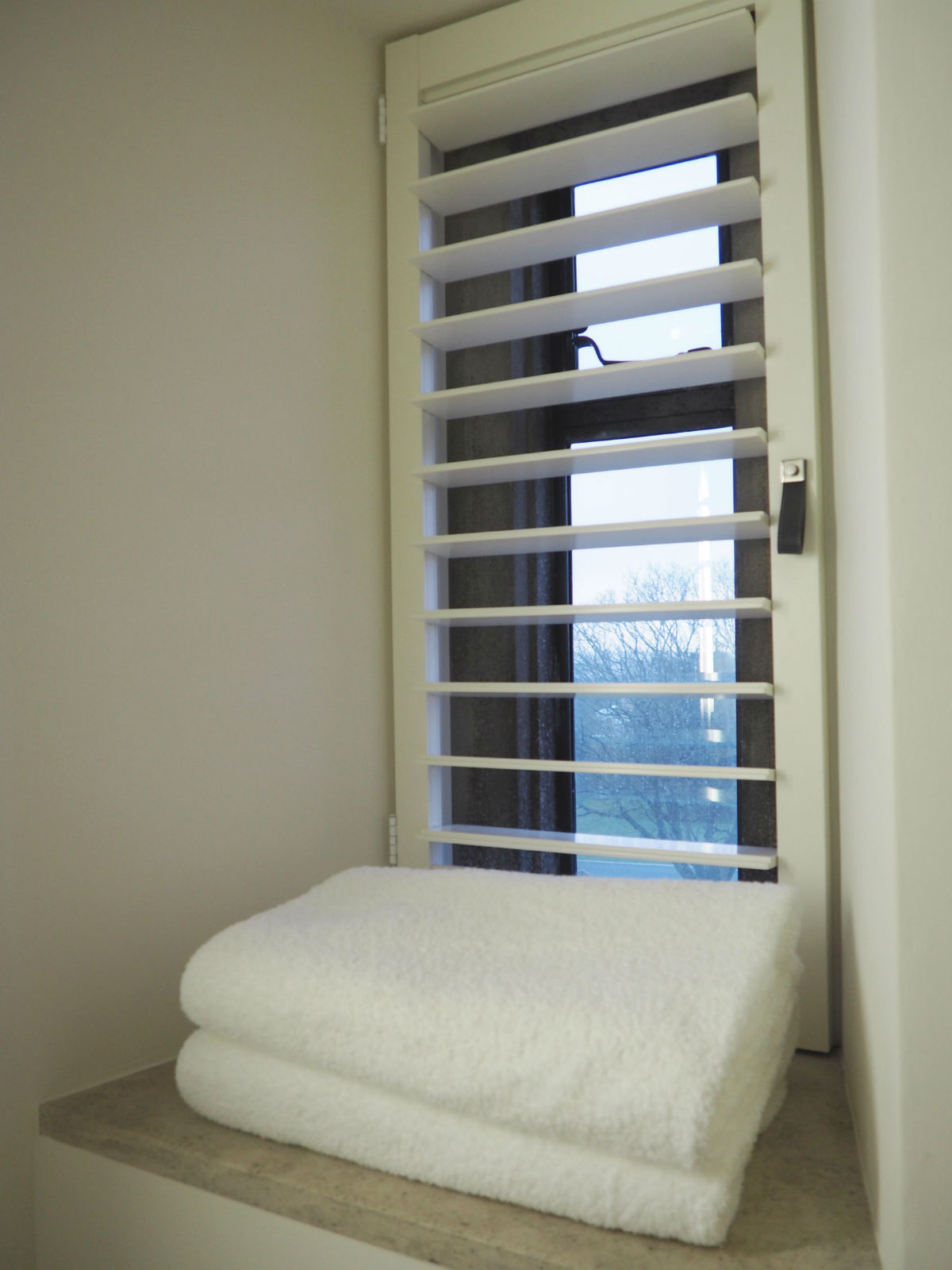 A Little History – A Little Trivia

When you think of going modern with a Vision Blind, it might seem a little contradictory in that we know they have been in use for hundreds of years. However, there are some ‘histories’ that tell a different story about the origins of blinds. The early blinds were often referred to as jealousies, of which the most popular style were Venetian jealousies. As tradition has it, wealthy Italians had them made and installed not to keep out the sun but to keep out the prying eyes of other men who would pass by to gaze upon the beauty of their wives – hence, jealousy blinds.

From there it is thought they were brought to England and it wasn’t until one astute Englishman, Edward Beran, patented them in 1769. Even here there is some amount of controversy because an English physicist, Gowin Knight also patented them but in 1760. So that is more than two-and-a-half centuries ago and it is hard to think of blinds as modern. But they didn’t really gain popularity until about 1930 when they made their entry into the ‘New World’ and were installed in Radio City, a huge undertaking that made a lot of press. From there they gained a global recognition and an appreciation for blinds was born, Venetian or otherwise.

A New Look for a New Century – Vision Roller Blinds

While the original blinds were made in wood, recent decades have seen them being crafted from a variety of UV resistant plastics. These are what we think of when we think of a blind but at mega stores you can find newer, more fashionable materials being used in the manufacturing of Vision Blinds. Now they can be fabric covered for a totally cutting-edge look and lined on the exterior (street facing) side with a protective material that works to dampen those UV rays.

With a wide array of fabrics available for Vision Blinds it is quite likely that your choice will make your Vision Blind the focal point of any room. Whether you have them made with the same fabric throughout the home or different fabrics by room, you can accomplish a totally modern and elegant look just by your choice of materials. Not only will you gain protection from those damaging UV rays but you will also achieve a modern look that wouldn’t be possible any other way.

Win £25 to spend at Spoiledbrat.com CLOSED 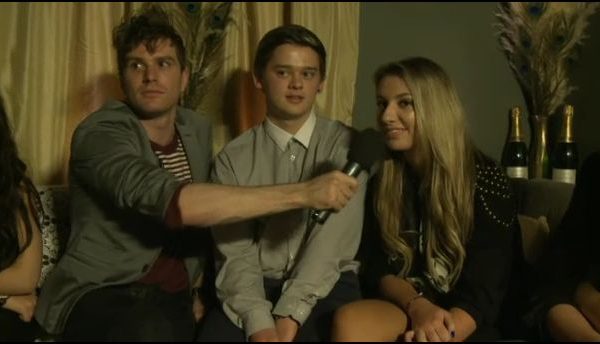 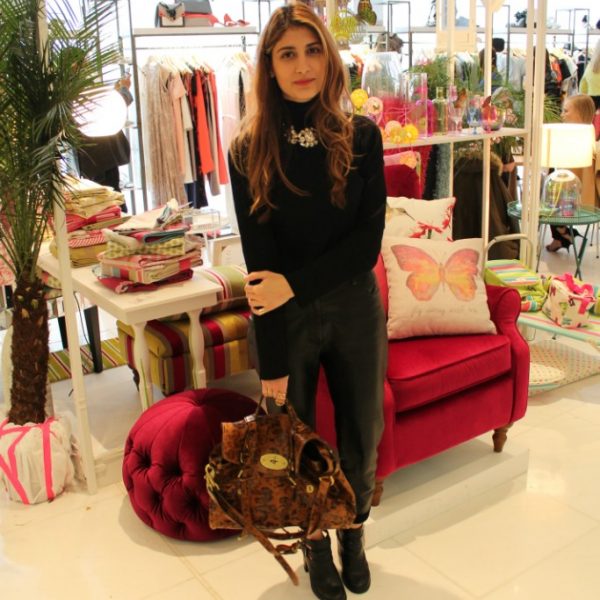 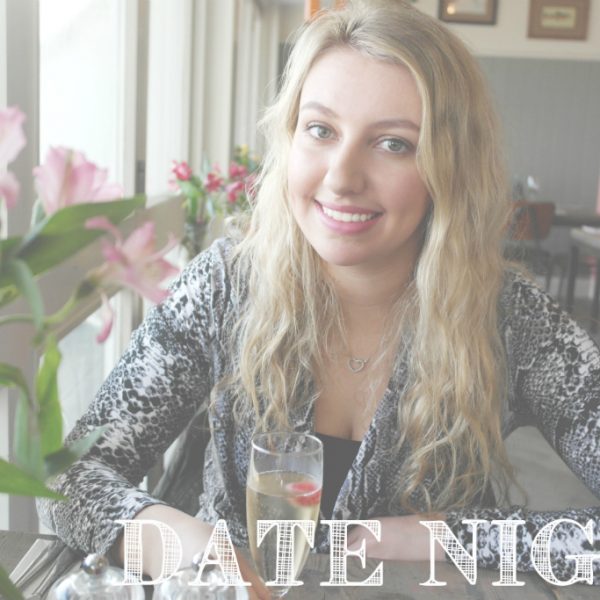