If you didn’t catch my feature last month about embarrassing moments, and wanting the ground to swallow you up (if you missed it – it’s here), then you’re in luck – because from July onwards, it’s about to become a monthly feature.

We’ve all had that ‘ground please swallow me up moment’ (I’ve had more than one), and they may even still make us cringe to this day – but as a way of celebrating (read: laughing hysterically at them), I’ve decided to collect all of your most embarrassing moments and put them into a feature each month. If you’re sitting at work, or feeling a bit deflated – hopefully this feature will stand as your pick me up! 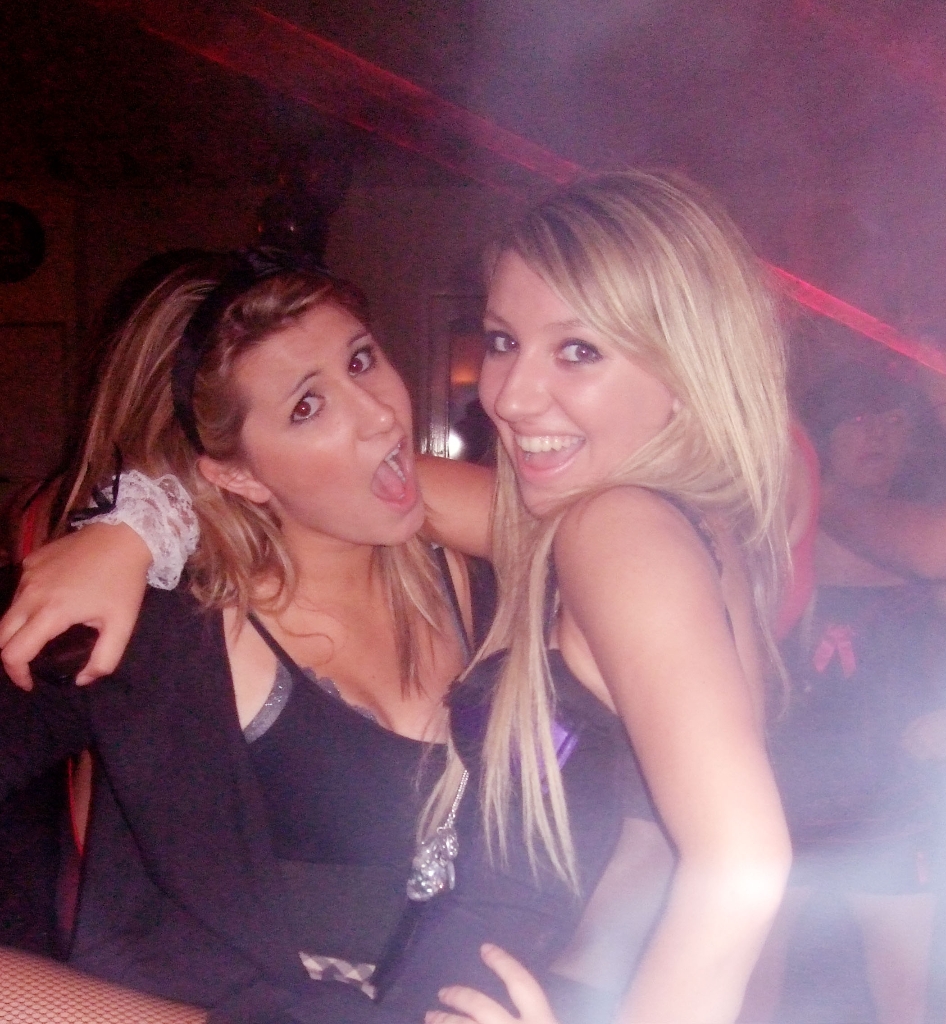 1. So, it was my graduation from secondary school just last month and after the initial event we all went out for drinks and the teachers came along. There was one teacher, who was only about 2 years older than me, as we really didn’t get along in class. He was so rude to me and I was just as rude back!

As the night went on and I got a little ‘tipsy’ I decided to go and tell him exactly what I thought of him. But instead of saying what I wanted to say, I blurted out “Sir you’re an arsehole, you may be a hot and extremely attractive arsehole, but you’re still an arsehole” and as if that wasn’t bad enough, I then got pushed by a crowd of people and fell into him, resulting in him spilling his drink all over himself. Abso morto! He came to speak to me last week before I sat my leaving cert exam to give me some tips. Lets just say I have never been so embarrassed in my life!!!

2. My most embarrassing moment(s) has to be one of my very first dates, which I’d been looking forward too for weeks. I was 16 and this guy had asked me out (in front of my friends – very brave) to go for dinner with him. I’d never really been out for a posh dinner before, at least not when I’d been quite as nervous as I had been on that date – but feeling confident in the knowledge it would go well, I wore my favourite dress, a pair of (hideously ugly) kitten heels and I’d straightened my hair. I thought I looked the bees knees.

We went for a Chinese meal and all was going well (we had the starters) until the waitress brought what I thought was a weird sort of lemon-y refresher tea (you know, an in between meal palette cleanser). I smiled at the waitress, said thank you in a goofy ‘I know what to do with this’ manner and took a big swig from the rather strange looking cup/bowl. My date gawped at me, but didn’t say anything until I’d finished the entire thing. It was only afterwards that the waitress came back to the table, with a replacement and bent down to the table to explain that it was a finger bowl – not a drink, that it finally clicked. I was so embarrassed (my date still hadn’t said anything) that I excused myself nervously to go to the loo (and cry), tripped on my kitten heel and slid all the way to the buffet table. I still haven’t got over it.

3. So it all began way back in 2010 when I was a not so stylish and seriously annoying 13 year old… My auntie worked for ITV studios and was always busy setting up Dancing on Ice or flying out to Australia to help with I’m a Celebrity.. Get Me Out Of Here! So when she offered my parents, myself and a friend the chance to sit in the VIP section of Dancing on Ice for an evening, I couldn’t contain my excitement.

We spent the day in London and it was brilliant, me and my friend wore MATCHING tutus thinking we really were the coolest people on the planet. So we arrive to this posh studio and are escorted to the seating area, I look down and notice Heather Mills sat down in the front row, next to Coleen Nolans family, not to mention the various other family members and famous faces. I make my way down the stairs in my black patent kitten heels… But my luck strikes, and my tiny heel gets caught in the stair and I fall out of it and end up tripping and running down the rest of the steps. My cheapie new look shoe still stuck there at the top. I had never been so embarrassed in my life as all of the production workers stopped and turned around to check I was okay and hadn’t caused any damage… I sat there awkwardly all night!

4. My little boy, my husband and I went for dinner at a posh restaurant with the in-laws. It was a special occasion (someone’s birthday) so the entire clan (family) were there and it was all going so well until my little one decided he needed the loo. He’s 5 and likes to be independent and go by himself (and the toilet was only a short distance away) so reluctantly I let him and stood outside the door, checking he was alright. Once finished, he gleefully marched out, held my hand and said in a VERY loud voice ‘that was the best poo I’ve had in a long time mummy’. I glared at him in a way that said ‘stop now’, but as five-year-olds do (without taking the hint), he continued (as we were nearing the table and by now the restaurant was silent – listening to us) ‘it made a huge plop and left loads of marks around the toilet’. That really is a ground swallow me up moment!

5. I had some of the mothers from school coming over to discuss the summer fete a few years ago, and my little girl wanted to help me set up (as I was providing tea, coffee, cakes and biscuits). I was really tired, as my youngest had kept me up all night screaming and crying as he was poorly – so putting on refreshments was the last thing I wanted to do, but I agreed to it anyway. Instead of making the cakes (which all the other mothers do), I bought some scones and cupcakes and bashed them about a little bit. Then I’d bought a variety of biscuits and let my little one set them up on a plate. As 4 year olds do, she made a real mess of setting up the biscuits and ended up dropping them all onto the floor. I was so tired, I put them all back on the plate, dusted them off and shook them about – before answering the door.

Once the ladies were all sat in the living room, chatting quite happily with their teas and coffees, my little girl comes in and loudly announces to the group ‘mummy didn’t make those cakes, she just squashed them around a bit’. A hushed silence filled the room, before she continued ‘and I dropped all the biscuits on the floor, but they weren’t broken so we put them back on the plate’. I wasn’t ever asked to host the meeting at my house from that day forward.

Do you have an embarrassing moment you’d like to share? Or would you like to be a part of next month’s feature? Email me your embarrassing moment (scarlett_dixon@hotmail.co.uk) or leave it in the comment box below (if you’d like me to include your blog or website – leave this too) and you’ll be in the August collection!

Oh ground, just swallow me up! 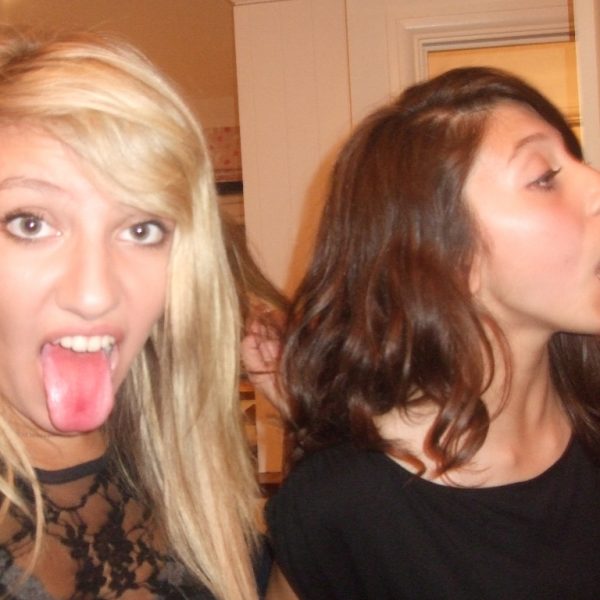