The much anticipated ‘I’m a Celebrity… Get me out of here’ started with a bang last night, as campmates went head to head in a bush tucker trial to win the ‘more luxury’ jungle camp. The newspapers have given plenty of coverage to Mark Wright and Jessica Jane Clements (The Real Hustle) however I felt that Dougie stole the show for me, with his shy demeanour and English charm (who knew he was from London, I have to admit I thought he was from Manchester?). 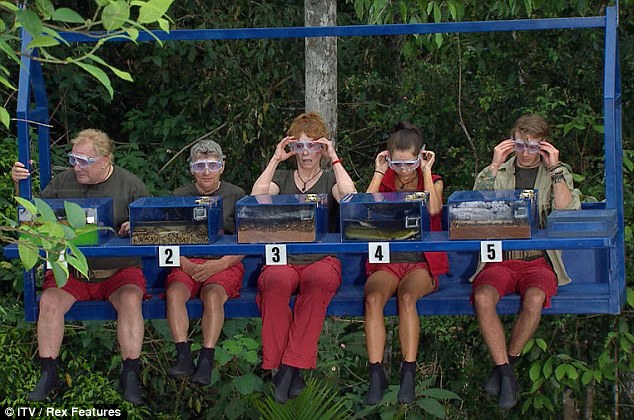 Personally, I think its Ant and Dec who make the show what it is. As they very seamlessly (although it is probably scripted) reel off jokes relating to the action in the jungle. I think one of my favourite ‘Ant & Dec’ moments was several series back, where Gino D’Campo was speaking about his wife and how he didn’t allow her to fart in front of him, as he found it disgusting and vile. The camera then cut straight back to a very straight face Dec who announced ‘his poor wife is probably sat at home right now, farting like a trooper’. If you saw it, you’ll know how funny it was. They are possibly my favourite TV duo, and I came very close to meeting them during the summer! 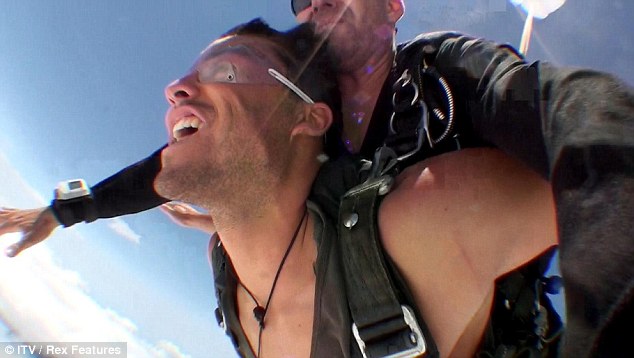 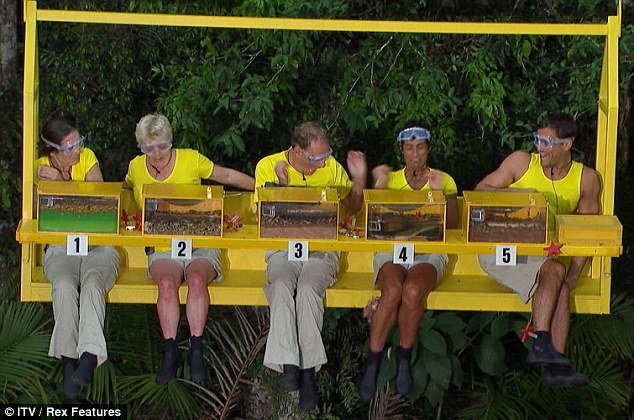 I’m not quite sure yet who I’m rooting to win, but make sure you watch it tonight as Freddie Starr goes head to head with TOWIE’s Mark Wright in ‘The Greasy Spoon’, which basically consists of them eating unconventional delicacies (worms, insects and gentalia).

Watch I’m a Celebrity…Get Me Out Of Here on ITV1 at 9pm, everyday. 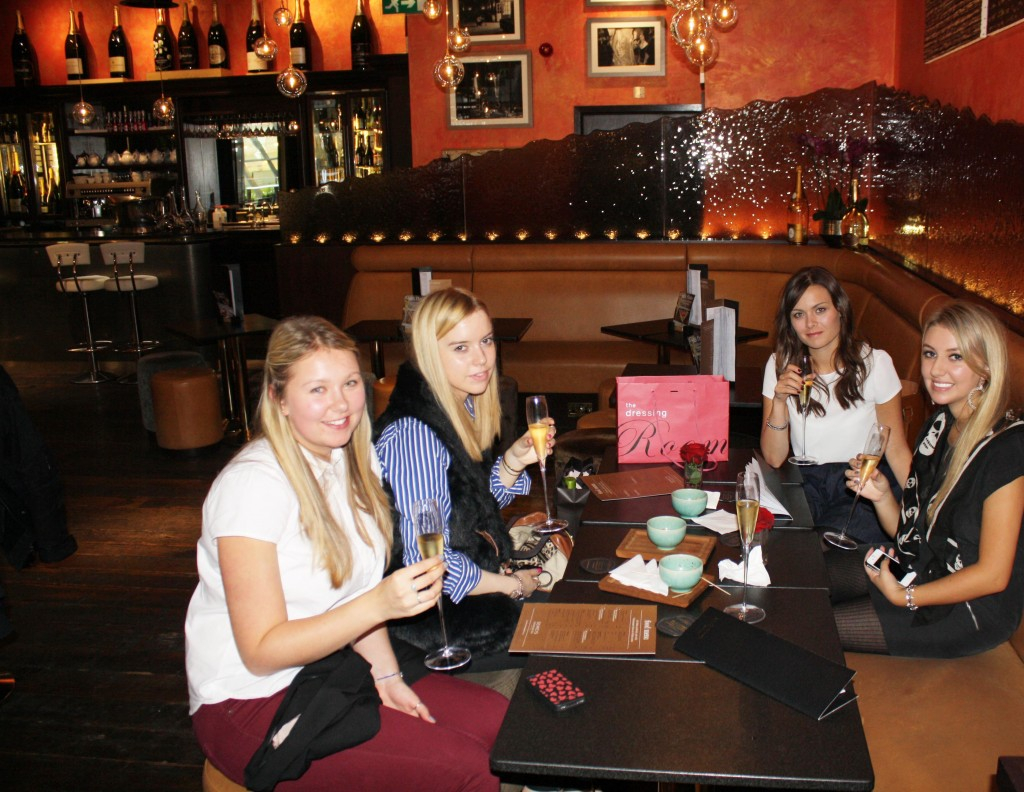