The past few weeks have really opened my eyes up to how cruel the internet can be. I’m pleased to say that until a few months ago, I’d never really received any negative comments or harsh words about my blog. I think written blogs in general tend to be a friendlier place than other platforms – and so largely, I’d been sheltered by the fact that I hadn’t yet ventured onto YouTube.

But then I got involved in a TV campaign and did an internet video for a big high street brand – which was a very exciting highlight of my year. And with it, came a barrage of nasty comments, negative judgements and quite frankly, some very disgusting insults thrown my way. I was taken aback.

And although I deem myself to have a relatively thick skin when it comes to criticism, the thing that affected me most was the fact that many of these said comments were made by young girls. Girls in their early teens whose profile pictures are reminiscent of the ones I used to take with my friends aged 13. Only they have far better make-up skills.

The scary thing is, our world now thinks it’s okay to make flippant comments and harsh judgements about people on the internet as though they’re not real. The ever evolving and rapidly changing internet has meant that the generation of teenagers now see the world through the web as some sort of game. Admittedly not everyone acts this way. But the a minority do see it as an augmented reality where their words don’t matter.

“She’s such a bitch, I bet she’s high maintenance.”

“What a ditzy blonde bimbo. Her boyfriend should dump her.”

“She is pure bitch and I bet she plays mind games behind closed doors.”

“Can’t believe she had plastic surgery so she could go on TV.”

“Why is a blogger promoting a nose job? Whatever next?”

“Bloggers are letting themselves down. She’s let herself down massively.”

“What a selfish cow getting plastic surgery.”

What upsets me about these comments (and these are the relatively tame ones), is not that they’re being overly cruel or mean. But that my younger sister is growing up in a world where these kind of insults over the internet are the norm. Commenters don’t think about the consequences their words might have on those they’re commenting about. And while I might be able to laugh them off (after having to hold myself back from replying to a couple), someone who is vulnerable might not. 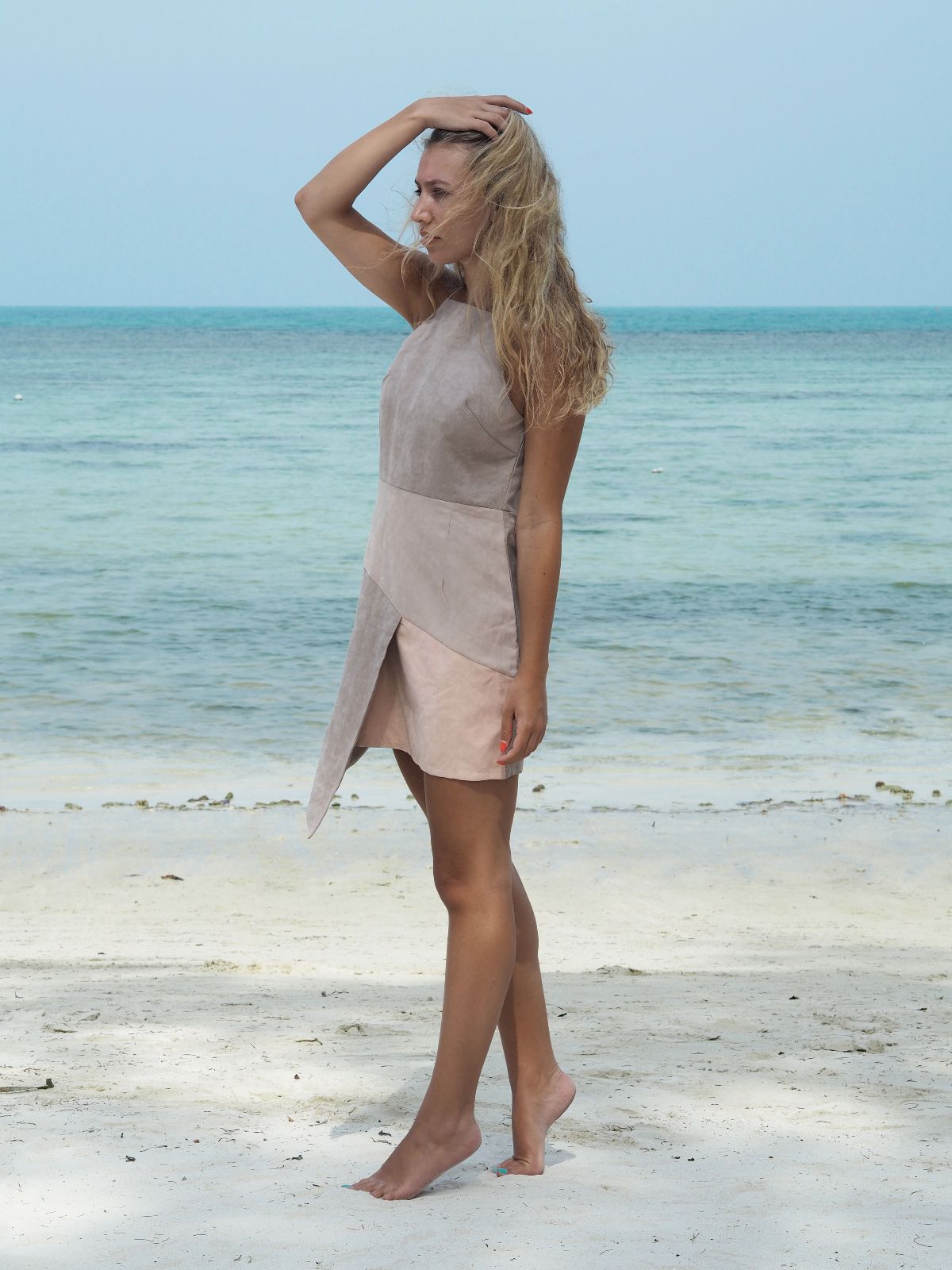 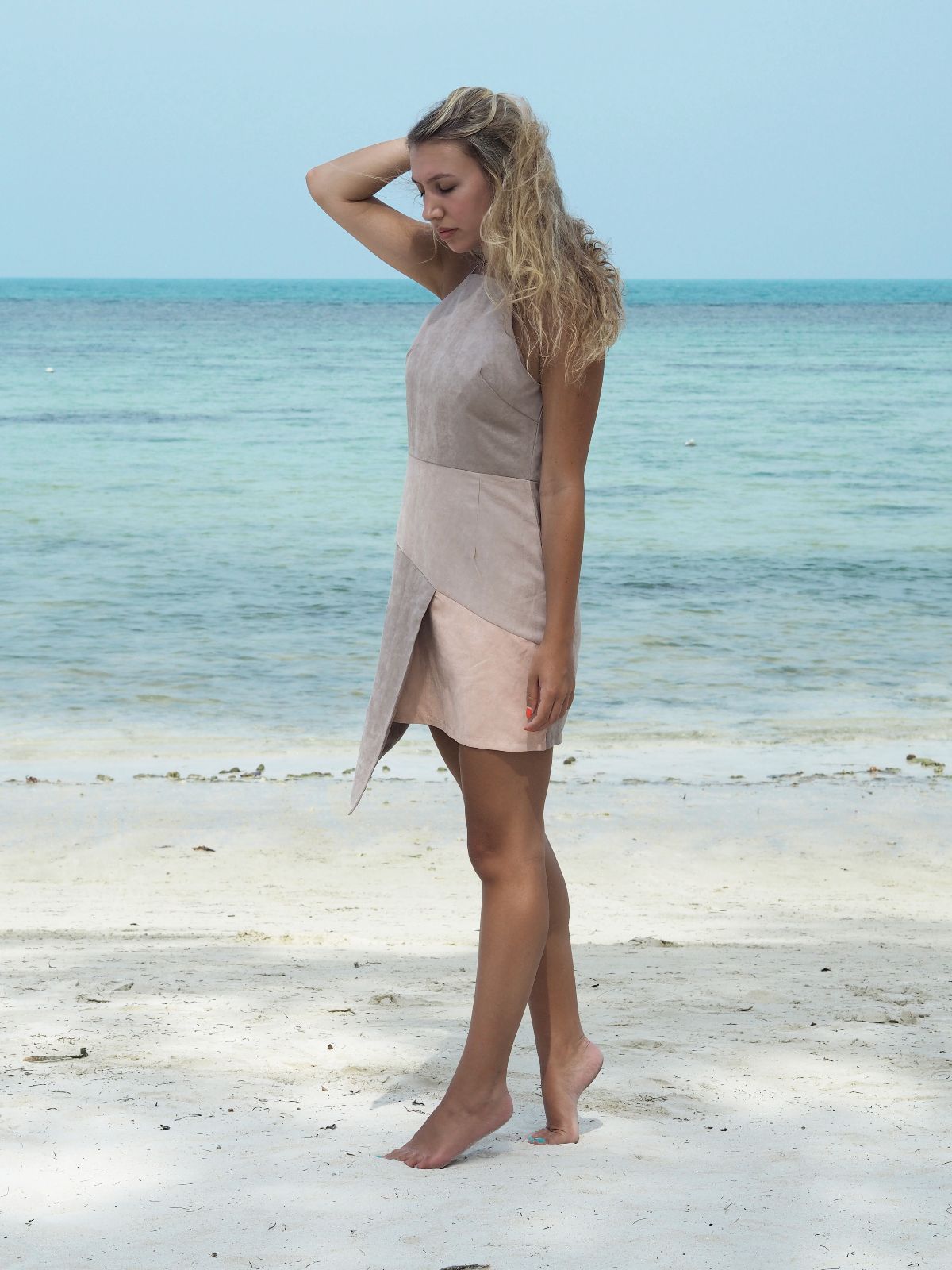 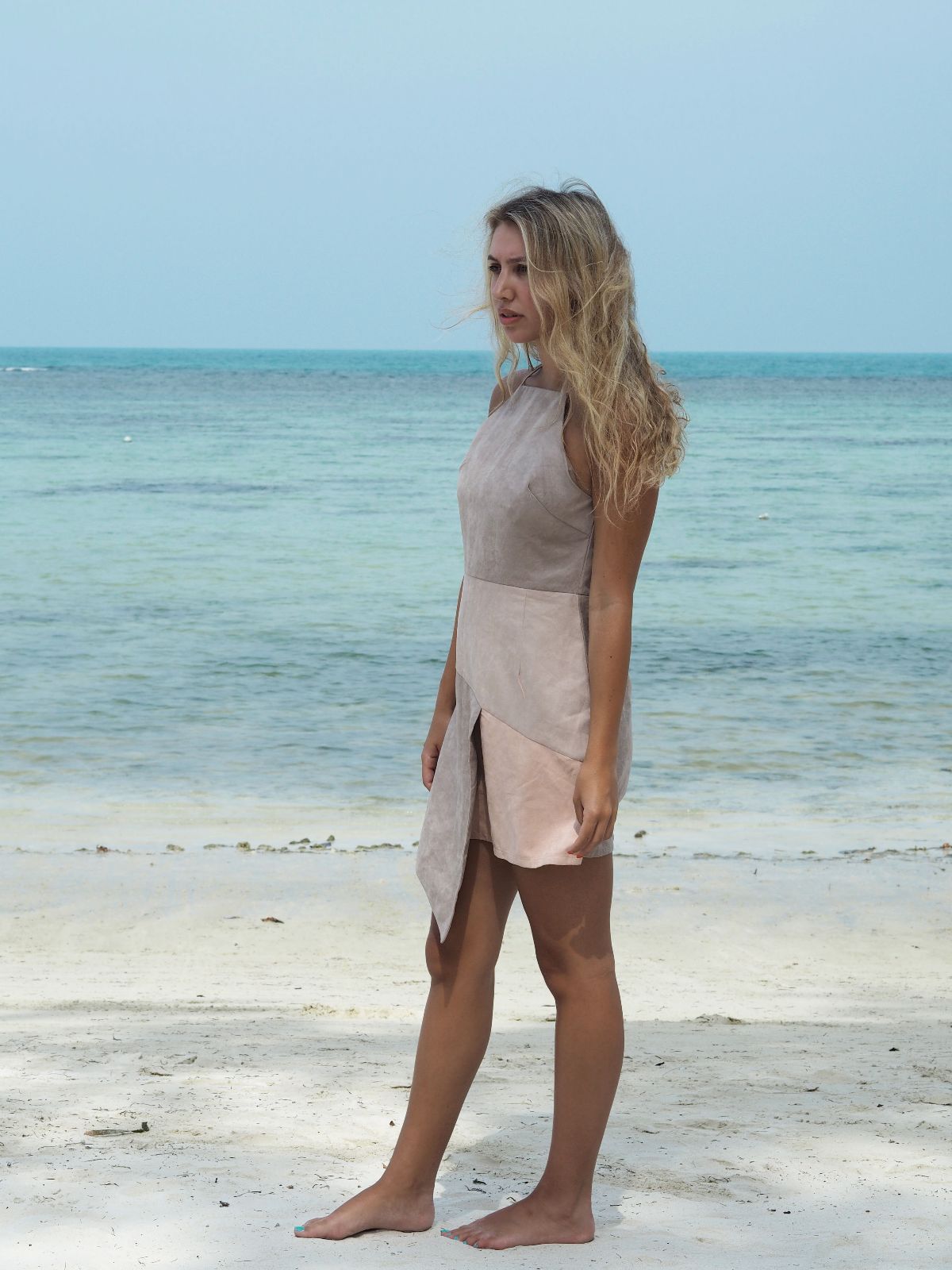 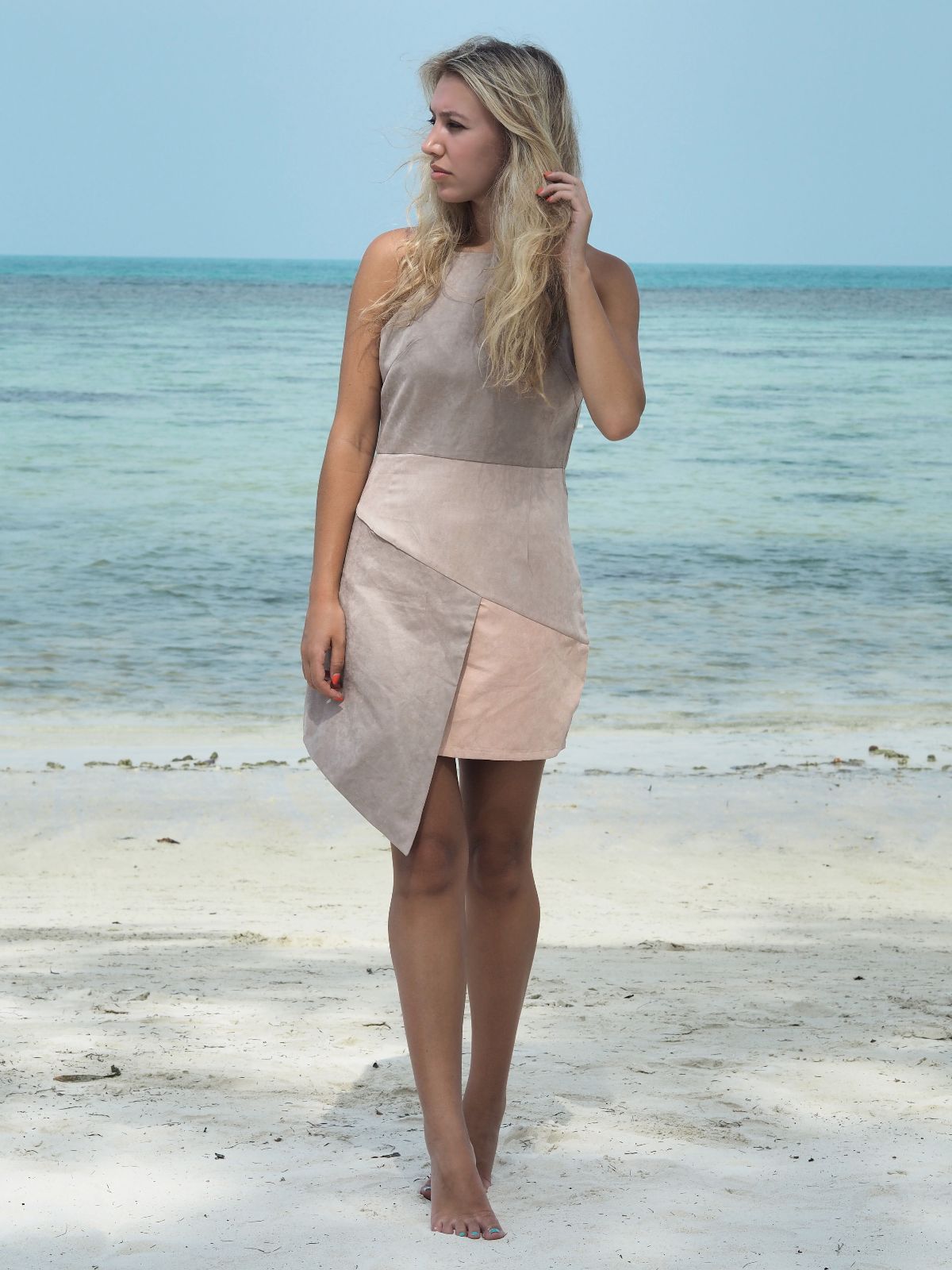 Something in Emma Gannon’s book CTL ALT DELTE that I read recently also struck a chord and took me back to my teenage days, when the internet was no-where near as sophisticated as it is now but the internet bullying aspect was still very much prevalent. Just not as brutal. I used to have an account on a website called Formspring where people could anonymously leave you questions to reply back to publicly. One day, a stream of nasty comments came through:

“You’re a terrible friend, no wonder no-one likes you.”

“You need to lose some weight, you look like the odd one out in your group of friends.”

“Buck up your ideas or have no friends.”

“You’re a complete bitch, stop messing everyone around.”

“Everyone pretends to like you, be careful who you think your friends are.”

“Why have you ditched all your best friends for your boyfriend?”

Eventually, I found out they were the work of someone I deemed a close friend. Obviously we’re no longer in touch but it did surprise me how someone rationally thought that sending those things to someone was okay. But it was done anonymously.

Today, users don’t think twice about negatively commenting under their YouTube account or their Facebook profile, teaming with tonnes of details about their family, friends, lives and locations. This scares me because they’re actively being nasty, with no consideration of the real person behind the insult. They don’t think it will matter, so they leave all their details attached. It’s become a part of the internet.

I totally appreciate that the criticisms I’ve received are no-where near on the same level as others. I’m sure I’ve got off pretty lightly. Blogging is an amazing career to have – but obviously there are downsides to putting yourself on the internet. Sometimes even we forget it’s going out to the world (or whoever in the world wants to see it) and we do let the security side of things slip. Usually, a rather dodgy email from a man asking to take me out for dinner or take pictures of my feet (yes, real request) is enough to whip me back into shape and make sure I’m not sharing anything I don’t want to be seen by the wrong people.

The internet is amazing. It’s enabled me to create a career out of nothing. And I’m only a small fish. Other inspiring ladies have made fully fledged businesses, empires even out of the digital world – and they’re continuing to do incredible things with it. Millennial’s have created these fantastic jobs that didn’t exist five or even ten years ago. They’re making a living with the tools presented to them. Getting creative, innovative and staying ahead of the curve. It’s amazing to watch.

But things aren’t always friendly, which I suppose is way too idealistic and never going to be the case. 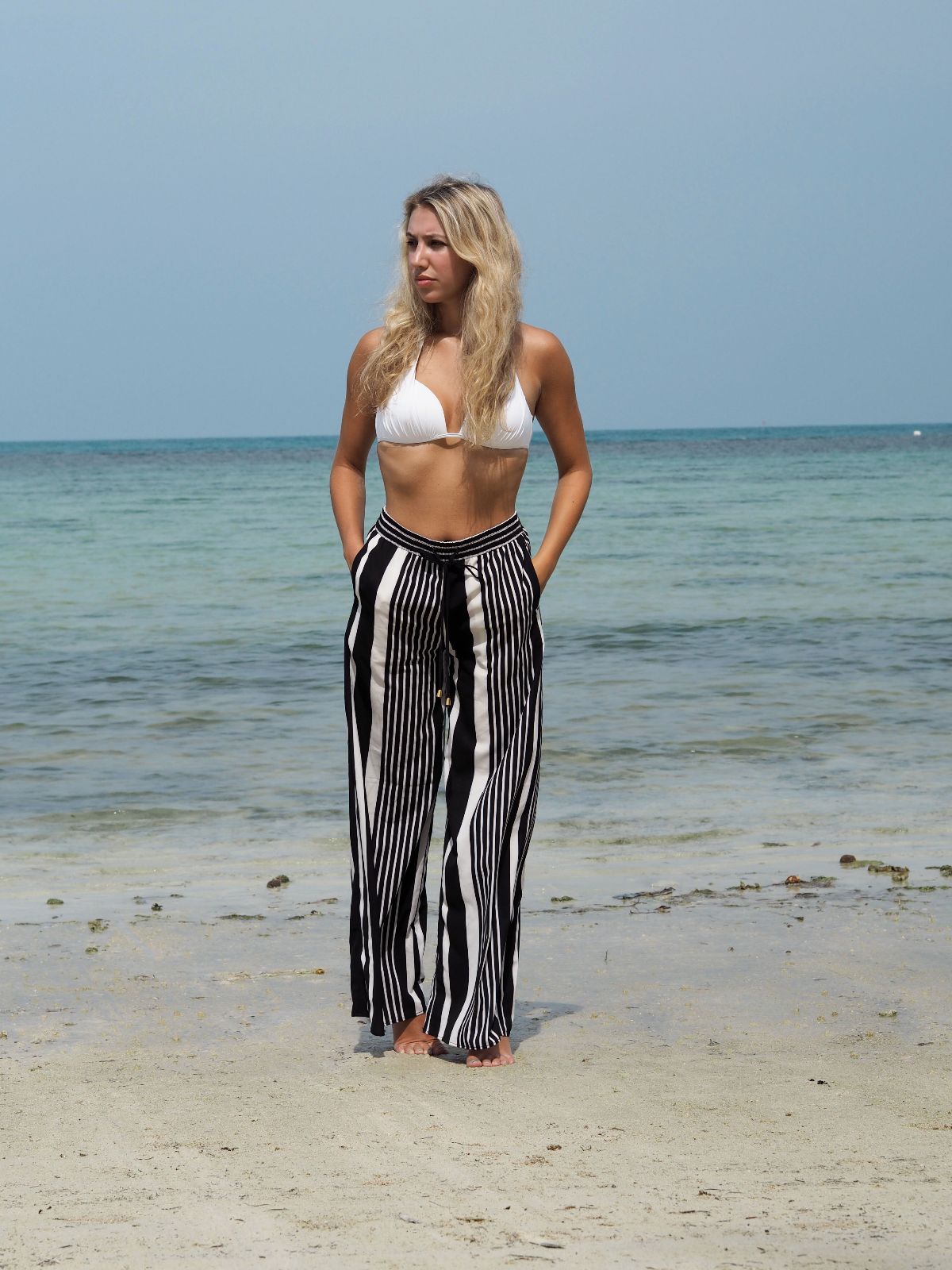 However there are things we can actively do to make the internet a better place. A place where in another ten year’s time, we can be proud to show to our future children. Not scared for their safety. Of course, it always pays to be careful – but I’d hate to see it head too far in the wrong direction. And it will be interesting to see how it evolves and develops as time goes on.

What do you think? Is it too idealistic to think we’ll ever banish negativity? 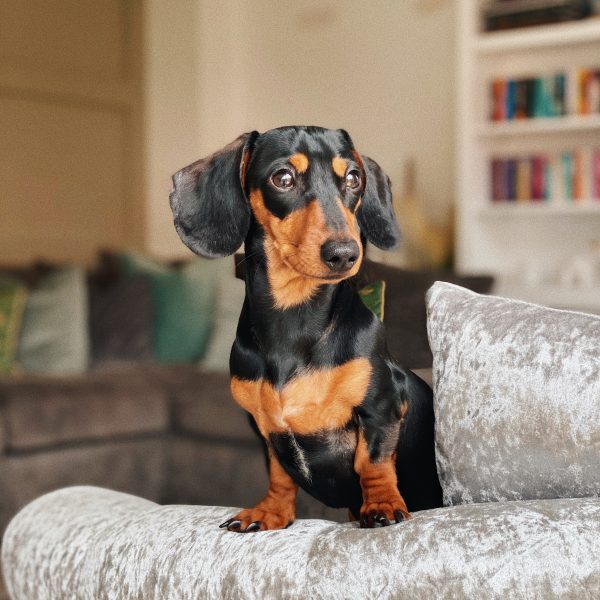 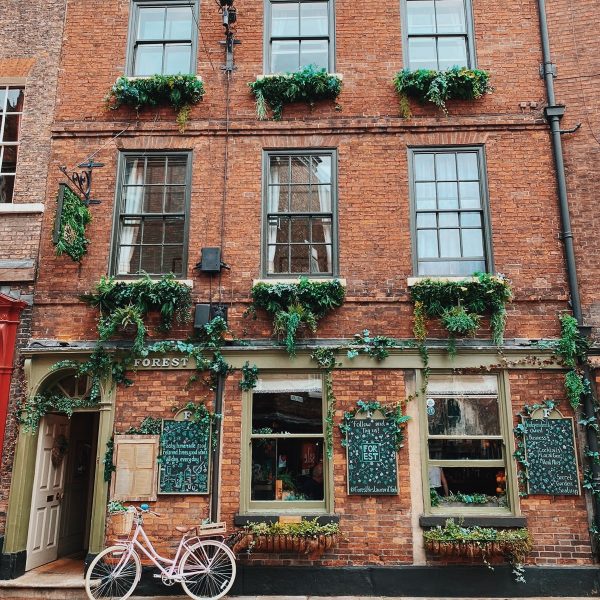 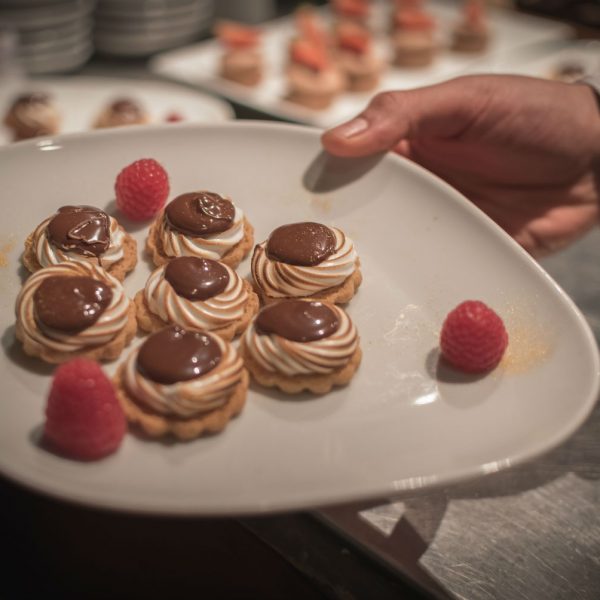