A couple of weeks ago, I was lucky enough to dine at the renowned Jackson & Rye, a sleek, polished take on the traditional American diner that has been favoured by bloggers far and wide. As always, I’d planned my menu choices weeks in advance (whatever happened to the days when menus weren’t accessible online) and couldn’t wait to taste the real thing!

Although the chain has several London branches, we opted for the Soho edition – as it was closest to our hotel. From the outside, it’s very deceptive – as it looks rather small and dark, however upon arrival – it soon became evident just how popular this place is. The upstairs and downstairs of the branch was completely full with parties of work colleagues and friends – the clientele is lively and varied – but it makes for a really great atmosphere. 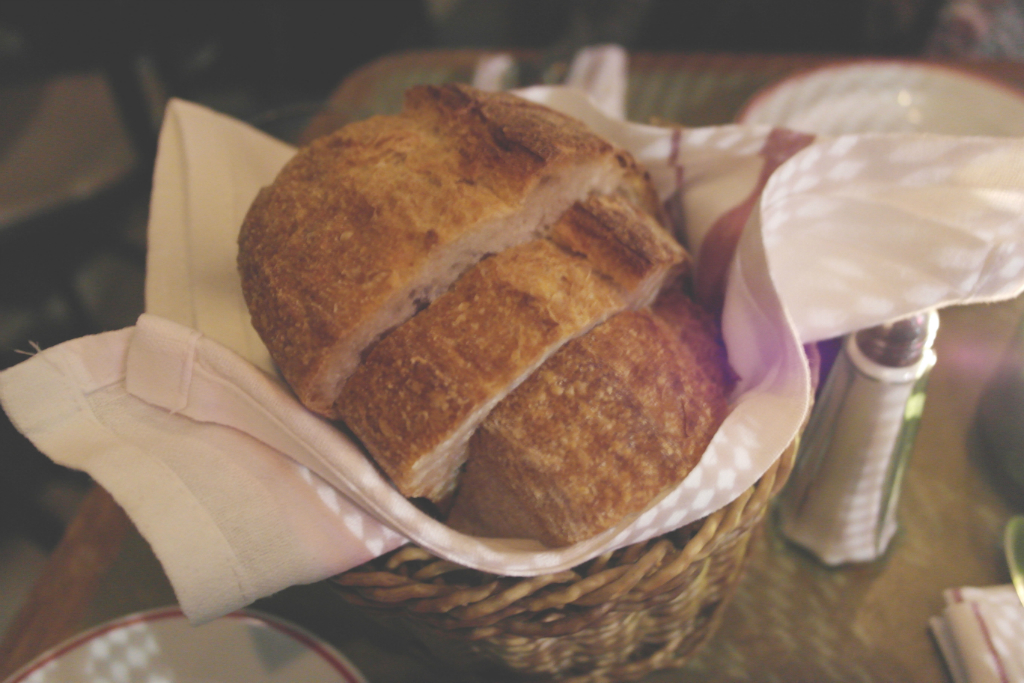 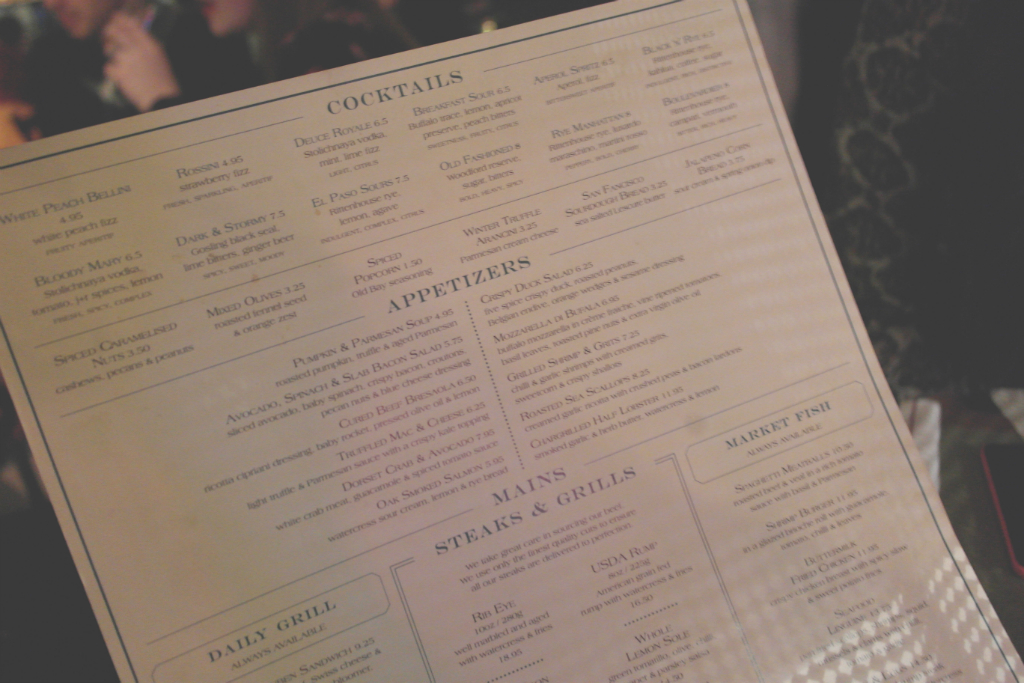 Despite the restaurant being packed – which can often tamper with the experience and service, we were treated like royalty (no exaggeration) for the duration of the night. Seated immediately at a beautiful little table by the window, we were talked through the wine list, introduced to our ‘server’ and given recommendations of specials. This was certainly a winning start!

After much deliberation, we opted for the sough dough bread and salted butter and the roasted sea scallops to start – both of which were incredible. Scallops are very easy to get wrong – especially in a chain restaurant, so it was a little risky ordering them, but we weren’t disappointed. Perfectly cooked, with a melt in the mouth texture – these only stayed around long enough for a quick picture before disappearing. 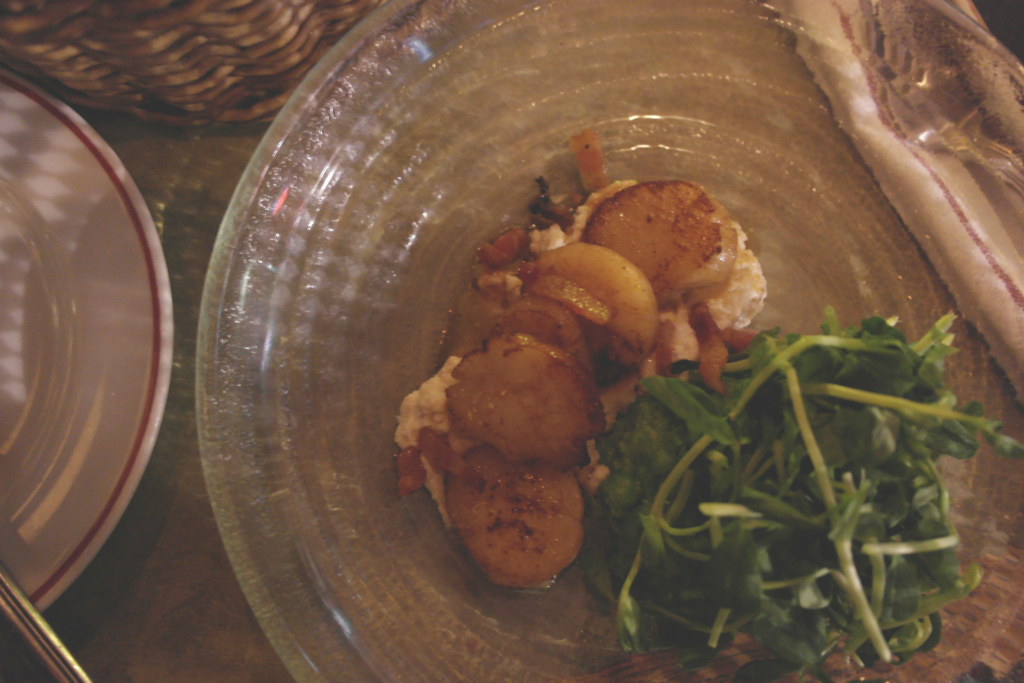 When it came to mains, I struggled to choose just one dish I loved – however settled on the Miso Cod Fillet on a bed of Pak Choi (with Sweet Potato fries, which wasn’t technically a recommended combination but I am obsessed with these and order them wherever I go – they didn’t disappoint). Danielle opted for the grilled Rosemary and Lemon chicken – which came in mammoth proportions (fantastic if you arrive hungry – they certainly feed you well here), with watercress and fries. 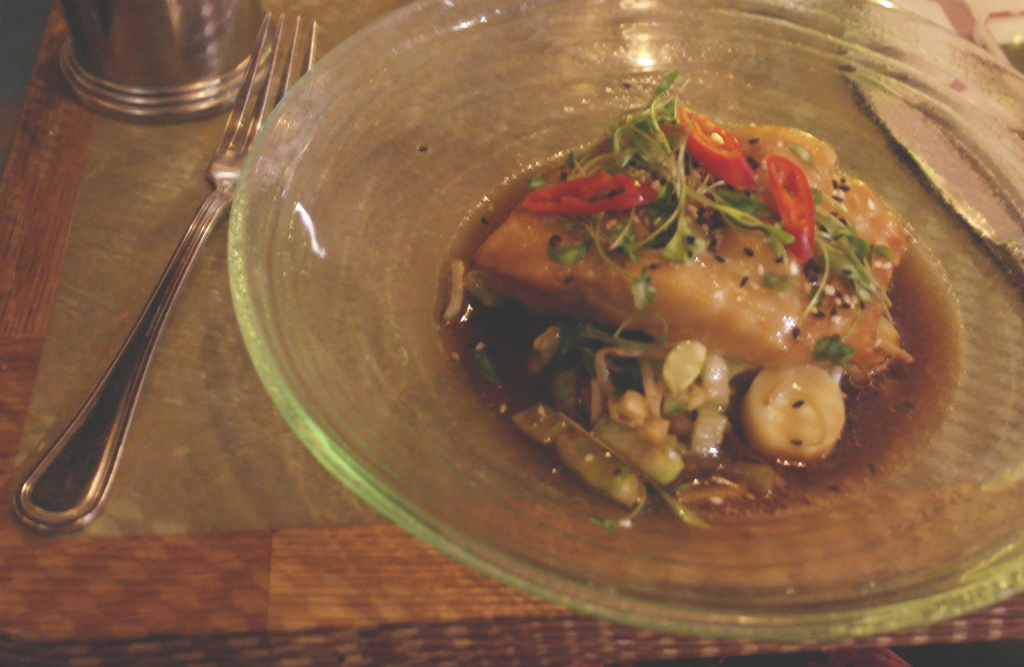 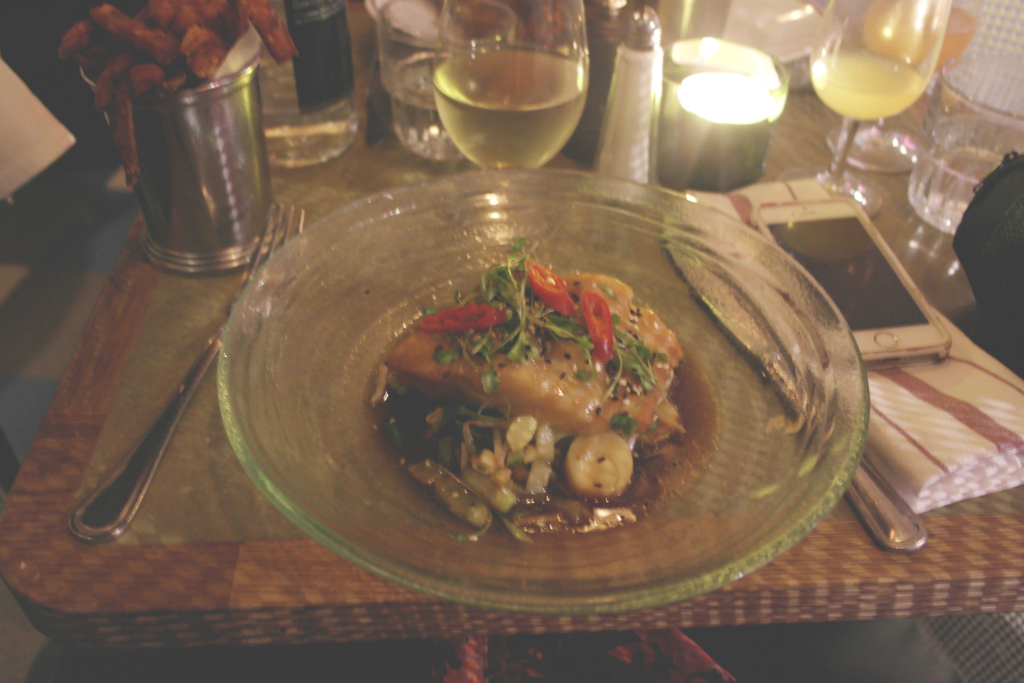 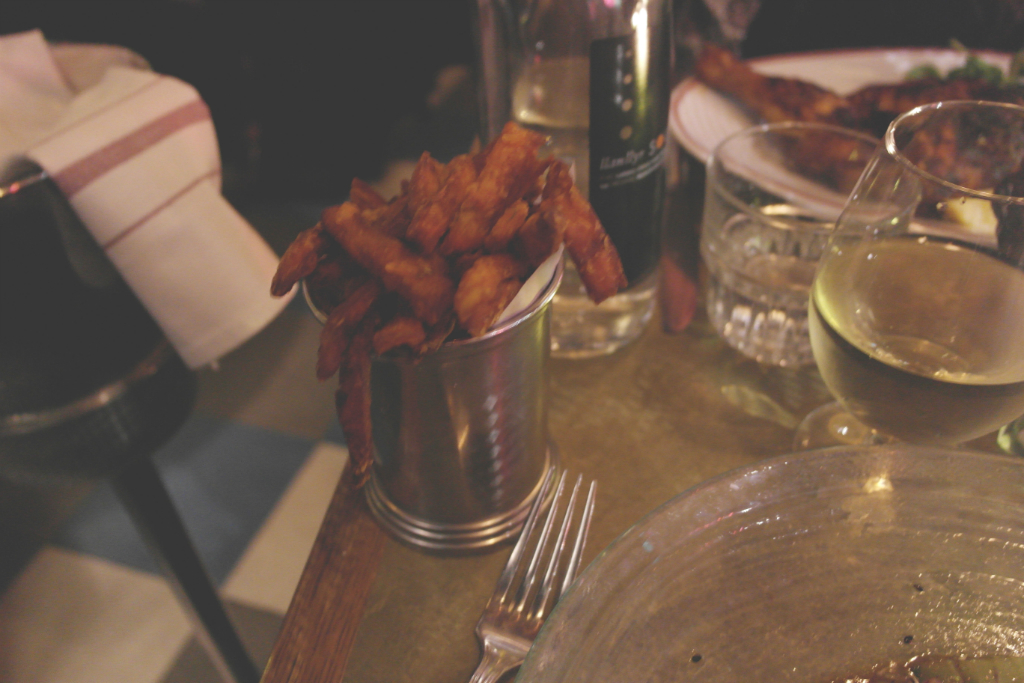 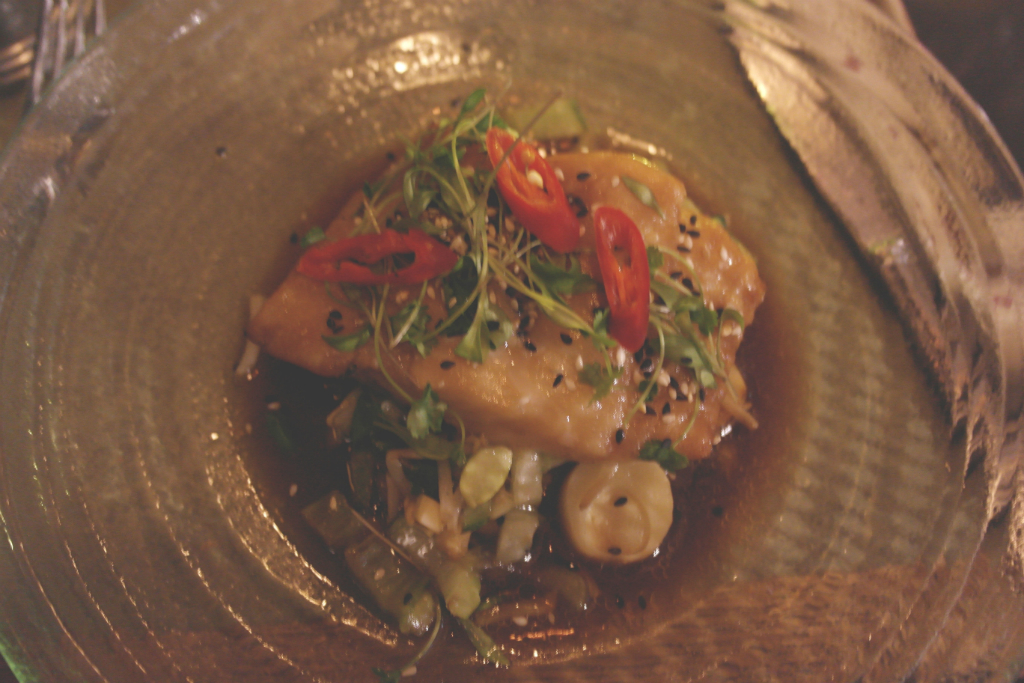 We both struggled to finish our mains – but consciously left enough room for dessert (what girl doesn’t) – especially as the sweet menu at Jackson & Rye looked particularly tempting.

Although the menu featured a vast range of delicious delights, we both couldn’t resist the melting chocolate sundae, with milk ice cream, chocolate brownie and butterscotch sauce. Even just typing about it is making my mouth water. What happened next was incredible. The.Best.Dessert.Ever (and I’m not exaggerating).

Expecting the dessert to arrive at the table in one of those traditional sundae glasses (which I was relatively excited about anyway), we were surprised with a giant ball of chocolate resting on the top of a small silver bucket (my excitement was growing by the minute). The server placed the chocolate down and proceeded to magic up a jug of steaming hot butterscotch sauce which he proceeded to pour over our chocolate balls (this might be starting to sound weird, but stick with me). The chocolate melted on touch of the sauce to reveal brownie pieces and warm (yes warm) ice cream below the surface. We were then left to devour this magical, incredible creation. Every minute was savoured. 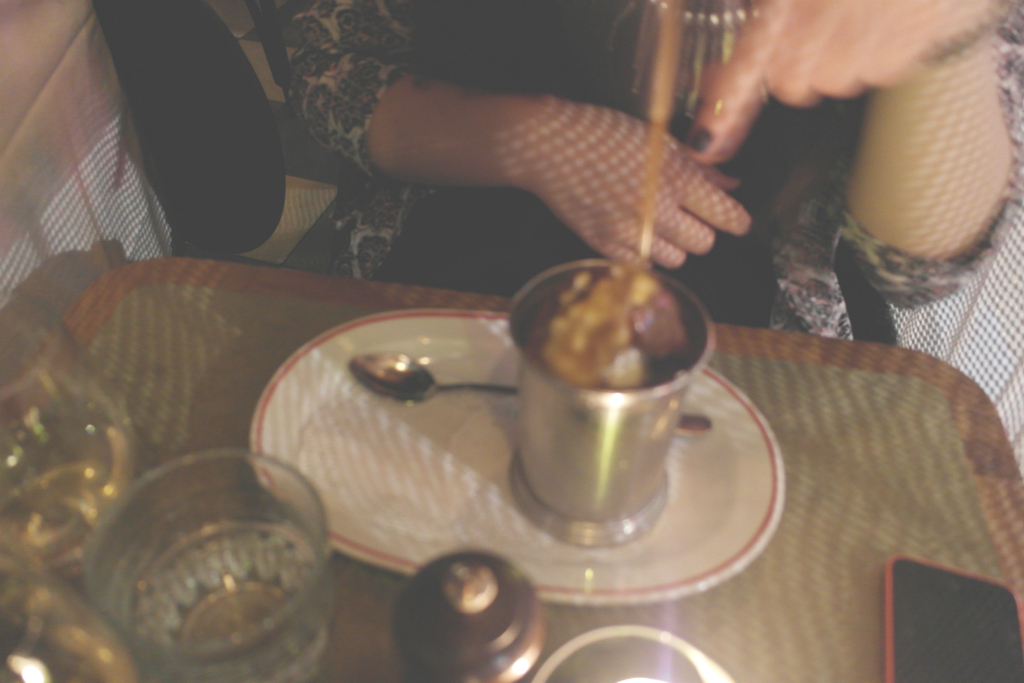 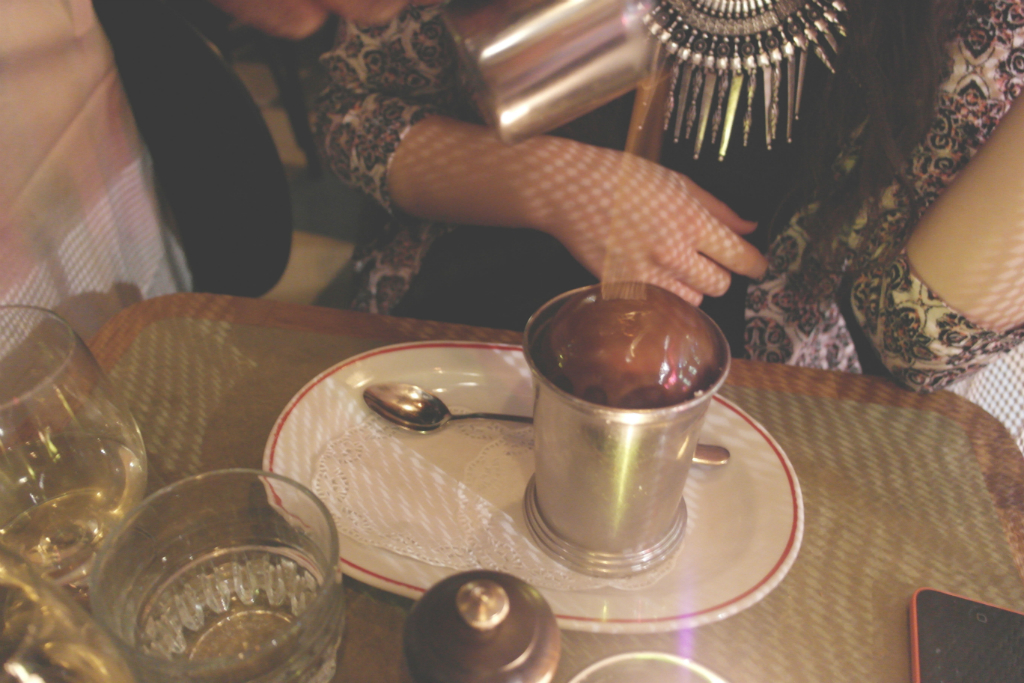 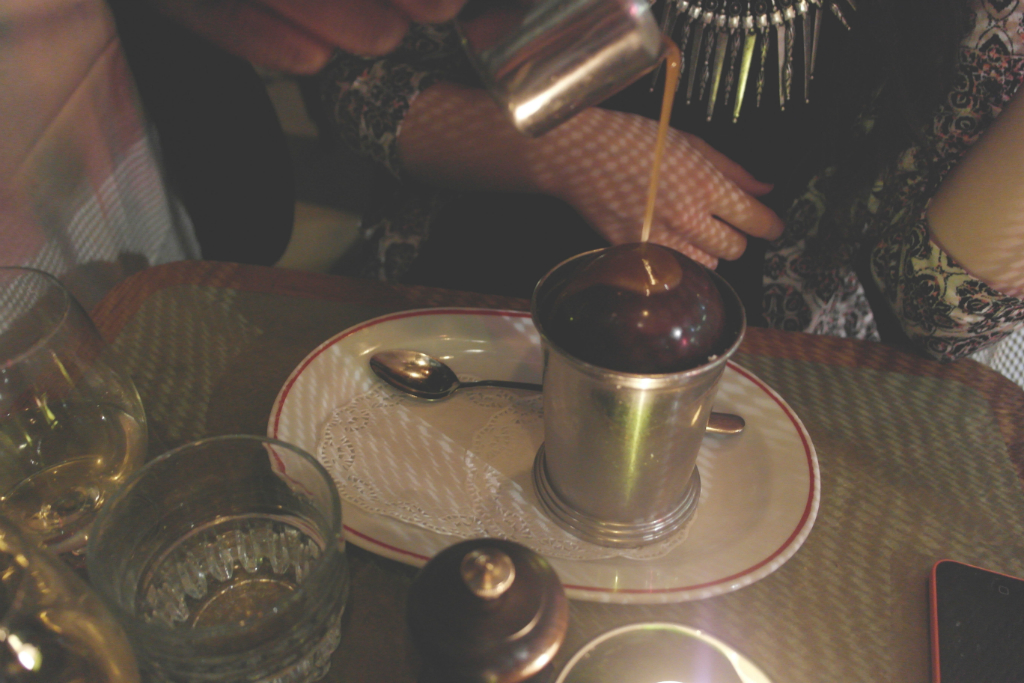 As you can probably tell, I had an amazing time at Jackson & Rye – and if you’re ever in London, I’d recommend a look-in. I’m already planning my next trip, even if it’s just for the dessert alone. Is it acceptable to turn up at a restaurant and order dessert first?

Have you been to Jackson & Rye before? If so, what’s your favourite dish? 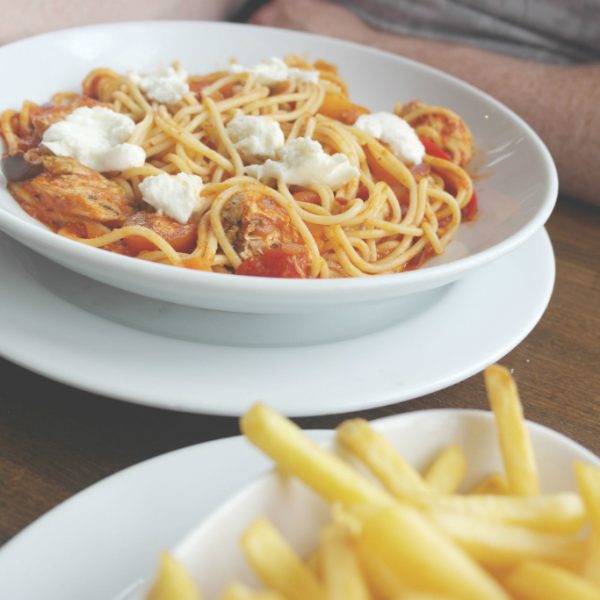 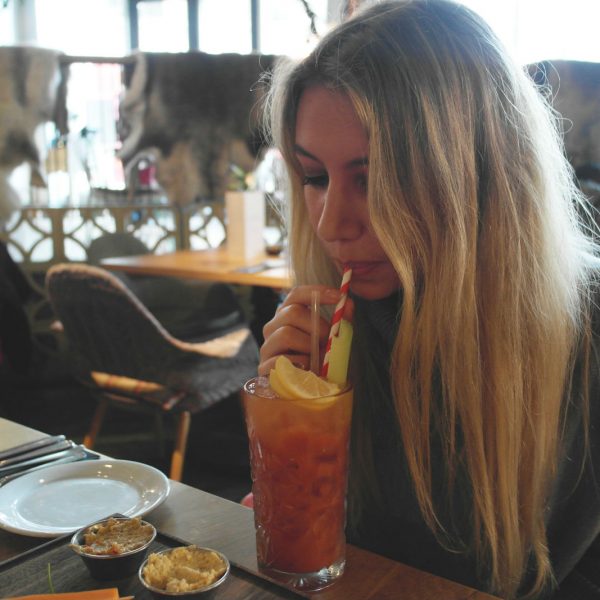 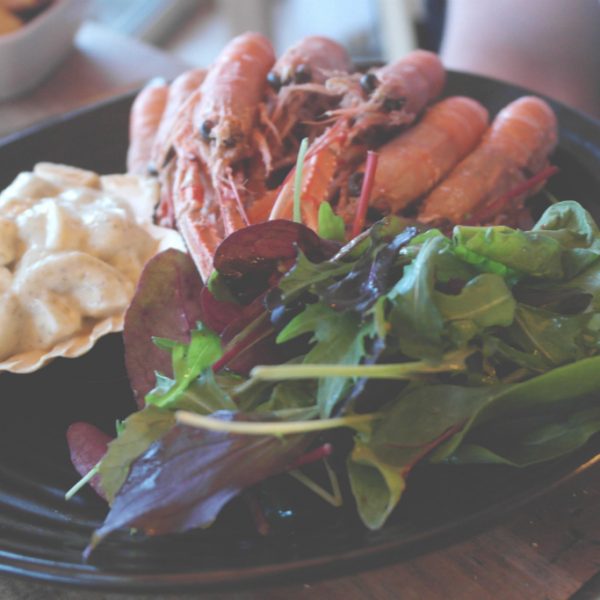