It seems that critics haven’t exactly warmed to Trevor Nunn’s stage adaption of the 1987 American thriller, Fatal Attraction. It’s been heavily criticised for failing to delve far enough into the psychosis that makes the movie so successful, with some suggesting that it should never have been modified for the stage!

While I think that may be a little harsh, I am definitely no critic – so I probably wasn’t watching the performance with the same fastidious expectations. Before the show began, the lovely people at Milktwosugars whisked us away for pre-theatre champagne and an exotic spread of Indian cuisine at the super stylish Mint Leaf restaurant and bar – which was just a few steps from the theatre. Suitably fed and watered, we collected our tickets and headed back to take our seats.

When the lights went down and I got over the initial shock of seeing Kristin Davis standing ten feet in front of me, I was able to calm down a little and settle into my (almost front row) seats –  ready to be terrified by bunny-boiling and obsessive love affairs.

Kristin Davis plays Beth Gallagher, the oh-so-trusting New York housewife while Mark Bazeley plays her adulterous husband,  Dan Gallagher. Alex Forrest -the psychotic, obsessive lover made famous by Glenn Close – is played by Natascha McElhone. In case you’re not familiar with the plot; the story revolves around a happily married man who falls victim to his desires; one night of adultery turns into a dangerous, illicit affair with fatal consequences.

The cosmopolitan New York atmosphere is established from the offset, with clever photographic backdrops of various locations, neon bar lights and bustling city folk running on and off stage as if they are late to a meeting. Dan Gallagher immediately comes forward as the narrator of the production as well as the protagonist, making it quite hard for the audience to dislike him despite his intentions. His emotional asides are delivered with talent and while he is convincing in his role of the cheating husband, he forces us to empathise with his downward spiral.

While the three main characters were extremely convincing, I couldn’t help but feel they were being let down by the script. If you’re an avid fan of the original movie, I’m going to take a wild guess and predict that you probably won’t get the same feeling of anticipation from this stage production. I was excited to see how the play would deliver the same quality as the on-screen thriller, and unfortunately was a little let down.

It’s not that the actors don’t deliver, it’s the fact that the script is slightly limited – never really getting to the core of the scene. I hate to say it, but there were even moments of awkwardness that had the whole audience giggling like naughty school-children. The unsatisfying script limitations were building up in the stalls like big fat movie mistakes, and moments that were obviously meant to be terrifying came across as forced and slightly amusing. Even the most iconic bunny-boiling scene had an undertone of comedy, for reasons I’ll never understand! Maybe it was because I was waiting for Carrie, Miranda and Samantha to show up and whisk Beth Gallagher away to Mexico to get over her cheating husband.

Despite the somewhat awkward moments, the actors seemed to make it work. It didn’t offer the same anticipation as the movie, but I still really enjoyed the performance. It had enough plausibility to keep it moving at a steady place, and the plot (even without the suspense) was enjoyable.

What I did like about it  was the ending. Unlike the on-screen ending, the stage version has a deeper and more thought-provoking outcome. While it wasn’t as satisfying as watching the sweet suburban Beth blow Alex Forrest’s brains out, it will definitely not disappoint you. Despite what some critics believe, I think this alternative ending is more effective for theatre than the original would be; it allows Alex’s psychosis to become even more haunting.

Fatal Attraction opened at the Theatre Royal Haymarket on Tuesday 25th March 2014. You can book tickets here. Thank you to Milktwosugars for the tickets, and the luxurious pre-theatre drinks!

**Please note: the imagery in this article does not belong to scarlettlondon.com or any of its writers. We do not take credit for them under any circumstances, they are purely for reference purposes. 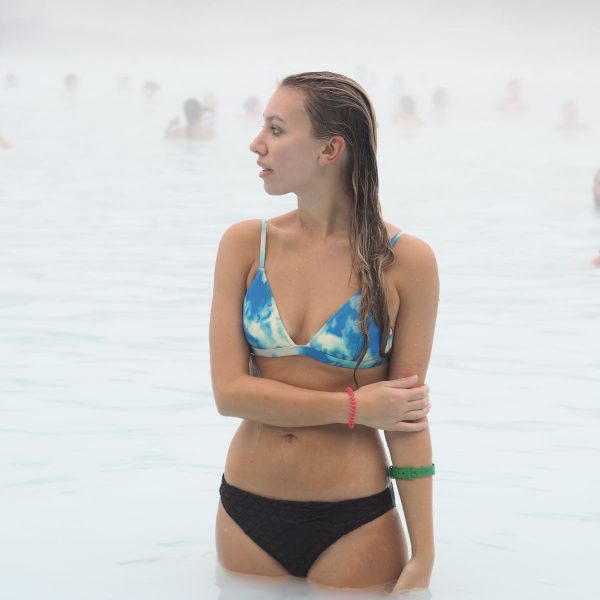 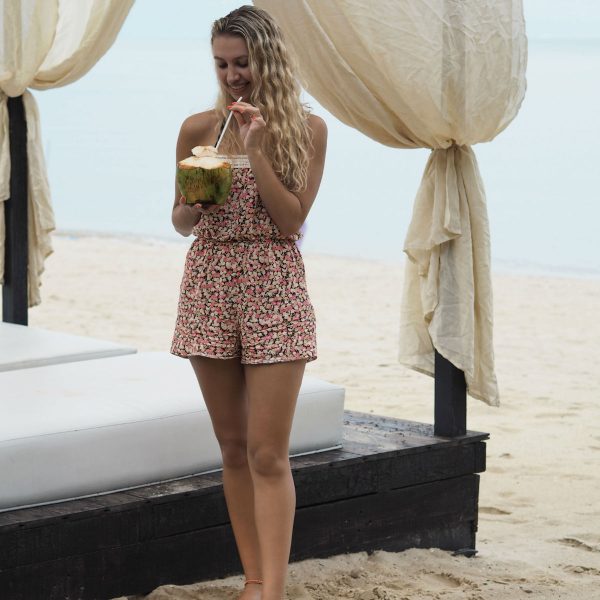