E4’s scripted reality ‘Made in Chelsea’ is going to be back on our screens this season and hopefully the new cast members should heat things up a bit! Party lovers Victoria Baker-Harber and Jamie Lang are the gang’s two new members, alongside Chloe Green (daughter of Phillip Green – Owner of Topshop). I’m excited to see how Chloe Green comes across on television, as she seems quite shy and held back when posing for photographs (however she’s always dressed imppecably – that’s what happens when your dad owns Topshop).

Last season ended with Caggie heading off to the US to follow her singing career, Ollie Locke hoping to fufil his modelling dreams and Gabriella Ellis was left broken-hearted. However, the table’s have turned – and Caggie has even been photographed with Spencer over the summer, as they enjoyed partying the night away. Ollie got together with Chloe Green and welcomed her to the show, and Gabriella has been enjoying a summer away with friends whilst her singing career takes off! Could the tables turn again once the new series starts? 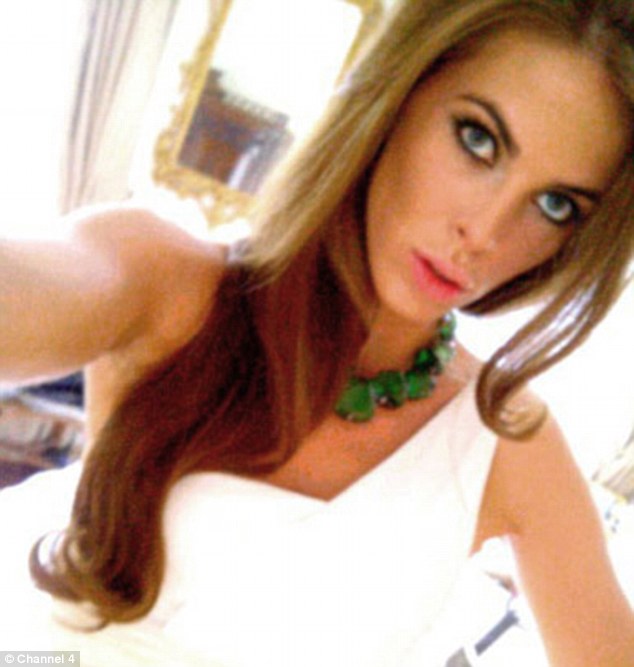 23 year old Victoria runs her own swimwear company and lives in London with her pet pooch Foxy. She takes fashion very seriously apparently – could this mean new competition for the current ladies? She describes herself as someone who is brutually honest, and if she doesn’t like someone – she can’t hide it. Perhaps she’ll stir things up a bit! 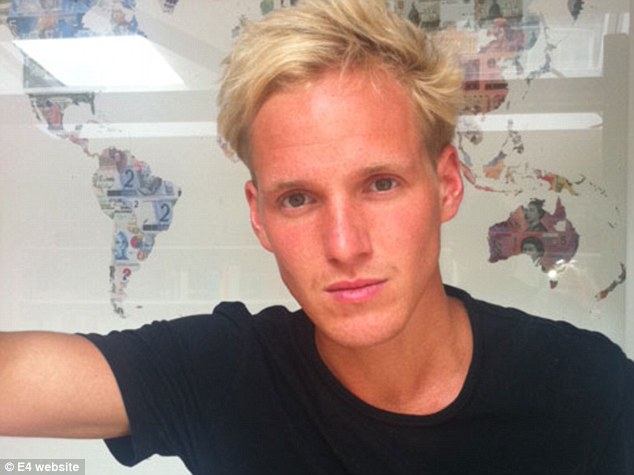 Jamie is already quite familiar with the Made In Chelsea gang, and has enjoyed what he calls ‘flings’ with both Caggie and Millie. He thinks relationships are overrated, and if he doesn’t pull on a night out – it’s been a bad one. The 22-year-old is heir to the McVities fortune (the biscuit brand), however he wants to develop his own company – a sweet shop, where customers are served by ‘sexy candy kittens’. Sounds um.. interesting.

What have the gang been up to? 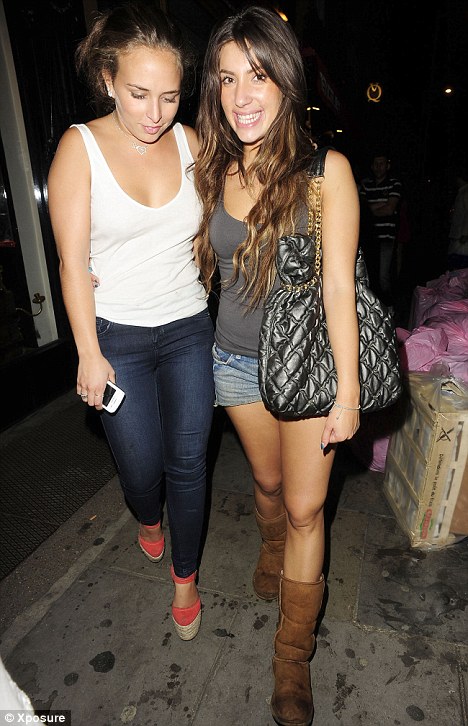 Well, Gabriella Ellis has been spotted out with ex boyfriend Ollie’s new girlfriend (wow, thats confusing) Chloe Green. Clearly, there are no hard feelings as they were spotted out together eating lunch before heading off to party. 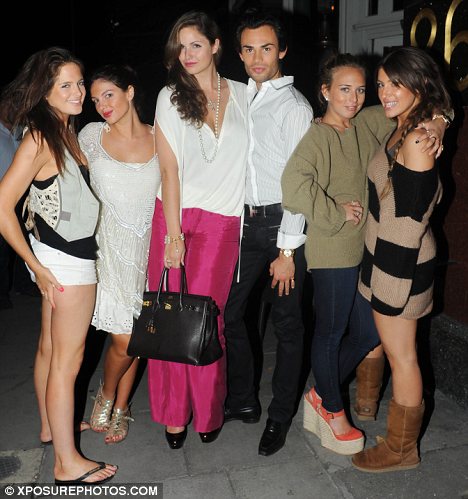 What do you think? Are you excited about the new series?