This is a bit of a random post, but one that’s been brewing for a long time. And it involves opinions. Something that everyone has I suppose, but not all are alike. And I believe, this is something to be celebrated. If we were all the same and upheld identical views and values, the world would be a very mundane place. Maybe the world would be a much kinder sphere as a whole, but we wouldn’t have the wonderful diversity that we have today.

We can learn from one another, teach each other, hold discussions and really evoke new considerations about subjects we may not have previously thought about.

What makes someone unique and special is that they have a totally individual upbringing and they’ve been through experiences that have shaped them into the person they are. This in turn has of course had influence on their values, their opinions and their culture. It’s quite amazing to think that we’re products of our previous experiences and that we can learn from what we’ve been through.

Anyway, but I’m going off on a tangent here. Because as amazing as it is to all have unique loves, dislikes and views – it also seems to be the source of hate. And yes, I suppose I’m talking about extremist views here (which I won’t get into, because as much as it’s horrid – I don’t feel I have enough knowledge to talk about this aspect in any way shape or form) but also those who believe that their views should be enforced on others.

Let me give you an example.

One of my favourite YouTubers often gets comments when she buys a new bag because it’s made from leather. Apparently she’s a terrible person because she hasn’t considered the implications of the production of the bag and where it came from. And subsequently, she receives a lecture from said person (/s) about leather production.

I totally get it, you put yourself out there on the internet, not everyone is going to agree with you. However it does bewilder me just how far people go to explain their views and subject their own opinions to others, almost as if it’s gospel.

Being passionate about a subject is one thing. But making another person feel awful because they don’t agree with your own views is another.

And with the rise of social media being engrained into our daily lives, it seems to be on the increase. 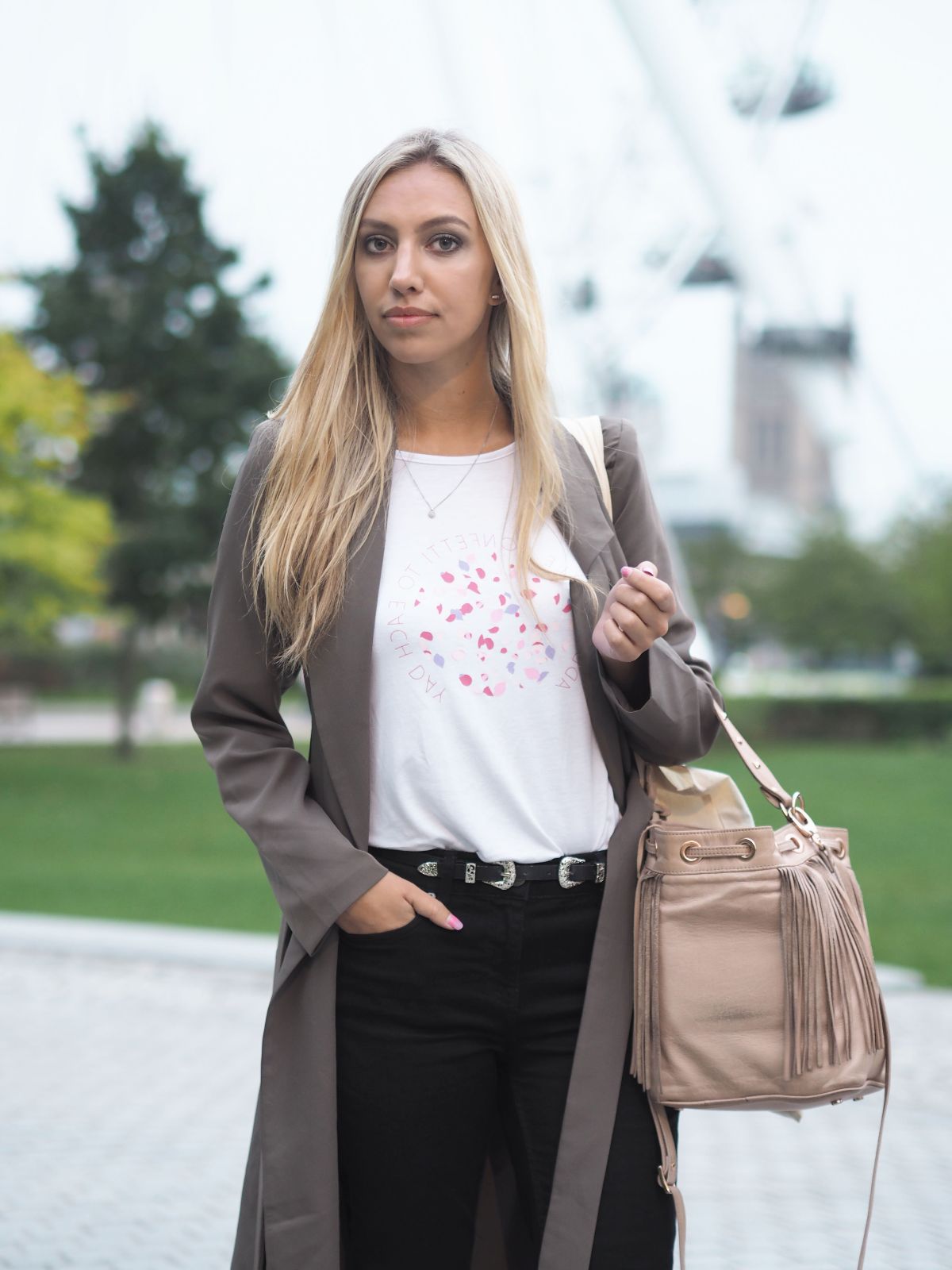 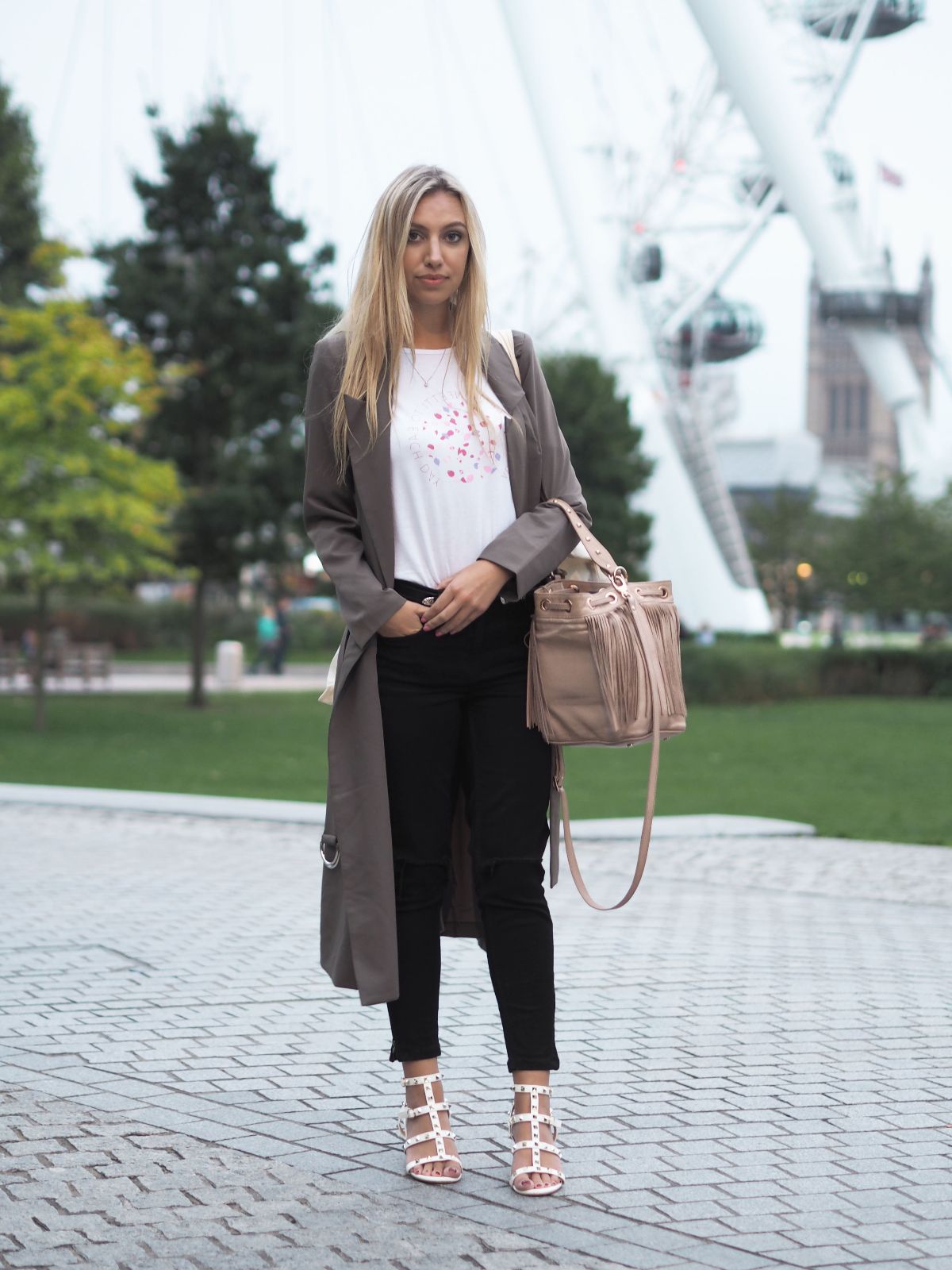 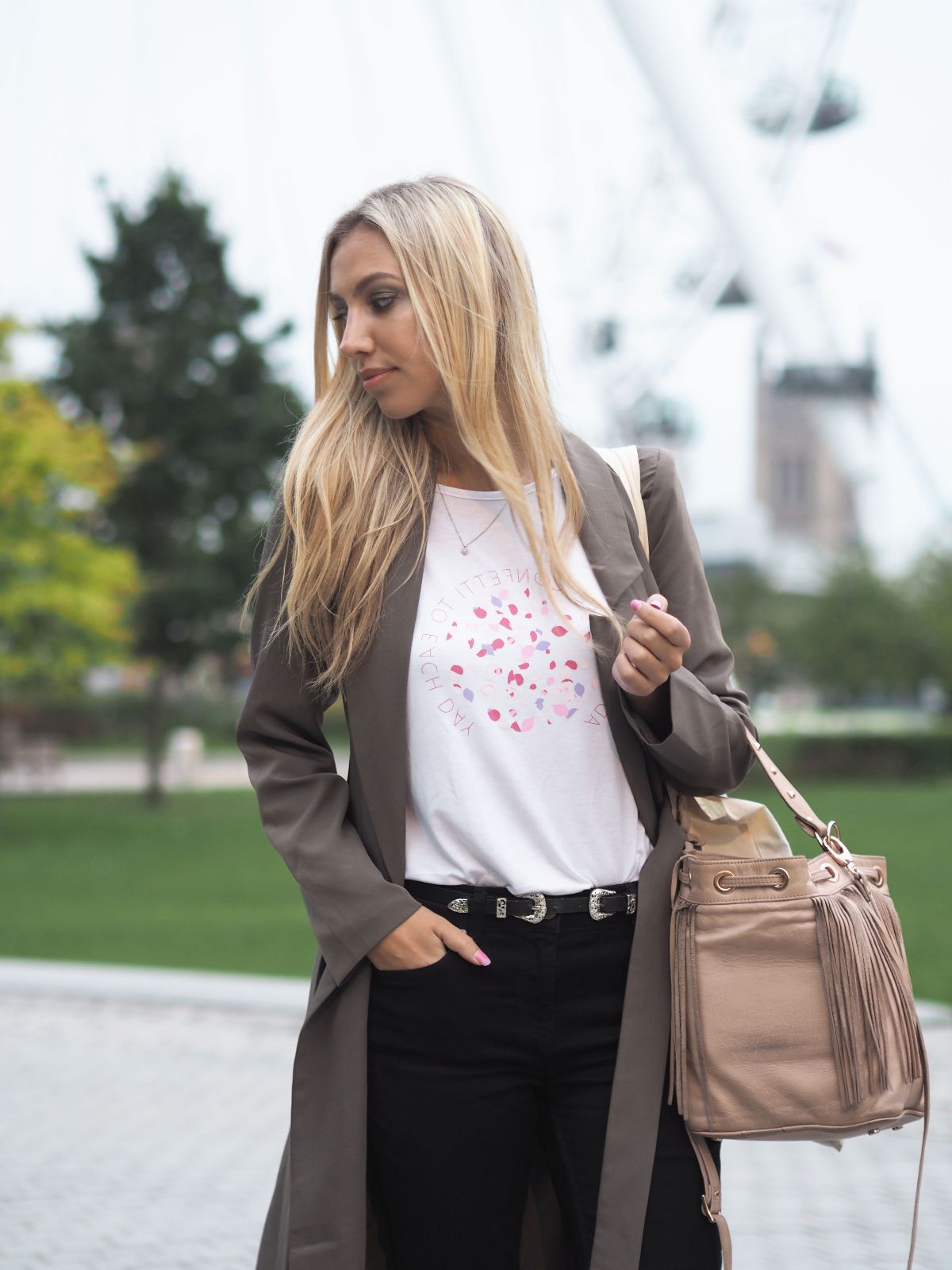 In fact, it even happened to myself recently. I don’t want to go into details because the person actually made me feel so awful about it that I felt I had to delete the photographs and question whether I’d done something terrible. When in fact, it was simply a case of me not conforming to someone else’s opinion.

I mean, I don’t eat dairy or eggs for health reasons, but since giving it up – I’ve done extensive research on cows milk in particular and the effect it has on our bodies. I was absolutely disgusted by my findings and feel very passionately that we as humans probably shouldn’t be drinking it (especially the processed stuff). However I’d never dream of tweeting someone who posted a picture of their cheese on toast – “What are you doing? You’re so cruel and should be ashamed of yourself. #NoOffenceBut”. I mean, that would be crazy, right?

I’m pretty much vegan in terms of what I eat, but I don’t glare at my friends while their tuck into their bacon sandwiches and start prepping the voodoo doll. 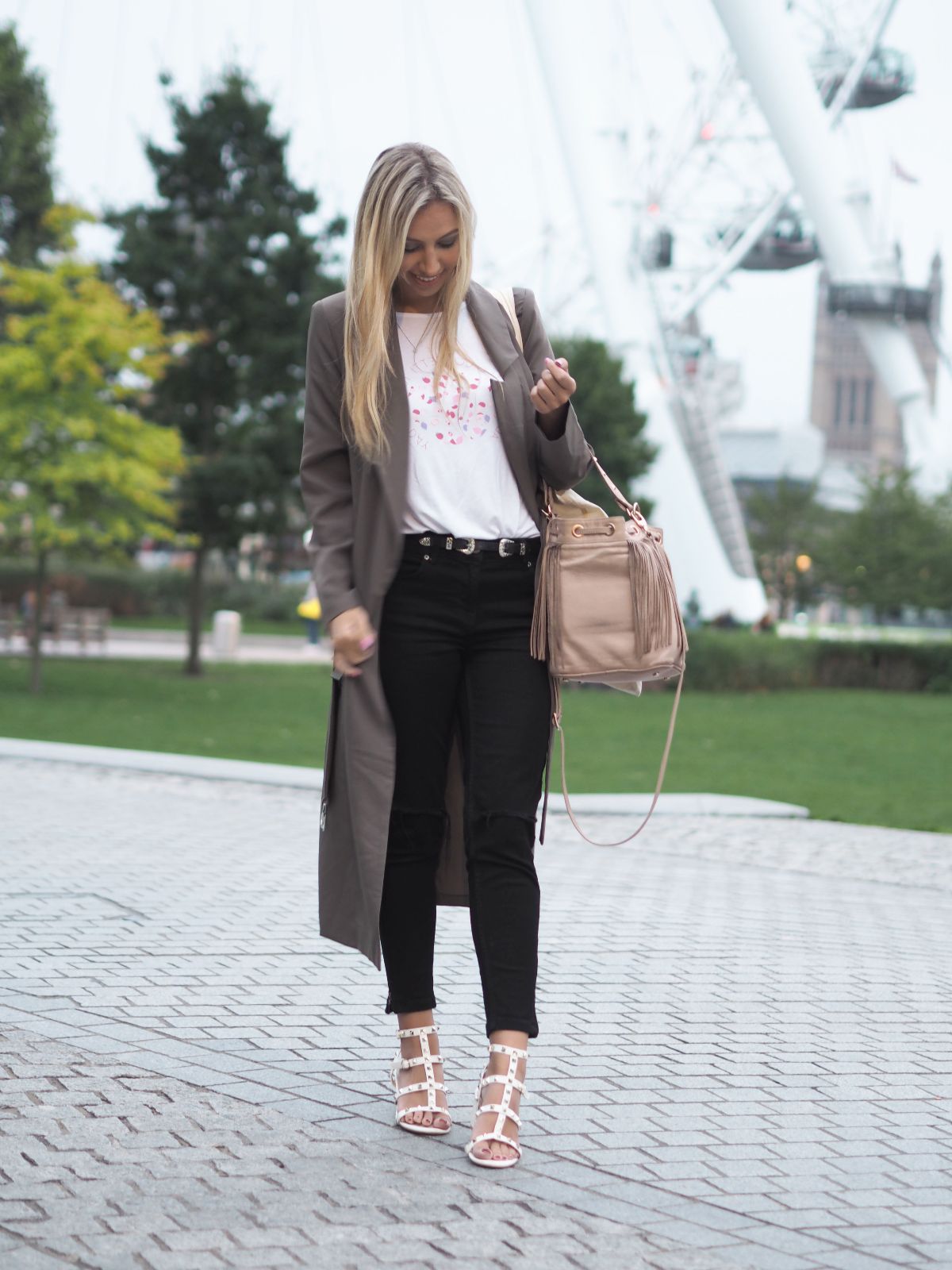 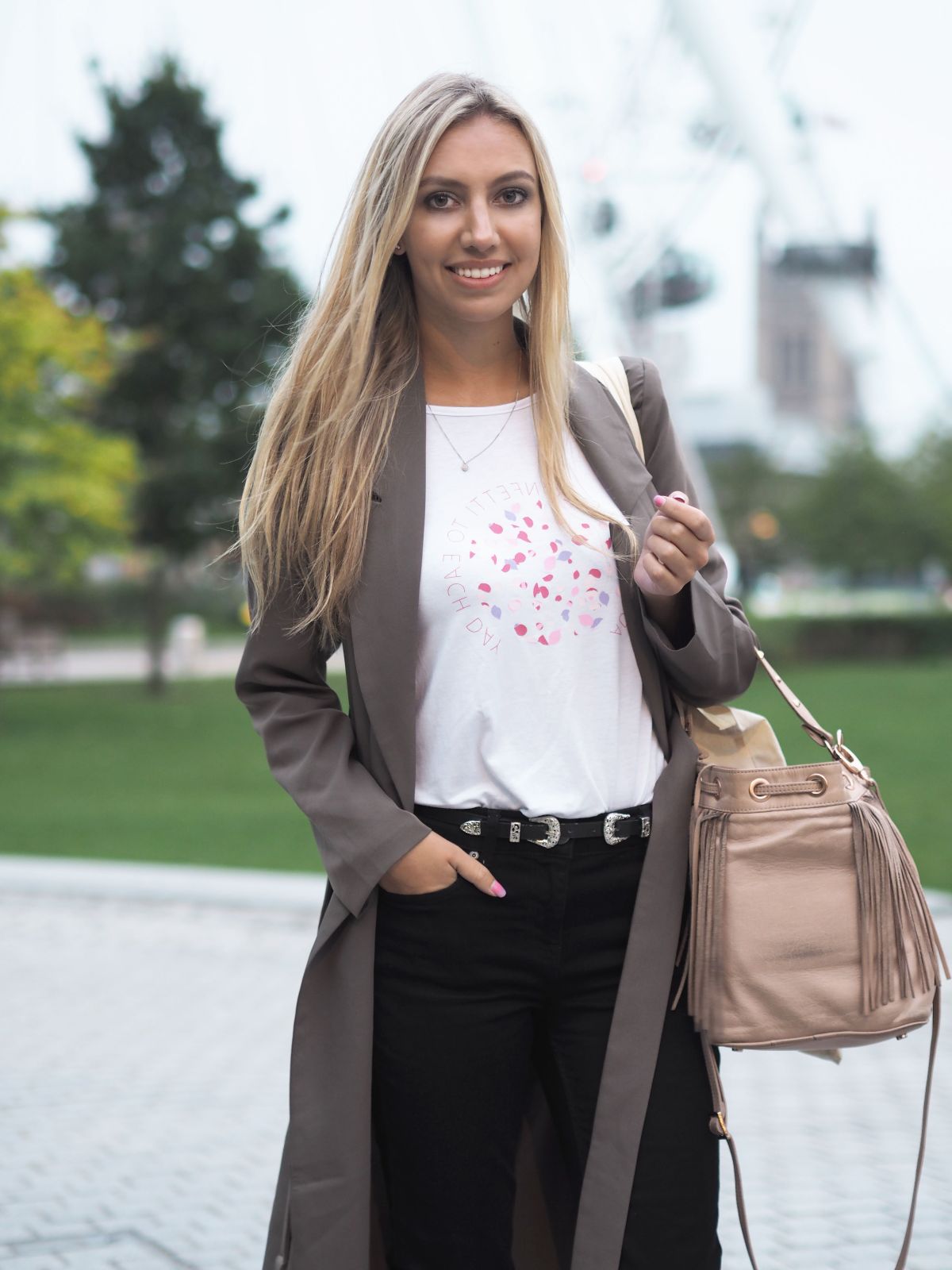 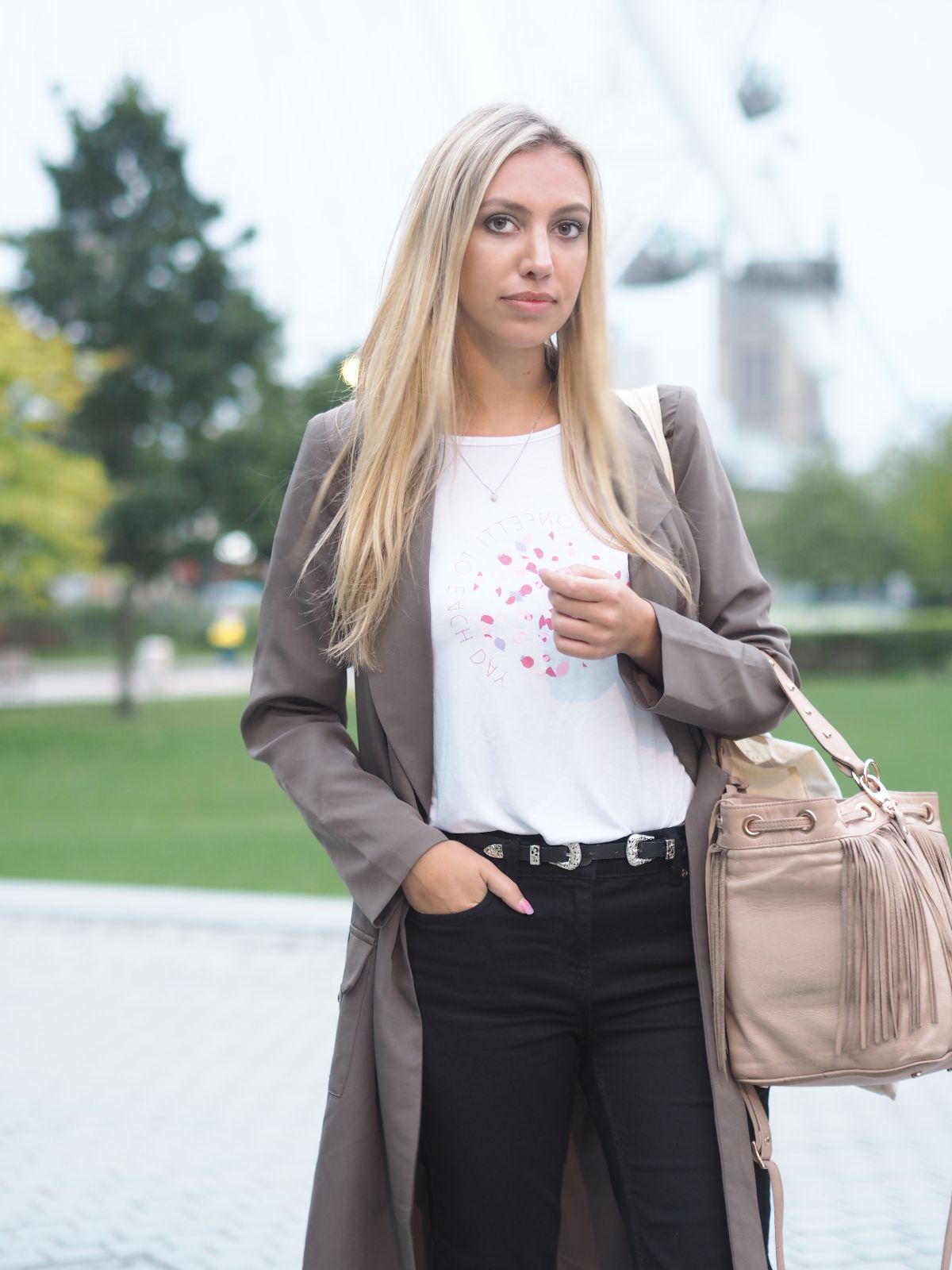 None of us can align with everyone’s views and values, which is why it’s important to stick to your own. No-one should really have to justify why they have or haven’t done something. I’m not going to apologise for buying a leather bag. Although I totally understand if you’re not going to nip out and buy it yourself because it’s not your thing.

It somewhat comes back to the debate about successful YouTubers and whether they should be criticised for purchasing luxury goods and being somewhat ‘unattainable’. While I appreciate flying off on lavish holidays and splashing out on designer handbags frequently isn’t what the average person would be able to do with ease, I think it’s weird that we’re berating another woman for enjoying their hard earned wage.

I feel passionately about supporting other women in blogging and in business. Especially when they’ve built a platform of their very own from the ground up. But I mean, that’s just my opinion! And I try to stay out of all the debate online because again, everyone differs in their views and if they want to share an opinion, totally fine – but remember that there’s other people involved.

As I said before, differing opinions is what makes us all special and I don’t believe in a ‘one size fits all’ approach. However I do fear that we’ve hit a point where people feel it’s okay to berate others online if they don’t match up to their own individual views and values. Sure, spark a healthy debate. But not in a way that demeans another person. Because the internet is so vast that I’m sure you can find channels and outlets that match up with your own opinions.

I suppose the old saying ‘you can be the juiciest peach in the fruit bowl, but there will always be someone that doesn’t like peaches’ is quite a fitting way to sum things up. No-one will ever please everyone. They won’t be able to align with everyone’s views – nor should they have too. But this shouldn’t be a crime.

Anyway, what do you think? Has opinion sharing online gone too far?

This is an opinion piece, I understand and appreciate not everyone will agree but please do feel free to share your own comments below. Obviously there are some exceptions to the above (I’m not referring to extremist views, views on dangerous, heinous activity or crime).

For Better Or For Worse!
Sex & London City LFW Party! 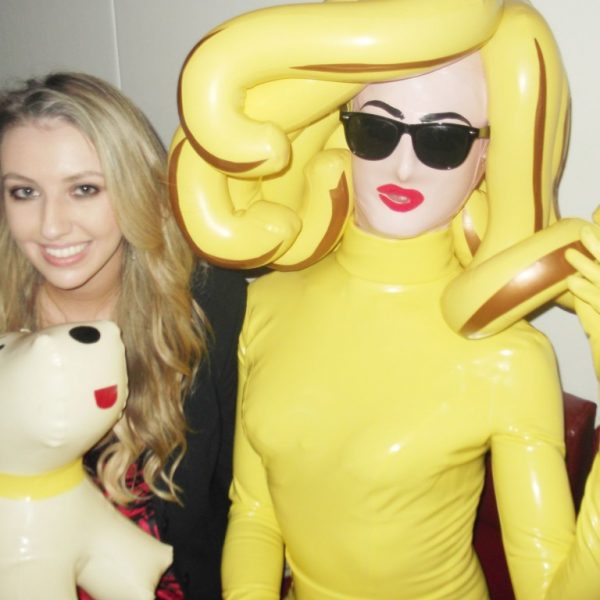