We have all watched intently as Spencer Matthews has toyed with hearts of Caggie, Louise, Funda and Sophia Lily, so it came as no surprise to me that the Made In Chelsea star has been named as the new Bachelor. Following in the footsteps of Gavin Henson – whose relationship with the ‘winner’ didn’t work out so well – Channel 5’s the Bachelor will see 24 girls battle it out to win over Spencer’s affections. I’m sure the series will be an interesting watch (and I will definitely be tuning in). I’m sure Spencer will be in his element with 24 girls to date! Clearly he’s already run out of Chelsea women!

‘I feel flattered to be put forward for this year’s bachelor. The concept surrounding the show is a great one and will certainly make for an interesting adventure at this point in my life’

Although Spencer is mostly well-known for his lothario ways, the former Eton schoolboy has jumped between several career paths and unbeknownst to many is actually a professionally trained actor after attending film school in Los Angeles. He spoke recently of his latest venture claiming ‘I feel flattered to be put forward for this year’s bachelor. The concept surrounding the show is a great one and will certainly make for an interesting adventure at this point in my life’. Although Spencer seems thrilled with his decision to appear on the show, many MIC fans will be wondering what has happened to poor Louise, who had chosen Spence over Jamie. 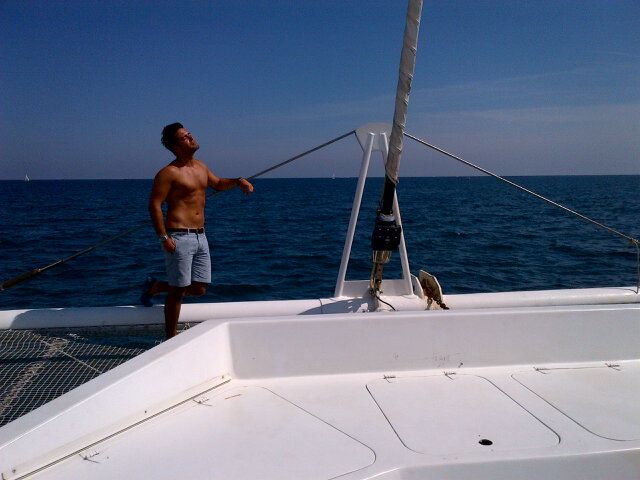 (Above: Spencer recently tweeted this picture to Hugo Taylor, although it doesn’t really give us much of a clue with regards to where the show is being filmed. It certainly looks like Spencer is enjoying himself!)

No reports have yet been made as to whether the couple are still item, however Spencer recently tweeted “@JamieLaing_UK Cheers bro!.. Sorry been really busy lately.. Filming out here is really fun.. I’ll call you when I can.. See you thursday x” so assumably, he is enjoying being single and filming with 24 (half decent) looking girls. Louise recently tweeted ‘badly behaved men deserve to have their head stored in a freezer’ along with a rather comical photograph, perhaps she is referring to her (now) ex-boyfriend Spencer? 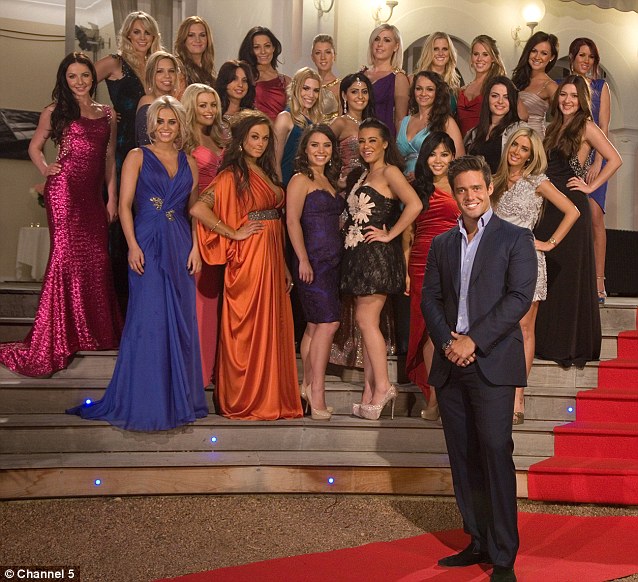 Contestants of the new show range from beautiful models to ambitious businesswomen so we’ll have to wait and see who takes Spencer’s fancy. Following on from previous formats of the programme, the girls will live together in a villa in Southern Europe whilst Spencer resides in a nearby bachelor pad. Producers of the show have said of the decision to feature Spencer as The Bachelor ‘We are delighted that The Bachelor is returning to Channel 5 for a second series.  Spencer Matthews is the perfect bachelor and we’re hoping he finds his ideal partner on the show.’

One thing’s for sure, Spencer’s new show certainly won’t damage his reputation for dating and dropping lots of girls at once! Plus, we’ll be treated to lots more of his smarmy flirtation techniques! Can’t wait!

Who do you think Spencer will go for? Are there any Caggie/Louise lookalikes? Do you think this spells the end of Spencer’s time on Made In Chelsea? 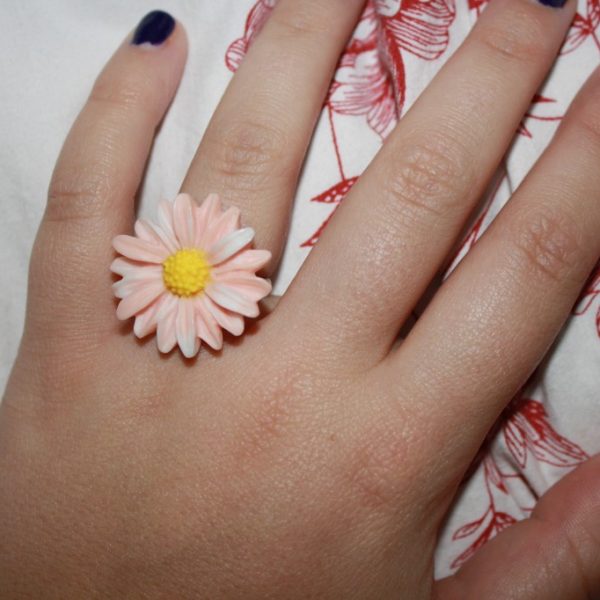