The title of this might sound a bit odd. Because for the large part, blogging is a rather ‘safe’ job by nature. There’s rarely any stunts you have to pull (aside from that time I thought it would be a good idea to say yes to a mountain adventure sports press trip – good one, Scarlett) and you don’t have to handle dangerous machinery (although there was that one time I caught the tip of my finger in my camera cover while closing it – ouch!).

So to sum up, it’s not exactly an adrenaline junkies dream job. Being careful isn’t really something you associate to a blogger.

However, of course – the majority of a blogger’s work is internet based and with that, we often forget about the dangers associated. Most of us are so engrained and intertwined (me included) in the vast world wide web that we don’t often consider the darker implications. We may have had an ‘internet safety’ briefing aged 13, but that was ten years ago now (OMG I’m officially old) and all that seems to spring to mind are those cute little hedgehogs – and I’m pretty sure they were related to crossing roads… 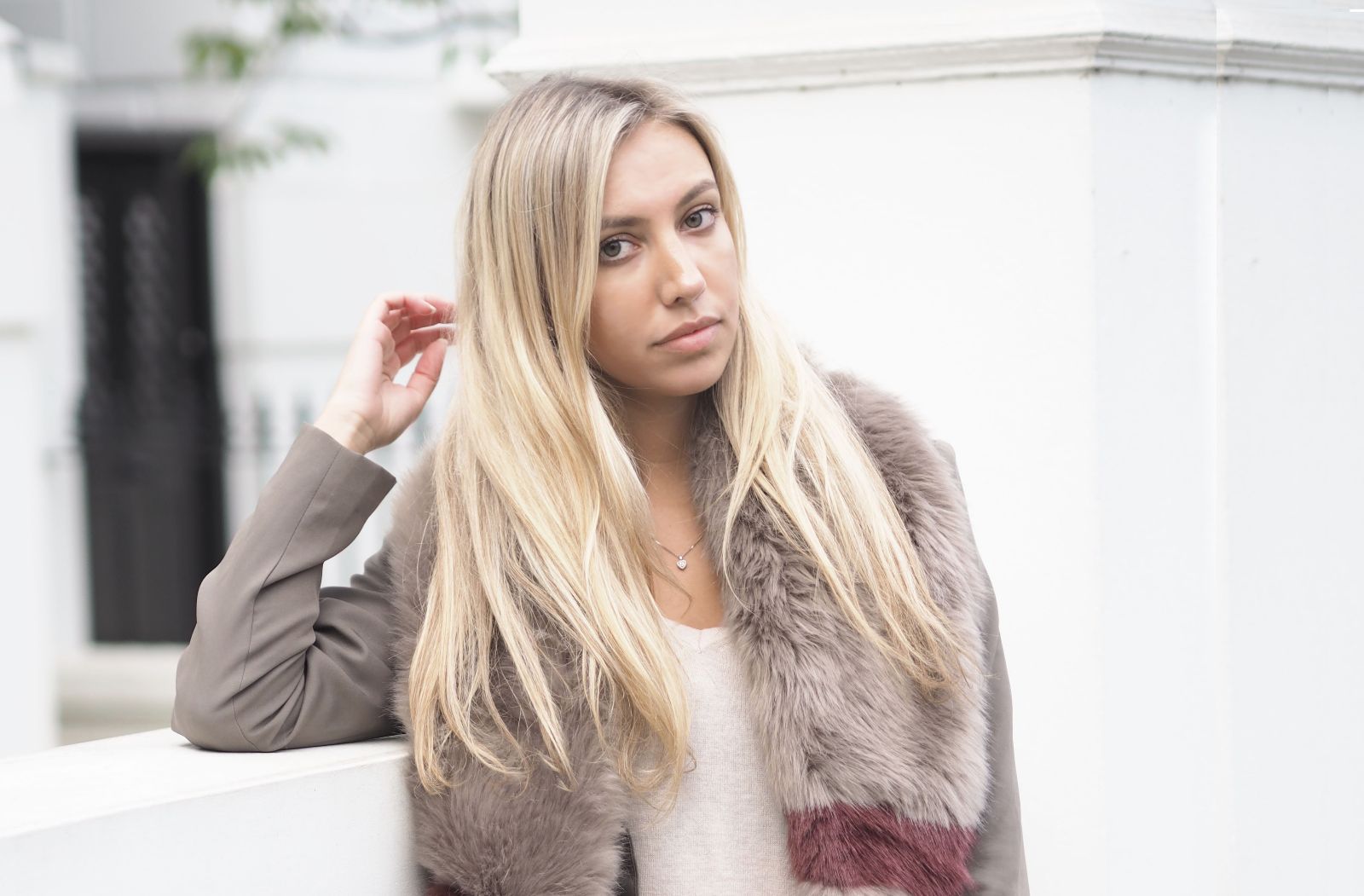 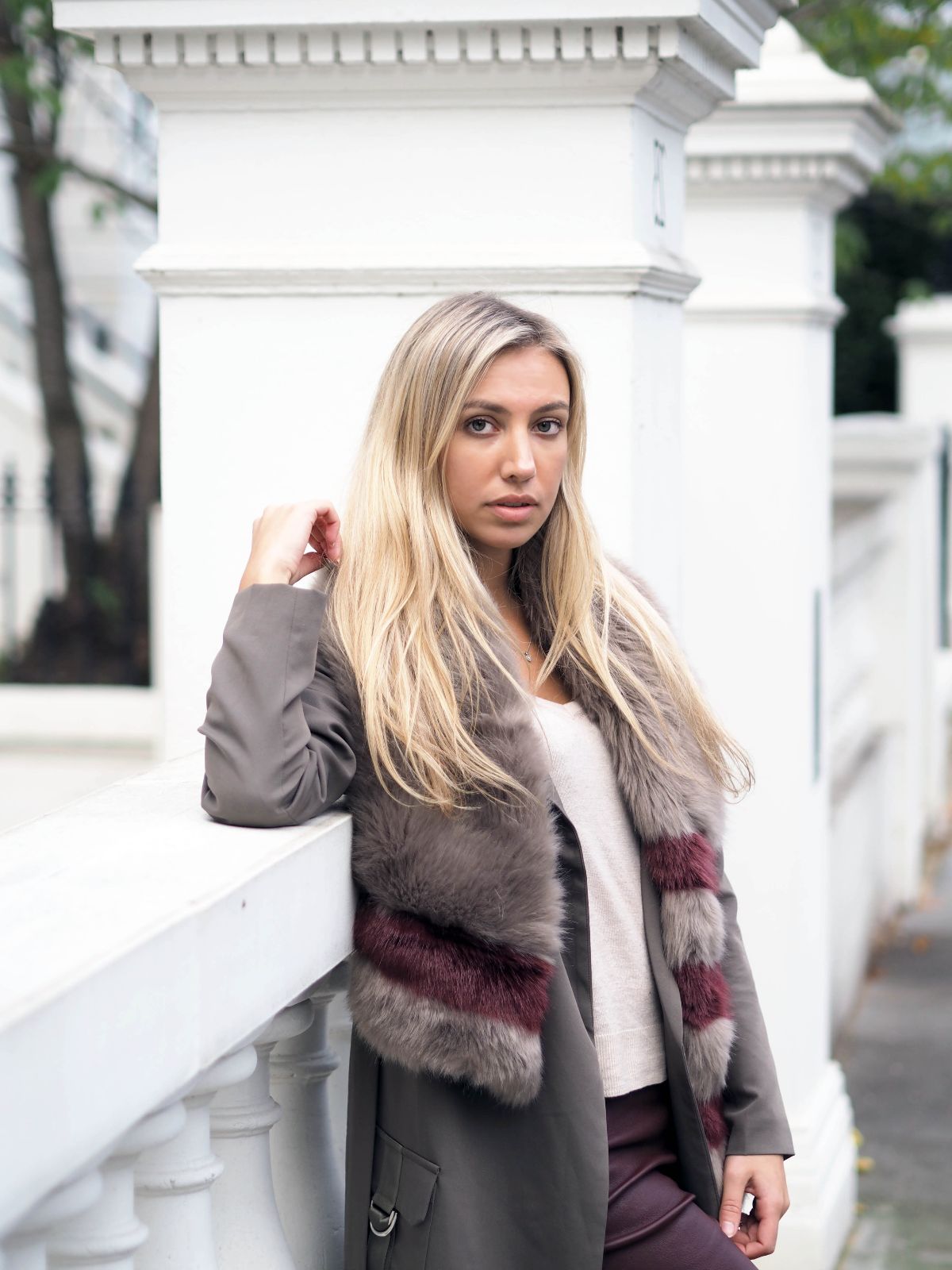 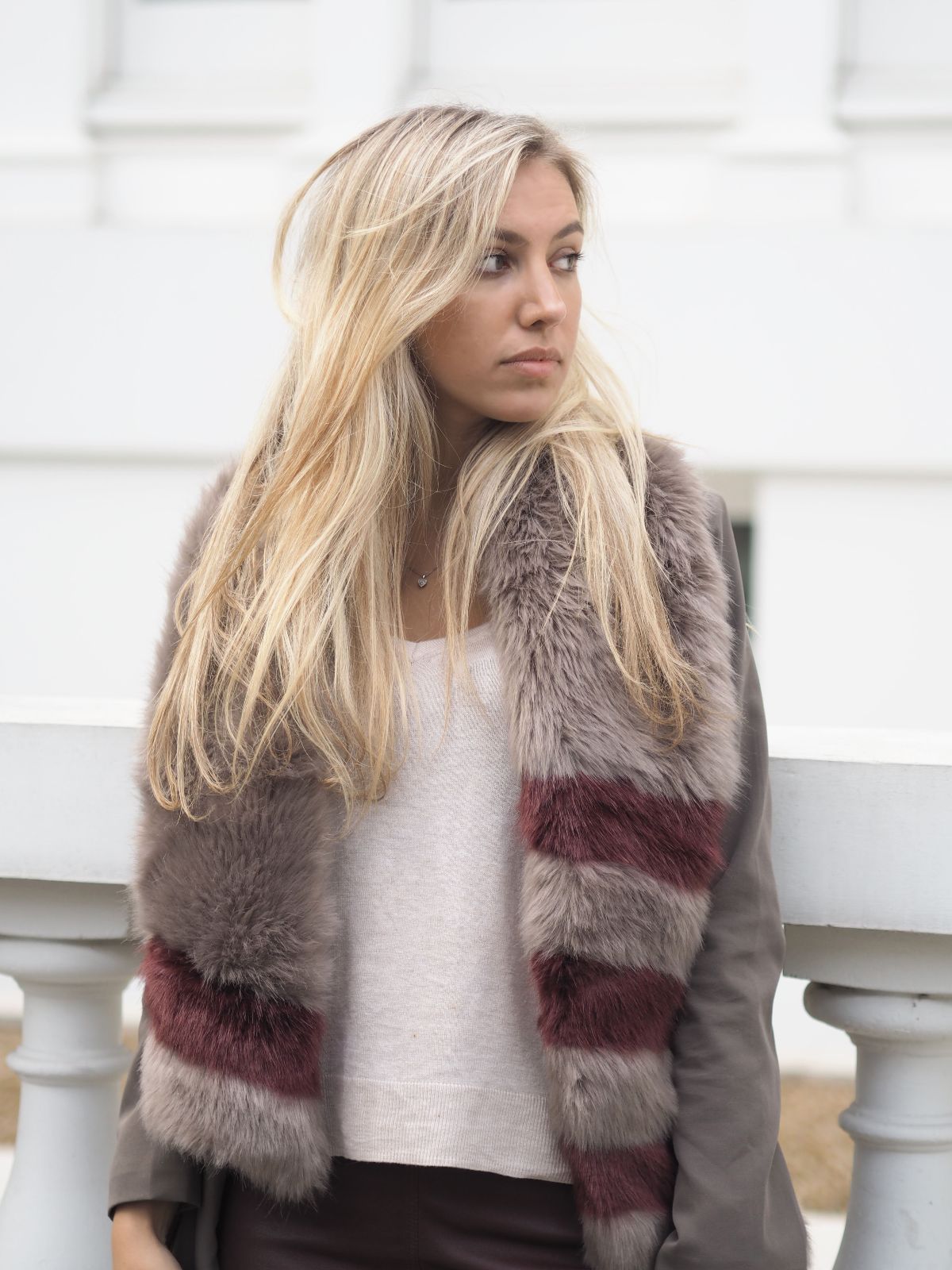 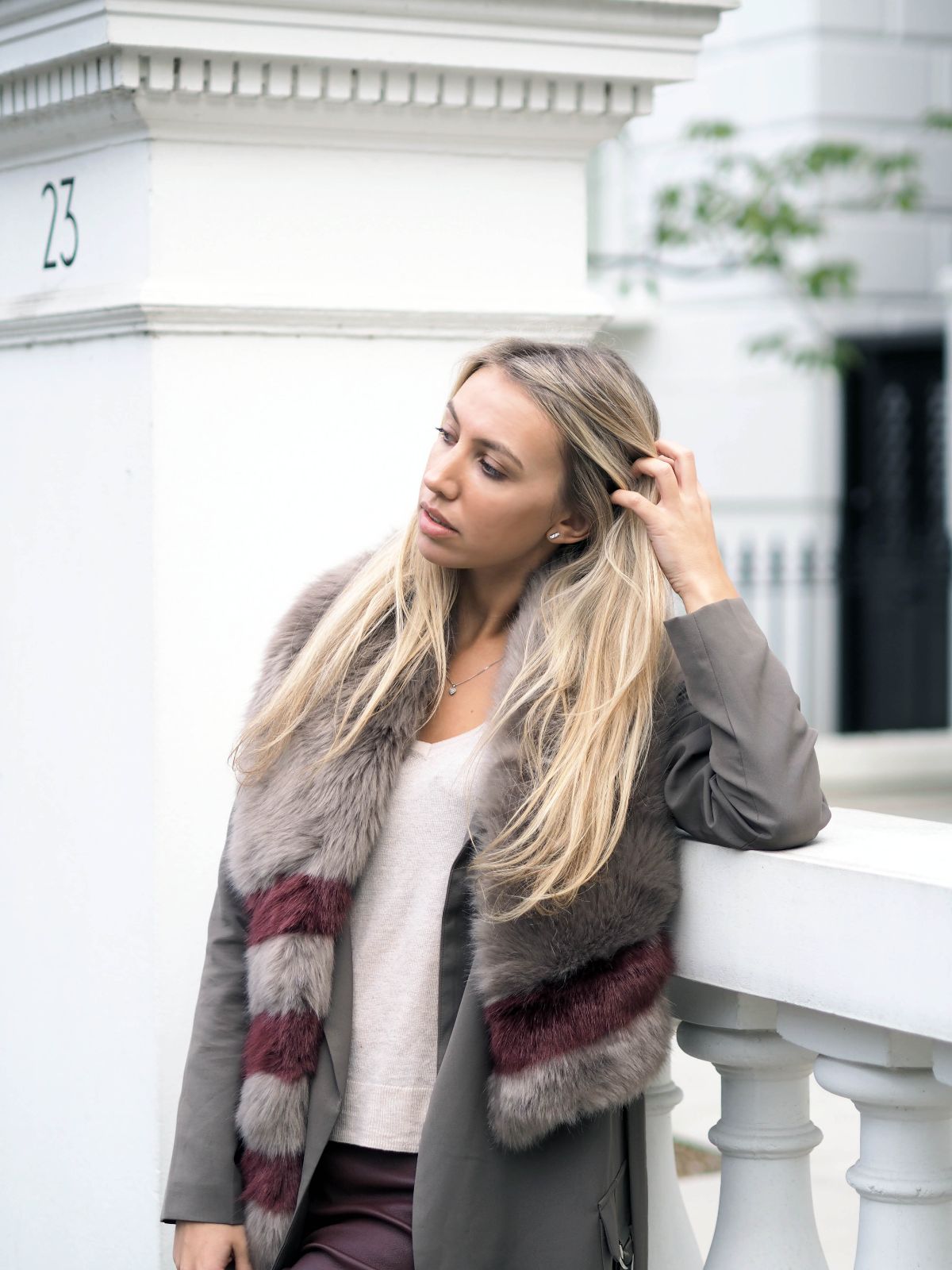 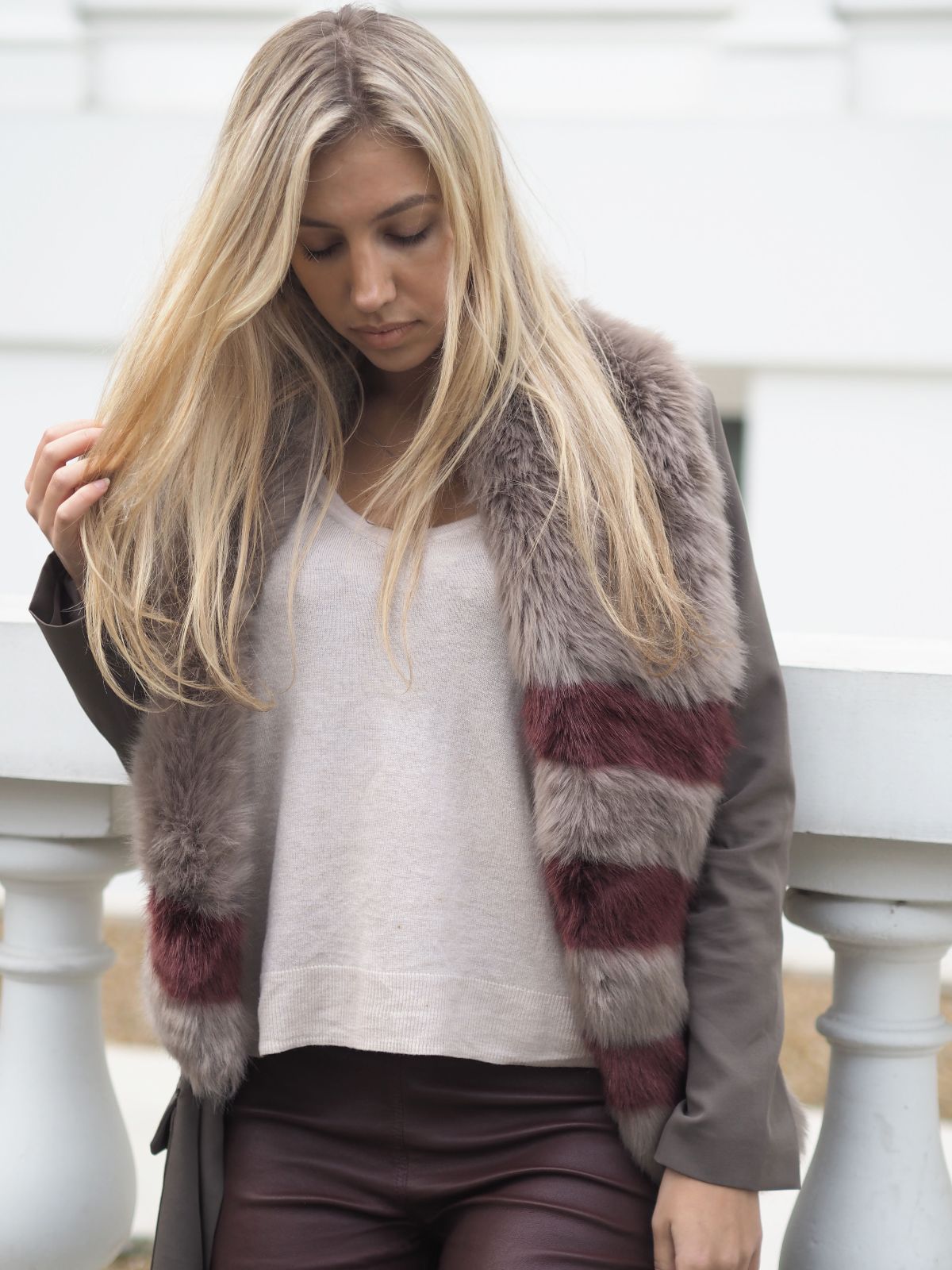 Anyway, trolls and negative comments are seen as part and parcel of the blogging world (albeit one we’d rather not have to deal with) however there’s also a few things that aren’t always considered. And so with this in mind, I thought I’d put together a little post on staying safe while blogging. I don’t want to scare anyone or put anyone off, but I think sometimes it’s worth reminding yourself to err on the edge of caution and stay safe! Because as much as the blogging girls (and guys) I know are fab, not everyone has an individuals best interests at heart. 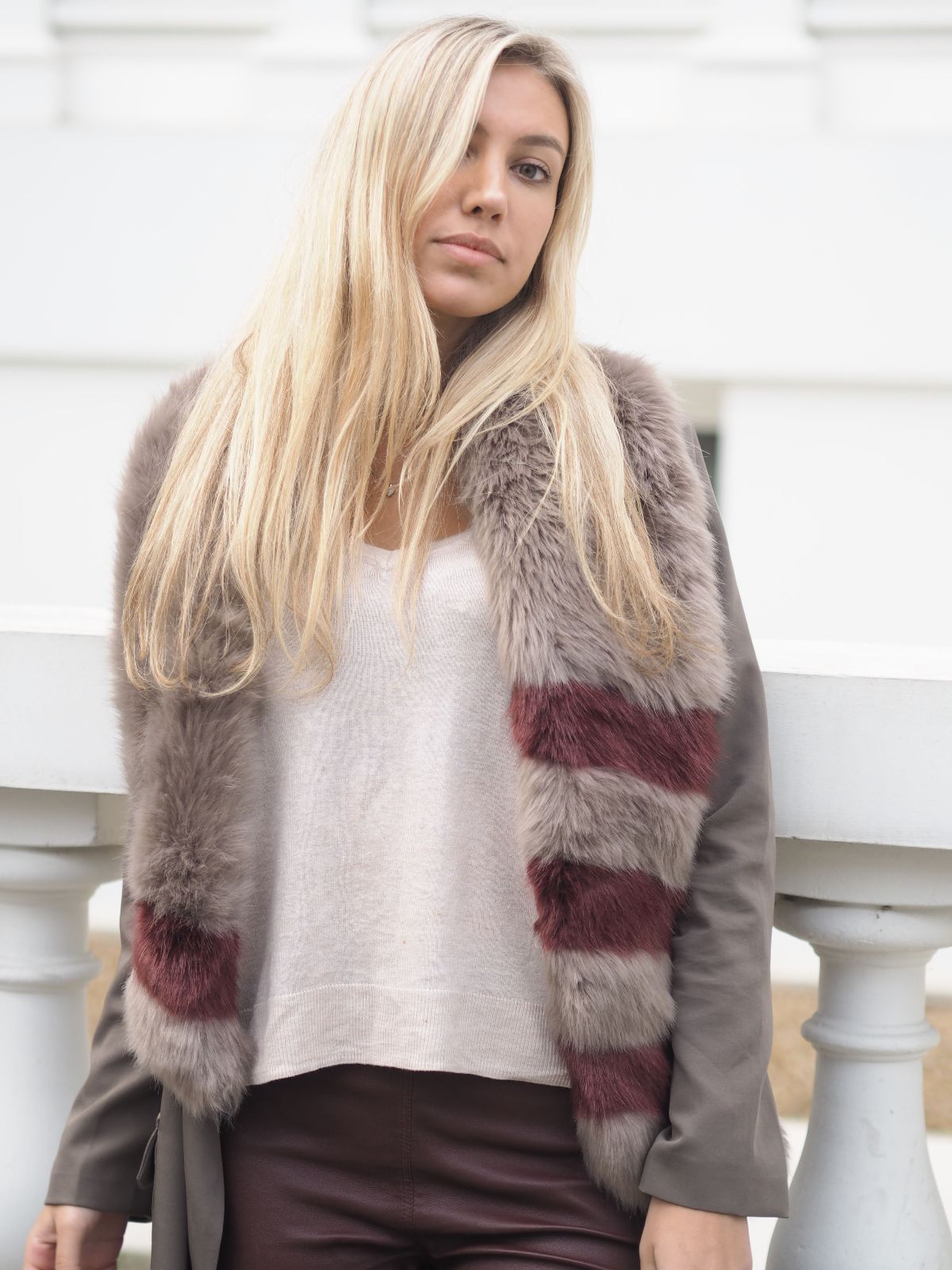 Again, this wasn’t intended to scare anyone but simply raise awareness of some of the things we probably should consider but forget to do so. Remember the internet is an incredible platform and an amazing tool which so many inspiring people have utilised to create their own brands and digital businesses. However it also should be used with caution. Not everyone is a nice person unfortunately and it’s better to stay safe!

Do you have anymore tips for staying safe online? Or do you remember the hedgehogs advert?