Yes, I’m sure you are bored of reading about The Hunger Games – as it seems as though it’s on everyone’s lips at the moment but I’m going to post about it anyway because I’m beyond excited at the thought of watching it tomorrow!

For those of you who are in the dark about The Hunger Games, it is a film (that I believe has been released in cinemas nationwide today) which is based on the bestselling novel of the same name. It is based in a dystopian ‘futuristic’ world where twelve districts are run by a ruling dictatorship ‘The Capitol’. Each year the Capitol holds a reaping ceremony, whereby the names of a boy and a girl from the age of 12-18 is picked out of a bowl from each district. The chosen ‘tributes’ are then forced to participate in a televised death match – The Hunger Games.

Although the novel is based around what happens at the games, a primary focus is on the relationship Katniss develops with the other District 12 tribute Peeta. Despite being thrown together and potentially forced to kill one another, they form a bond which will have everyone’s hearts melting (I promise you!).

It does sound a little graphic and perhaps not the kind of novel someone might read and ENJOY but I have honestly been glued to my book since I ordered it from Amazon a few days ago – and I encourage you all to do the same! I am a strong believer in reading the book before watching the film (if there is one!), which normally means I am disappointed when leaving the cinema as it never really matches up.

However, The Hunger Games itself is very well cast and if the trailer is anything to go by – it’s bound to be both thrilling and emotional. Jenifer Lawrence plays Katniss (the female protagonist) and Miley Cyrus’ boyfriend plays her loyal friend Gale. I am (a little bit too) excited to be seeing the film tomorrow and will report back next week as to whether the film matches up!

The book is £4.94 from Amazon so if you do enjoy reading I implore you give The Hunger Games a go. It is wonderfully written, full of beautiful descriptions and Katniss is a really likeable narrator. It’s not often I can’t put a book down, but I can honestly say it hasn’t left my side!

Please let me know if you’ve read the book/s and enjoyed them or if you plan on watching the film and have high expectations!

The Hunger Games is out today at cinemas nationwide!

Please note: the images used are not my own and I do not take credit for them. They have been screened from the trailer itself. 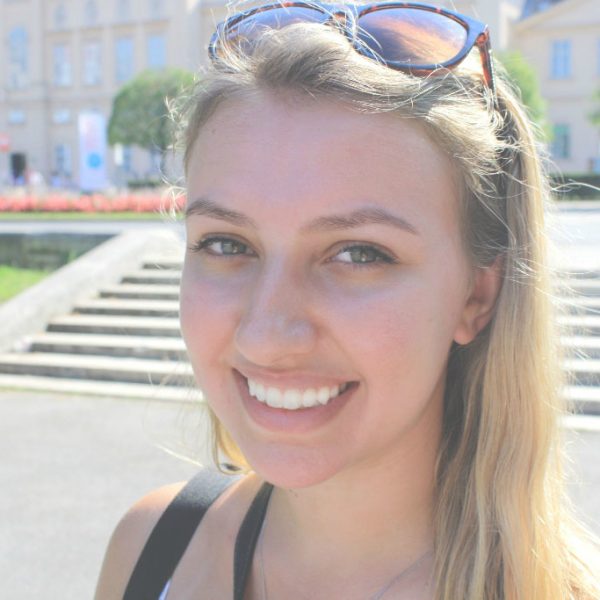 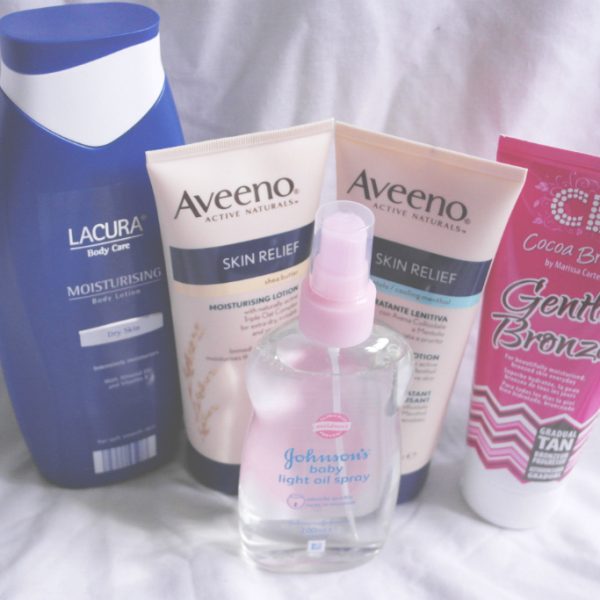