There’s no hiding the fact that Kim Kardashian’s life is well documented. Having appeared on numerous seasons of ‘Keeping Up With The Kardashians’, featuring constantly in the world’s press and appearing in a sex tape, Kim isn’t exactly a mystery to the world but even so, I decided to see if I could pull out any facts that you didn’t know! And the results are surprising! 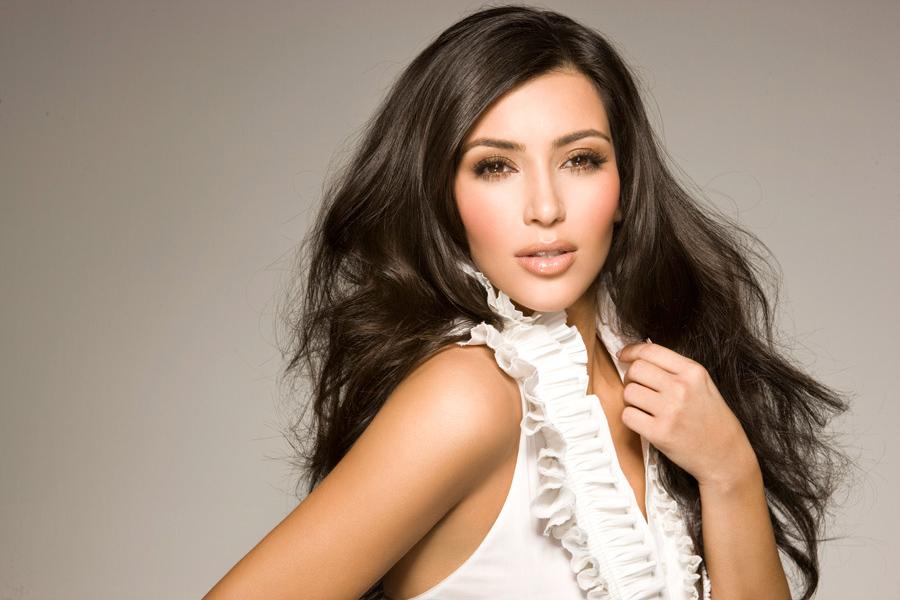 1) Kim has openly admitted that she has OCD and cannot take a shower unless the bathroom is spotless. Despite hiring a cleaner and a housekeeper, she insists on doing the housework herself (really!) and has all her food delivered in separate freezer packs which she then sorts out into her fridge every day.

2) She considers herself to be a spiritual person and believes that her late father contacts her through dreams. Kim recently told Oprah that he is still one of the most important men in her life and is watching over the family.

3) Kim’s unique looks derrive from her mixed heritage. She is a mix of Armenian, Irish, German, American, Scottish and Dutch.

4) She is the highest earning TV Reality Star to date, massively overtaking our own reality personalities such as Mark Wright, Amy Childs and Kerry Katona. She earns around $6million per year on average, which is an accumulation of interview fees, profits from her clothing collection, perfume sales, TV appearances and film roles.

5) Kim has previously angered The Animal Rights Organisations for wearing fur coats and holding a cat oddly for a photograph (yes, really!). They claimed she was the worst dressed celebrity of all time! Ouch! 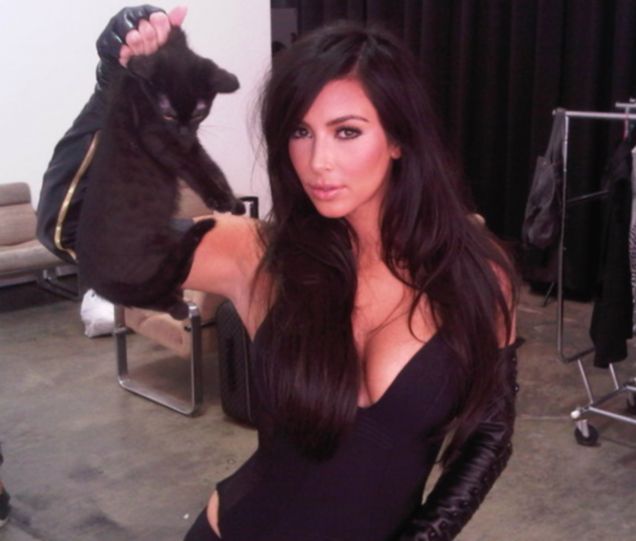 8) Her 14th birthday party was held at Micheal Jackson’s Neverland Raunch! That must have been a party and a half!

9) Kim has been married twice in her thirty one years. Once to Kris Humpheries and once to music producer Damon Thomas, when she was only nineteen!

10) She claims to blow dry her jewellery before she puts it on, so that it isn’t cold on her skin! I guess that makes sense!

11) Kim’s favourite food is deep-fried Oreos and she has previously said in interviews that she is attracted to certain foods simply because she knows they are not good for her. She hates being on a diet and has previously claimed she will never be stick thin because she loves food too much! I’m with her on that one! 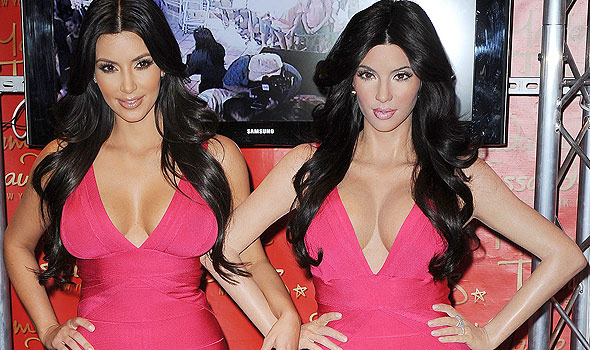 Above: Kim and her twin! Well, waxwork.

12) She loves the idea of having a twin, so was delighted when a waxwork of her was put up in New York’s Madame Tussauds. Despite many waxworks being slightly unrealistic, hers looks identical to the real deal! However, they have given her a more generous size cleavage.

13) If Kim wasn’t famous for, well.. being famous then she’d probably be a stylist. She has previously been a wardrobe stylist for several TV shows and modelling campaigns and has also been the ‘closet designer’ for stars such as Nicole Richie and Cindy Crawford.

14) Kim’s favourite movies are Clueless and The Notebook!

15) She recently bought her latest boyfriend Kayne West a $400,000 Lamborghini for his 35th birthday. That’s a present and a half! 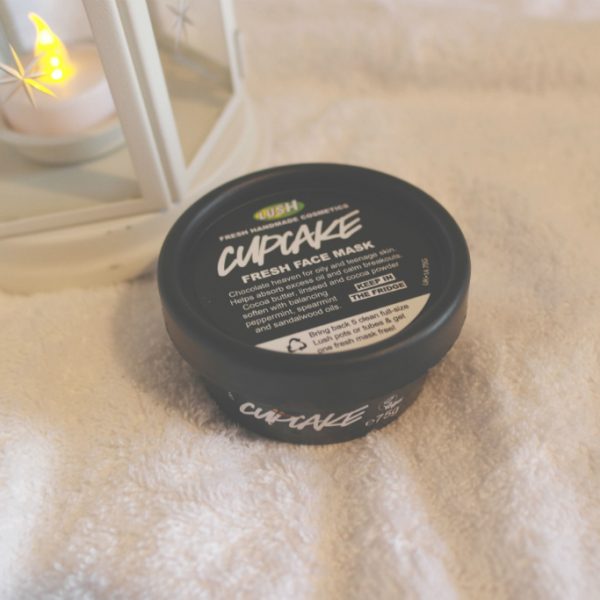 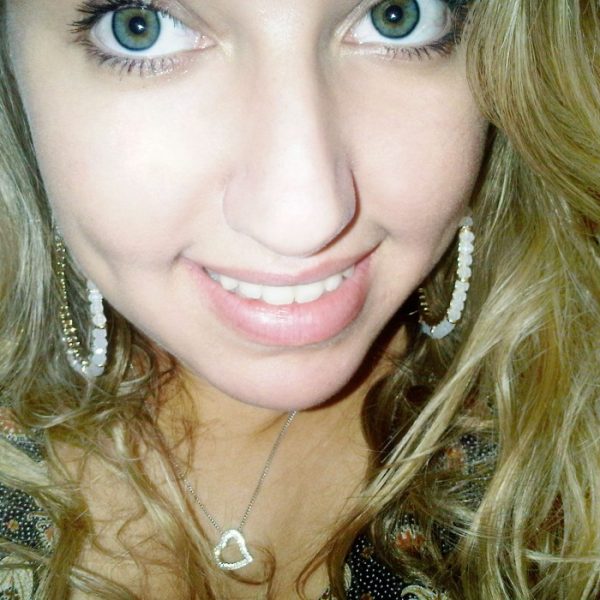