You may remember Linzi Peel from the first series of ITV’s The Only Way Is Essex, where she featured alongside Jess Wright in their band Lola. Despite getting a record deal from major music moguls Universal, Linzi was kicked out of the band after the first series finished reportedly for being ‘too big’. Linzi was inevitably distraught by what had happened, as she was close friends with the girls and auditioned them all herself when she formed Lola. After taking a much needed year out, Linzi bravely decided to return to the social scene and made her first appearance at Essex Fashion Week – where I was lucky enough to meet her and her PR Lorna (from Urban Peach PR).

Some might say that making an appearance at Essex Fashion Week was risky business considering most of her former cast members were in attendance including Jess Wright, however with a brand new radio slot and column in Styled Magazine – Linzi’s future is looking hotter than ever as she makes a comeback!

How does it feel to finally be making a comeback after a year or so away from the spotlight?

It is weird as I am doing it on my own whereas before it was me and three other girls in it together
but I think it’s for the best because I enjoy making my own decisions and I do things that feel right for me.

When you were approached by TOWIE producers about Lola appearing on the show initially, did you ever have any doubts that it could be negative press or end like it did?

No, TOWIE is a great entertainment show and I was just excited to be involved. Sometimes you have got to go with the flow and what will be, will be!

Are you still in any contact with any of your former band members?

Unfortunately not and I do find this sad as we went through so much together.

Do you hope to one day get back in touch?

Who knows what the future holds?

You made your first official appearance at EFW on 2nd April, which was a brave move considering all of your old TOWIE co-stars were there. Did you enjoy the day and did you speak to any of your former cast members?

I loved every minute of it! What better ways to kick start my come-back than coming back to Essex for Essex fashion week! I caught up with Kirk Norcross, Harry Derbridge and Amy Childs which was really nice as I hadn’t seen them since I left Lola.

How is your radio slot going?

The radio is going really well, it’s so much fun and myself and my co host Tony always have such a laugh doing the breakfast show!

What exciting plans do you have for the near future?

The radio show is going from strength to strength. I now have a column for Styled Magazine and I’m doing lots of exciting presenting work as well as some charity work!

How does it feel to be back on the social scene again now – especially going it alone?

I was never in to the whole celebrity social scene when I was in Lola, as I always found it to be quite fake however it’s just one of those things that comes with the job but it’s always good to see friendly faces.

You have completely re-invented yourself since TOWIE. Where do you hope your comeback will take you?

I’ve always known I wanted to work in show business. I’ve done the singing. Now it just feels like I’m on the next step of my journey and its exciting.

Will you continue singing?

Let’s face it I’m no Jessie J! I love presenting and I’m having the best time doing it, I wouldn’t change anything.

Where do you hope to be in five years time?

Happy, healthy and having a bit of Ryan Gosling ha ha!

Having met Linzi personally, I can tell you that she is very genuine and down to earth which is very refreshing on a social scene where many people simply don’t have the time for you or appear disinterested. She is a really lovely, beautiful girl who I hope is very successful in her ventures and I wish her all the best of luck!

Please note: the images used in this article are not my own and I do not take credit for them. 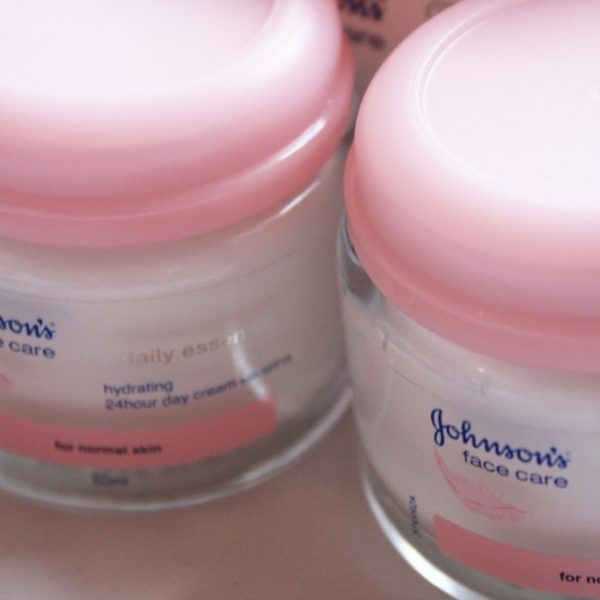 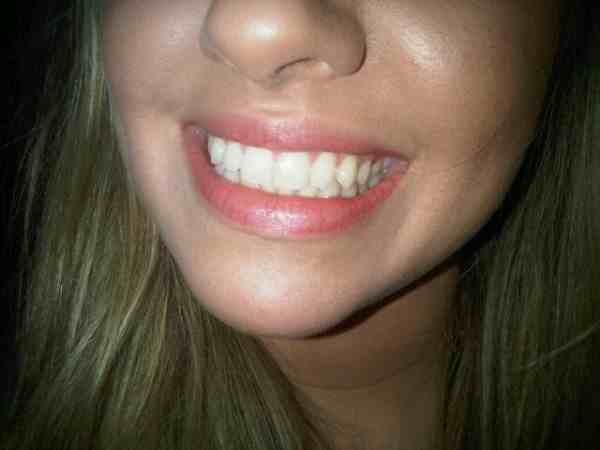 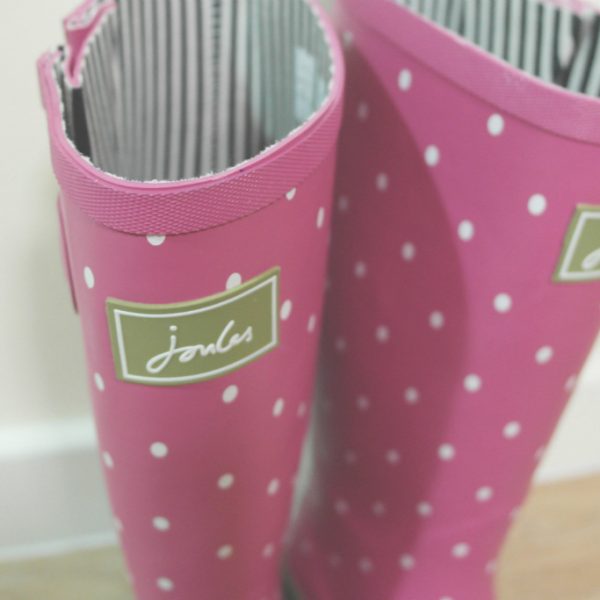