After the recent success of her t-shirt line ISWAI, Caggie Dunlop has now launched a jewellery range to accompany them. However, if I am perfectly honest I have been left feeling a little underwhelmed by the pieces she has designed, as they are both overpriced and lack individuality. Having appeared on E4’s Made In Chelsea, where no expense is spared I wasn’t expecting the jewellery line or t-shirt collection to be affordable however what I didn’t expect was for the jewellery to be so plain and pretty much just an over-priced Topshop replica.

Caggie seems to focus her new jewellery line on her co-star Oliver Proudlock’s trademark cross earring, as each piece features the iconic symbol. Although this somewhat ties all the items together and forms a half decent jewellery collection, I just don’t think the pieces are special enough to charge up to £25 for. Having dropped out of Made In Chelsea to ‘find’ herself, Caggie is clearly focusing more heavily on designing and her singing career – however if the jewellery pieces are to go by, I really think she needs to design something with a little more individuality if she wants to sell out. 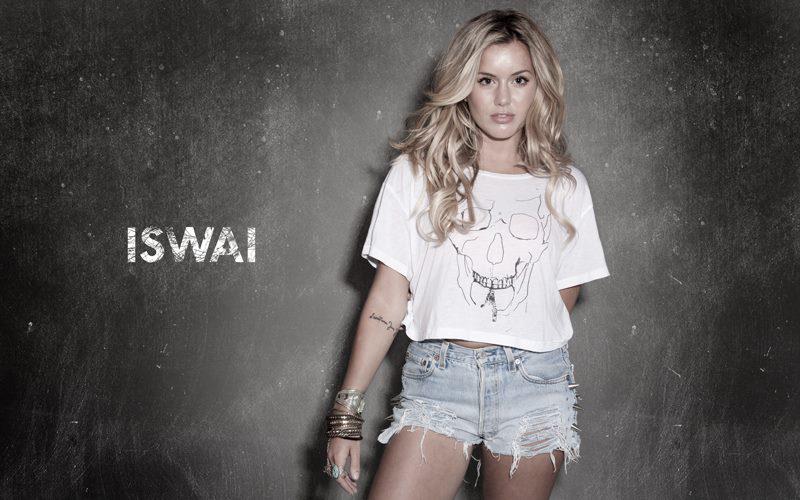 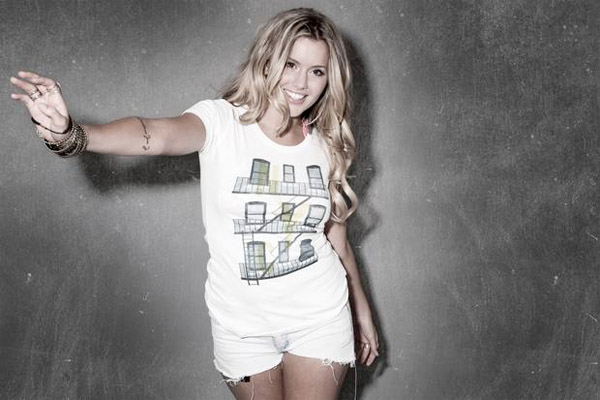 Admittedly, Caggie’s t-shirt collection ‘five ways’ is a hell of a lot better than her upcoming jewellery line – as it is clear that the t-shirts have been really designed by the gorgeous lady herself. Although the t-shirts aren’t cheap (at £42 each) they certainly look like a lot of effort has gone into the design and production and clearly Caggie’s fans seem to think so too – as the collection sold out immediately on the night that they were launched.

Perhaps I’m wrong, perhaps her jewellery collection will be an absolute sell-out. However, I personally just don’t like the pieces she has created as they are too limited, don’t really reflect Caggie’s style and lack any individuality. Although I love the name of Caggie’s brand ISWAI (It Starts With An Idea!), the jewellery just isn’t anything special. 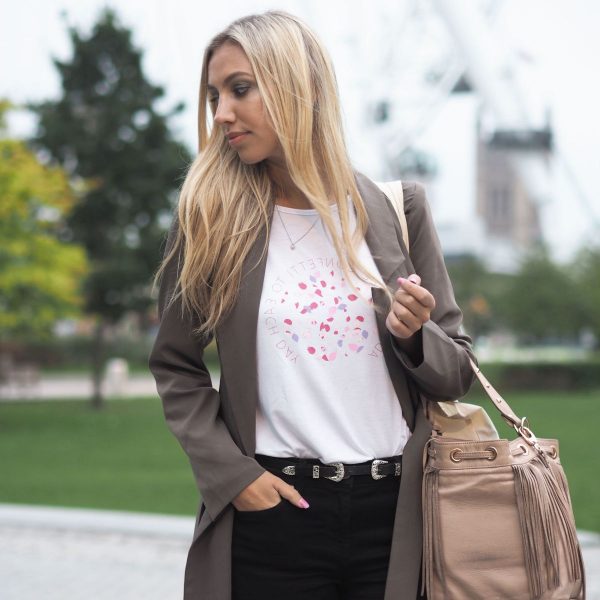 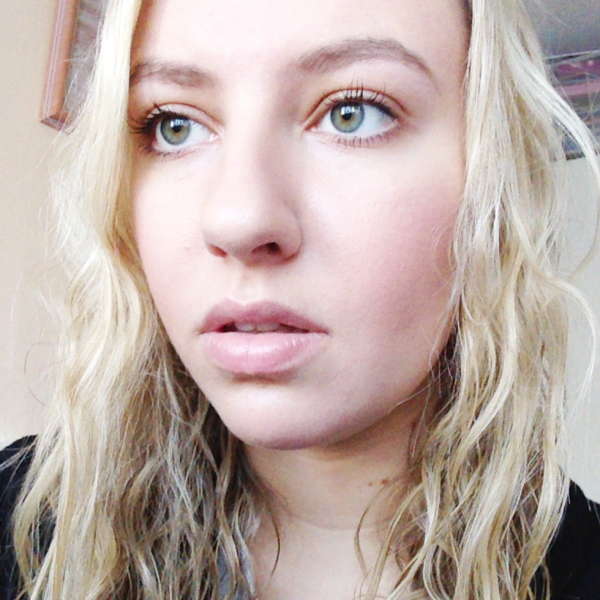 Blue Lush – Something a little different.