This week, I teamed up with Haagen Dazs who are currently on a mission to share stories of REAL romance (not just the cliche commercial ‘advert’ version) to celebrate Valentine’s Day. Championing REAL ingredients in each and every one of their flavours (ahh, you see the tie here), the incredible ice cream brand wanted me to put together a little something something on what February 14th means to me.

I’ve previously shared the fact that I don’t tend to celebrate the day itself, as I truly believe romantic gestures should be a year round thing – however, when work and life in general gets in the way, sometimes this idealistic view isn’t always played out – and so I guess it’s good to have a special day as a reminder. Whether you’re coupled up – or single, I think it’s all about taking some time out for you (and your other half, if applicable). Oh, and it’s a fab excuse post-diet season to indulge in all the chocolate, ice cream and sweet treats…

So taking on board both of the above, my boyfriend and I booked a cream tea for two at Kew Gardens in Richmond. If you’ve never been, it’s definitely worth a visit (although I’d opt for the summer months – as there’s a lot of walking involved and the wind is hideous at the moment) – especially if you love the outdoors. There are a number of huge greenhouses with the most beautiful flowers and trees, in addition to a tree top walkway. It’s a beautiful place away from the hustle and bustle of London life (you wouldn’t even believe this place is in the capital) – perfect for taking time out for just the two of you.

Being outside and having so much to look at and take in, means that you leave the world of social media behind and concentrate on just you and that one other person. 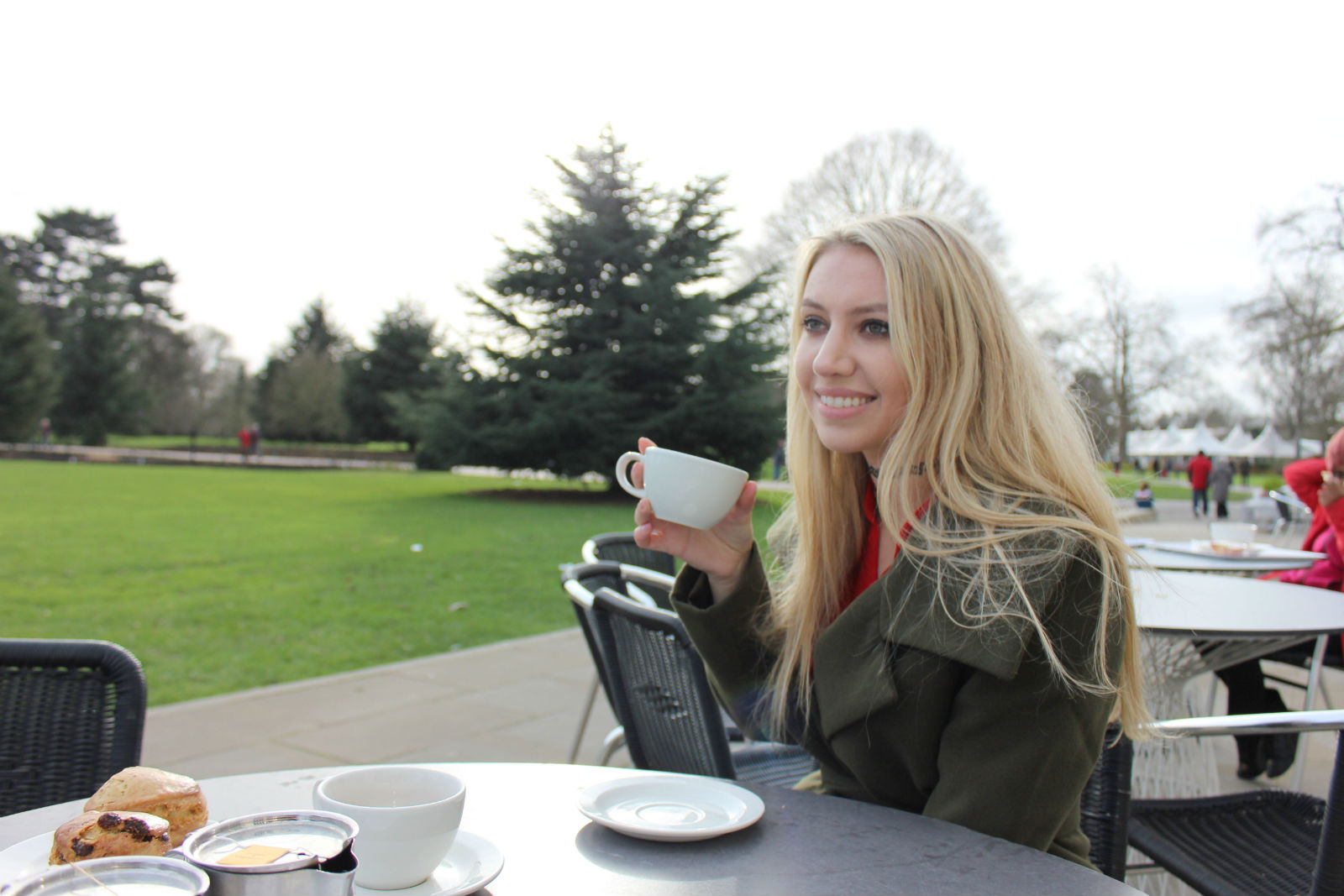 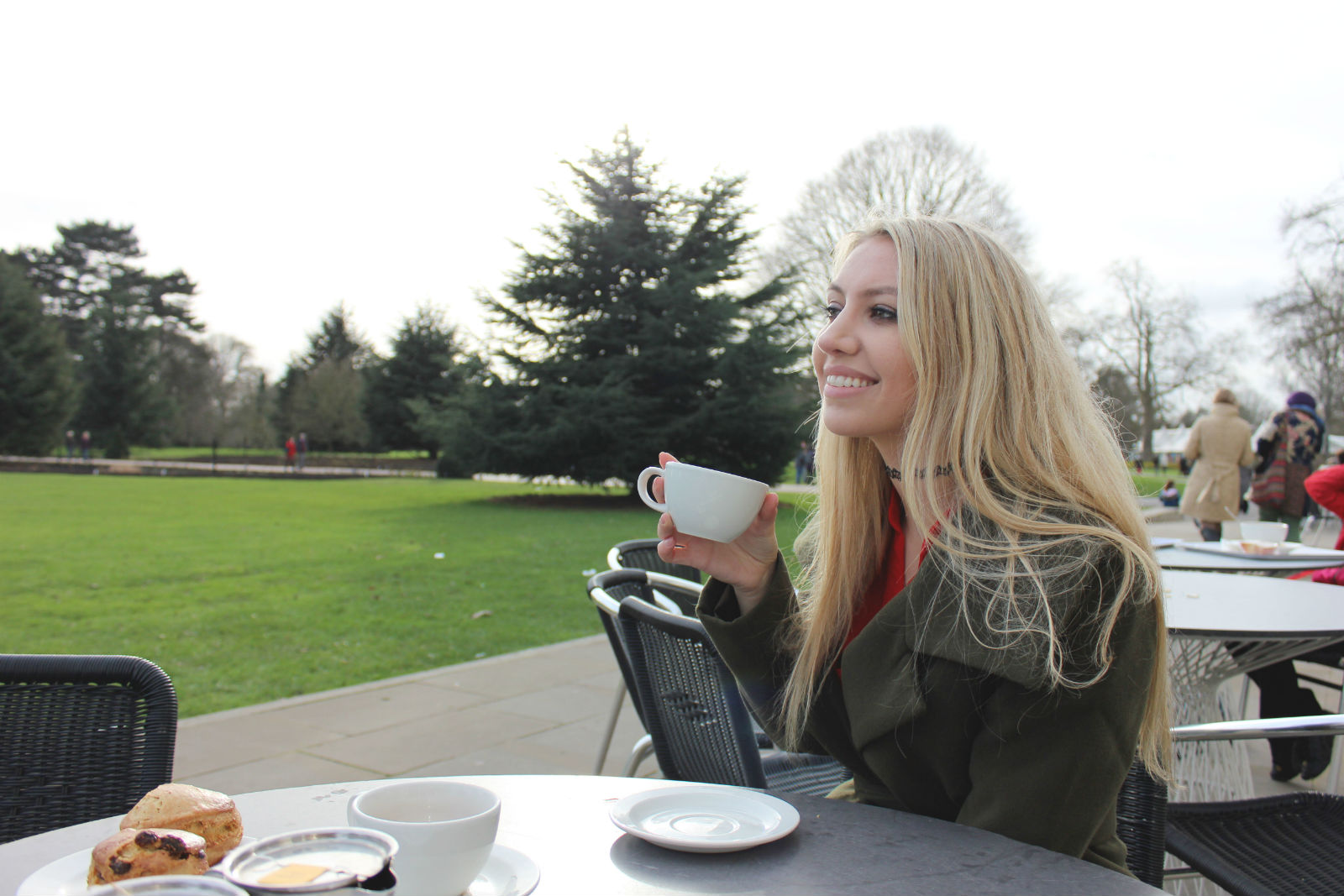 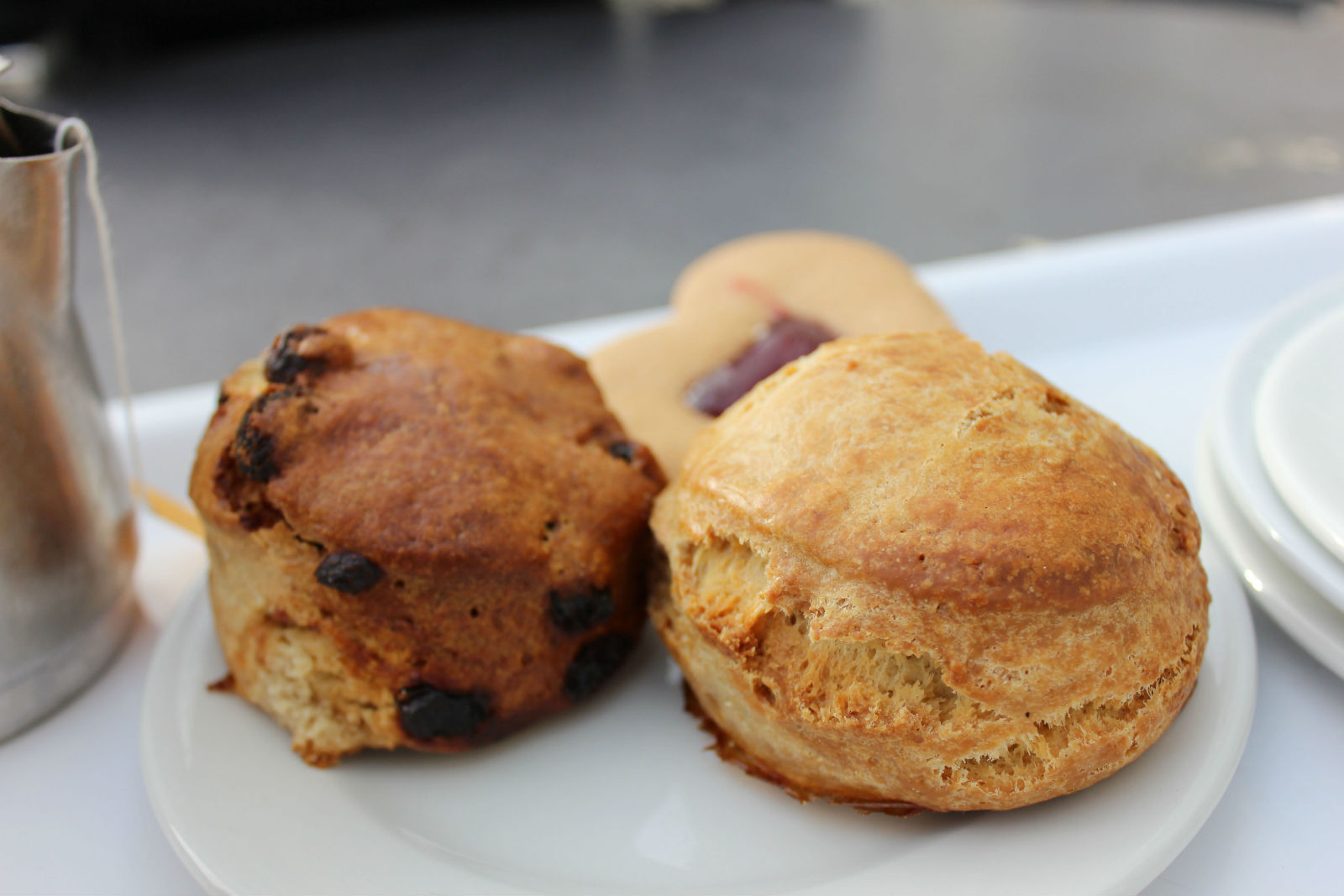 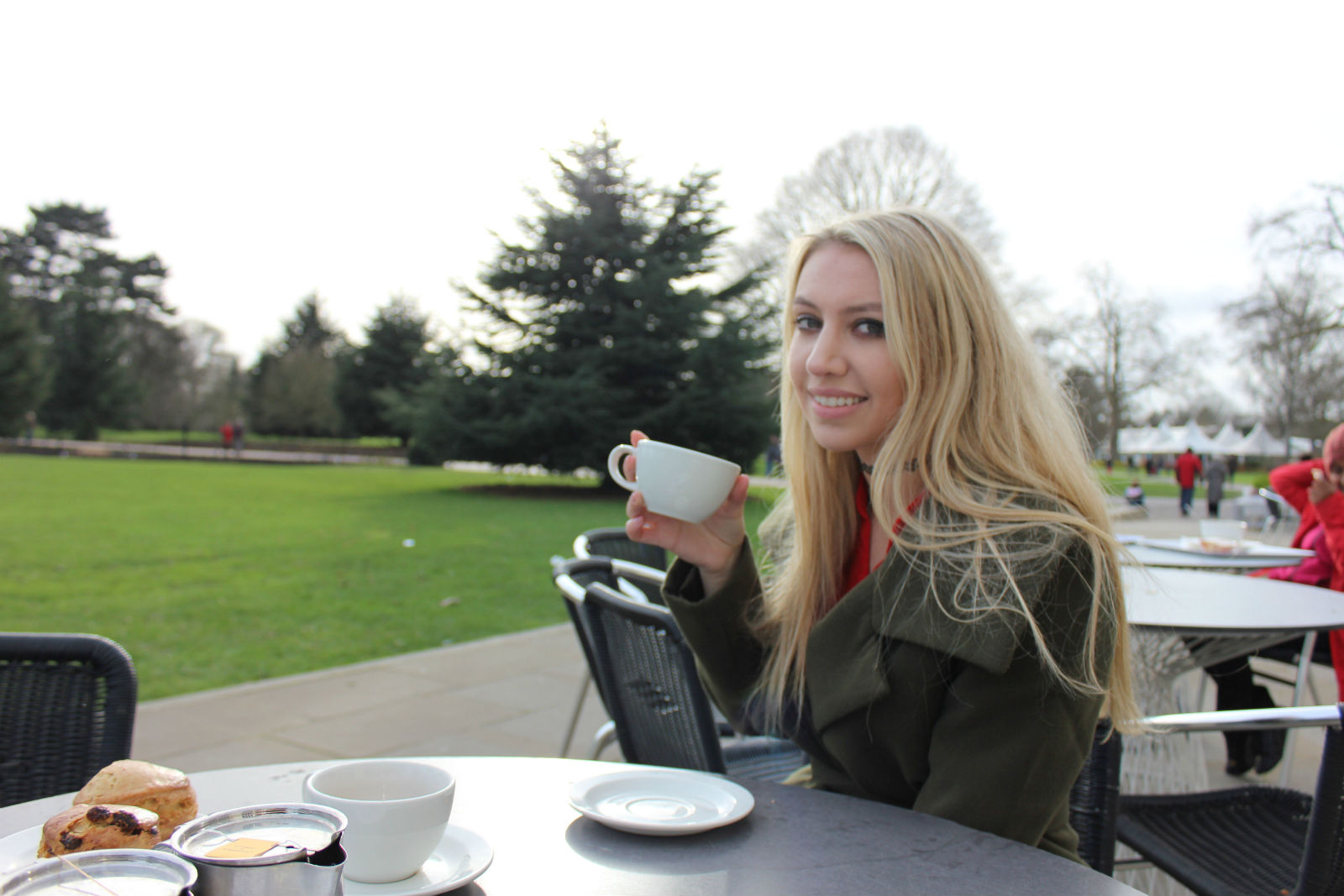 Unfortunately I wasn’t able to indulge in the scones and cream (damn you lactose intolerance) but luckily David was quite happy to try both of them out for us. They looked pretty amazing… 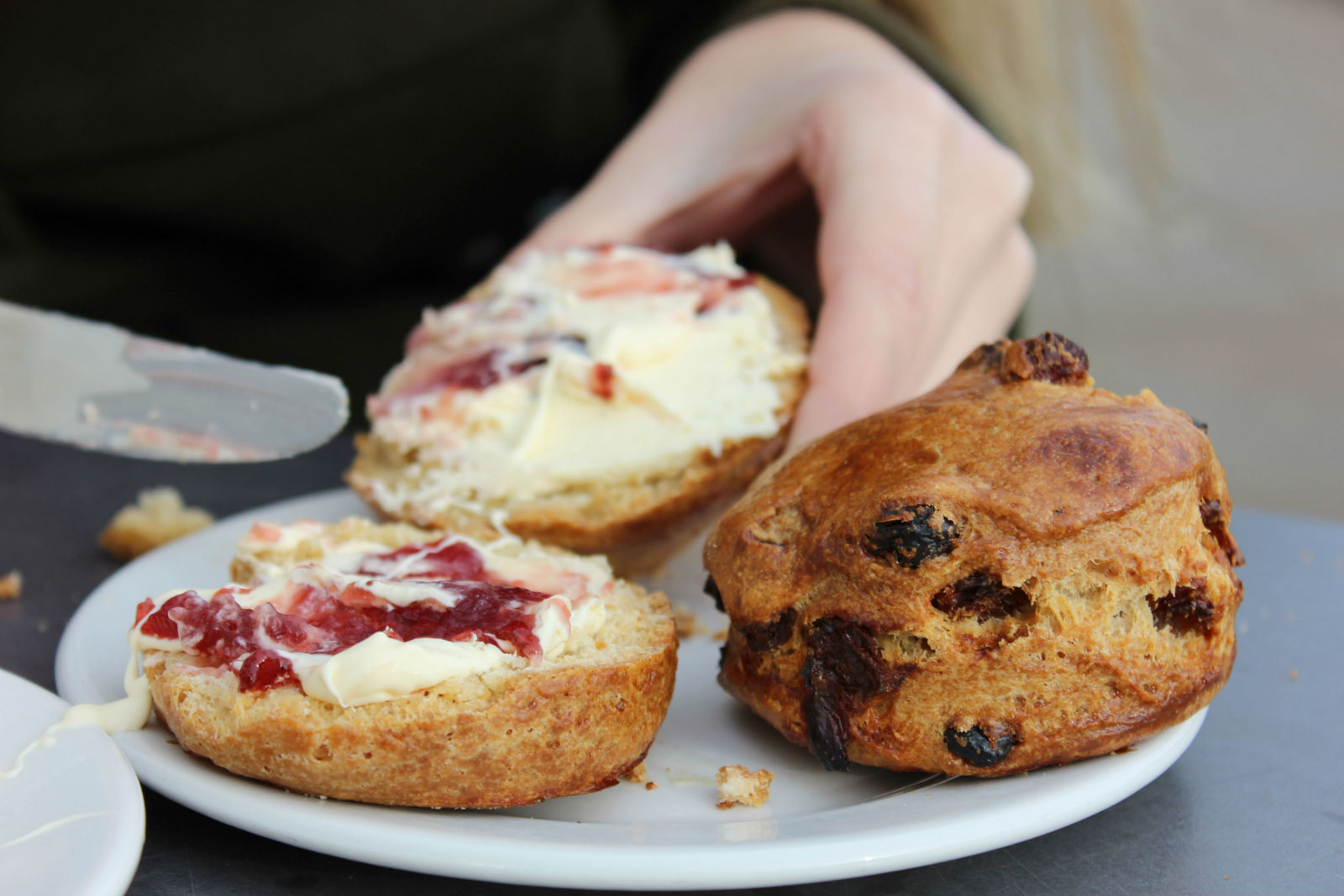 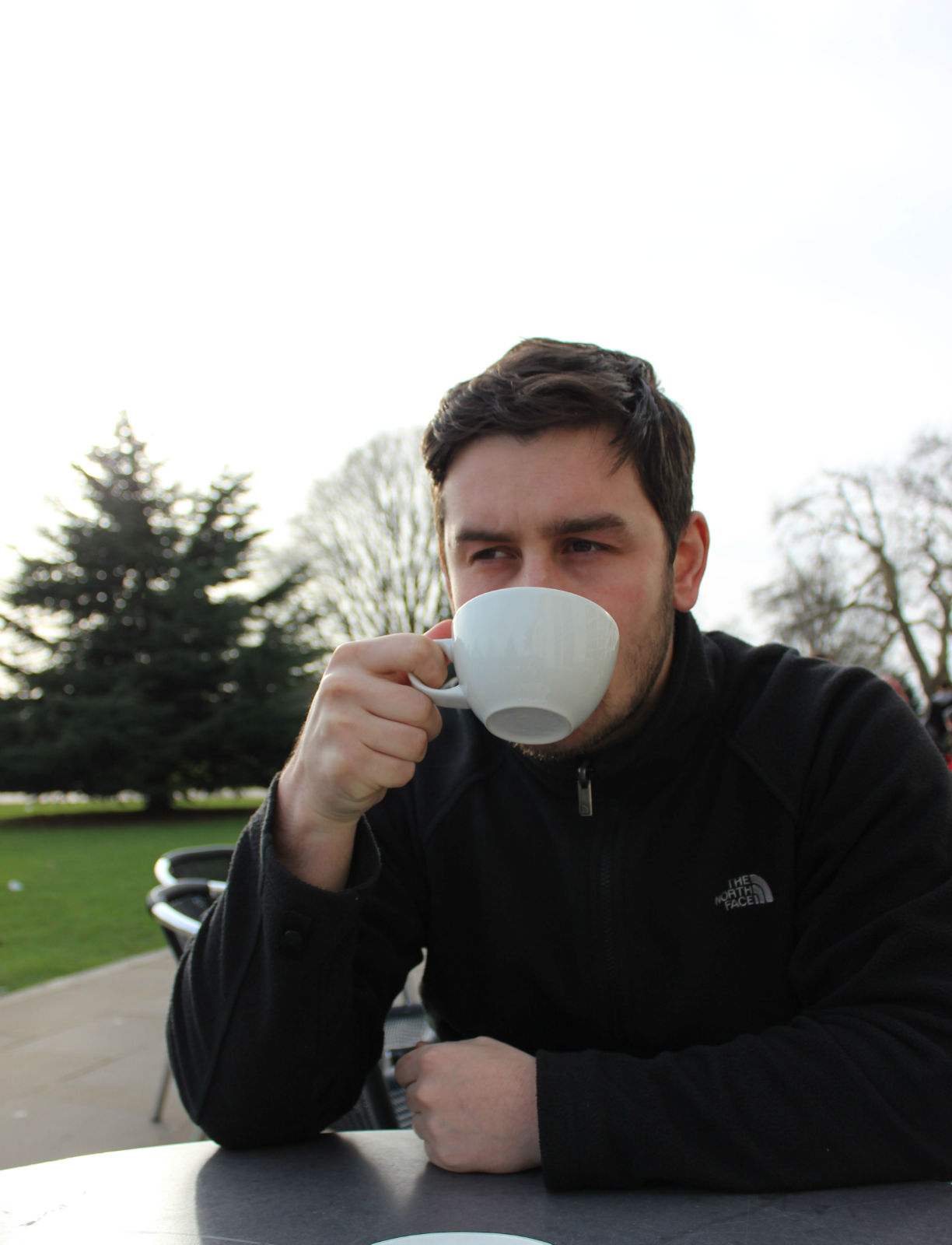 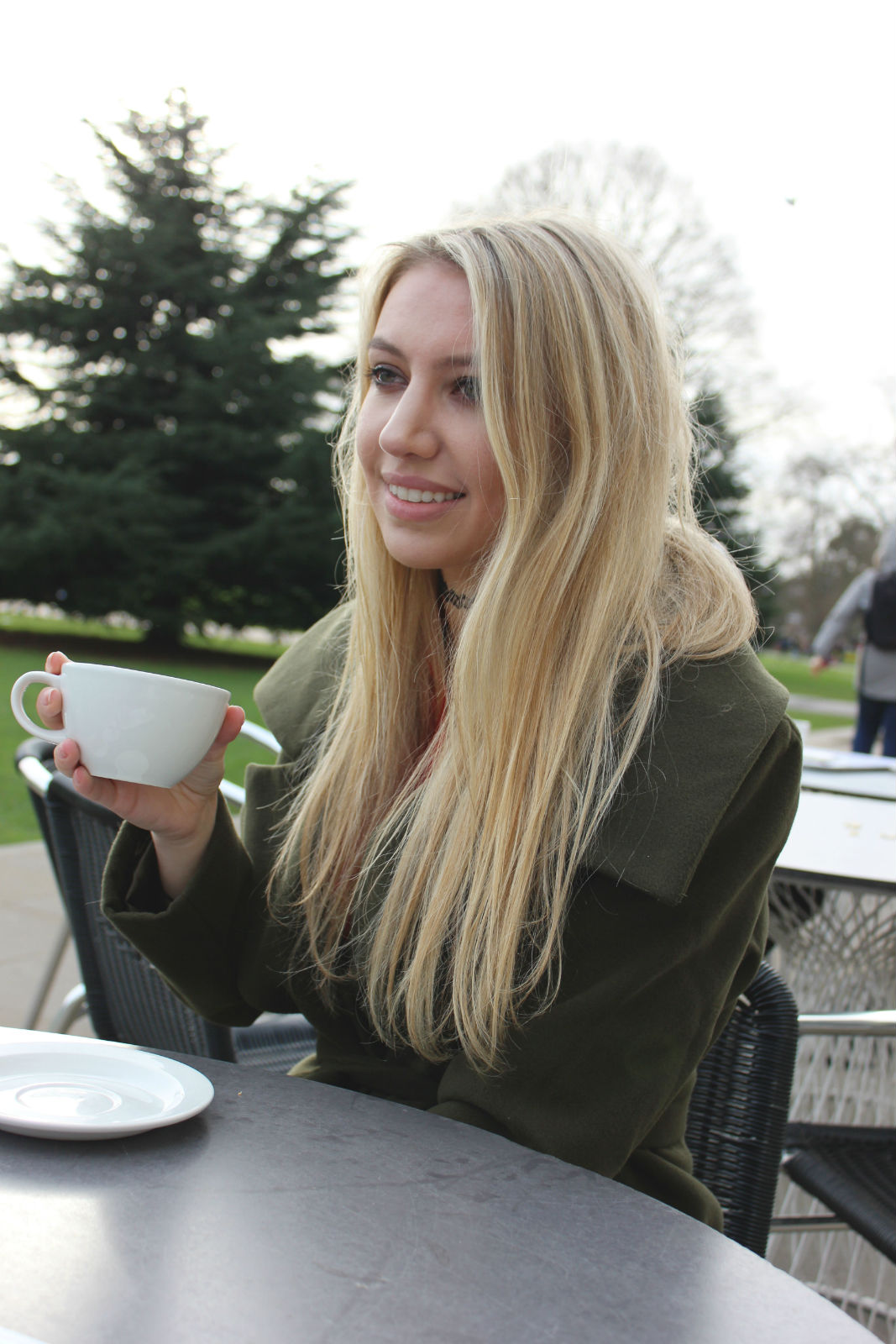 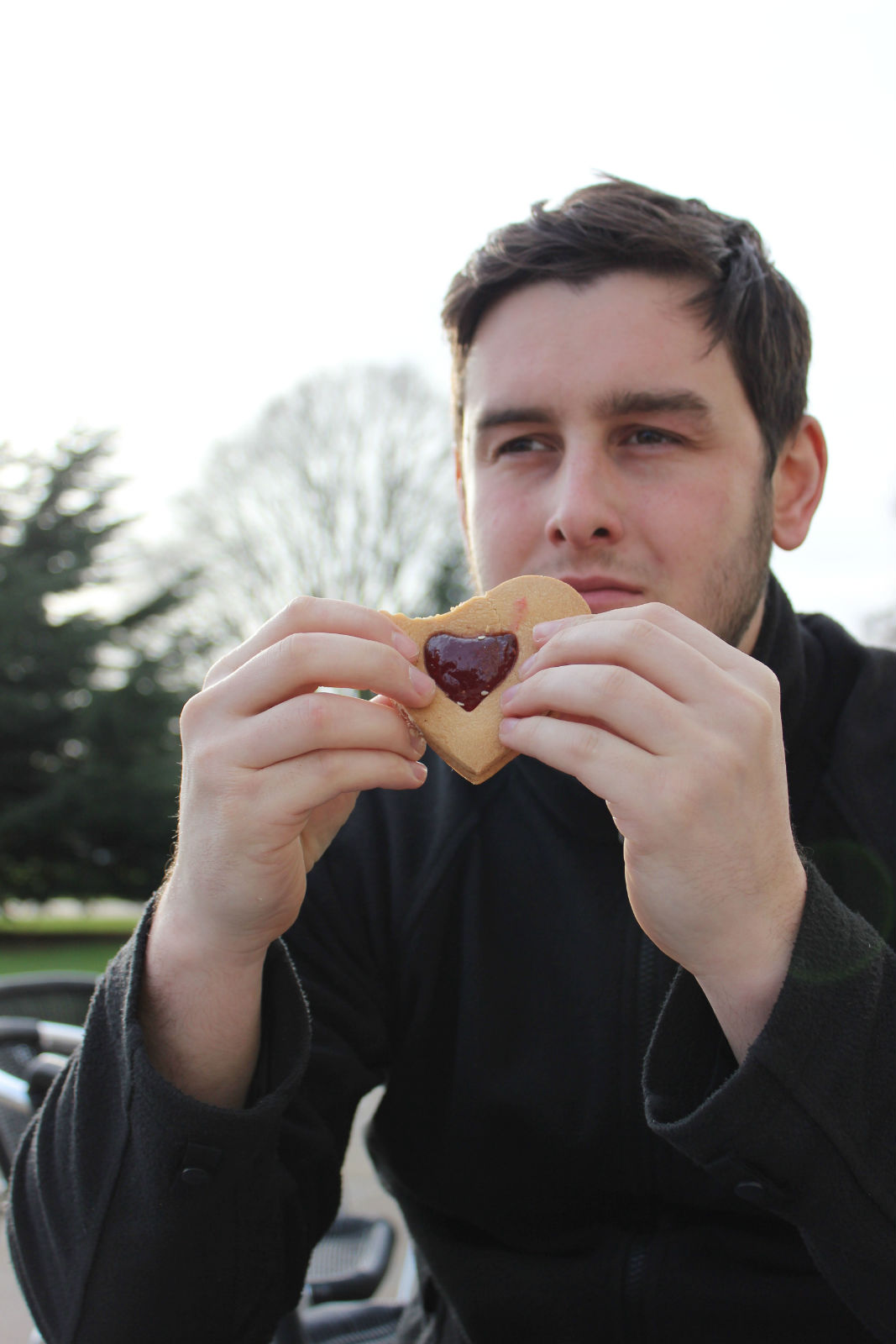 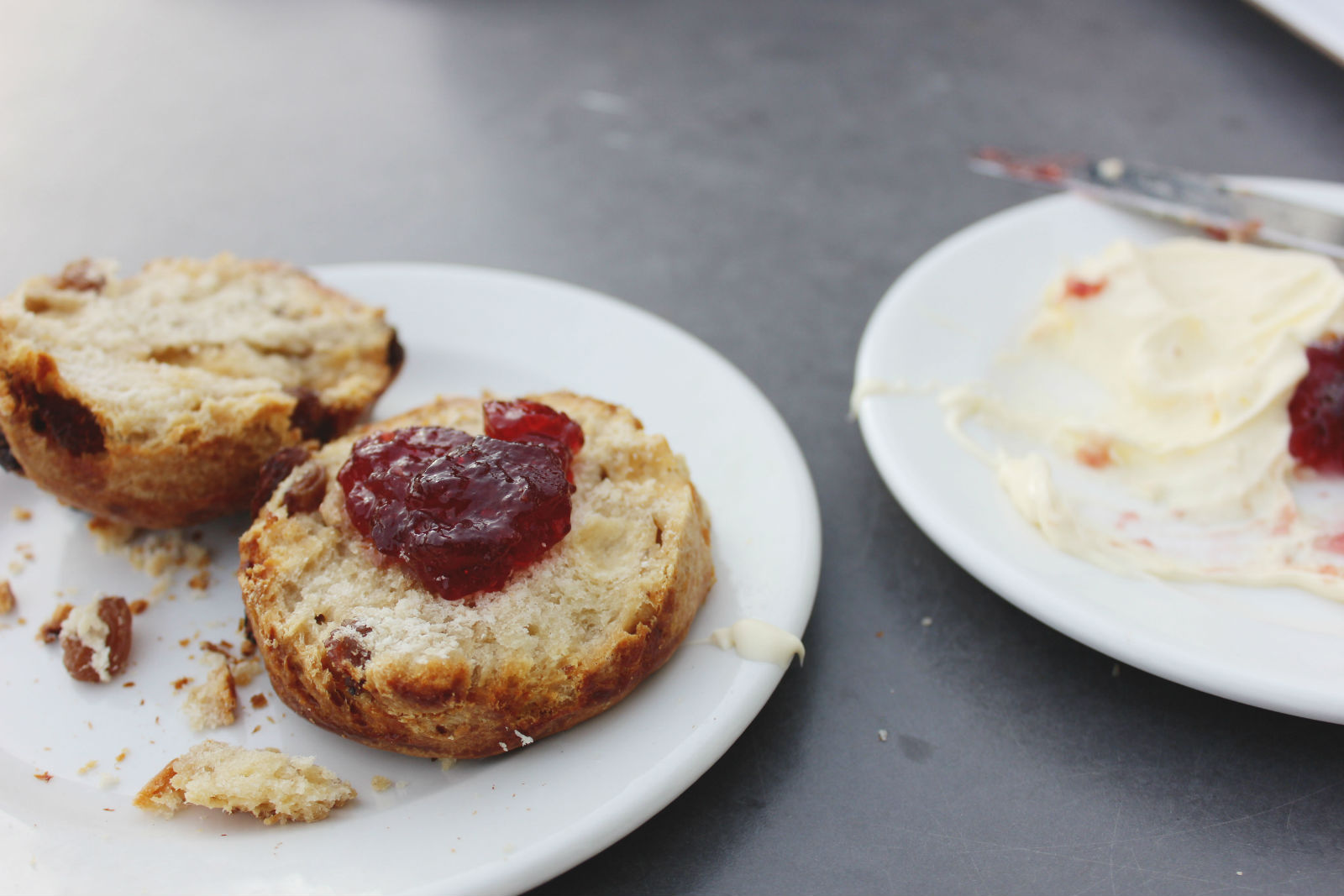 And apparently they tasted pretty good too!

I got my sweet fix through a vanilla and chamomile tea, which I sipped while admiring our beautiful surroundings.

Spending a day outside isn’t something we normally do (I usually complain that it’s too cold) but it was lovely to have so much greenery around us. It’s more relaxing than you think.

This brought me back to the reason behind the post – celebrating real romance. Whatever you decide to do on Valentine’s Day, it doesn’t have to be glamorous or expensive. Most of the big restaurants (and even the chains) ramp up the prices because they know people will be wanting to dine out – but really and truly, you can buck the trend if you want to. It doesn’t make it any more romantic to eat expensive food.

In my opinion, a walk or a day out – or maybe even a day tucked up in bed, surrounded by pizza, ice cream and netflix – is really all you need.

Just make sure you lose the phones for the day. Spending time with the ones you love shouldn’t have any social media interferences. 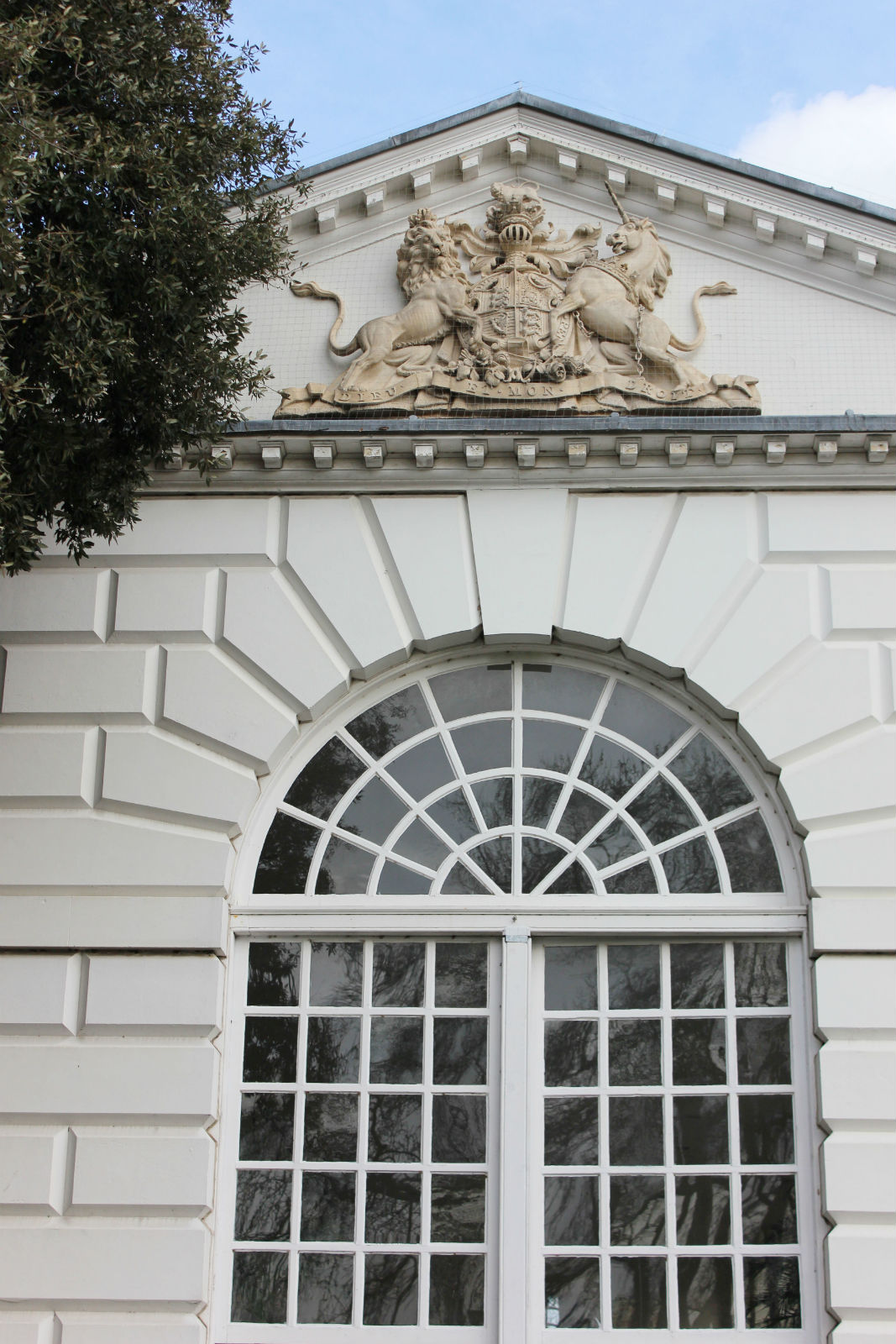 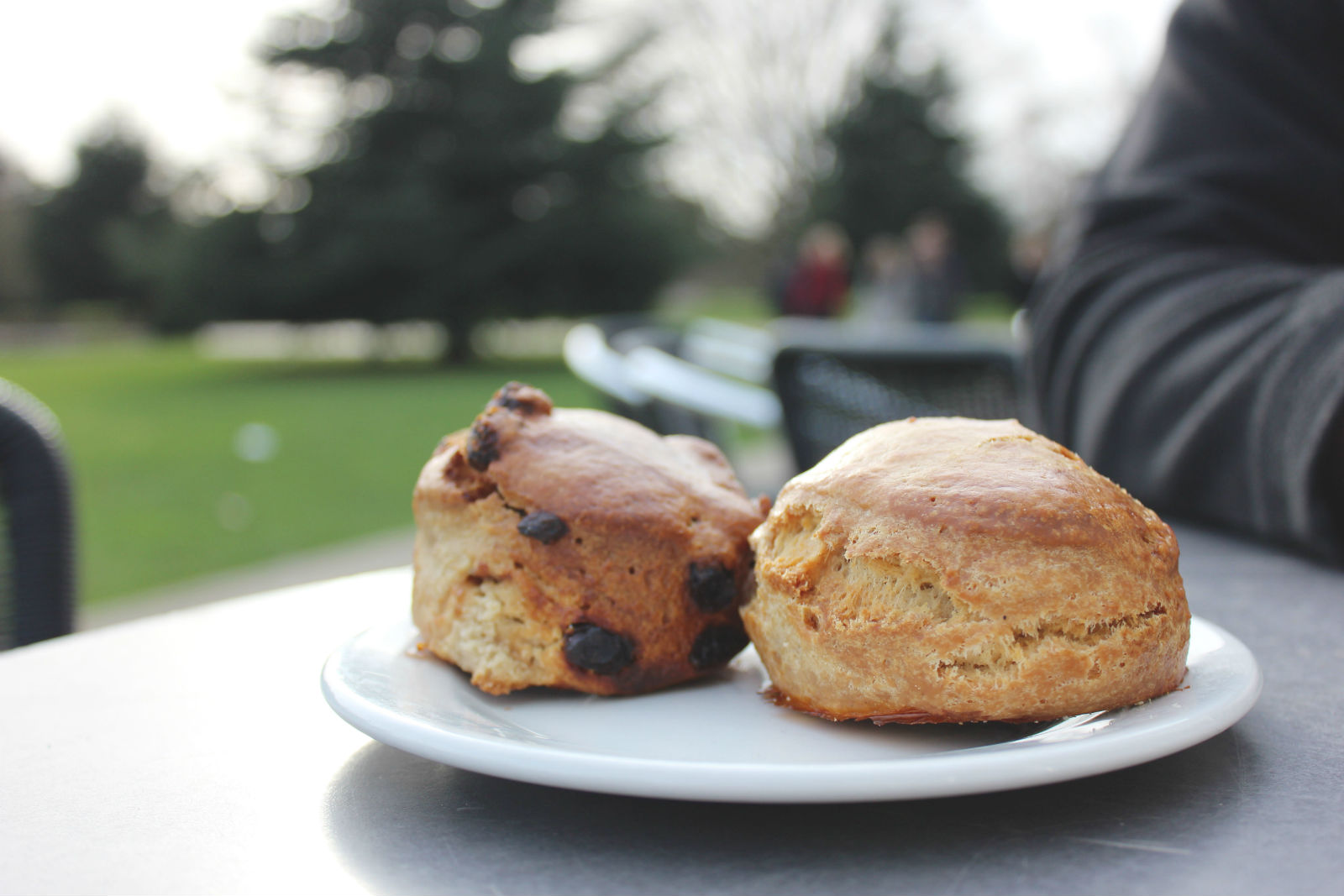 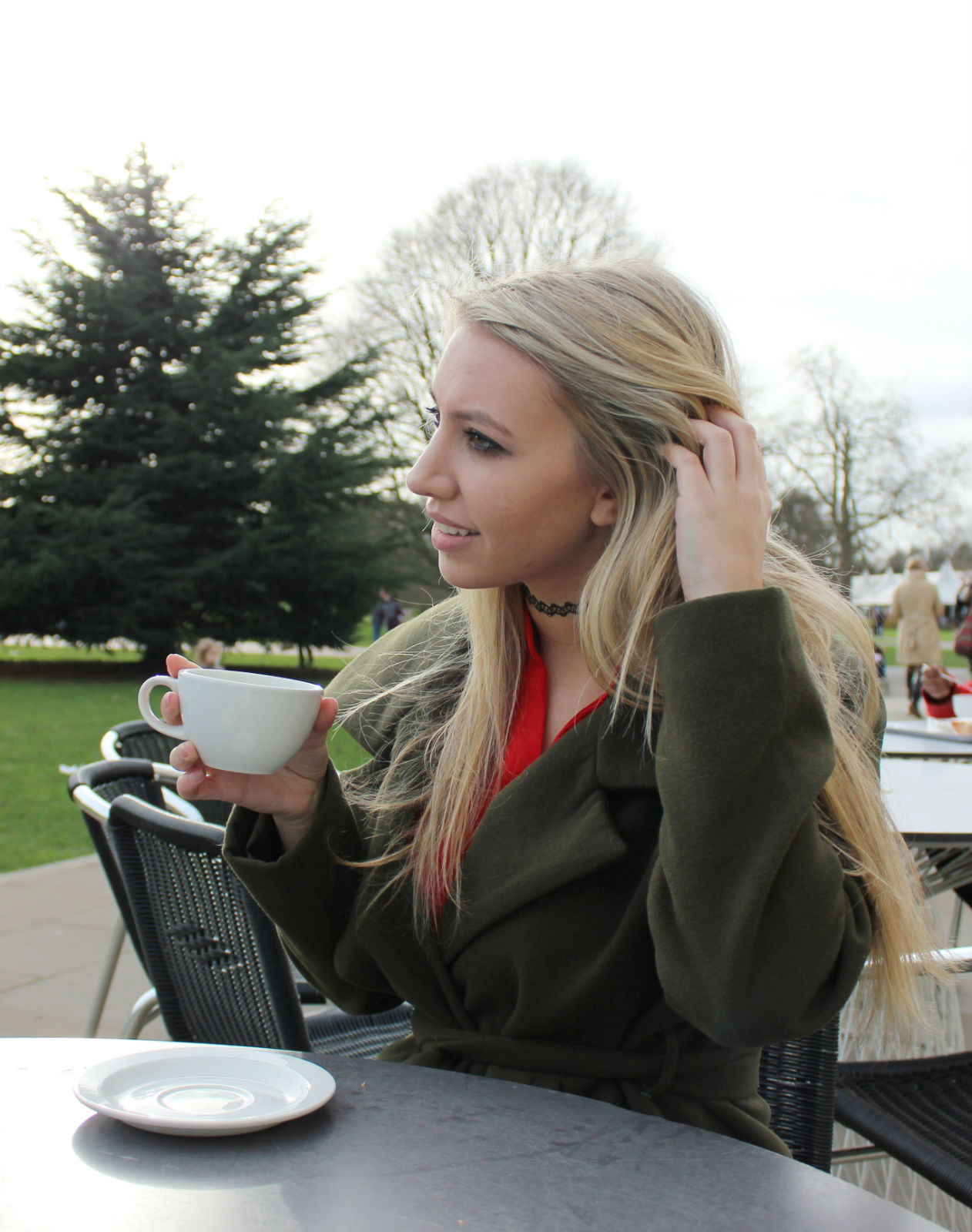 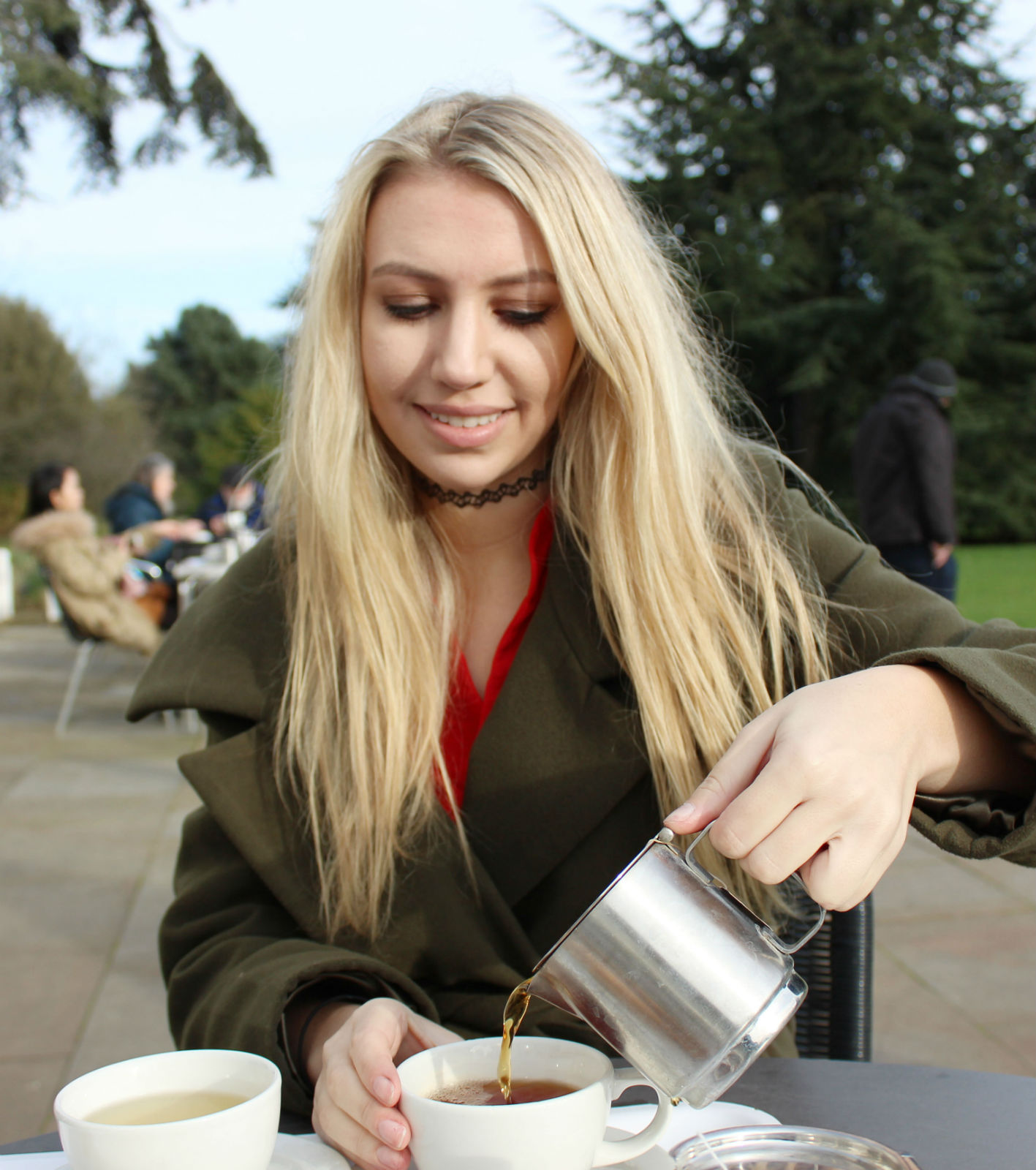 In previous years, Valentine’s Day hasn’t really taken any one particular stance (which is probably why I’m such a scrooge). I’d never been taken out for dinner or made to feel special really, which although sounds sad – was something I’m sure I expressed I was fine with at the time.

David and I haven’t been together very long (in the grand scheme of things) but already, I’ve been treated to more things than I’ve ever had in a relationship and I don’t mean just materialistically. Without being gushy and going into depth (because I like to keep some things private on here), we’re totally on the same wavelength with our thoughts, values and life goals – which is so lovely, because it usually means we want to do the same things and put lots of effort in.

We’ve booked an amazing holiday later in the year, which I’m so excited about – and we’re going to see Derren Brown next week (who I’ve always wanted to see). I guess you never know where the future will take you but the last couple of months have made me very happy indeed… 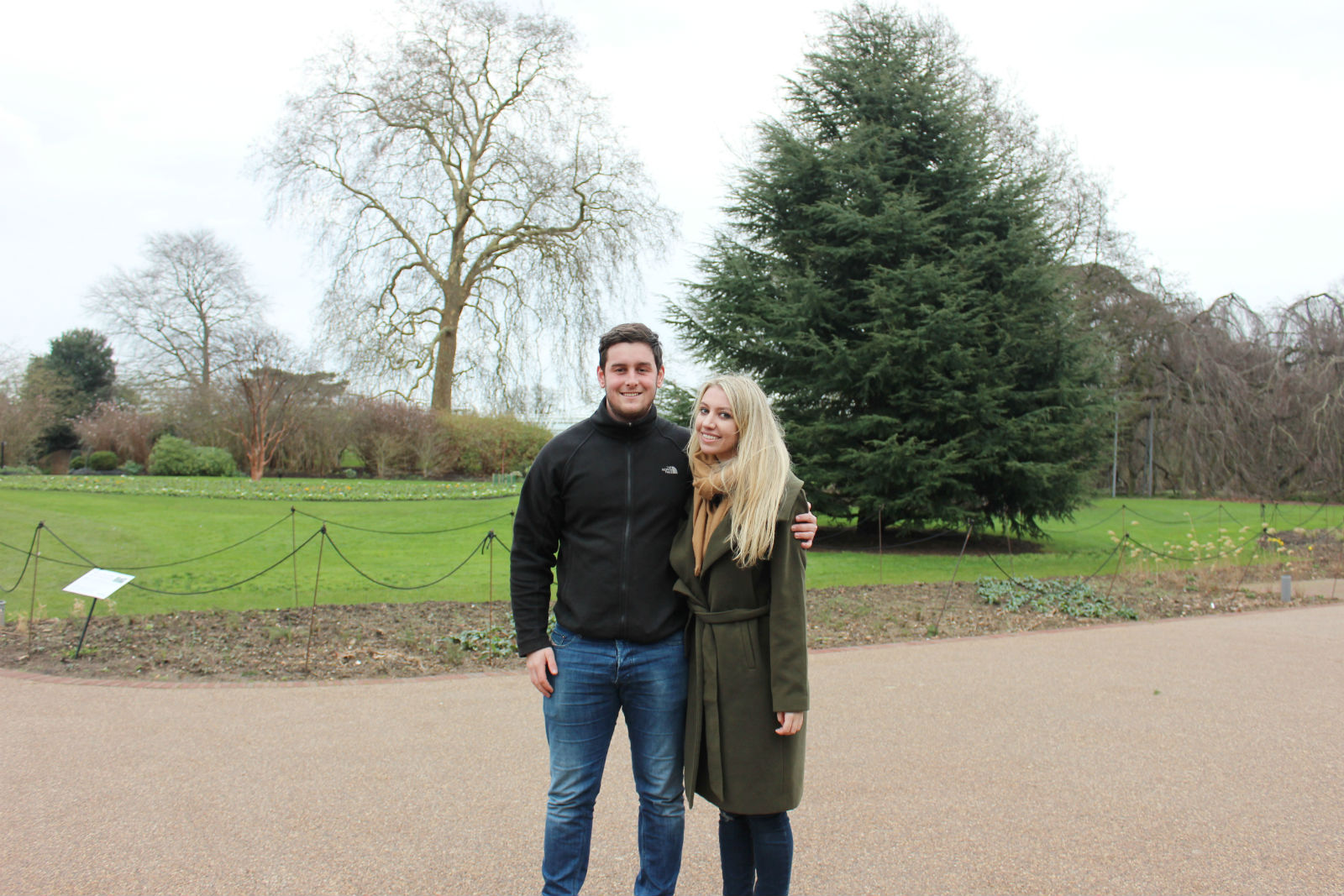 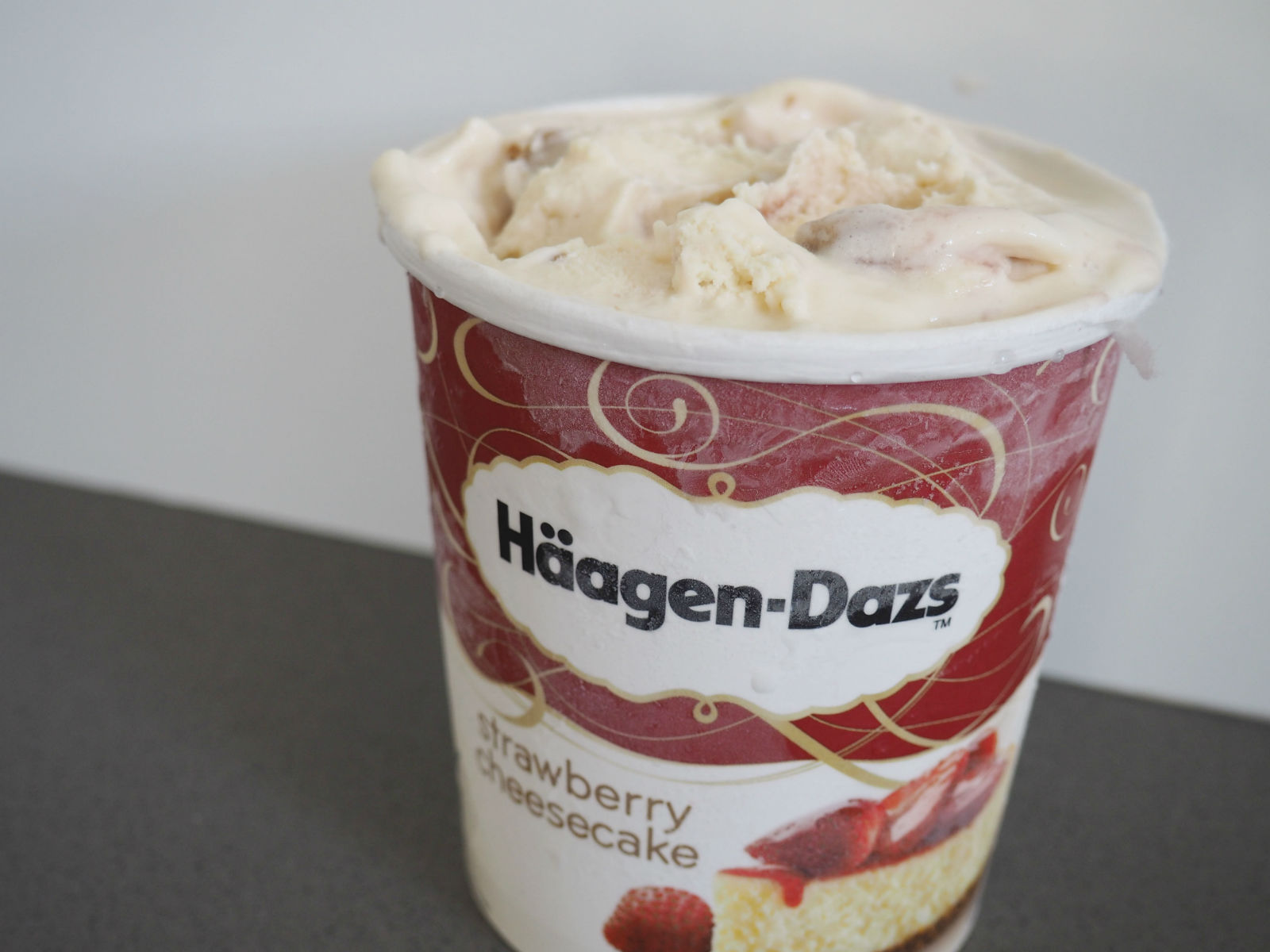 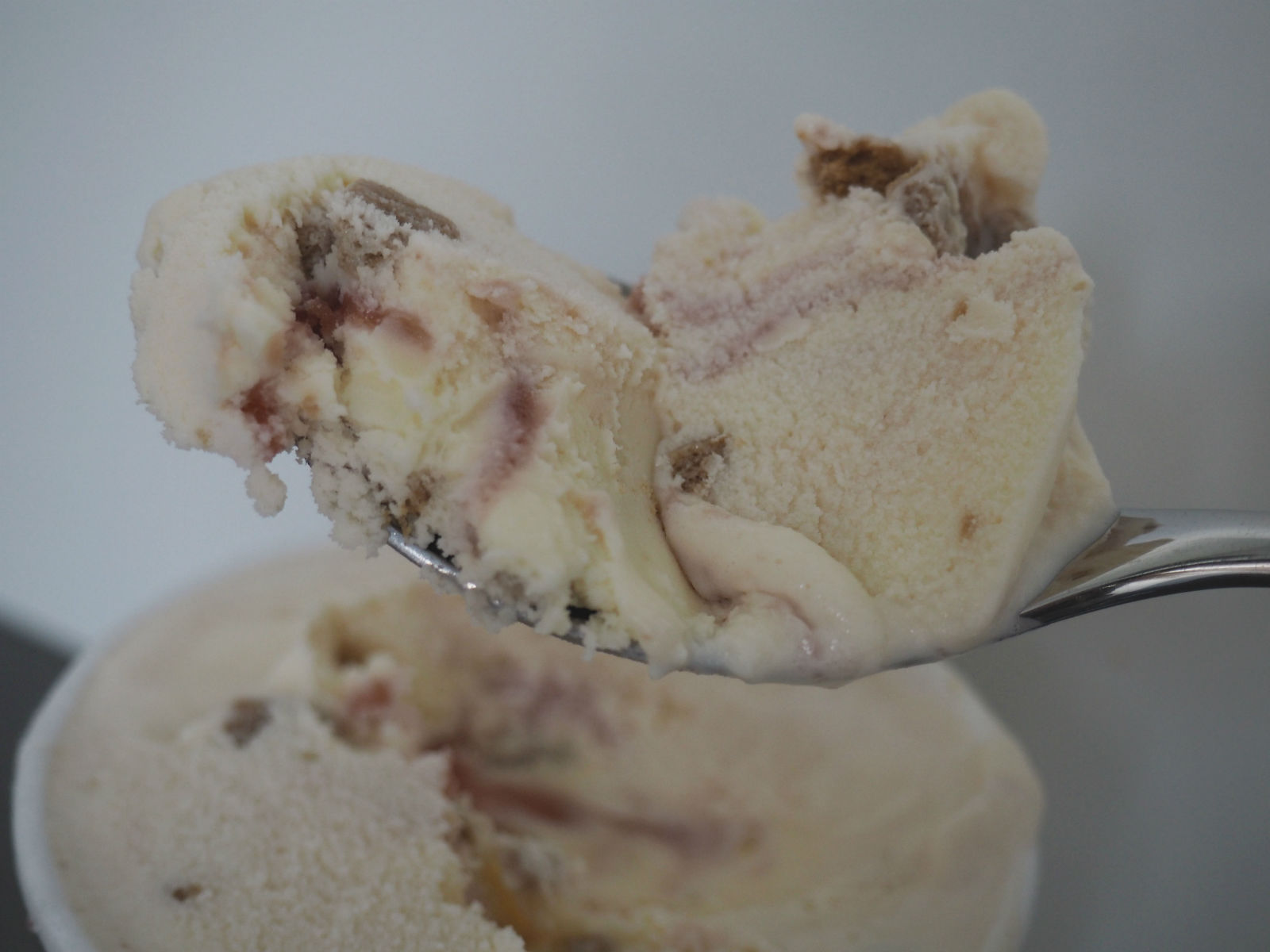 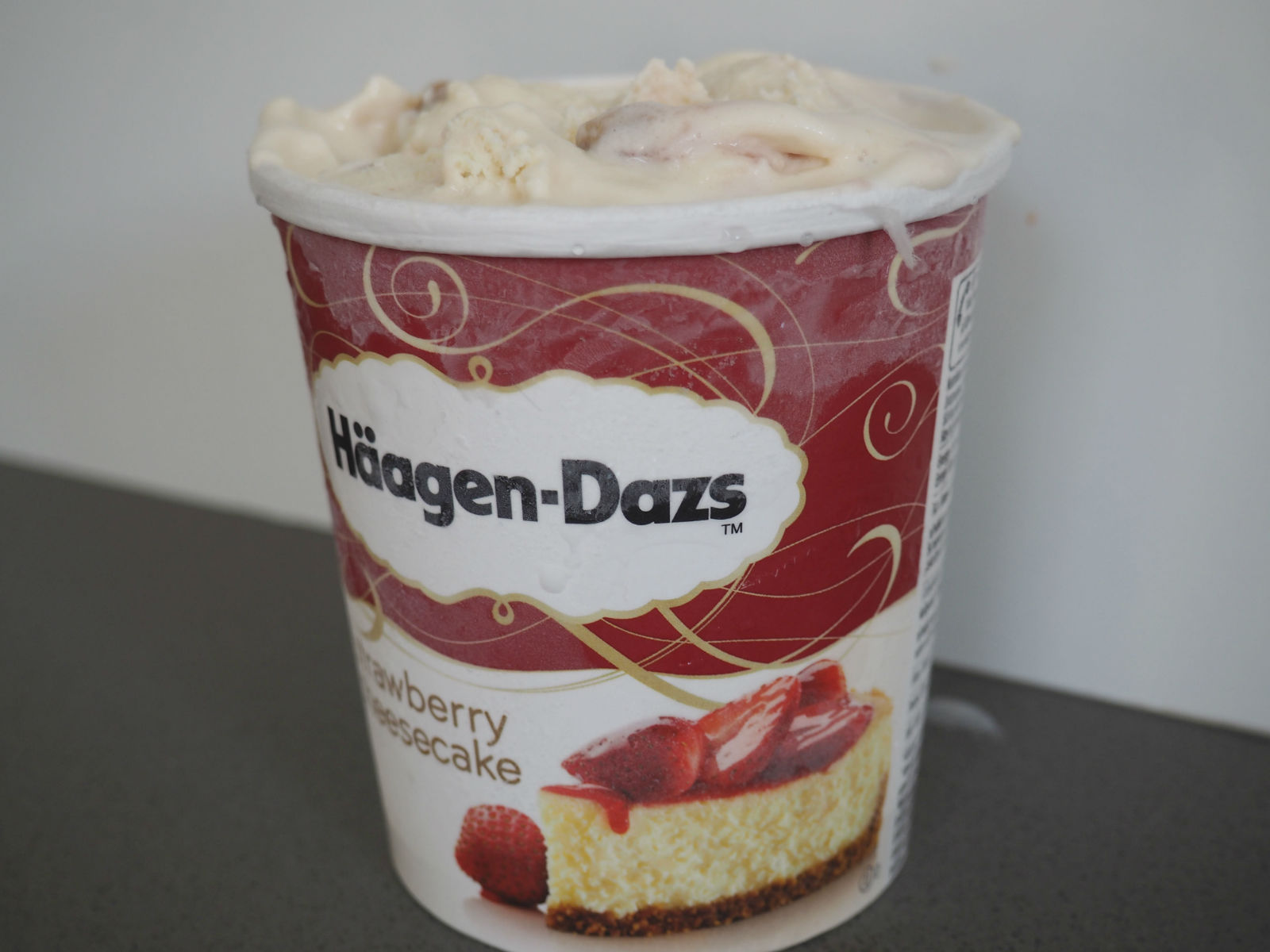 And I guess it’s those thoughts that are worth celebrating this Valentine’s Day.

Talking of celebrations, to do just that – you’ll need some of your favourite ice cream, chocolate and sparkling wine (in my opinion anyway). That’s how we’ll be celebrating.

Haagen Dazs’ Strawberry Cheesecake flavour is my ‘festive’ pick, which again contains only real ingredients (sugar, cream, eggs, milk) – none of those nasty added bits. As many of you know, I stick to a dairy and egg free diet for health reasons, so I won’t be indulging in this unfortunately (this is David’s domain) but when I buy for my family (or friends) I subconsciously gravitate towards the products with the least ingredients (anything over 20 ingredients listed is NOT worth putting into your body). So although this might be full of naughty calories, at least it’s all pure, real ingredients. Indulging in a good way, as I like to call it!

Anyway, that’s enough V-Day ranting for me. I’d love to know how you’re going to be celebrating Valentine’s Day this year – whether it’s a night in front of the TV or a romantic dinner out. And similarly, if you have any ‘real romance’ stories, please do share – as much as I might be a Valentine’s Scrooge (on occasions), I’m a real romantic at heart and I love anything soppy!

You can join the conversation with Haagen-Dazs by using the hashtag #realornothing on:

This post is sponsored, but all the (ridiculously soppy) views are my own.

Somewhere in the jungle 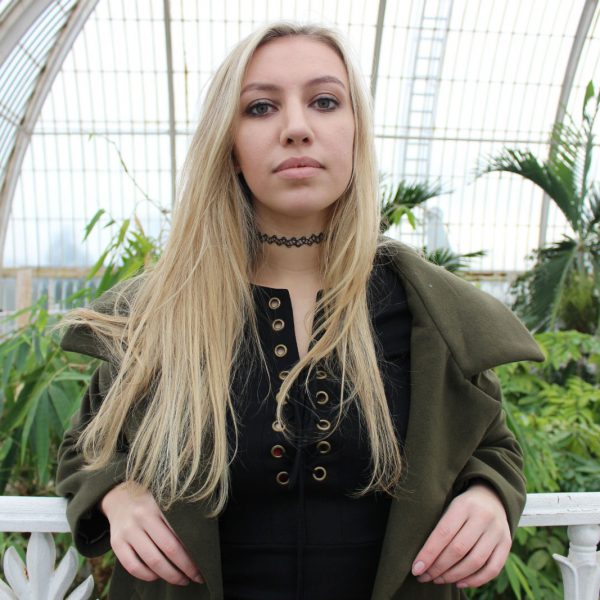 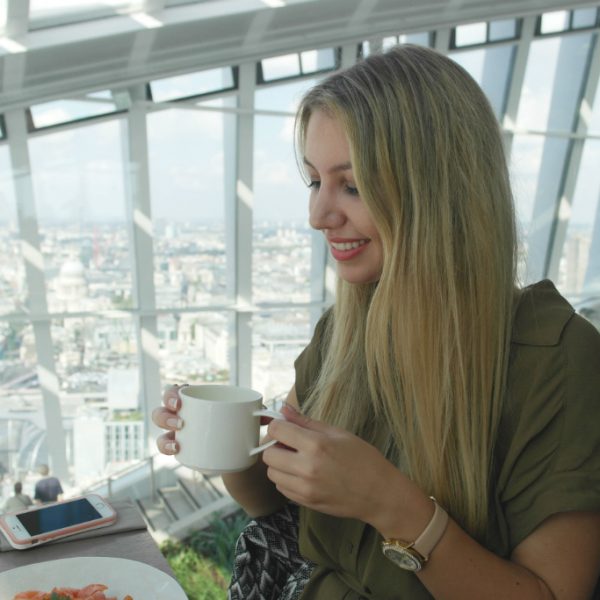 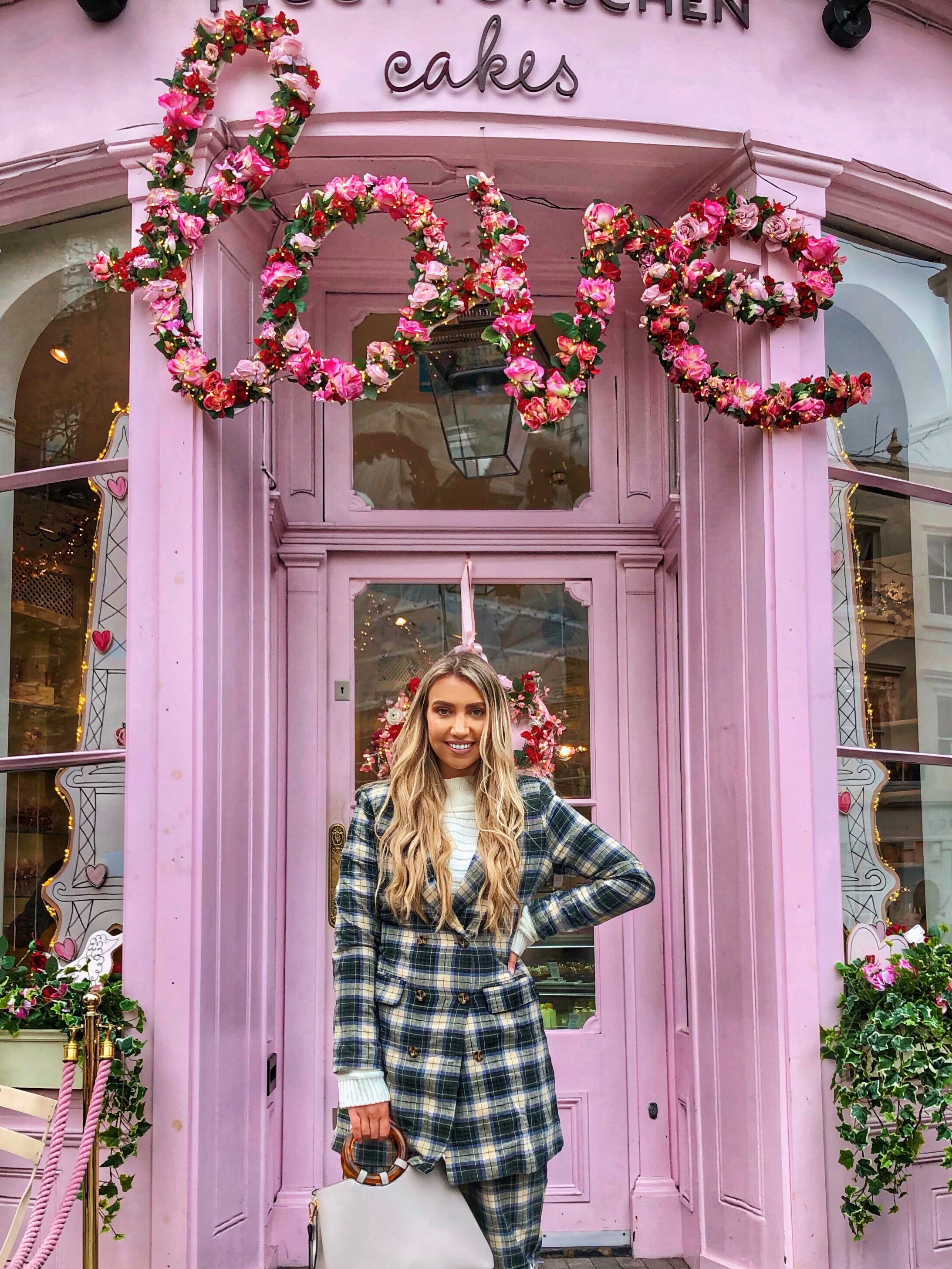