In this day and age more women are becoming career driven and a powerful force in the workplace. Could this be the reason why so many relationships are failing? The majority of us are singletons and many are turning to dating websites instead of the old fashioned ‘finding love at first sight’. This begs the questions, does being successful actually scare men away?

I myself am currently at University studying, with the aim of being as successful in later life as possible, preferably becoming a top PR practitioner. But does that mean that my love life will have to suffer due to this career goal?

Since women have started to become more equal to men career wise, it has been known that some men are finding female success rather daunting and at times off-putting to having any romantic involvement with them. Perhaps men find the typical female stereotype of having a woman to run the house, look after the children and cook and clean for them, far sexier? Or maybe men still want to feel like they are needed and have the power and control that comes with being the main income earner. If a woman were to earn more than her partner, would this damage his self-esteem and ego?

The media often paints a picture of successful women as being threatening, intimidating and ruthless. Think Meryl Streep in ‘The Devil Wears Prada’ or Julia Roberts in ‘Erin Brockovich’. None of these are the necessary traits a man looks for in a possible girlfriend.  We shouldn’t have to put our love life to one side in order to focus on our chosen careers.

The actress Emma Watson has been outspoken in the past about how she feels her money, fame and talent intimidates men. Speaking to the Sunday Times Style magazine, she once said ‘It must be the fame wall. It must be the circus that goes around me. Me, as a person, I find it hard to believe I would be intimidating.’ Emma is now in a happy relationship with student Will Adamowicz and has put her happiness partly down to him being American, therefore more open and straightforward than how she has found British men when it came to dating.

We can’t forget though the increase in women in the spotlight that have managed to find both success in their careers and their love lives. Think Victoria Beckham, Beyoncé and Stella McCartney who have all proven that it is possible to be extremely successful whilst maintaining a healthy relationship as well.  Men do value intelligence in a woman but they also look for warmth, affection and slight vulnerability that can give them the chance to show off their masculinity.

It isn’t impossible to have it all, a successful career and a loving relationship. If a man isn’t willing to accept your career and busy schedule then he isn’t worth any of your time. Your success will not intimidate the man who is right for you. What do you think? 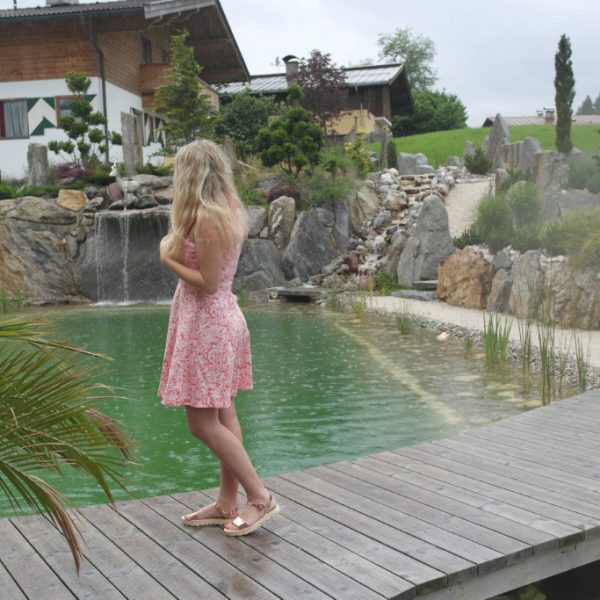 Twenty Of My Favourite Blogs!
Are Young People All ‘Bad’?