You may have read about Amy Willerton’s decision to leave Katie Price’s management in some of the UK’s national papers today, and the general consensus from readers is that she’s made the right decision. Having met Amy several times, I know personally that she is a lovely, intelligent and headstrong girl that has so much time for anyone who chats to her. Despite choosing Amy as the winner for Sky Living’s ‘Signed by Katie Price’ , Katie has failed to show up with the goods – as she has neither given Amy guidance and support or the prizes she promised. 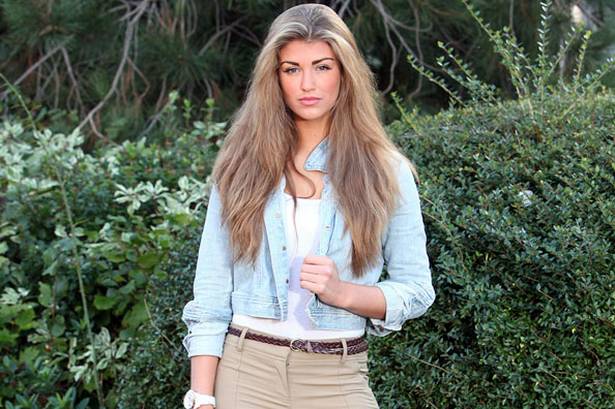 As an on-off fan of Katie myself, I do think it’s a shame she couldn’t make a real effort to offer Amy help as I think she has so many contacts that she could have passed on and she did say she would mentor her winner and provide them with the means to make it in such a cut throat industry. I assume she lost interest in the results of her show after Signed by Katie Price didn’t receive the amount of viewers she was initially expecting. However, this meant that whilst Amy gave up her place at university to commit to a year’s mentoring by Katie and waited out till the end of the series in her hometown of Bristol, the promised amount of jobs that were supposed to come ‘flooding in’ never came. The few jobs Amy have had have been the work of the 19-year-old herself through networking at events that she’s had to attend alone.

You might be thinking ‘well this is Katie Price, what did she expect’, but I think the answer lies in the alluring ‘prize package’ in TV shows that never match up once the cameras aren’t rolling. There have been several stories in the papers over the last year or so regarding TV show prizes that simply haven’t matched up to the initial description. The Apprentice being a prime example! The BBC show has received lots of negative press after it has failed to give its winners a permanent and career-ladder worthy job – instead just slotting them into a made-up role for the sake of a year’s work. I think the people behind these shows fail to realise what the contestants are giving up for the sake of entering, and possibly winning. These aren’t people that have nothing better to do, or that don’t need to make a living – they are entering the shows for the sake of a job – whilst the TV ratings are the only thing the team care about.

There have been lots of comments on the net along the lines of ‘well she has to work, she can’t just sponge off Katie or expect to become famous overnight’, which seem fair enough if you are looking in on the situation from the outside, however if you meet Amy you’ll realise she isn’t the kind of girl to expect overnight fame and she’s very down to earth in her demeanour. Yes, she wasn’t portrayed in the most positive of lights whilst on the show – but they’ve got to pick a ‘hero’ and a ‘villain’ in every episode, as its the TV company’s job to create a narrative. 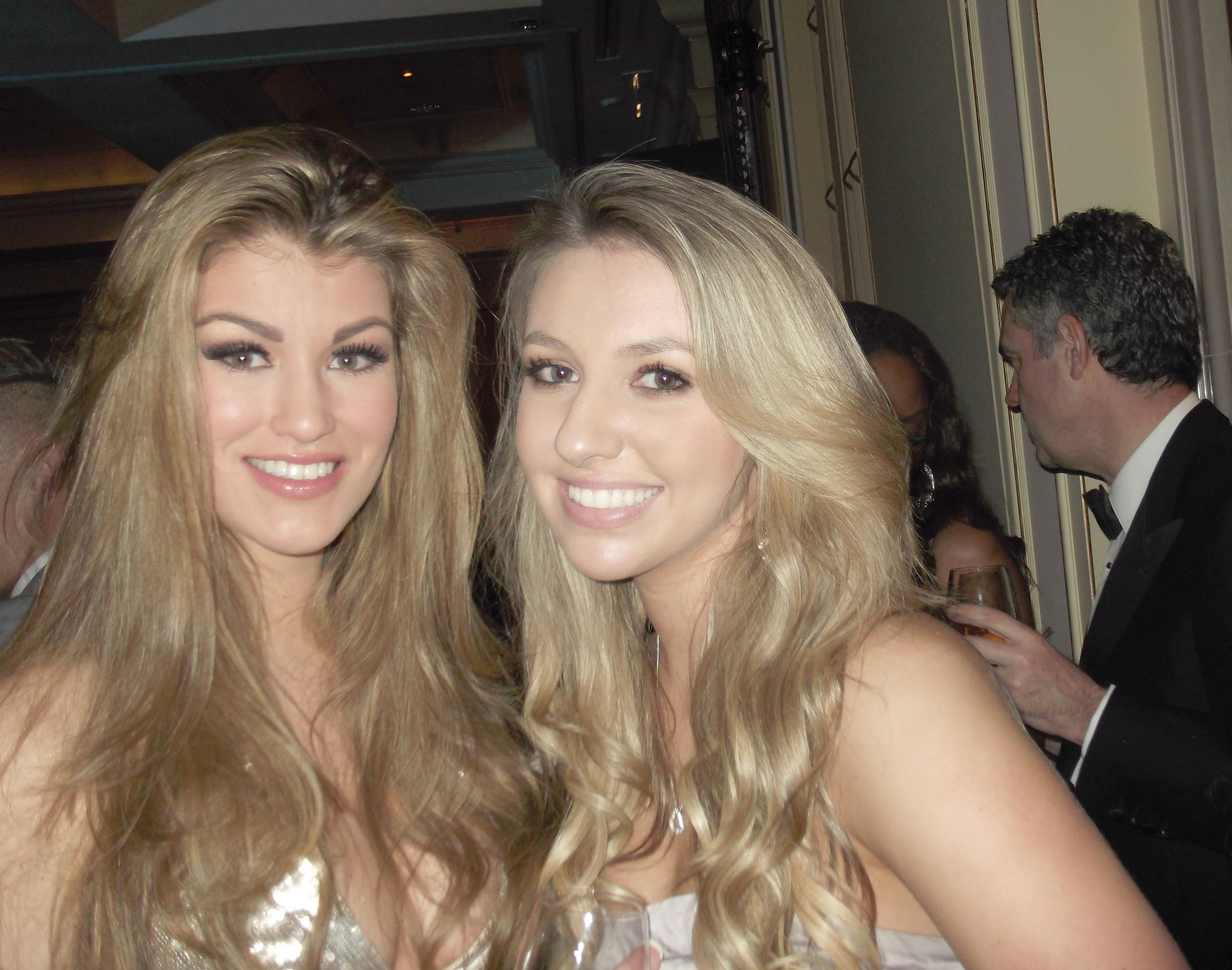 Amy’s brand new range rover (which she ‘won’ as part of the prize package of the show) was taken away after the launch, she was told she had to fork out the £10,000 herself for the insurance and her promised luxury holiday to the Maldives turned into Marbella. How many 19-year-olds do you know who can afford ten grand for insurance? She was promised an apartment in London, a front page interview with OK! Magazine and constant mentoring from Katie Price. None of these promises were kept, so I think Amy has made the right move in leaving Black Sheep Management and her intelligent and headstrong attitude will get her much further than Katie ever could. Despite the thousands of fans Katie has, she has quite a specific market and she’s not very versatile when it comes to product launches or photo shoots. She’s great for glamour, but not necessarily other more mainstream types of modelling. The media spotlight is a tough industry, but I think if you are going to make a promise – you should keep it. At 19, Amy has her whole life ahead of her and I wish her all the best of luck in her future ventures.

Amy is currently in the voting rounds of Miss London 2012, she has previously entered several beauty pageants and most recently was crowned Miss Bristol. I’m sure it would mean the world to her if you could spare 50p to vote, as I’m sure she’s having a tough day today. To vote for Amy text ‘MISS LONDON41’ to 63333, for further details about the regional finals click here.

Thanks ever so much for reading, I’d love to know your thoughts! 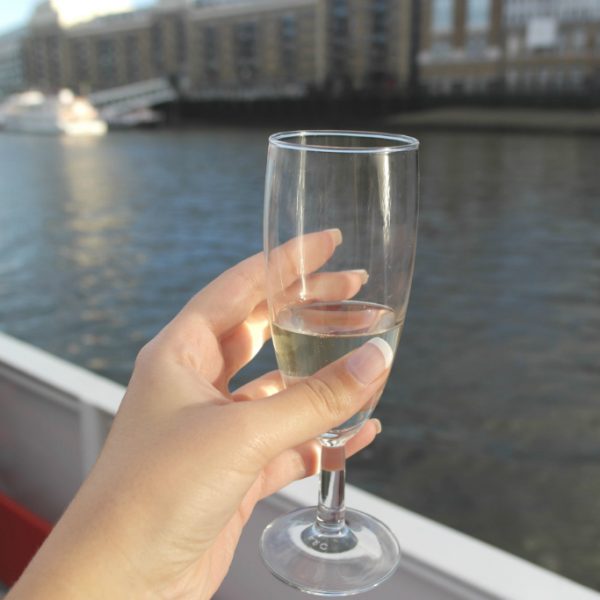 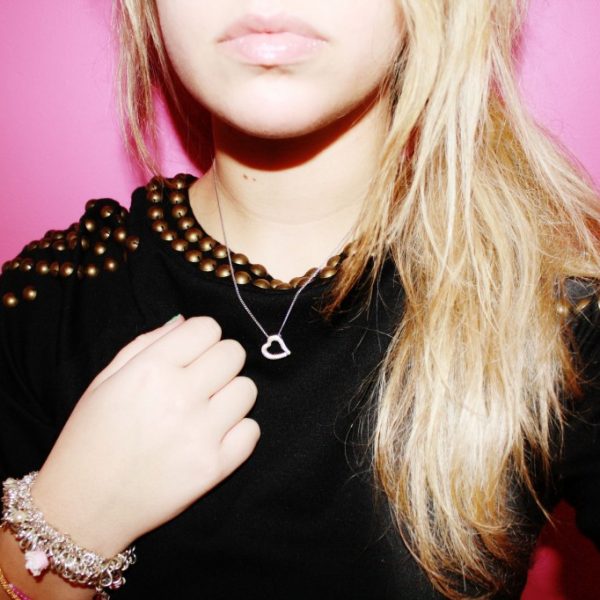