Feminism. It’s not a word that many of us aspire to associate ourselves with and, unfortunately, this reluctance for us to identify as feminists just serves the idea that feminism has become ‘irrelevant’. We have the vote, we can wear jeans, ‘what more do we need?’ you might ask. At present ‘feminism’ occasionally pops up in some of our favourite magazines; but on the whole it seems to appear within public consciousness as something unglamorous or outdated. When asked, there has been many a female celebrity that has jumped to deny being a feminist; and I want to know, why are we so afraid?

Calling yourself a feminist is to state that you believe in equal rights and opportunities for males and females. Surely, this is something that everyone would like? Equal pay, a little less cat-calling in the street and not being expected to look exactly like a Victoria Secret’s model doesn’t sound too bad to me. However, as one blogger I spoke with suggested, “the term ‘feminist’ comes along with a long line of bad stereotypes. Calling yourself a feminist will inevitably invite people to tell you why feminism is a bad thing.”

So what are these assumptions and why do people feel the need to voice them?

Feminists have long been stereotyped as ugly, men-hating women and this harmful characterisation is what convinces many modern women that feminism isn’t for them. People are afraid of being feminists because the word carries the connotations ‘unsexy’ and ‘unattractive’-to men. And that’s the whole point. By creating the idea that standing up for women’s rights is ‘unattractive to men’; women are scared out of questioning the status quo. In a world where our behaviour and appearance seems to be valued above all else; ‘feminist’ just isn’t seen as something pretty. Of course, this isn’t true.

The second reason why women are afraid is due to the assumption that feminists want to be better than men. Feminism is not about putting men in their place; it is about letting everyone stand on the same level. I believe that the female Editor of a fashion magazine should be taken just as seriously as the male boss of a financial company; for example. Another ‘valid’ reason why women are afraid or unwilling to be called feminists may be that they believe the battle has been fought, and won. ‘It’s a thing of the past’ you may say; like flip-up phones or wearing combat trousers. No one wants to be seen as behind the times and so it will be argued that now we have the ‘important’ things like the vote, women don’t need to kick up a fuss ‘over nothing’.

I think that the real reason why women (and some female celebrities in particular) are afraid to admit to being feminists today is due to a lack of understanding, from individuals and society alike. We still believe in myths and stereotypes. We are told that if you like having shaven legs or wearing a bra; you’re not a true feminist and likewise that we cannot be feminists and be ‘feminine’. A brief look around quickly dispels this myth. Feminist blogger Tavi Gevinson runs an online magazine full of all things girly and glittery, Kate Nash’s album ‘Girl Talk’ deals with serious issues in style, author Caitlin Moran had us in fits of giggles with How To Be A Woman, and personally, my bra is firmly staying put but I’m a feminist too! Who’s with me? 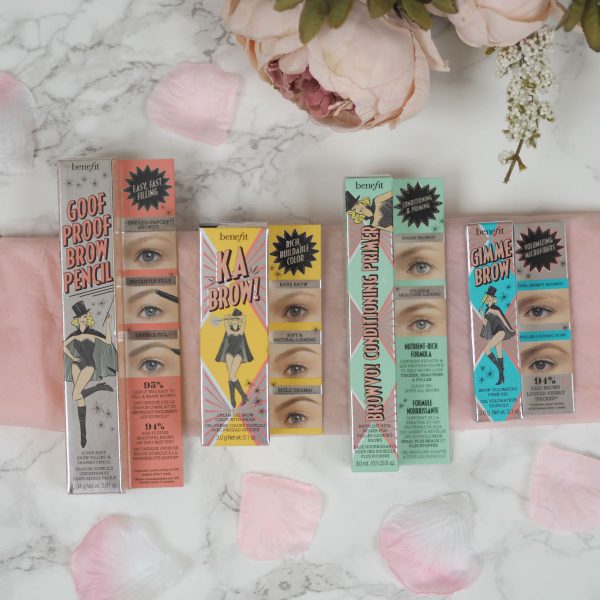