New Girl is one of my favourite programmes at the moment, full of witty jokes, ditzy moments (mainly from Jess) and a hell of a lot of comebacks. Since watching the first episode, I have been desperately trying to work out where I have seen Zooey Deschanel before – which inspired this article ‘New Girl – Where Have You Seen Them?’. An award winning headline, I know. 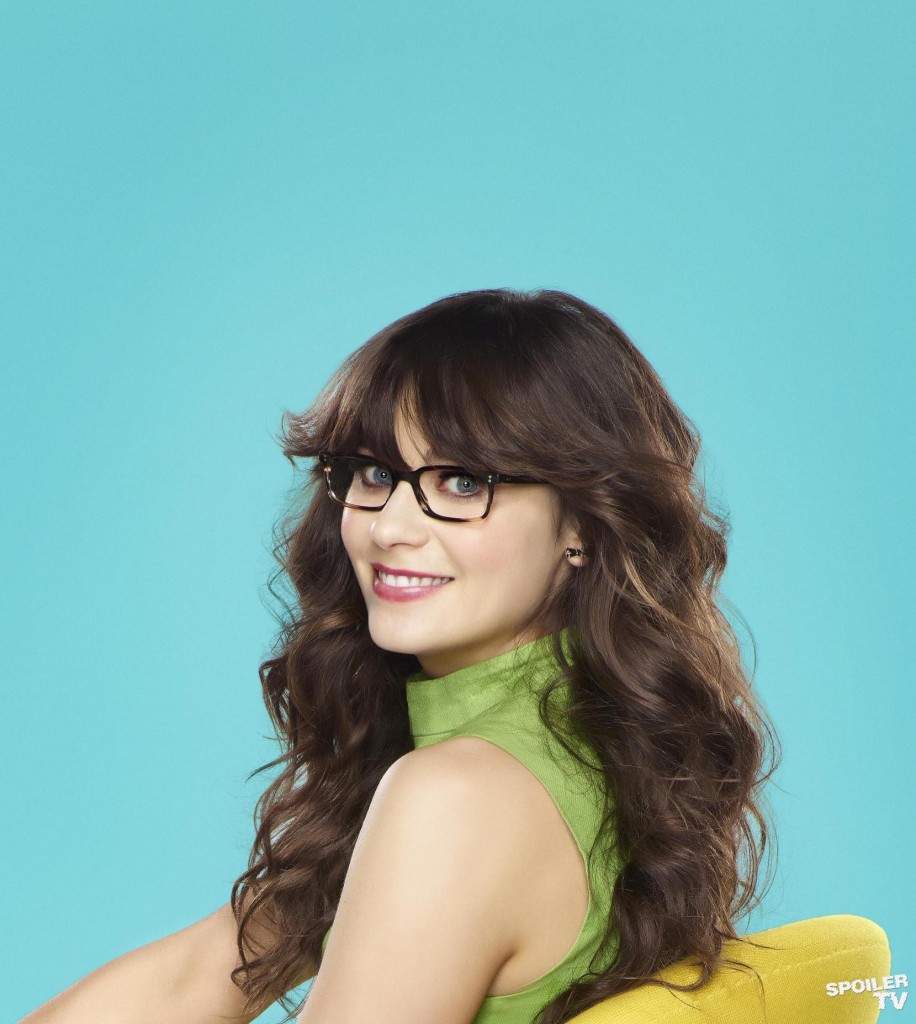 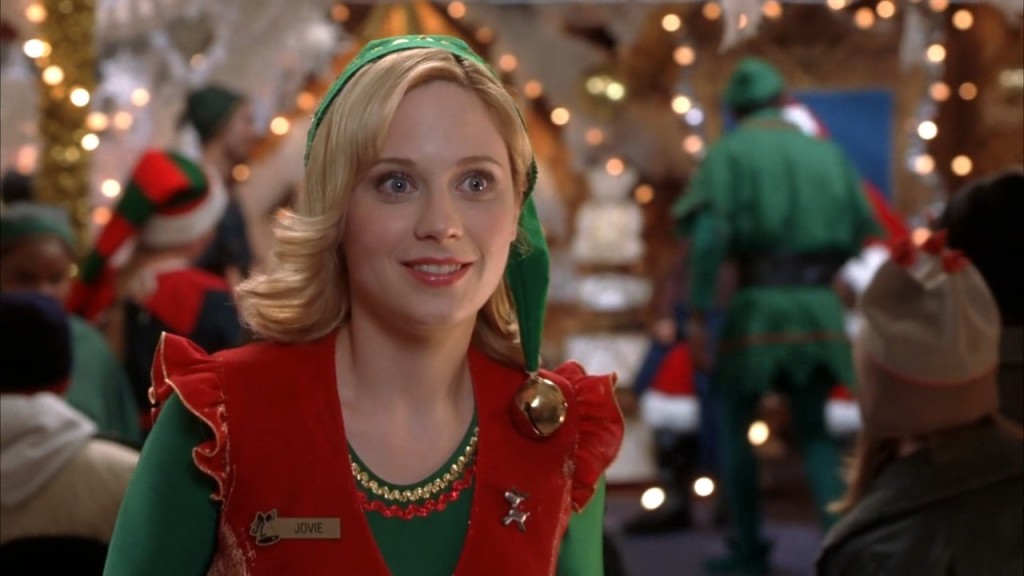 When I first started watching New Girl, it wasn’t just Jess’ outfits I was fixated with, it was also the niggling feeling I’d seen her somewhere before. It wasn’t until Christmas, during the annual family sitting of ‘Elf’ when I realized where! She has also appeared in ‘The Good Girl’ with Jennifer Aniston.

I think Nick is my favourite New Girl character (can him and Jess just get together!), but again – I knew I’d seen him somewhere before. Well it turns out, I’d seen him quite a few places before (if only for a few seconds), as he has featured in 21 Jump Street, Get Him To The Greek and No Strings Attached.

I didn’t recognize Max Greenfield, as much as I did the other cast members – but like his New Girl co-stars, he has been in many programmes and films before. Known for his television appearances, Max has been seen in Ugly Betty, Veronica Mars and When Do We Eat. 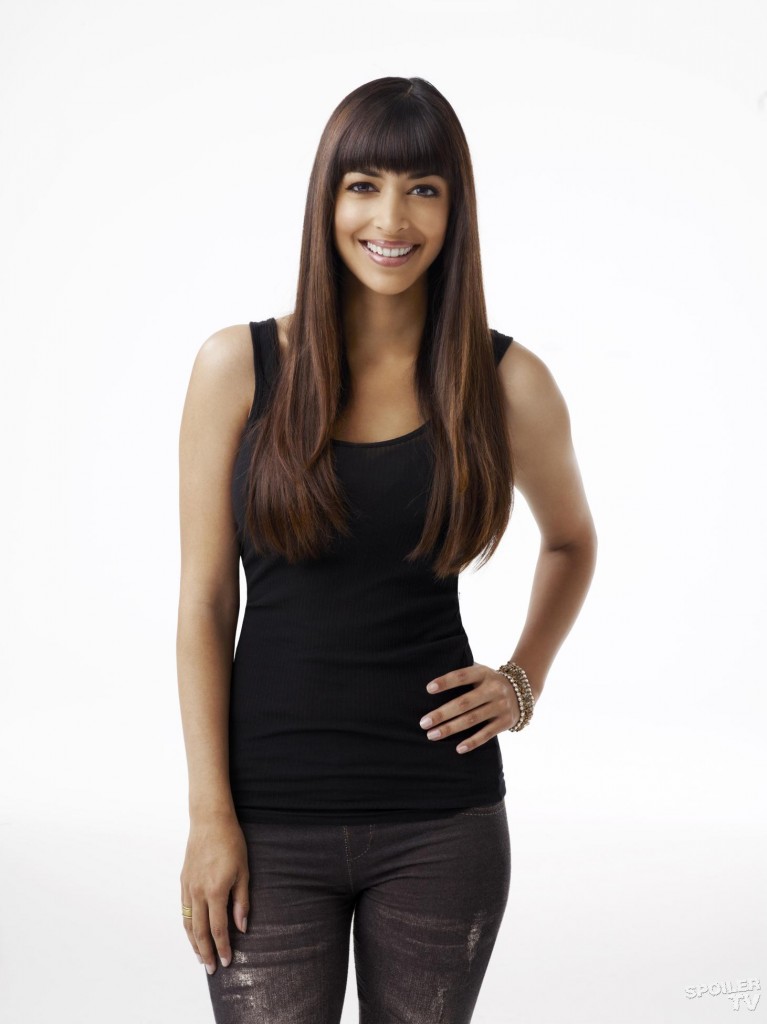 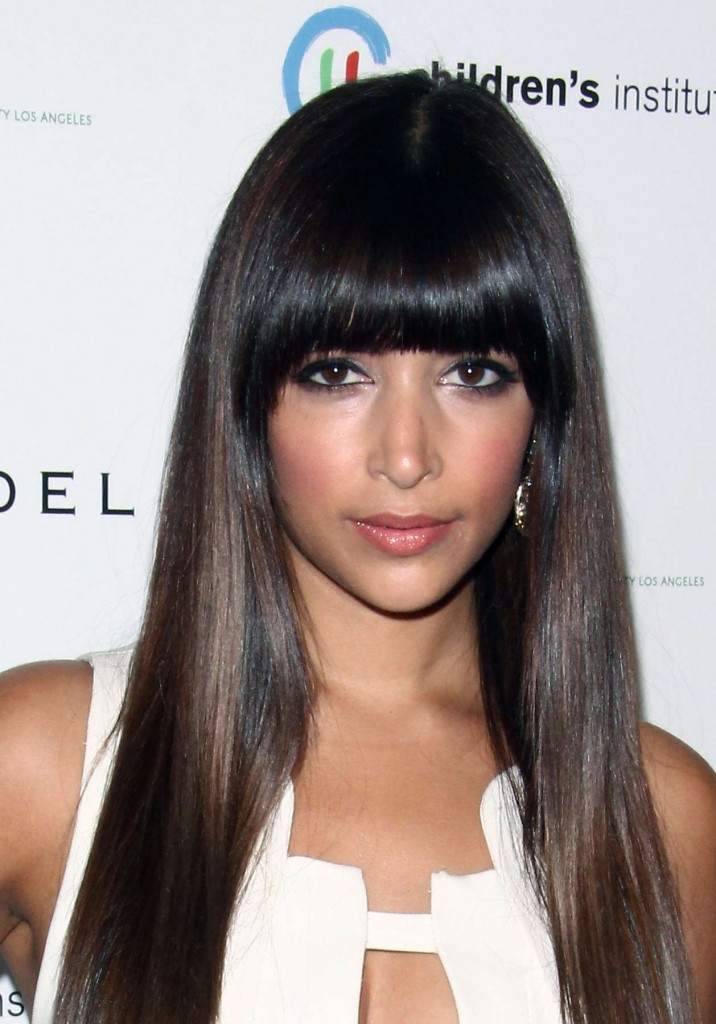 Unlike her co-stars, Hannah who plays CeCe is a newbie on the film/tv scene (at least as an actress anyway). She previously hosted several TV shows in Canada including Space For Living and Much News Weekly.

Winston is another of my favourites, I love his hilarious outbursts and one liners! He hasn’t been in many major films or television series, but he has appeared in Sex, Love and Lies, The Assistants and The Middle.

Which is your favourite New Girl character? Are you surprised to see what the cast have done prior?

Why The Media Are Really To Blame!
Can Women Really Have It All?
Try before you buy – November’s GLOSSYBOX! 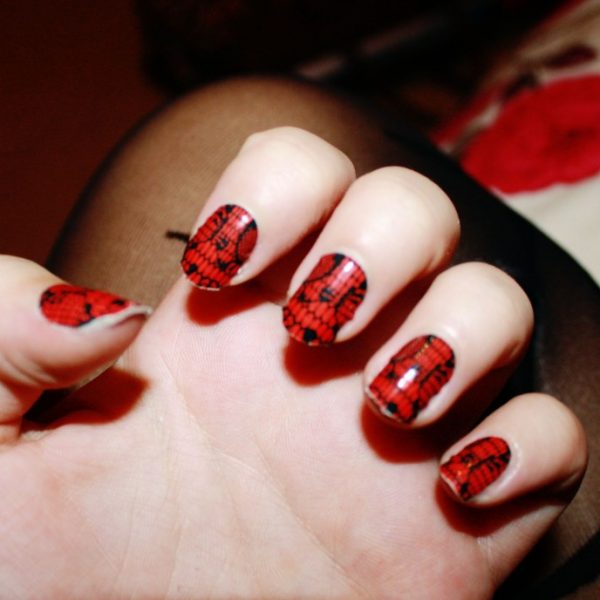