Over the past few days, the Beckham’s long awaited little girl’s name has sparked many debates across the world. There has been much speculation over where the quirky name originated from – the high fashion magazine ‘Harper’s Bazaar’ or the character of Harper in Disney’s ‘Wizards of Waverly Place’. Considering Victoria’s interests, I think I have some clue as to where the idea for the name may have sprung from – however it’s certain amongst tabloid papers that ‘seven’ is in fact a reference to David’s shirt number. Personally, I think that despite the controversial/much debated name – I know for sure that this little girl is going to have THE best dress collection any girl could possibly wish for. I wouldn’t be surprised if Posh brought out a new high fashion range for little girls?

In the Beckham’s defence, there have been several OTHER celeb baby names that have caused controversy over the years – Apple, Coco or Buddy Bear anyone? Compared to the above, I think Harper Seven is pretty normal. In fact, in some respect I think it’s lovely to have a unique name in the sense no-one will ever mix you up with another ‘Harper Seven’, as I’m sure there aren’t too many around. Being called Scarlett, which I’m sure isn’t extremely uncommon, but has always been considered quite an unusual name – I find it handy, as people really remember you. Usually people do the usual ‘oh what a lovely name’ or ‘after O’Hara?’, however it’s nice to have a talking point as soon as you introduce yourself and I’ve never once wished that I was called anything more traditional or well-known because (I suppose) I enjoy the attention surrounding having an unusual name. I actually got quite annoyed when a teacher wrote my name on the board as ‘Scarlett D’ , as really and truly – I’d never met another Scarlett in my life and there certainly wasn’t another one in the school, let alone the class. Now, I don’t mean that to sound rude or obnoxious or arrogant in any way. The point I’m trying to make is although the name itself may cause debate, it’s nice to have an unusual name (it’s not brash, celeb behaviour). I’m pretty sure in a few years time, the name Harper (and perhaps Seven) will be extremely fashionable – you might see a couple more around in generations to come?

What do you think about the name Harper Seven? xx

The Miracle Oil – For Your Skin! 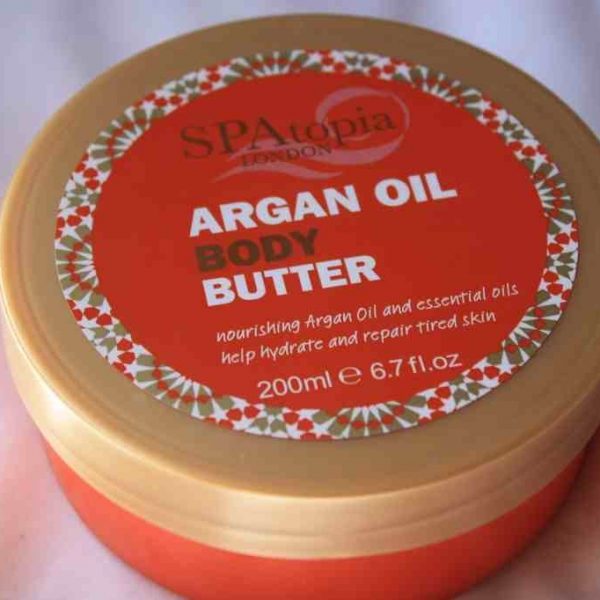