Although I’ve visited the extremely popular Harry Potter Studio Tour in Watford previously, the experience was largely shadowed by the fact I spent the entire time behind my camera lens rather than actually looking at the intricate detail of the sets, props and costumes – so when the opportunity arose to visit a second time (and with the Christmas props on display too) I welcomed it with open arms. I am a self-confessed Harry Potter addict. To the point I did actually consider purchasing a ‘behind the scenes’ collectors edition book for an extortionate price before talking some sense into myself. There is something about the fact that you can escape to a whole other world that is appealing to me (and millions of others) so when I first heard about Warner Brothers buying Leavesden as a place to display the sets publicly, I was determined to be the first in line. 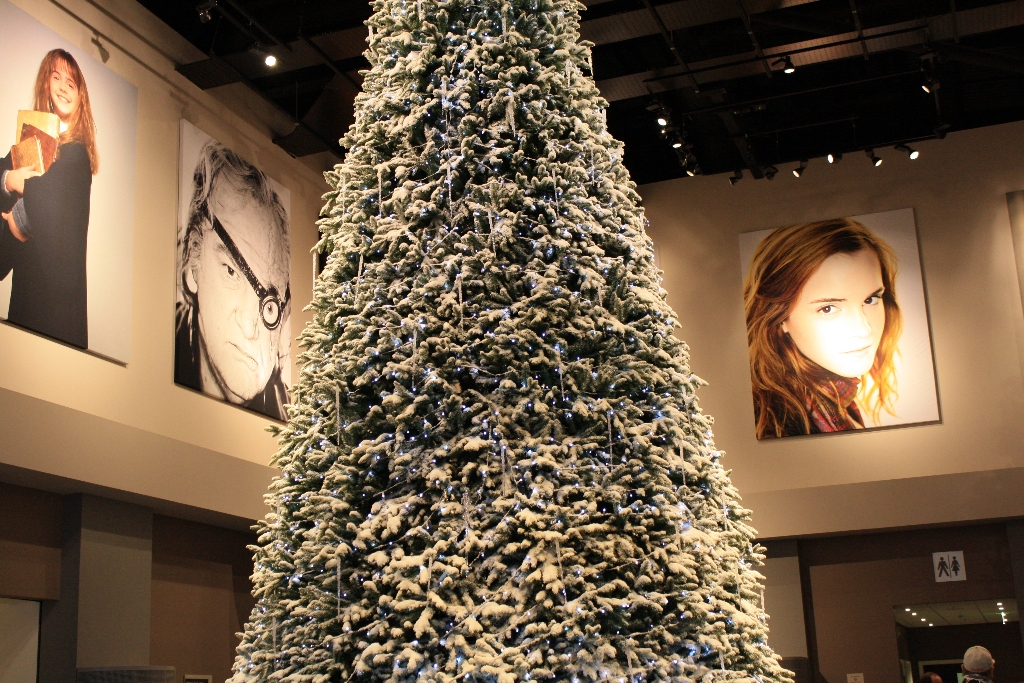 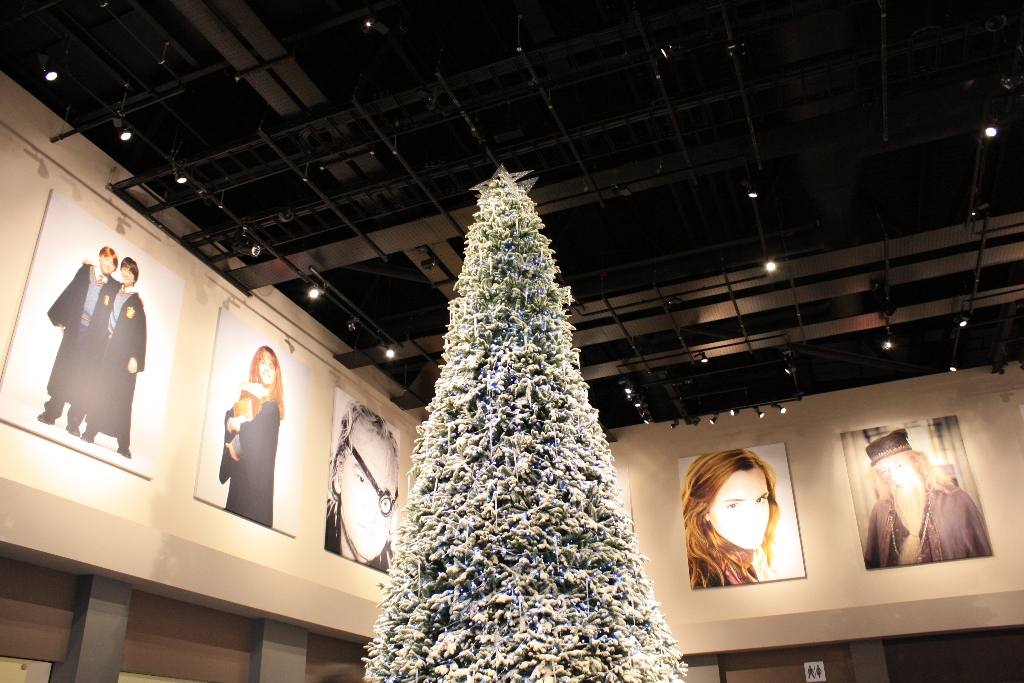 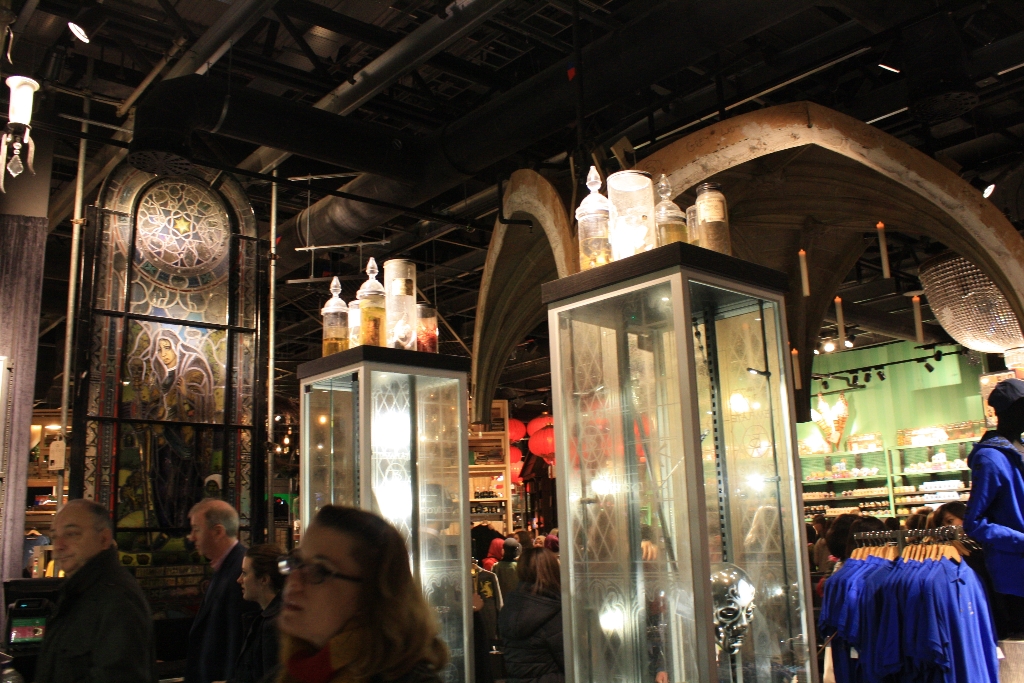 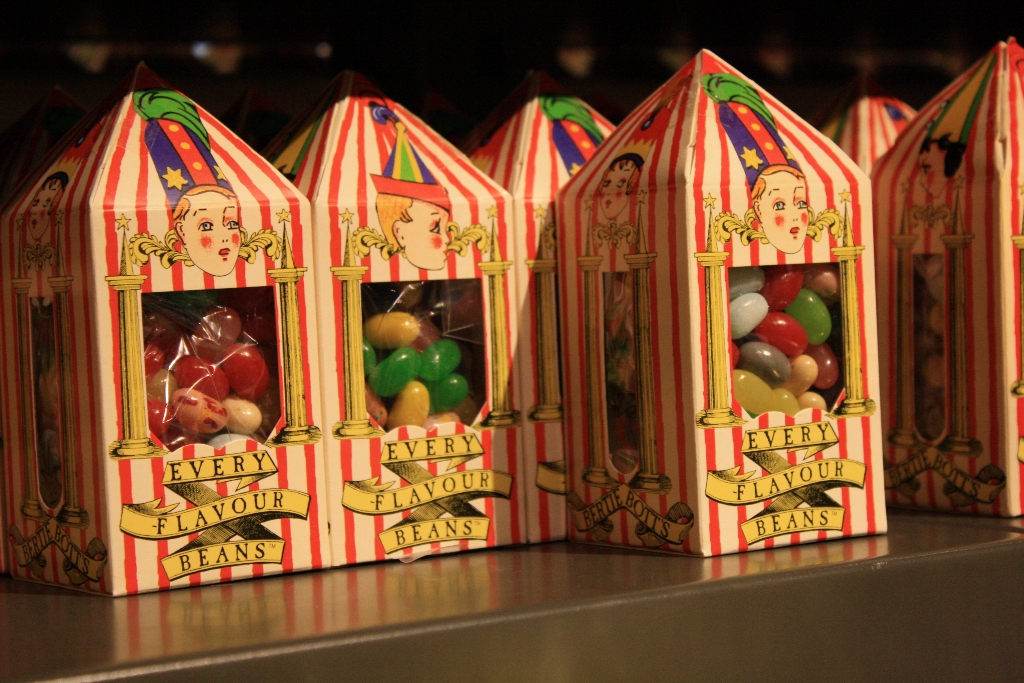 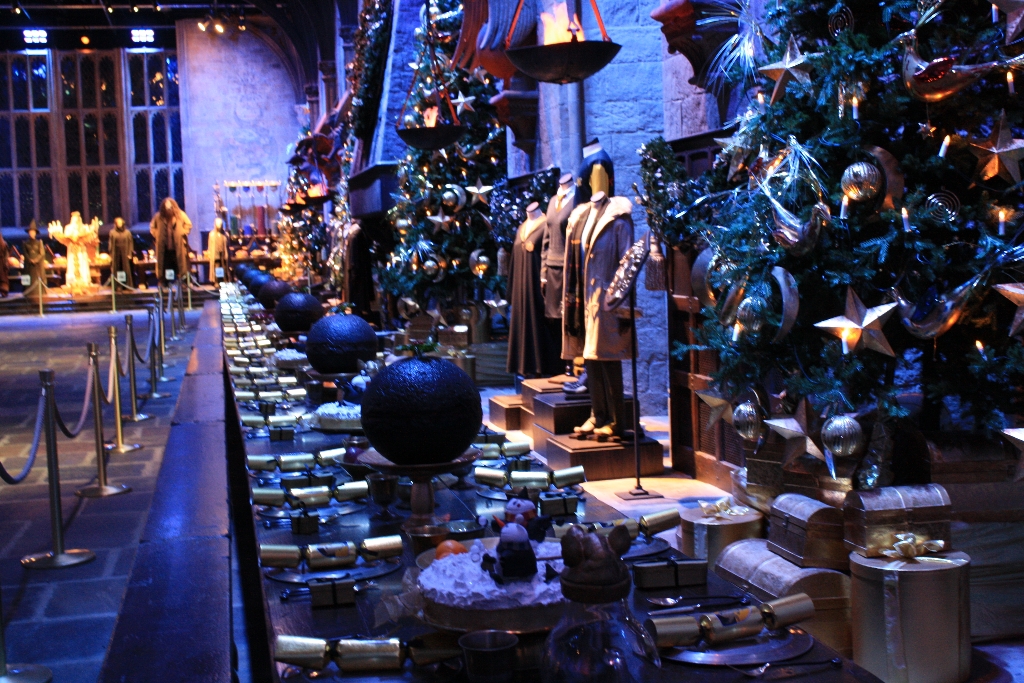 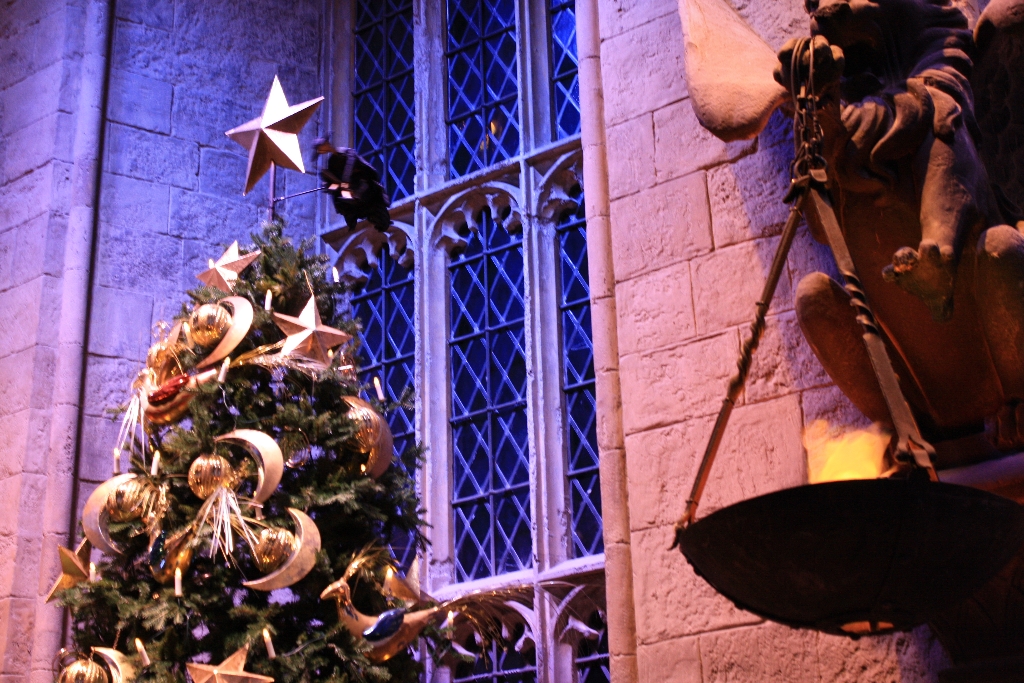 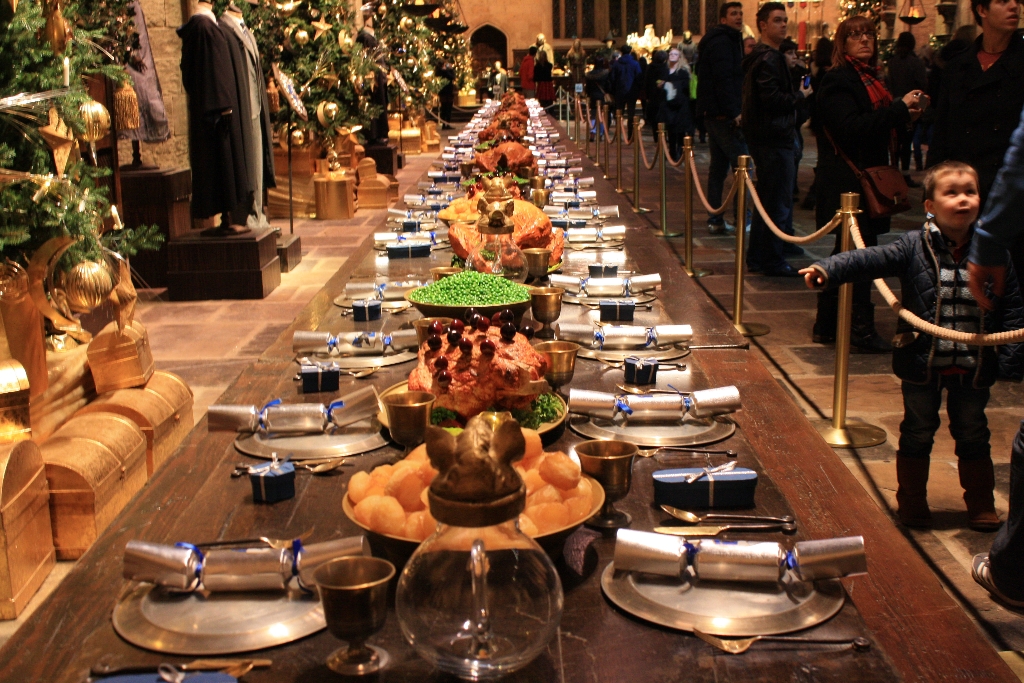 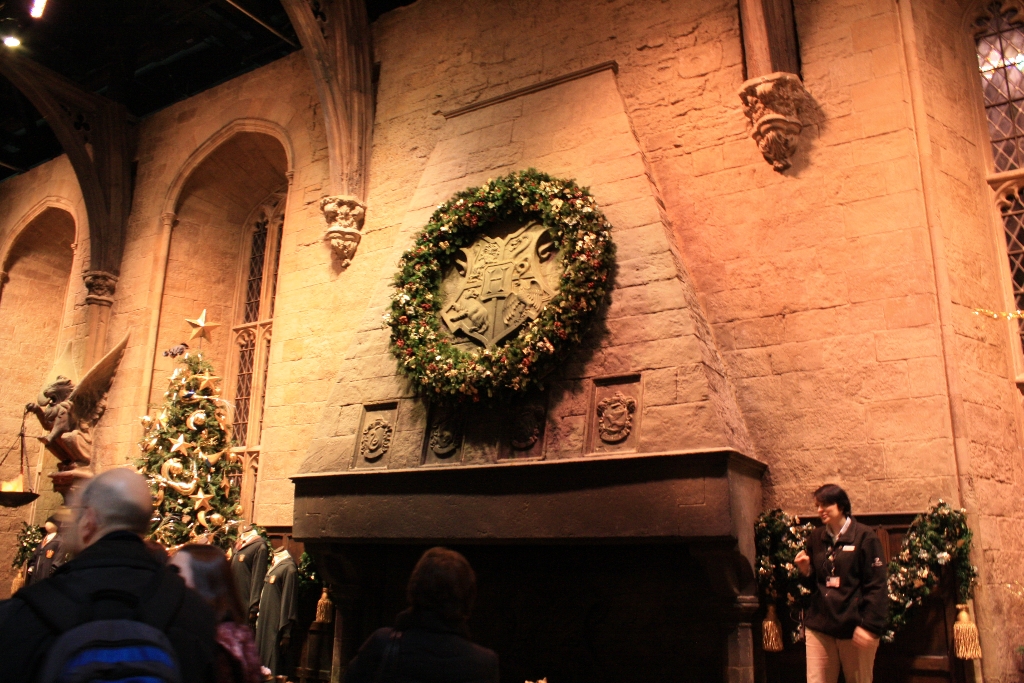 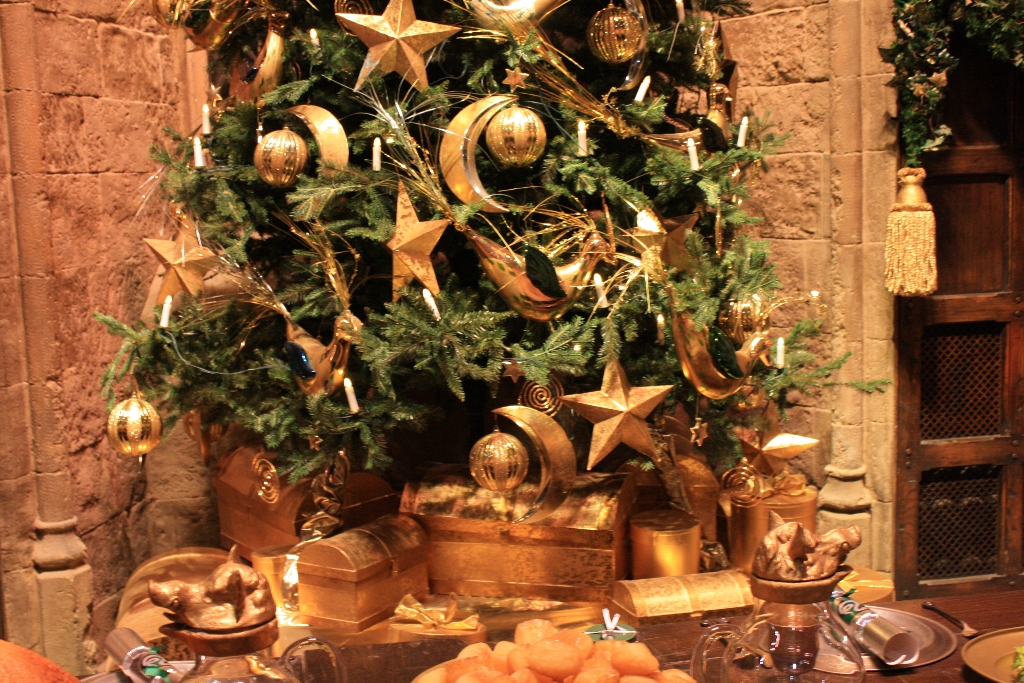 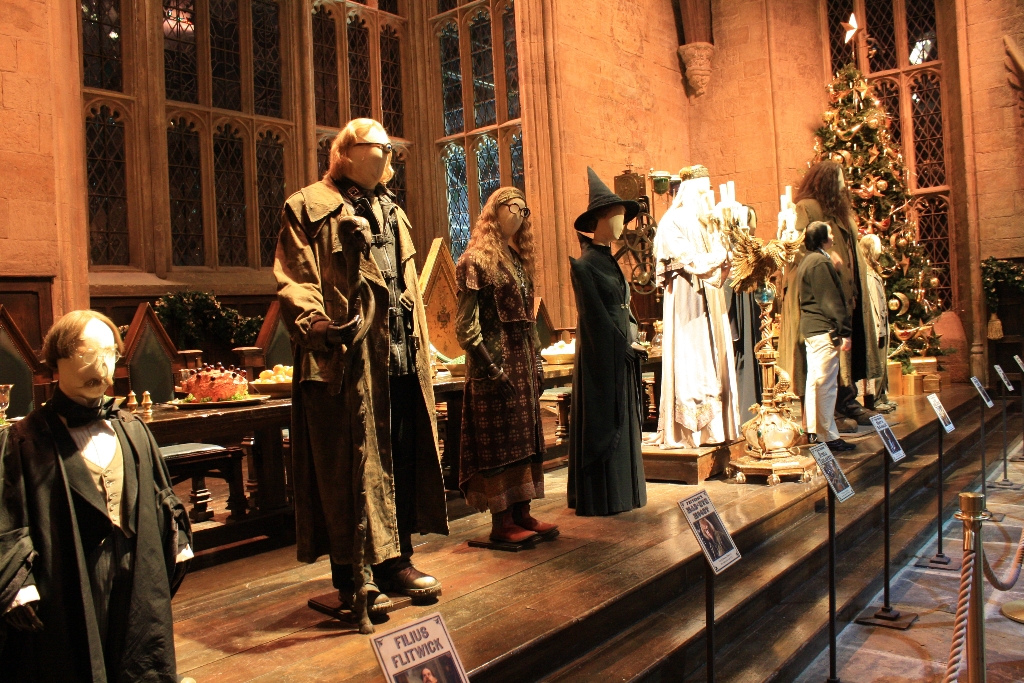 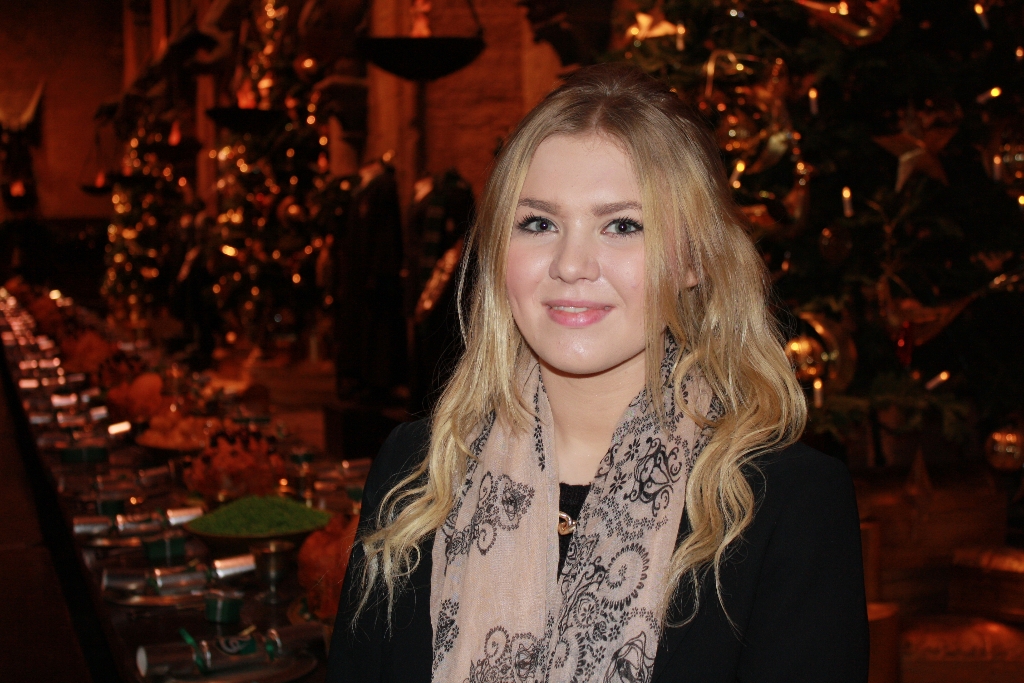 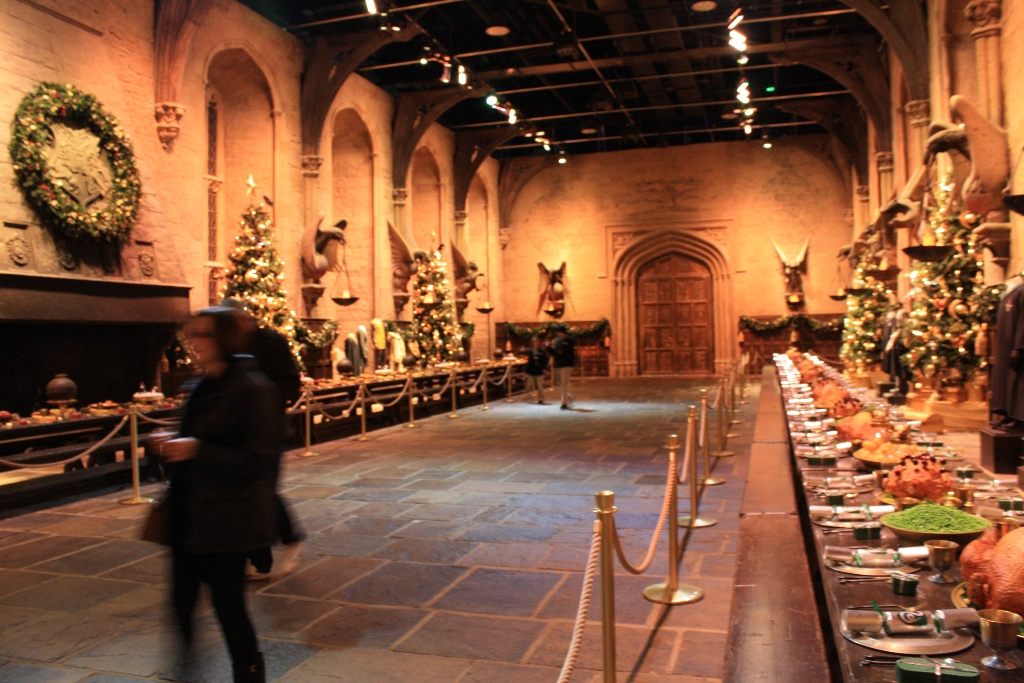 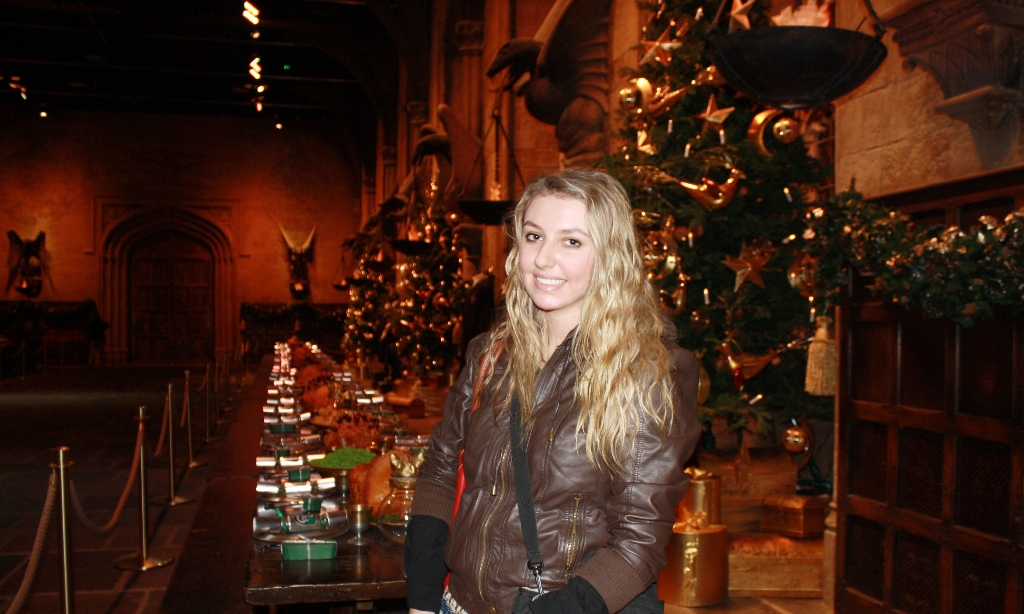 Whether you’re a fan of the films or not, visiting the sets really is a magical experience (no pun intended). The detail, the time, the care and the money spent making each and everything you see – and don’t see – in the films is a perfect example of why they are so successful. Sarah had only seen one or two of the films, but she thoroughly enjoyed it as much as I did – as someone who has seen them so many times I could probably recite the lines off by heart.

The updates made to the tour at Christmas time really do help you get into the festive spirit, especially with the stunning great hall kitted out with the most amazing trees you’ve ever seen (complete with flying broomsticks). 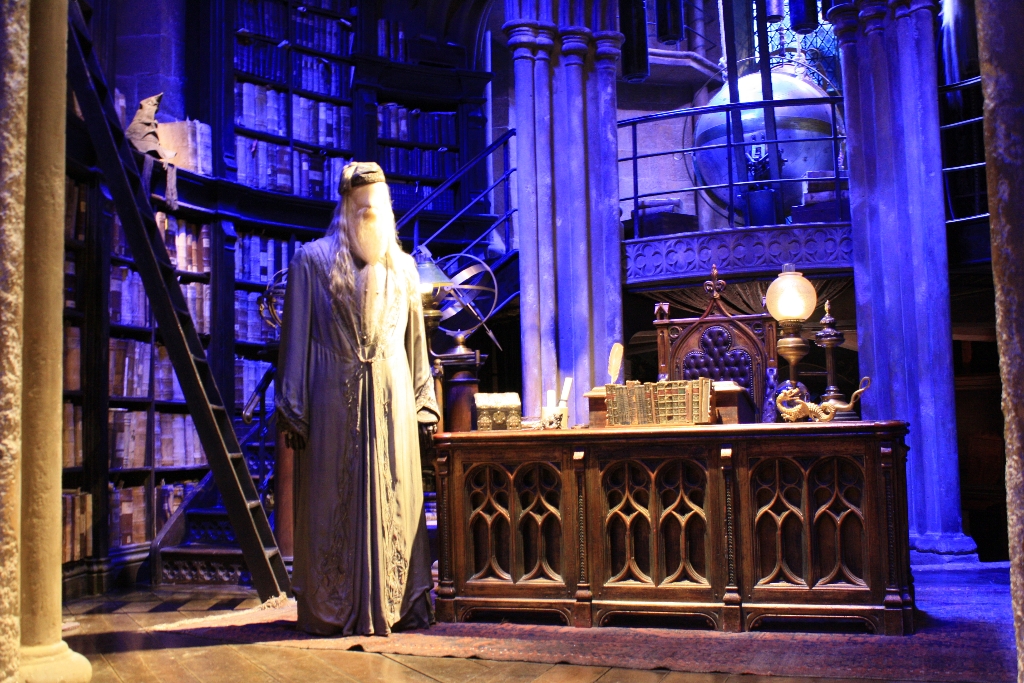 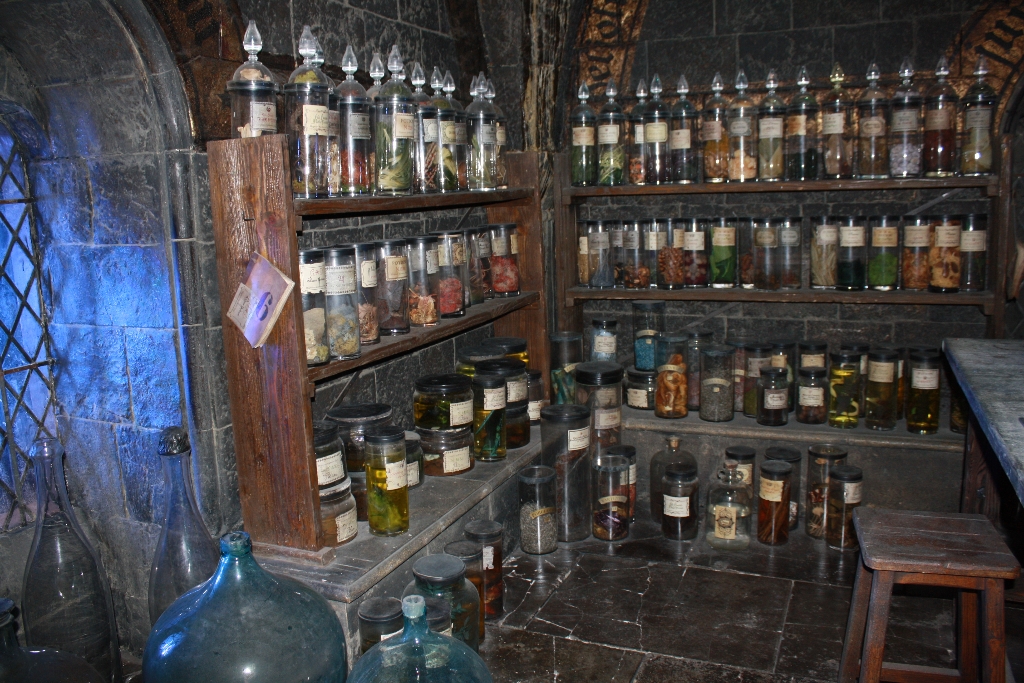 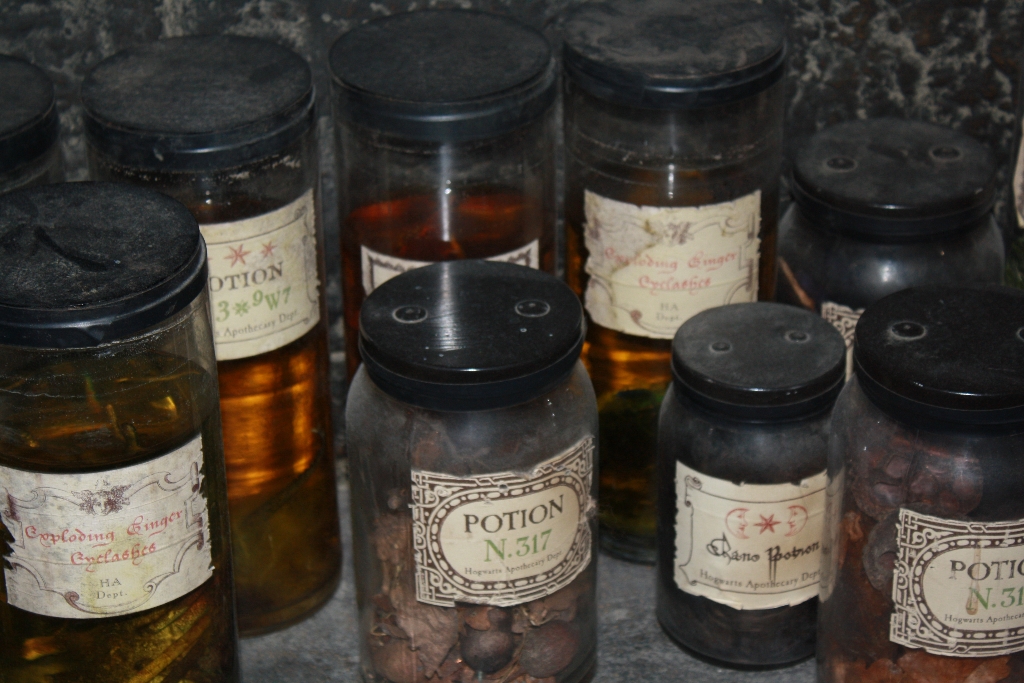 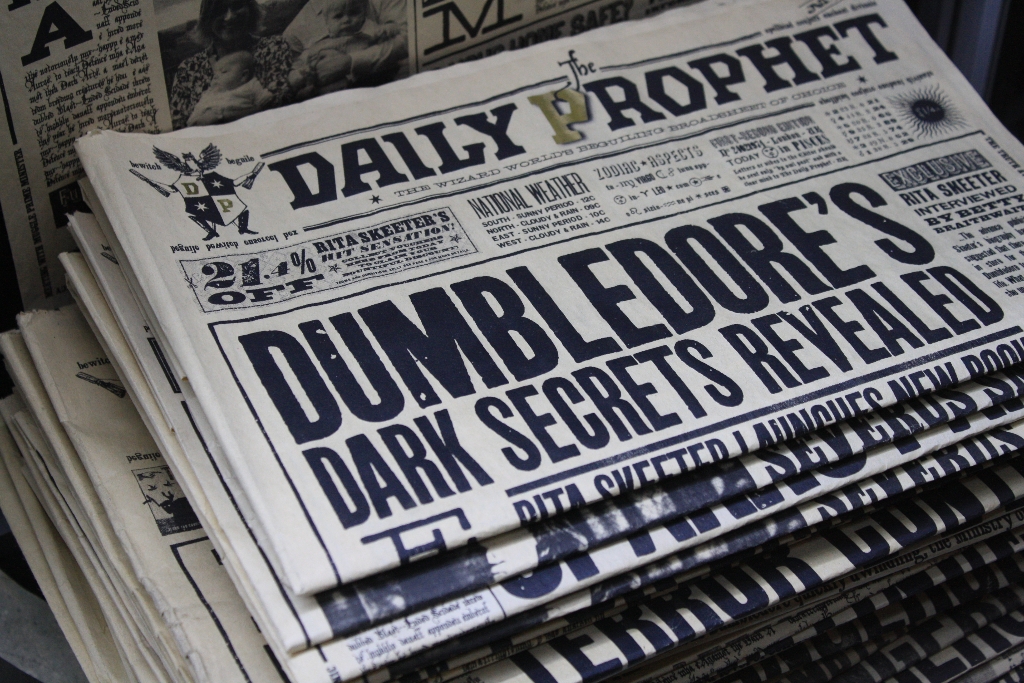 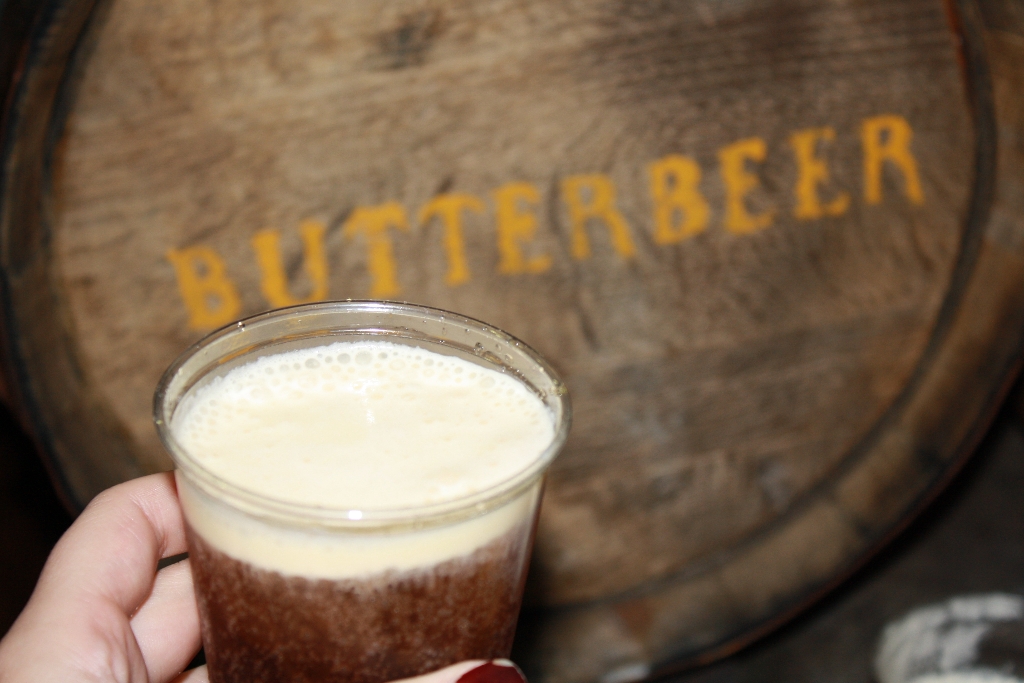 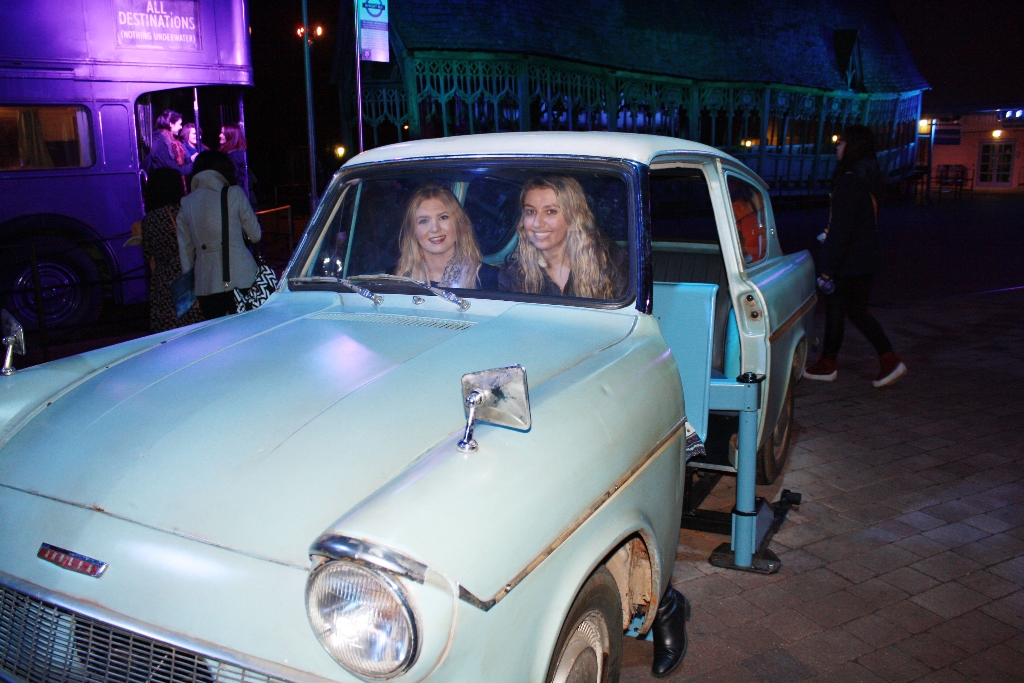 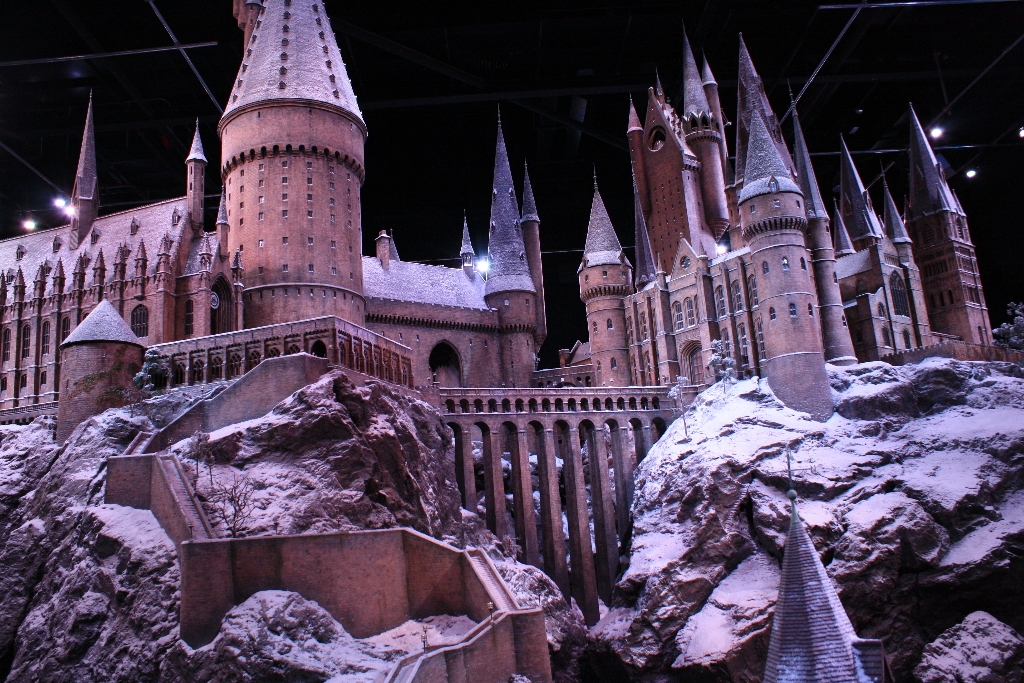 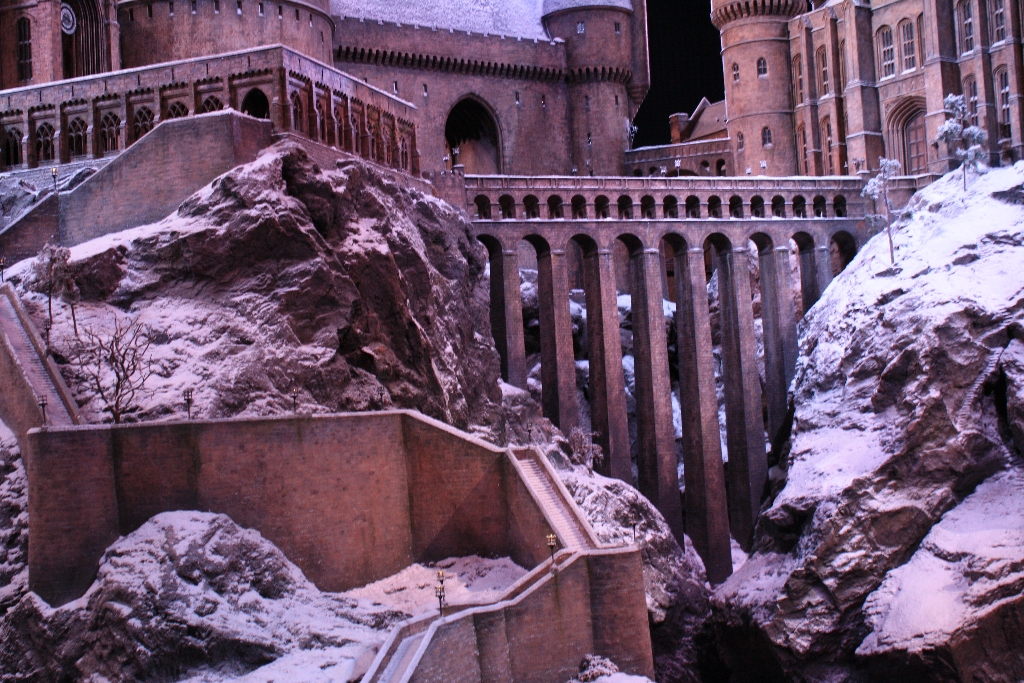 After purchasing a wand on my last visit (Hermione’s if you wondered), I decided to reign myself in on this visit – which is a difficult task when you enter possibly the most exciting merchandise shop EVER. Unfortunately, since I wasn’t selected at 11 to enrol at Hogwarts, the wand has rather boringly sat statically on my shelf since February, but I was considering adding Luna’s to the collection. There’s always next time.

If you do have a chance to visit the tour, I would whole heartedly recommend it to anyone that asks. I love the fact that when you’re there, it isn’t just people my age (who have grown up with the films) touring, but young children and grandparents too. I really do hope that the films will continue to inspire and enthrall generations to come – in addition to the magic of the behind the scenes tour. For more information and to book online (you have to pre-book beforehand) please visit the Harry Potter Studio Tour Warner Bros Website.

My visit was part of Millennium Hotels Christmas Around The World campaign, celebrating all the little quirky festive traditions that we uphold every year! They have created a really cute graphic to go alongside all the traditions, which I really enjoyed reading. Did you know, there is a town in Sweden where the most ‘famous’ Christmas tradition involves a giant straw goat and a bet between all the locals regarding who can burn it down. Some people dress up as elves to get close to the goat, one year several very competitive locals hired a helicopter to try and kidnap it! My Christmas traditions are normally as dramatic as kidnapping goats, but they usually involve presents early in the morning, followed by Bucks Fizz, a big family lunch and the obligatory charades. Are there any traditions your family follow every year? 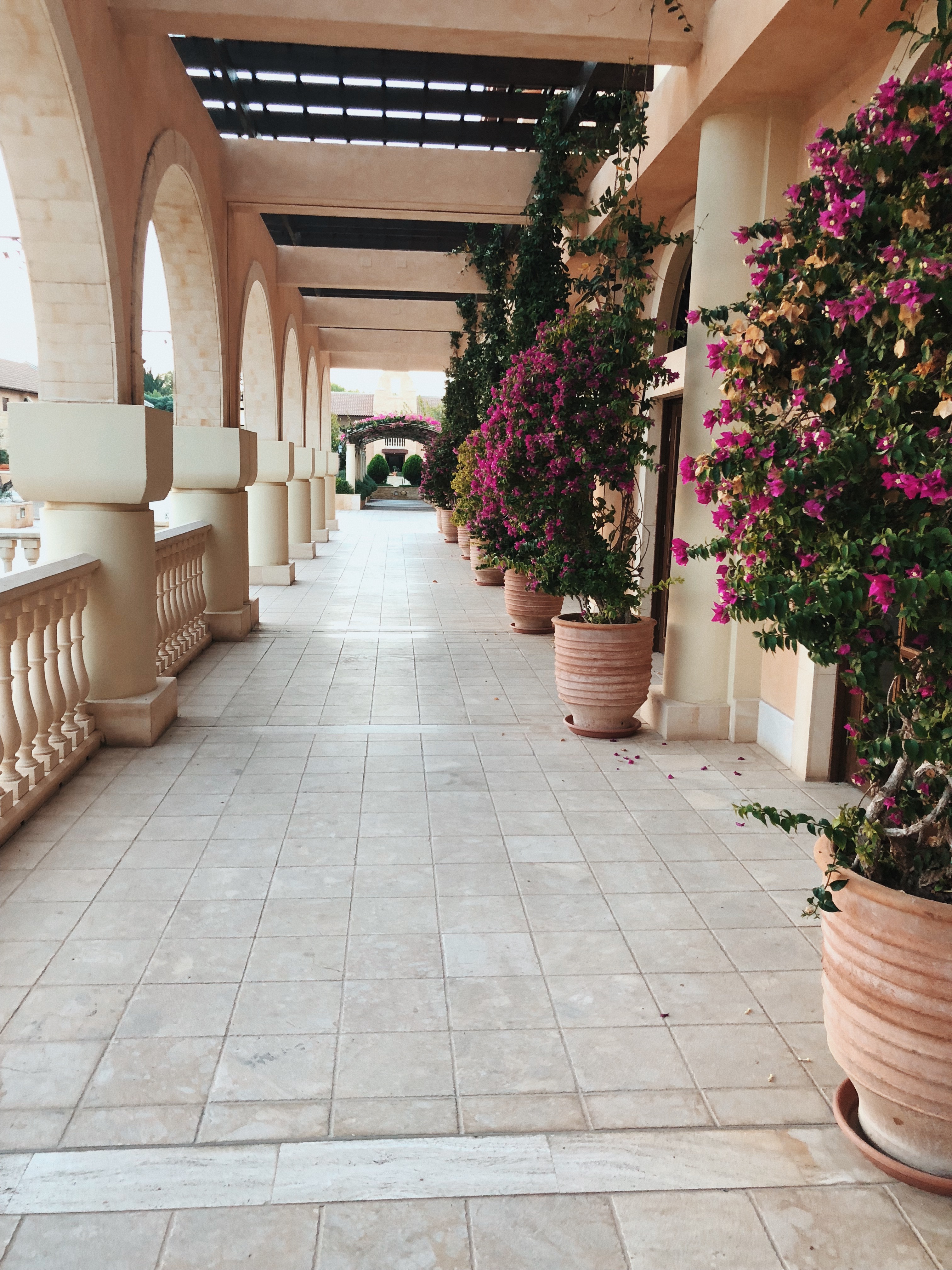 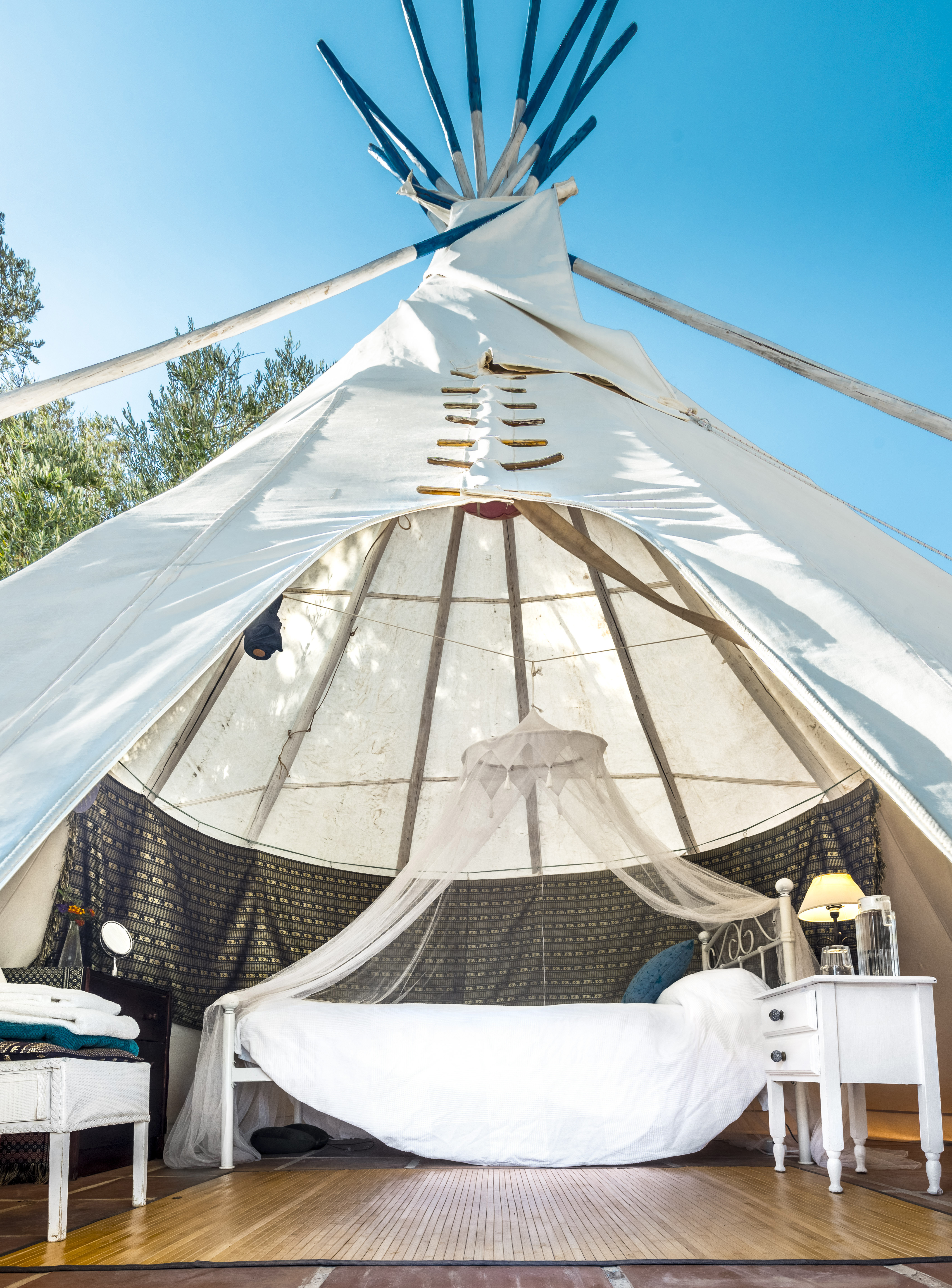