It’s around this time each year when the previous series’ lucky X Factor winners start to make their mark on the music scene, having had several months ‘training’ in how to handle their music career, whilst also shooting their videos, recording their music and finalizing their image. So, inevitably – these pictures surfaced this week, featuring last year’s winners Little Mix – in slightly different styling than we are used to! Showing that they are far more versatile than we initially thought! 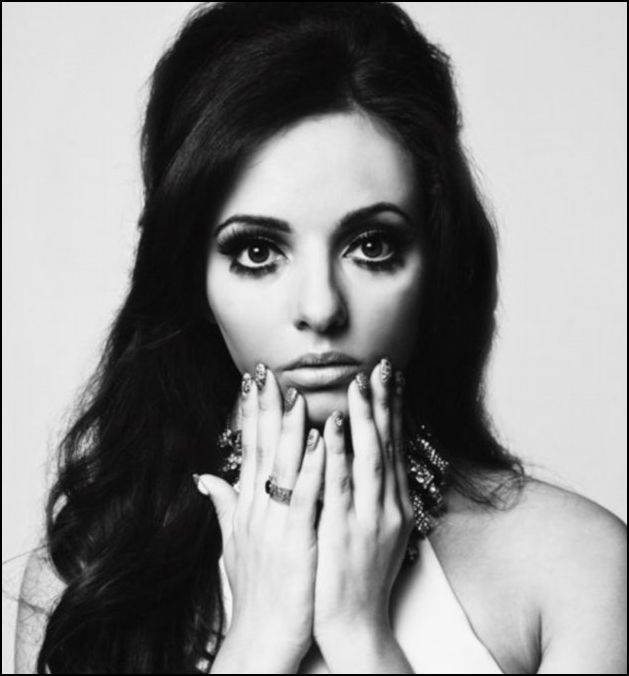 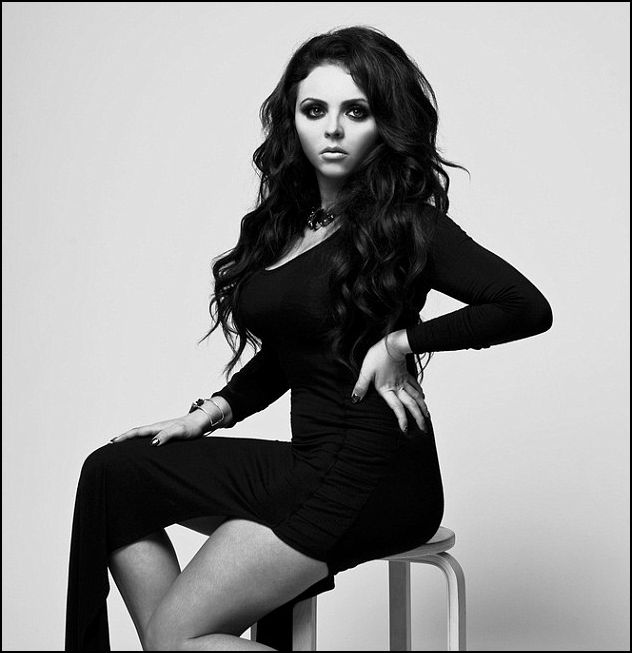 Currently on their promotional trail for their debut single Wings (which I love by the way, you can listen to it here), the four girls steered away from their normally colourful ensembles to experiment with a more ‘sixties style’ look. The shoot, which will accompany an interview in Fiasco magazine shows the four girls (and a rather slimmed down Jesy – although I think she looked fab anyway) sporting retro wear and emulating the very well known ‘Twiggy’ pose.

Not content with emulating just one famous star, Jade Thirwell also bears a striking resemblance to former X Factor judge Cheryl Cole in these latest photographs, who she describes as ‘her idol’. Personally, I think Jade looks identical to the former Girls Aloud star – with the same big brown eyes, volumized brown hair and defined cheekbones. 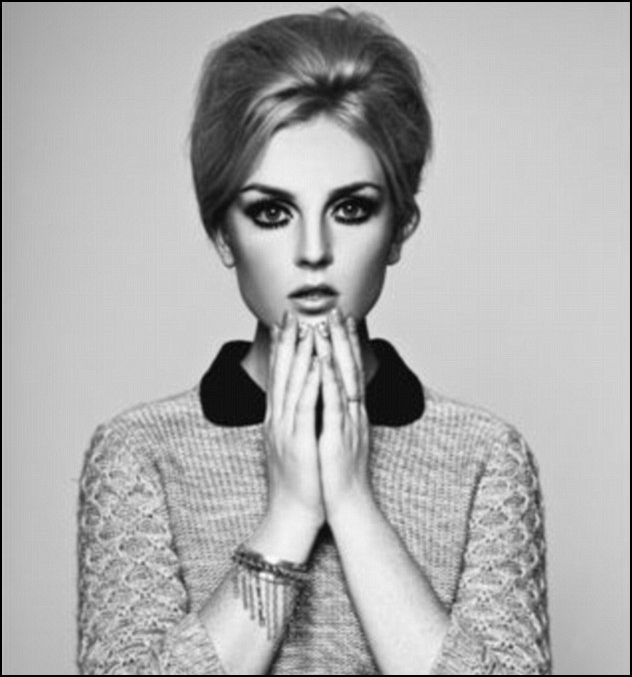 Although Little Mix have kept a relatively low profile until the last few weeks, they are promoting several ventures in the next few months – their new single (and most probably a new album), a brand new book ‘Ready To Fly’ (isn’t it a little early for a book?) and reportedly, their very own range of puzzles, dolls and accessories.

Disclaimer: the images used in this article are not my own and I do not take credit for them. They are used purely for reference purposes only. Credits: Jesy is wearing Bill & Marr a/w 12 and Perri is wearing Paul & Joe Sister. 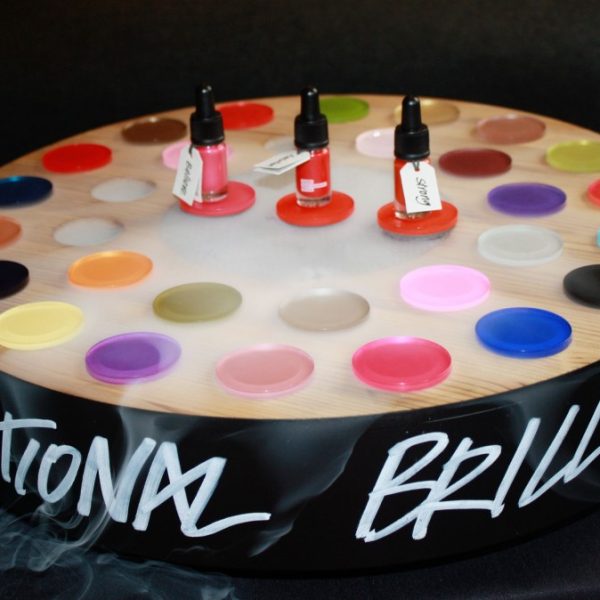 Feminism. Why is it such a scary word?
It's a Big Brother Showdown!