So it’s March, the time of year when women begin to think of the impending summer bikini body diet, but have neither the motivation nor will to kick start it.

The ‘boot camp’ phenomena first came to light after it emerged that the TOWIE cast attend weekend camps on a regular basis, as a way of kick starting healthy habits and fitness regimes. Lucy Mecklenburgh and her on/off boyfriend Mario Falcone are regularly spotted at weekend long boot camps throughout the year, which they claim helps them to kick start their healthy habits (which let’s face it, we ALL want a body like Lucy’s!). After doing a little bit of research into celebrity boot camps, I realised that they cost a whopping £1,000 on average and are normally based in hard to reach areas – which isn’t ideal for those who don’t have their own drivers or a loyal entourage. 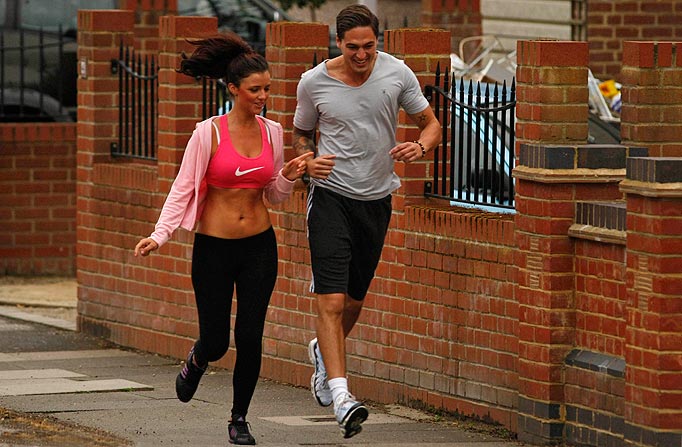 So, when an email came through the other day regarding a 4 star Hotel Retreat & Boot camp weekend, it caught my eye at an affordable £249.99. After sitting on my laptop searching through hotels.com, I worked out that you can just about get two nights in a 4 star hotel (in and around London) for £220.00, so for £29.99 extra, you are getting expert advice, personal training and specially tailored diet. I got the email through today, and it is £199.99 early bird price for the first 20 bookings – so I thought I’d tell you about it as soon as I could, as I know there were a couple of lovely ladies on Twitter who seemed interested!

I absolutely love the idea of spending a weekend away where your meals are freshly made for you, won’t make you pile on the pounds and which you can replicate the recipes at home. Plus, we ALL need a bit of motivation now and then what a better way to receive some much needed guidance than at a residential boot camp.

If you are reading this and thinking ‘yes, I’d love to kick start my bikini diet but don’t want to go alone’, then it might be worth considering persuading a friend with similar bikini body aspirations to come along with you as it is £449.99 for a twin sharing room, which saves you quite a significant amount and counts as a weekend away! The boot camp in question is taking place on the 20th – 22nd April 2012, which is a perfect amount of time to kick start your diet and continue it in the run up to summer! The boot camp is uni-sex so you could always ask your other half to join you on the weekend away! The boot camp itself is run by CCF Fitness, who run fitness boot camps regularly throughout the year at luxury hotels across the country, so you are in good hands! 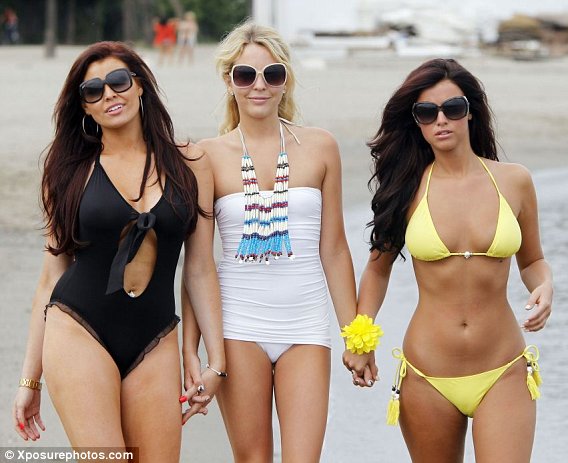 We ALL try fad diets now and then, but I really think that a boot camp is the perfect way to re-energise you into permanently changing the way you feel about exercise, healthy eating habits and how to stick to it! Plus, you get a weekend away in a luxury hotel where you can relax in the sauna after a hard day’s workout. It’s a fantastic way to meet new people, find out your fitness strong points and kick start your bikini body!

If you do fancy giving this TOWIE style boot camp a go, and would like further details – click here or visit http://www.ccf-fitness.co.uk/. As I’ve said, I received an email about this boot camp from a friend and am not running it myself, but if you do decide to book – please feel free to say you heard about the boot camp from ‘Scarlett London’ in ‘where did you hear about this’ as it helps for feedback purposes for my friend! Please note, I am not receiving any money for this post at all, I just thought it ties in with what I normally write about and wanted to inform you about it, as I thought it may be of interest to those of you looking for an affordable yet luxury boot camp! And if you don’t fancy it yourself, perhaps you know someone who does! 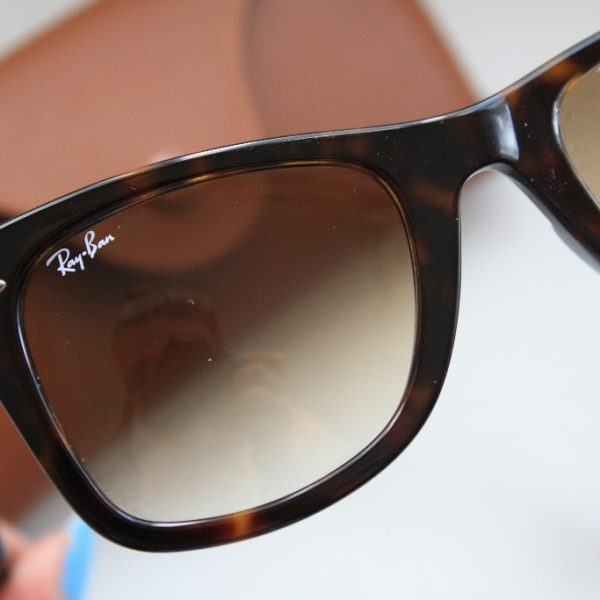 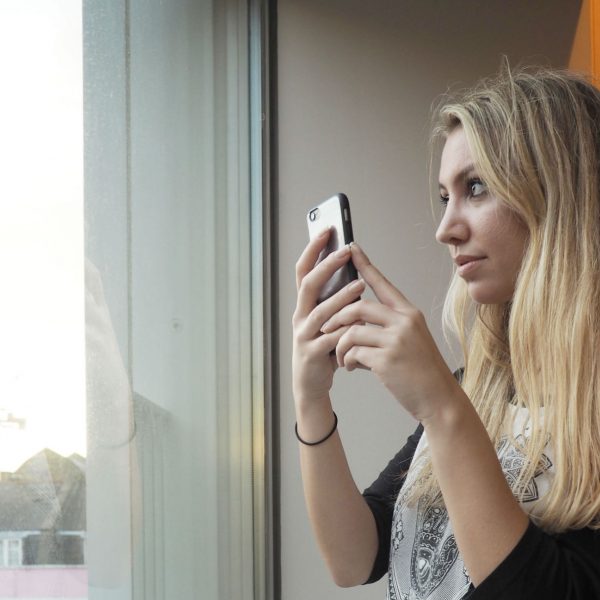 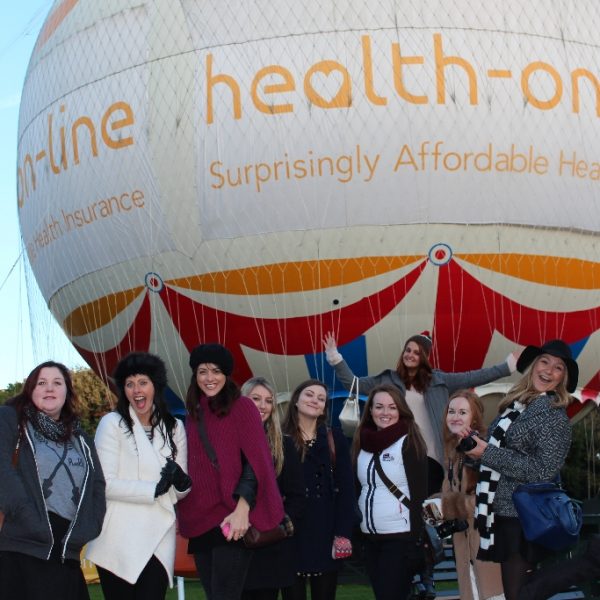