Although I still stick by my word about the scenes being scripted and generally pretty cringe worthy, there are some new additions to Made In Chelsea which make it an addictive watch. Although the constant feud between love triangle Caggie, Funda and Spencer is still evident, it is much more dramatic in the latest episode shown by Caggie’s cheeky grin when talking to Funda about the state of her and Spencer’s relationship. I think this won’t be the end to the complicated love triangle, much to Funda’s disgust (and mine too for that matter). Personally, I think the man should make his mind up and leave the other girl alone – he can’t have his cake AND eat it! Or perhaps both girls should forget about the man in question altogether (who looks suspiciously comparitable to a toad?) and move on to one of the more handsome eligable bachelors, of whom they truely deserve.

Correct to cast member Caggie Dunlop’s word (via Twitter – read my ‘Made up Chelsea’ , my last post about Made In Chelsea was an opinion formulated from two viewings and I have warmed to several of the characters. I’m also glad that Millie Mackintosh is now being shot from straight on (camera angle) rather than from below, as this gave her a very unflattering double chin which I’m sure in real life is not evident (as she is rather slim).

The final confrontation between Ollie Locke and his (now ex) girlfriend Gabriella Ellis was much more convincing then some of their previous scenes together and I have to admit even brought a tear to my eye, as Gabriella seemed genuinely devastated that her hard efforts had not paid off. Apparently we’ll find out the real reason in the next episode, or have many already come to what that conclusion possibly could be?

Watch Made In Chelsea – Mondays at 10pm on E4

The skinny on – Diets!
48 Hours in Seattle for the Young, Fun Loving and Hip 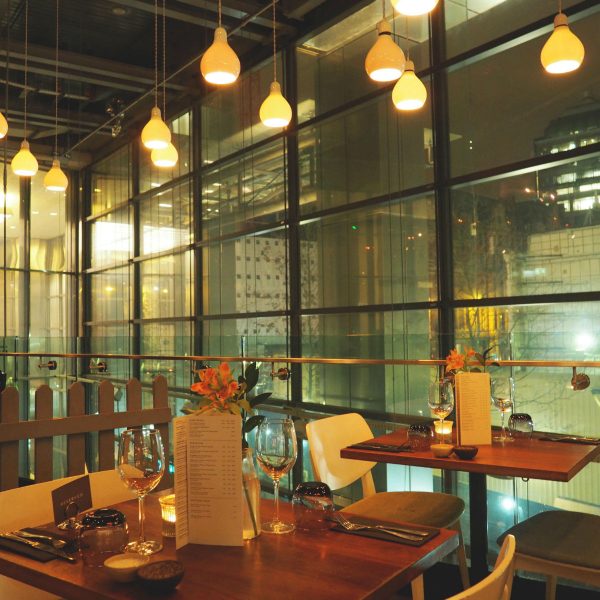