Twenty five year old writer and TV presenter Peaches Geldof sadly died on Monday at her family home in Kent. Her death was shocking and unexpected for someone so young and very much in the public eye. As someone who grew up reading her column in Elle Girl magazine, she was a heroine of mine in my teenage years. As an aspiring writer, I was a particular fan of her outspoken nature and head-on discussions on young persons’ issues such as drug culture and relationships. Despite her upbringing in the glare of the limelight, she was real and honest and wrote about the things that young women cared about. Moving through her media career, she contributed to publications such as the Guardian and The Telegraph and appeared in documentaries on a range of subjects, from exploring Islam to the psychological development of teenagers.

In the last few years, she became the wife of Thomas Cohen and a devoted mother to her two boys, Astala and Phaedra. Her Twitter feed was often filled with happy photographs of her family and she was committed to her involvement in every aspect of her son’s lives.  It was on her Twitter on Sunday that she posted a picture of herself as a child with her mother, the late Paula Yates. It was entitled ‘Me and my Mum.’

Whilst some have dismissed this as a coincidental occurrence, others are looking to find significance in the posting of the photo. Whatever the reason, it is particularly poignant that an old photo of her late mother would be included in her last tweet. It provides an interesting idea- that social media is now being used more openly in tribute to those that have died. The tweet itself has now been retweeted countless times and memorial messages have been sent directly to Peaches’ twitter page.

Lily Allen, who knows all too well the trials and triumphs of growing up with a famous father, expressed her sadness by saying that “My thoughts are with the Geldofs at this awful time. I hope they get to grieve in peace.” Phillip Schofield, a colleague of Peaches on This Morning stated that he was “utterly stunned at the terrible news”, calling her a “really lovely woman.”  Everyone from family friends Kelly Osbourne and Daisy Lowe to celebrities Simon Cowell and Alan Sugar took to Twitter to share their condolences. On hearing the news yesterday evening, I was surprised to see that my own Twitter and  Facebook feeds were filled with messages in tribute. Luckily, the messages were heartfelt and positive but sadly this has not been the case in every instance.

Social media has quite rightly, given everyone a voice. However, the flip side is that it has also made it acceptable for others to have a public opinion on how others live their lives.  Peaches lived a turbulent existence- this is surely to be expected of a girl born to celebrity parents and exposed to the tragic death of her mother at the age of eleven. In the wake of her death, stories have frequented the press and the internet of her drug-taking and one night stands. She has been referred to as a ‘wild child’, an insinuation that she has fallen victim to the ‘rock star brat’ affliction that befalls famous children. Whilst a family grieves for a lost mother, daughter, sister and wife, judgement is being made about her life choices. Surely this shows a lack of respect for her memory as well as theirs?

Whatever the reason for Peaches’ untimely death, there is no doubt that she will be sorely missed by those who knew and loved her. Whilst social media can provide a support network in times like this, care must be taken to ensure that it isn’t used in a negative way, too. Peaches Geldof may have been born into a famous family but that does not give us the right to theorise about what caused her death or indeed, the choices she made in life. Instead, her family should be left to grieve with their own memories of an inspirational young woman, one that her father describes as “the wildest, funniest, cleverest, wittiest and the most bonkers of us all.”

#nofilter
It Doesn’t Count If…
Making The Kitchen Fun! 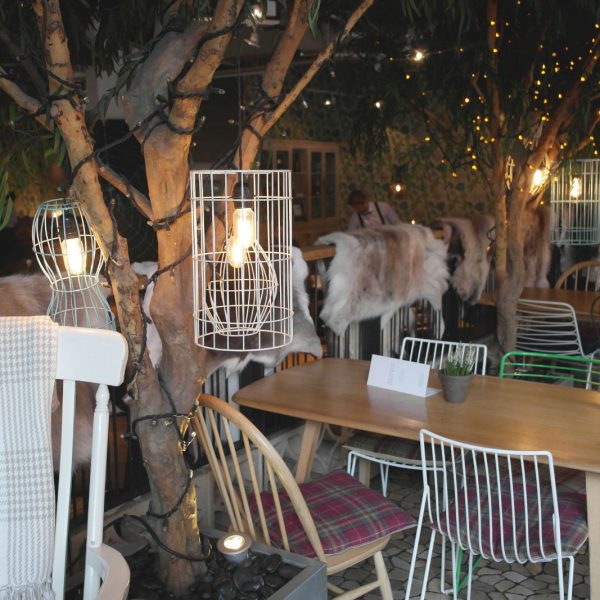