When it comes to phones, we’re all a little reluctant to shake things up. The iPhone is by far the most popular choice and yet 9 times out of 10, we haven’t got many good things to say about it. The battery is rubbish (none of us can deny this), the screen smashes ridiculously easily (this is getting better, admittedly) and you have to take out a small mortgage to actually own one. Each time a new one enters the market, they seem to get more and more expensive – and with my contract renewal looming on the horizon, it was time to explore other options.

As a blogger, photography and battery life are the two ‘main factors’ in my life – and so any phone I chose would have to service both of these aspects well. I trawled the internet (which is a bit of a minefield when it comes to phones) and came across the F1 Oppo, a brand I’d never heard before – but was intrigued, with the ‘Ultimate Selfie Phone’ label being granted to it on a number of high techyy websites (technical term, of course). It was about the same size as an iPhone 6s, with a pale gold back cover and a glossy white front cover and looked rather smart. Aesthetically, I was sold. And Oppo agreed to send me a device to trial out for myself, ahead of its launch. 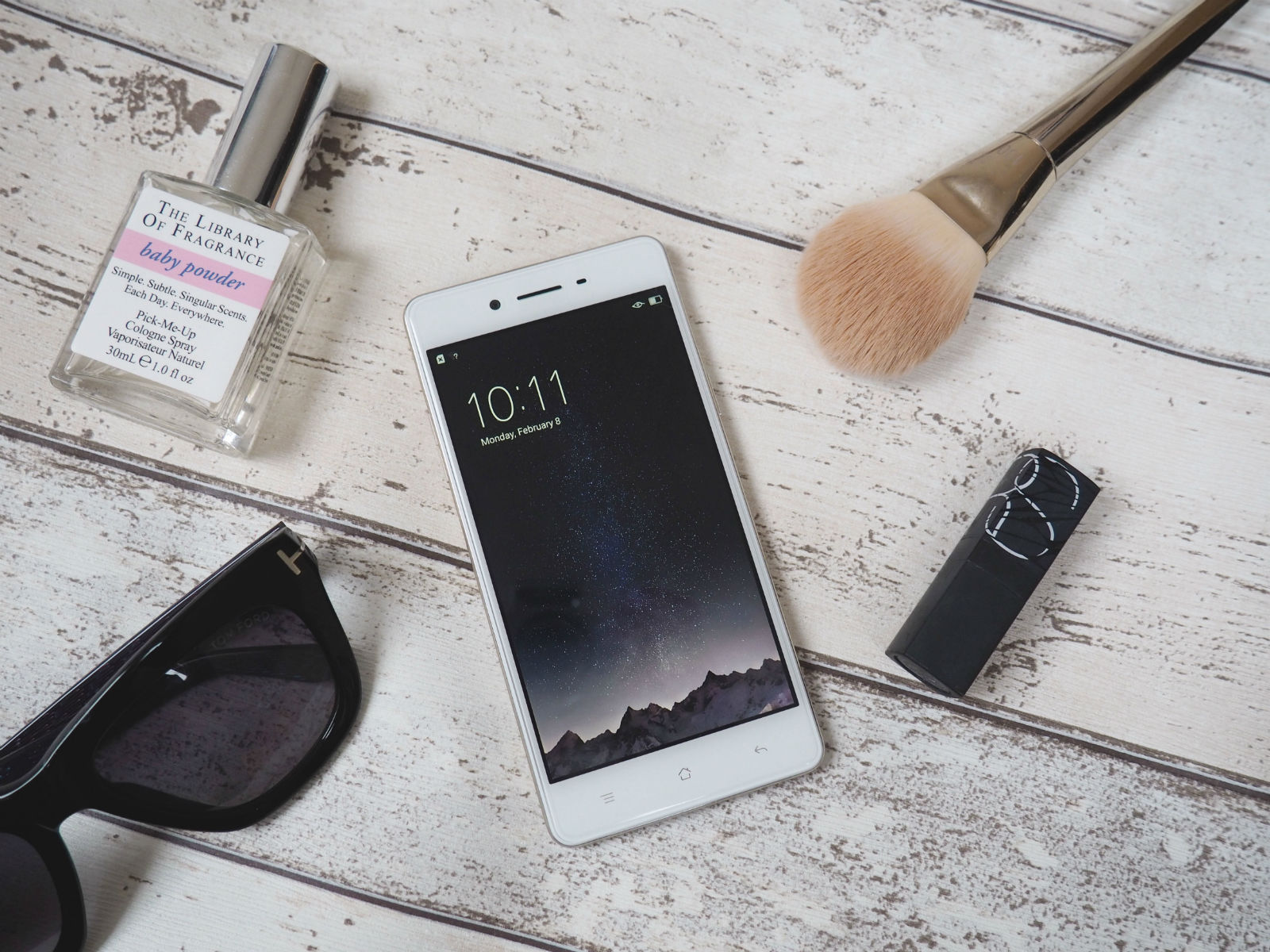 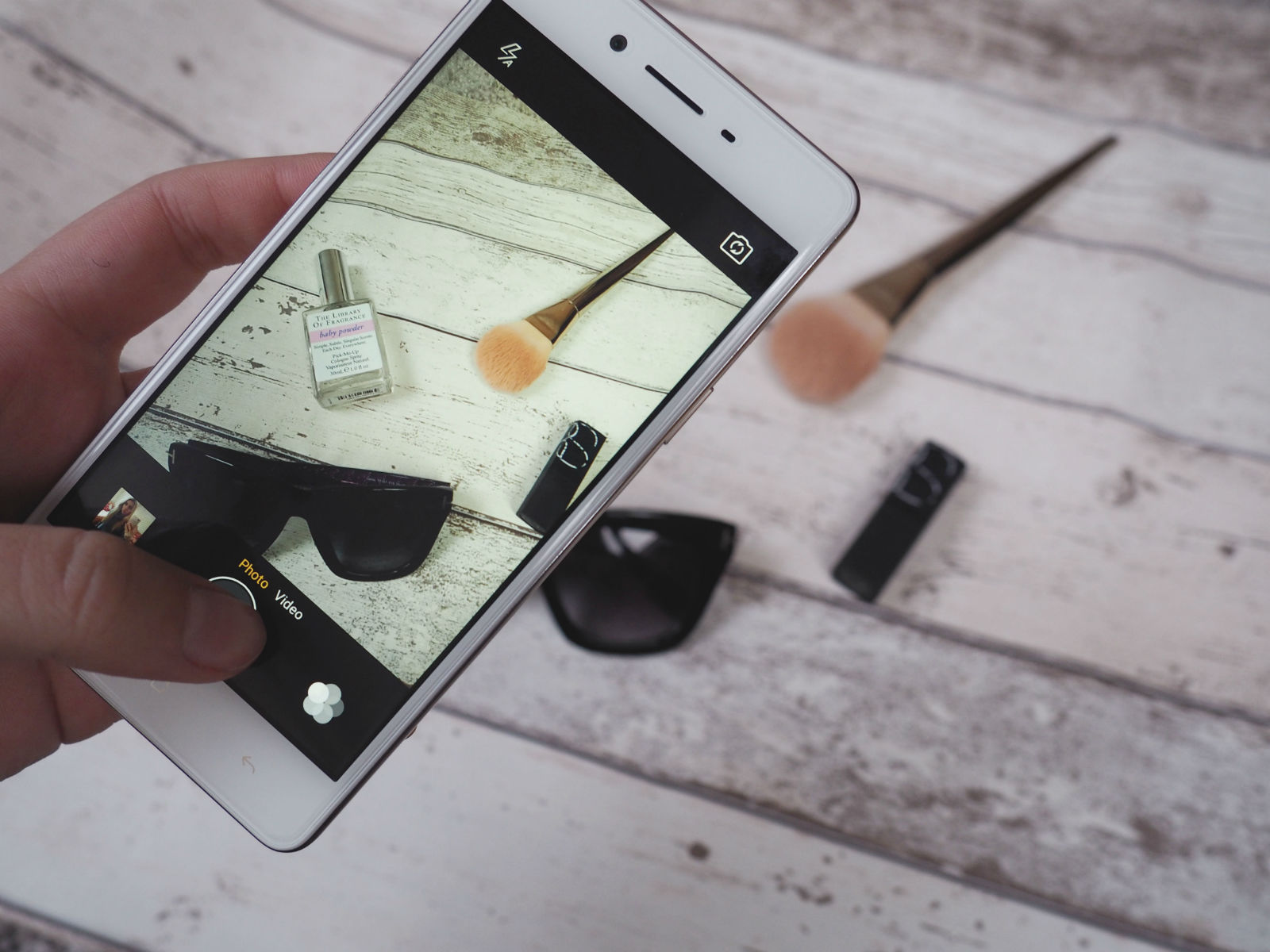 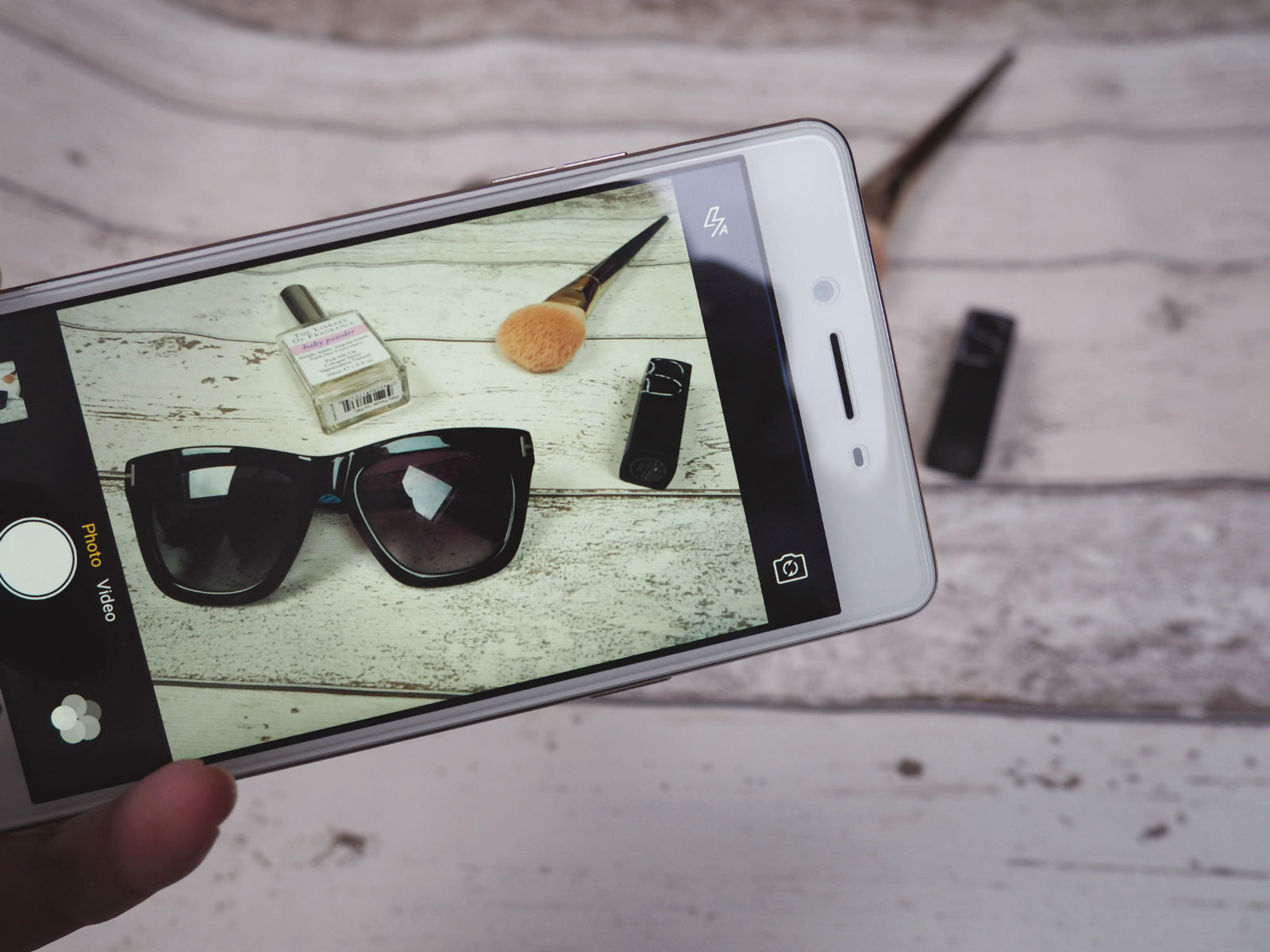 Of course, switching the focus away from iPhone’s means that inevitably, we have to look at different operating systems – Android rather than Apple. This in itself is rather scary – but then again, we’re adaptable creatures and in just a few days, this totally doesn’t affect things. You’ll be typing away a gossipy text to your friend at the speed of light in no time.

In comparison to what we’re used to, there are a number of massive differences. As a little disclaimer, I’m not a tech/gadget expert, I’m just solely review this from my own point of view. So bare with me if I get the finer details slightly wrong. However, when put up against the iPhone, there are a few immediate differences which make for an improved user experience.

First thing is that the battery life is a million times better (writing this, I’m currently on day 2 without charging – admittedly, I haven’t been on it constantly but this is UNHEARD of usually). On deeper inspection, it appears that the F1 has a 2500mAh Li-Po Battery, whereas the iPhone has a 1900mAh – which makes sense! Whatever ‘mAh’ means, clearly size does matter!

Next up is the picture quality, which again – is a massive improvement. Not so much on the clarity but on the brightness and the overall finish. Taking photographs for Instagram is a massive part of my job – as trivial as it sounds – and so making sure this was a factor it could deliver on was of utmost important. It didn’t disappoint. And since it was dubbed as the ‘ultimate selfie phone’ – of course I had to give this a good old go, for review purposes of course.

I popped on some make-up, blow-dried my hair and got to work – snapping away as many as the poor phone could handle. 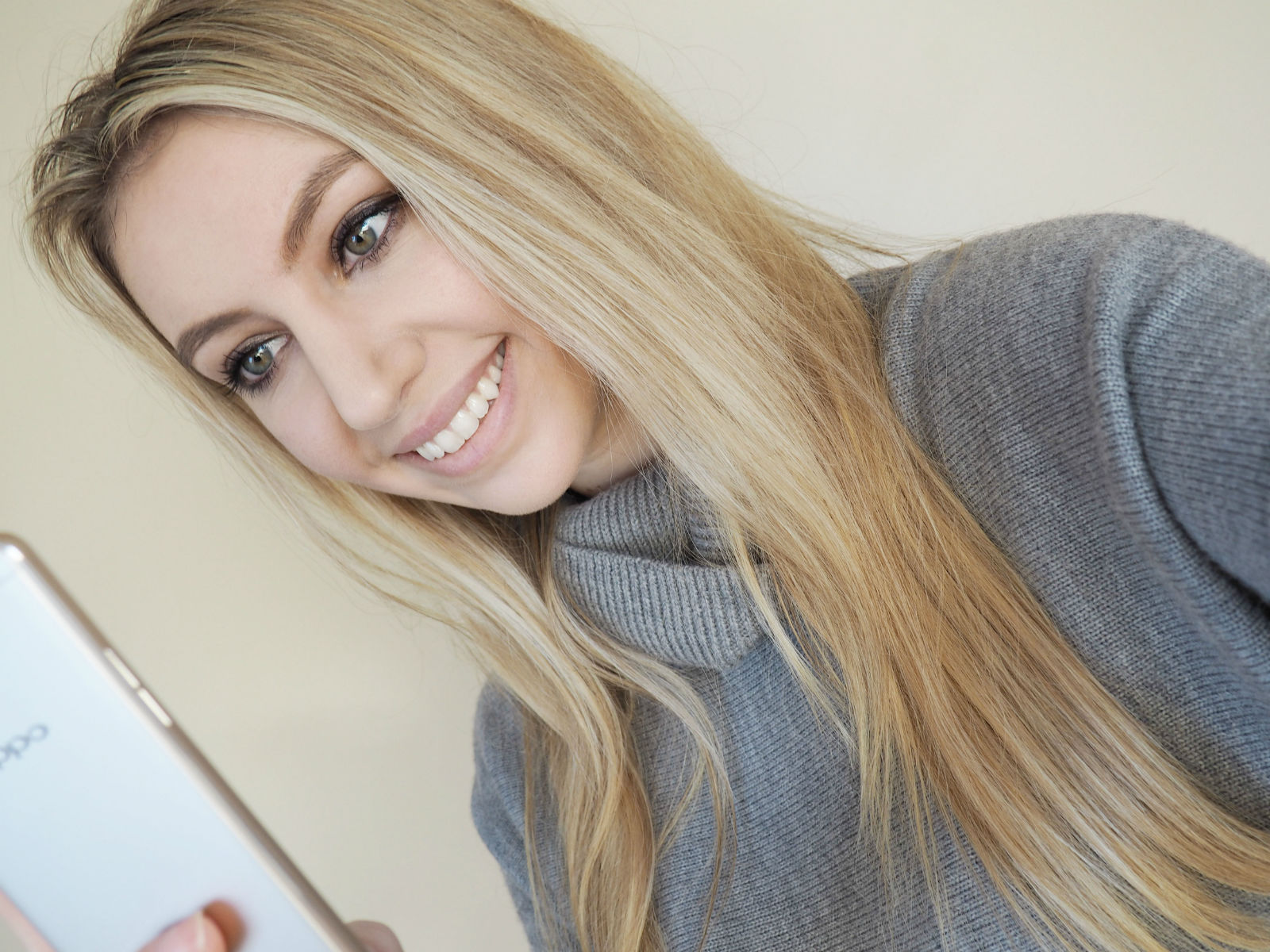 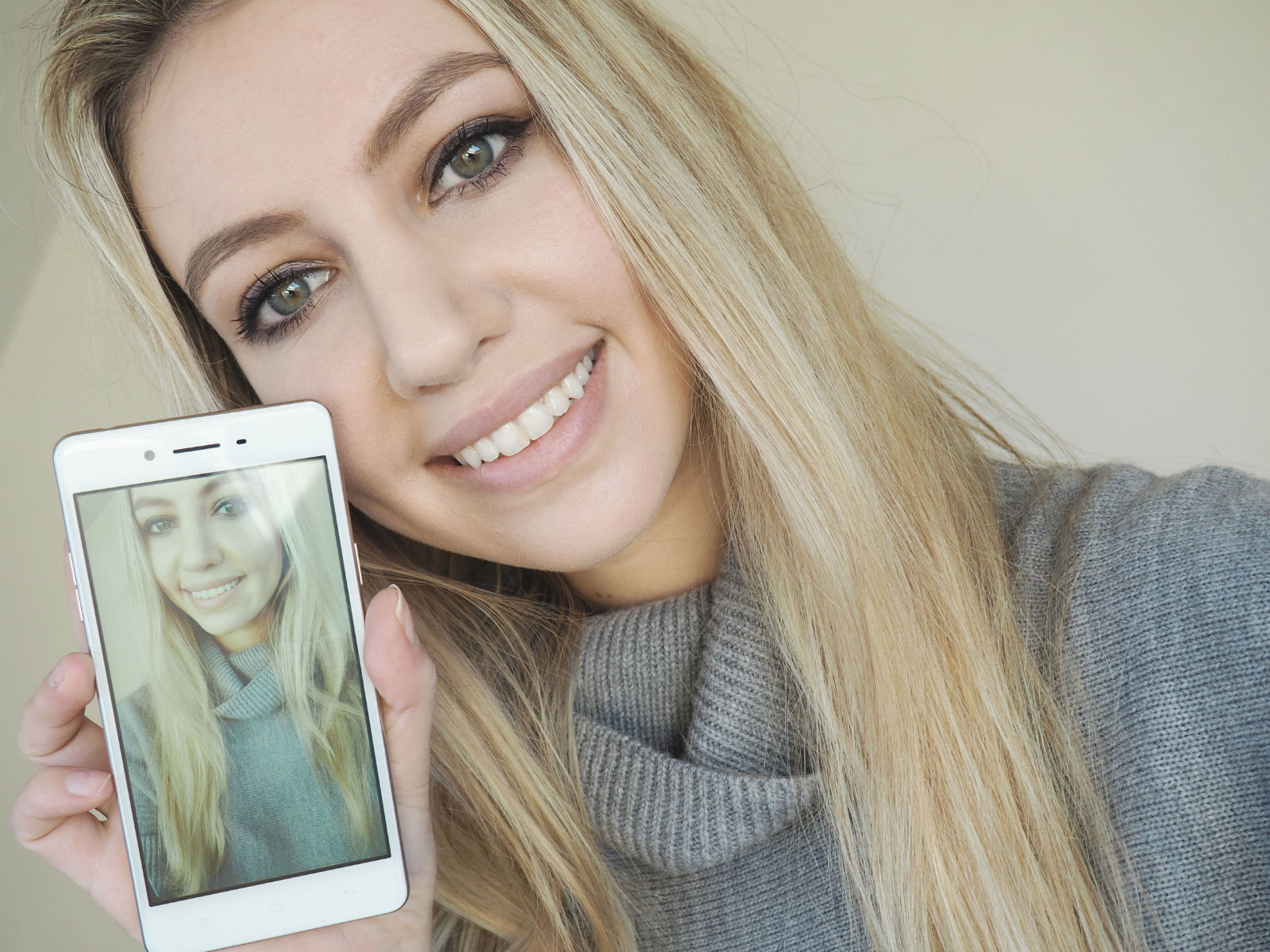 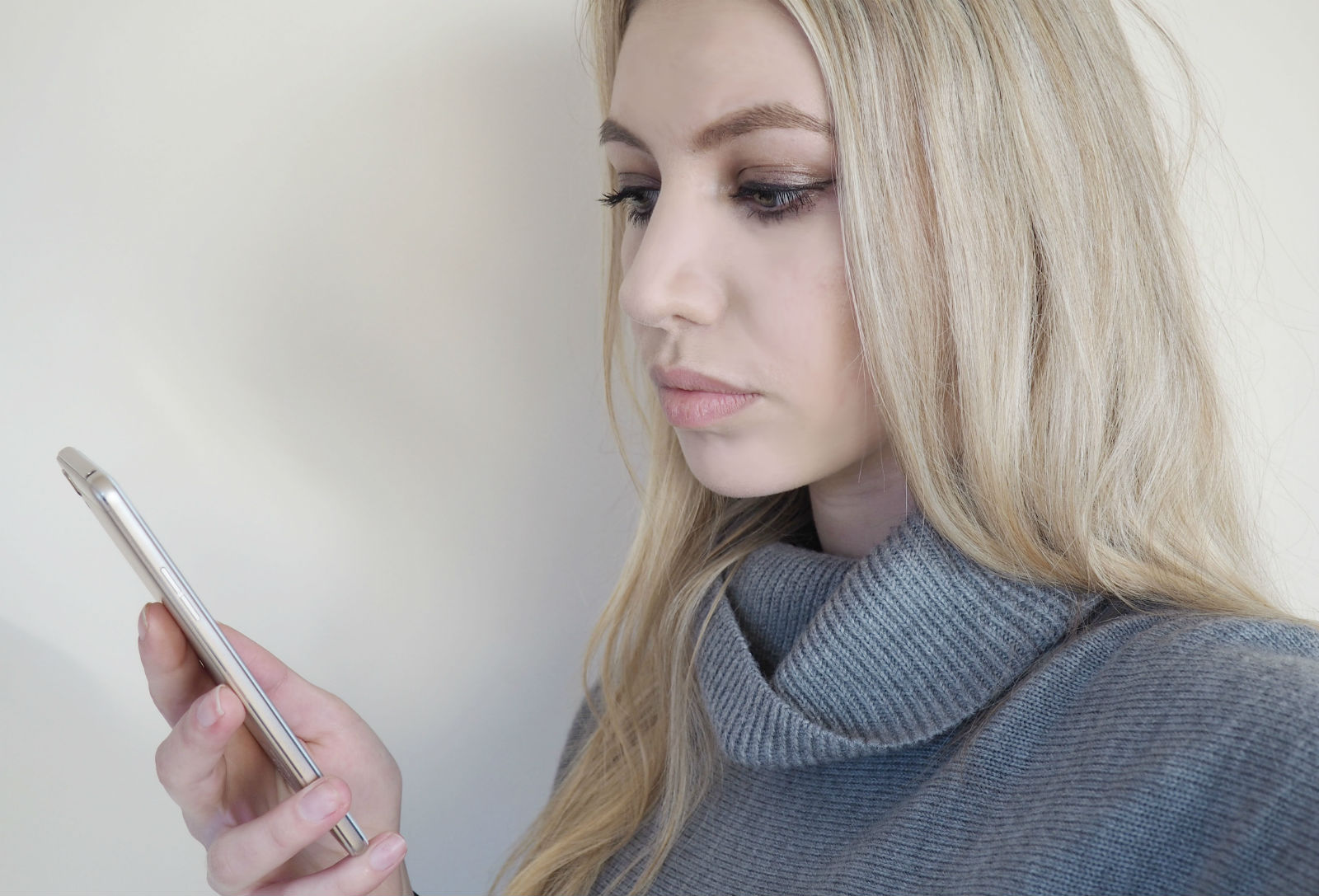 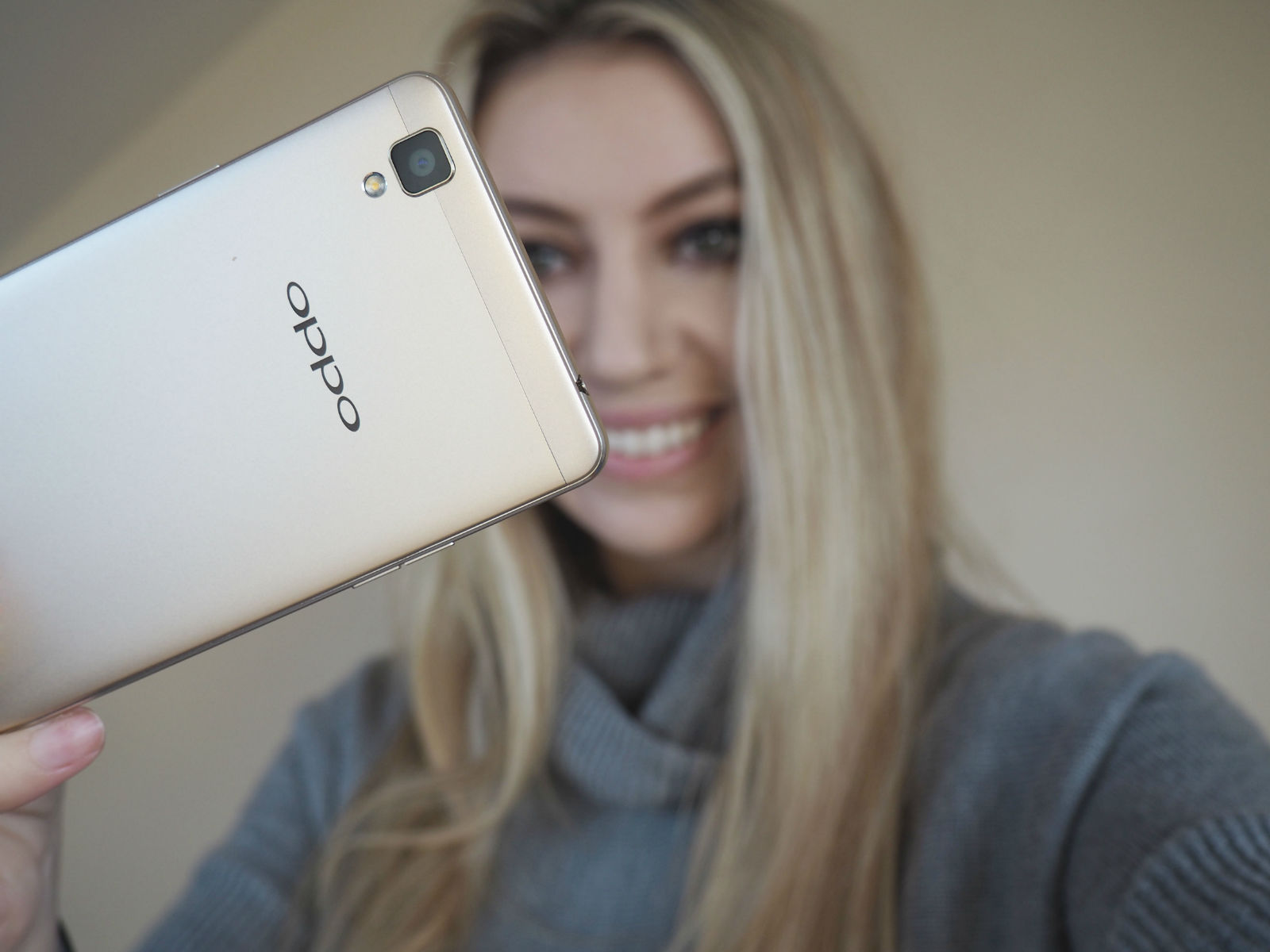 I was impressed by how clear the front-camera was (it’s 8 megapixels) and how bright the pictures came out (in lighting conditions that the iPhone couldn’t necessarily handle). The display doubles up as a flash in lower lit conditions and the filter ‘beautify’ smudges out any spots and brightens up your skin, without you even having to spend the time editing.

The screen itself is what’s known as ‘gorilla glass’ – so it’s super strong and although not ‘smash-proof’ (I doubt anything is), it’s far more durable than the more well-known counterparts.

And the best thing? It’s a tiny fraction of the price of the iPhone. It’s £169 on pre-order. Yep, it’s not even out yet and already, it’s so much more affordable than even a second hand Apple product. Team that with reliability, perfect selfie settings and a longer battery life – and I think I have myself a new favourite.

What do you think? Would you try the Oppo F1?

LFW|16 with The Body Shop 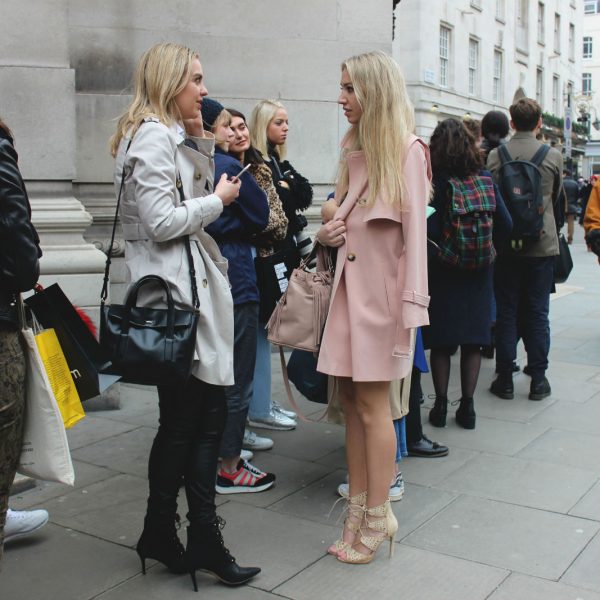 A Romantic Weekend In Devon 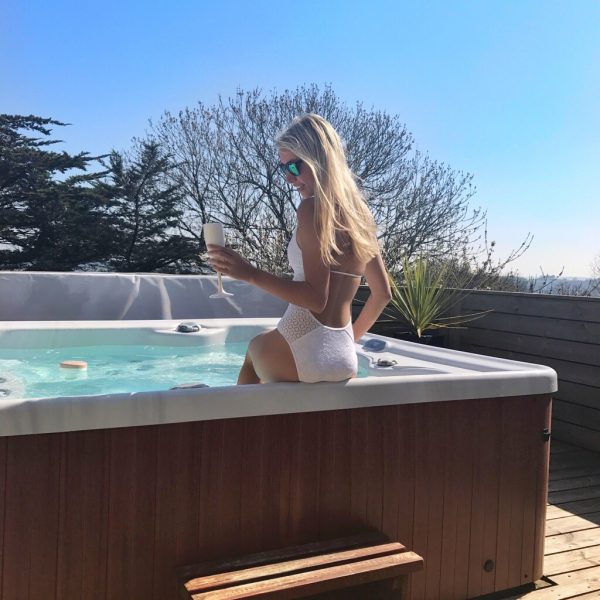 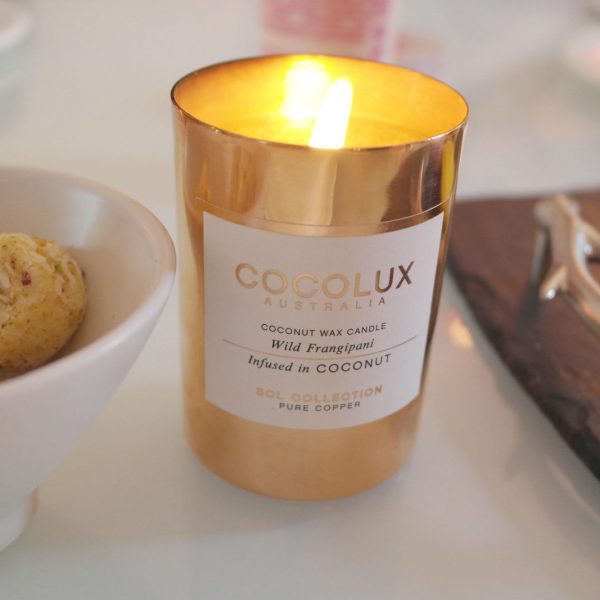