I don’t know about you but I’m forever wishing my time away. For the whole three years at University, I’ve been pining for it to end. Eager to see what opportunities awaited on the other side of education. I remember doing the same throughout my A Levels, wishing for University to begin. But when I actually reach the side I’ve been rushing towards, that sense of achievement – isn’t really there, because I’m already striving for the next thing.

A video I watched recently really put things into perspective for me, because although it’s slightly off topic, it touches upon the idea of certain milestones that we should be reaching throughout our lives. Things that society tells us we should be doing by certain stages. And so for many of us, we do it for the sake of it. The fairly controversial video, which I’ll pop at the end of this post in case you fancy a watch – explores the strange concept of the ‘leftover woman’ which is prevalent in China, even in such a seemingly modern world. Essentially, if you’re 27 and not married, you’re labelled the rather derogatory term by the state. 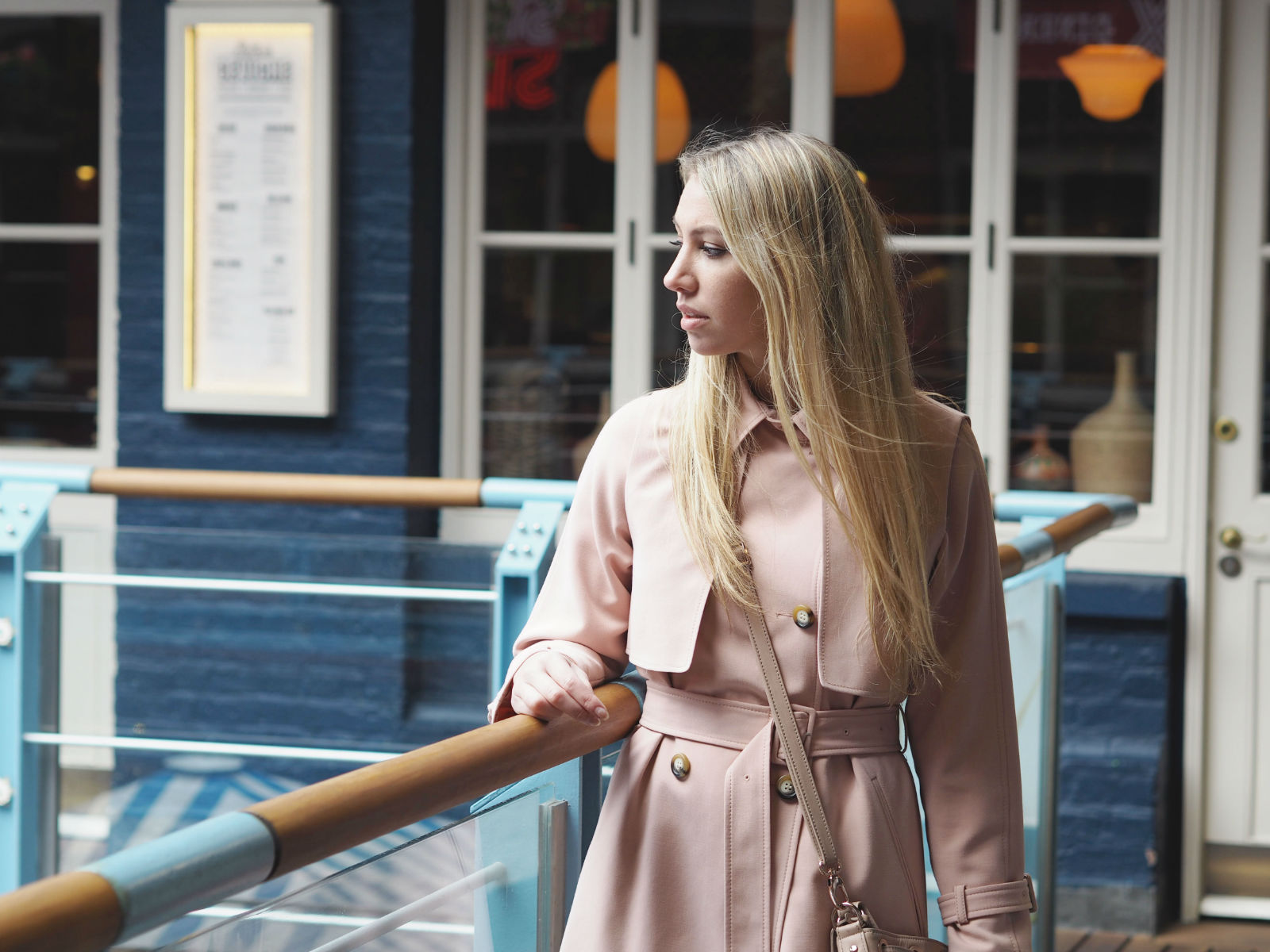 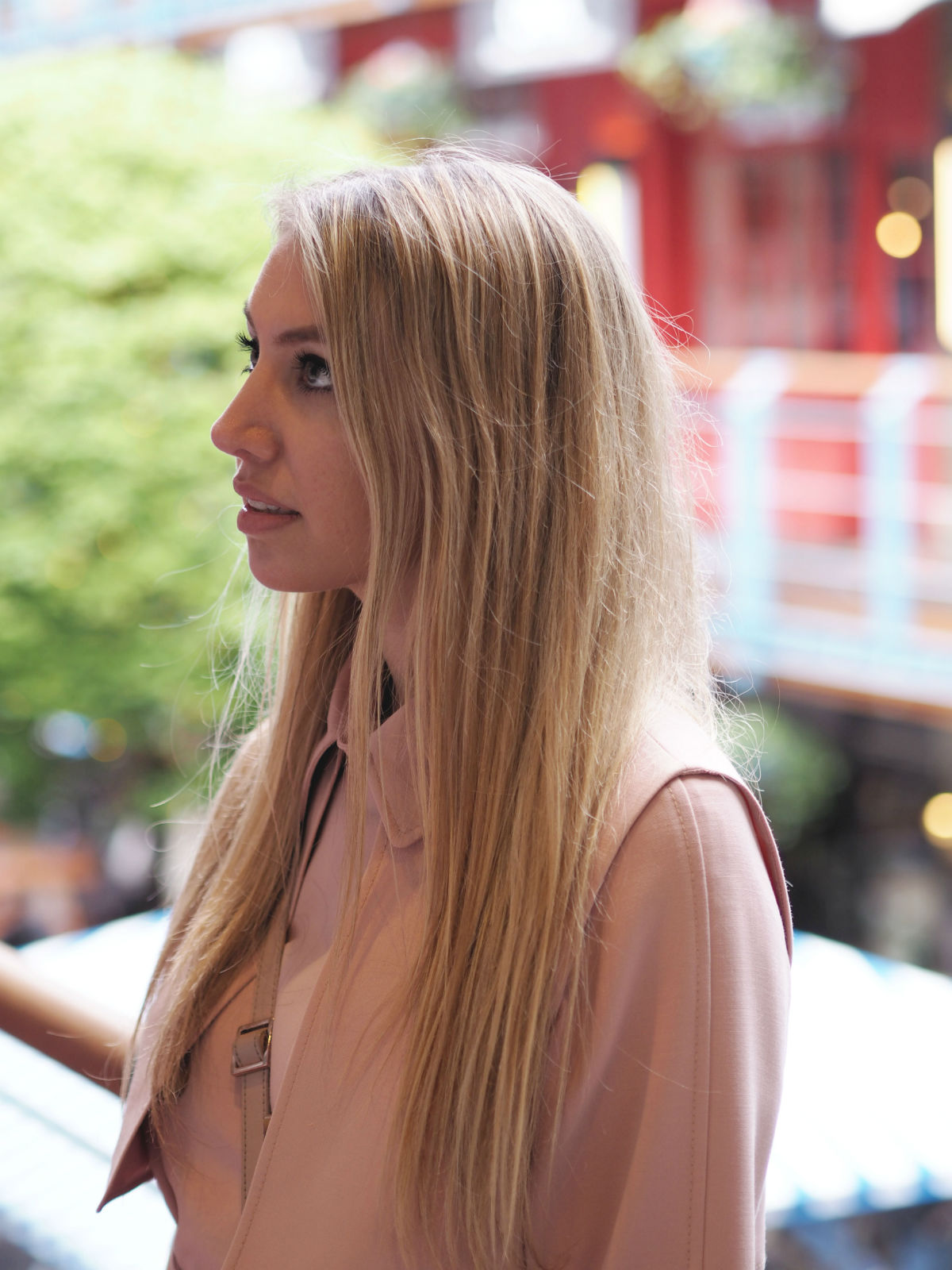 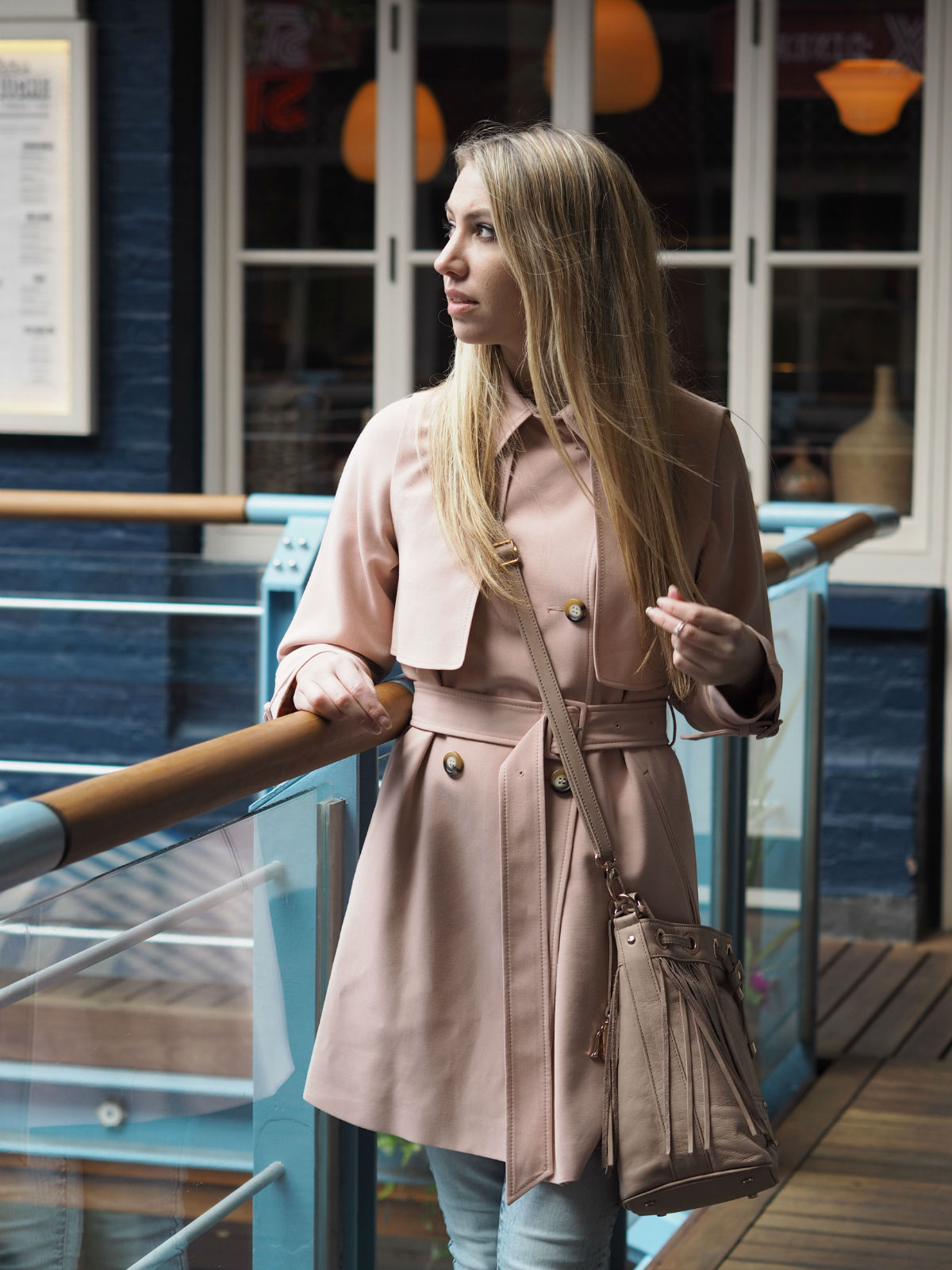 I know it’s not entirely the same – and the video is in another language – so you’ll have to pay close attention to the sub-titles, but the topic it explores really hit home. We’re always in a rush to do things. It seems to be commonplace to work your way through the milestones – school, A Levels, University, work, marriage, children – without any real thought behind it. Although of course, life tends to work out this way and it isn’t necessarily a bad thing, it does pose the question – do we ever really live in the present if we’re constantly aiming for the next thing? Where does the rush finish? When do we finally stop and think ‘ok, here I am, exactly where I want to be’? Is that state ever achievable?

I recently attended one of Derren Brown’s shows – where he talked about the very same thing. That we live in a world where we’re constantly in a rush to get to the next ‘stage’. We’re eager to be successful, make money, get an education, get married, have a family. But do we ever stop to appreciate the stages themselves? And where does success and money stop? Sometimes, he suggested, the journey is what we should appreciate, rather than the ever changing ‘end goal’.

For me, I always see this even more so when I have exams or a big assignment to finish. Hey, I’m even seeing it with the whole dissertation thing. I’m in a rush to finish and I can’t wait for all the things I can do once I have this ‘terrible’ thing out of the way. But when it actually arrives, do I bask in a state of relief? Do I feel free? Do I feel happier? I guess, temporarily, but then I move onto the next thing. I’m in a rush to keep jumping up to the next stage. Running to the next thing. I suppose having aspirations isn’t a bad thing at all, but I am guilty of not appreciating what I have right in front of me. All of the little things that life offers and I ignore in favour of the ‘bigger goals’.

I’m not going to profess that I’m going to change my outlook on life and completely live in the moment. Because that would be a lie. It’s only human nature to look forward to exciting things and wish away what we’re not looking forward to. But we can’t always skip to the good bits every time. And more often than not, if you look hard enough – there’s good bits of every day. Good bits that we should cherish. Without sounding entirely cliche, we’re so lucky to have time. So we shouldn’t we it away. We shouldn’t rush it.

Here’s the video, in case you fancy a little watch. They did kindly sponsor this post, however I’ve been thinking about this topic ever since the Derren Brown show – and I didn’t quite know how to put it into words until I saw the video. I know typically, it’s not the usual fashion and beauty related content but I thought it was worth sharing, because it’s so thought provoking and so relevant in a time where we’re so consumed by #lifegoals and technology.

What do you think? Do we live life in a rush? 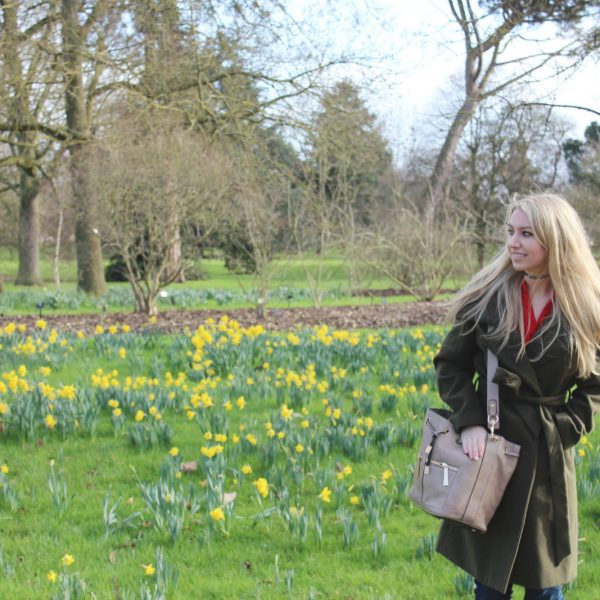 A Total Wellness Experience in Italy 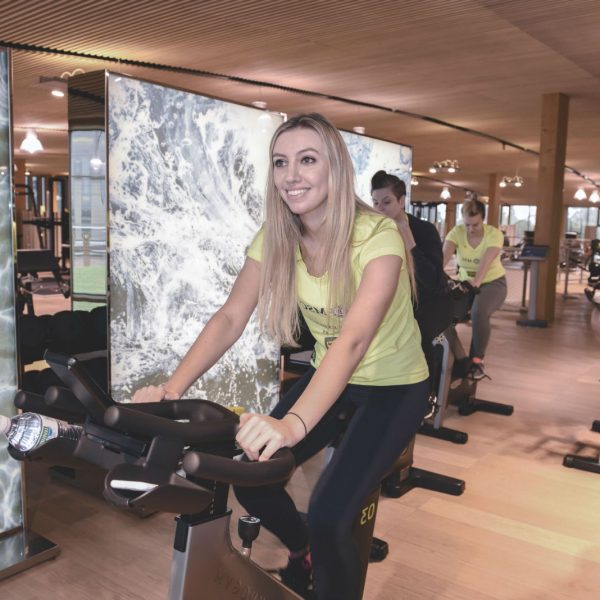 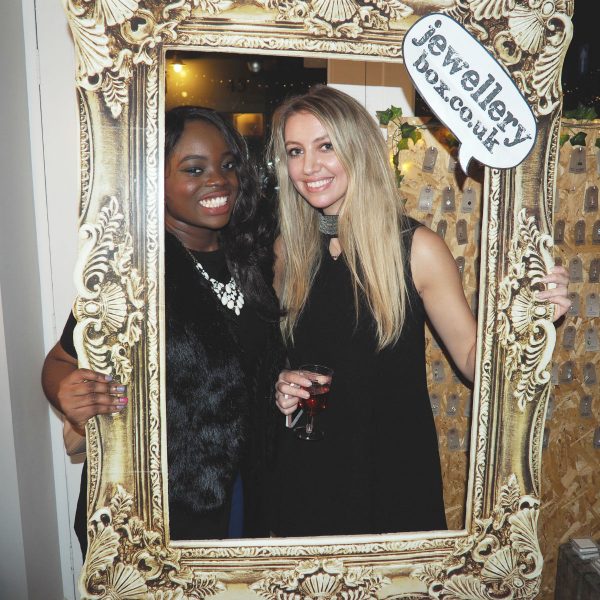