I don’t know about you but I grew up watching Amanda Bynes on Nickelodeon. I would re-watch (and reenact, shh) episodes of The Amanda Show time and time again, and She’s The Man – has to be my all time favourite film. So it’s a little heartbreaking to see the ultimate star of the show fall apart (and be picked apart) by the media.

The media you see, are very good at tearing down someones image (just as the Daily Mail did a great job of boosting the careers of Cara Delevingne and Kate Upton), but what they’re not so great at – is thinking about the effects it has on someones health and well-being. Poor Amanda Bynes, although I’m sure she’s not in great health anyway (she admitted she was suffering from an eating disorder) – is being torn down on a regular basis by the media (in front of the world), and this is really having a detrimental affect.

Following shaving her hair, getting peroxide blonde extensions and cheek piercings, Amanda Byne’s latest controversy is taking topless photographs in her bathroom and posting them for the world to see (and ridicule) on Twitter. Although not explicitly exposing herself, it does seem a little strange that a girl who was once so grounded and so in control of her own life is now making several bizarre ‘cries for help’.

Several ‘claims’ have been made about why Amanda might be acting so out of character, including the fact that she has now been granted access to her millions, which were previously kept locked away by her parents. It has been known that sudden access to a vast amount of money can change a person, but with such a grounded upbringing and persona previously, it seems strange that this is the only trigger.

I don’t want to add fuel to the fire, and criticize Amanda Bynes – because I’m sure she’s going through a rough patch at the moment and the least she needs is yet another internet user criticizing her every move, but I do think it is a shame that no-one close to her has stepped in. Amanda seems to be pictured on her own the majority of the time (although again, this could just be the way the media presents it), and it’s frustrating that no-one has taken her to one side, given her a hug and listened to her.

It’s a little sad to see so many young girls in their twenties constantly picked apart by the media (Lindsay Lohan, Miley Cyrus, Amanda Bynes – and the late Amy Winehouse), especially when they may be in an already vulnerable state. I appreciate that girls who are thrust-ed into the media at a young age are then subject to the pressures (and the temptations) that a showbiz life offers, however surely the fact we live in an age where there is some kind of help for this? And surely, there should be a law or a prohibition to publishing damaging articles or photographs when someone is in a vulnerable state. 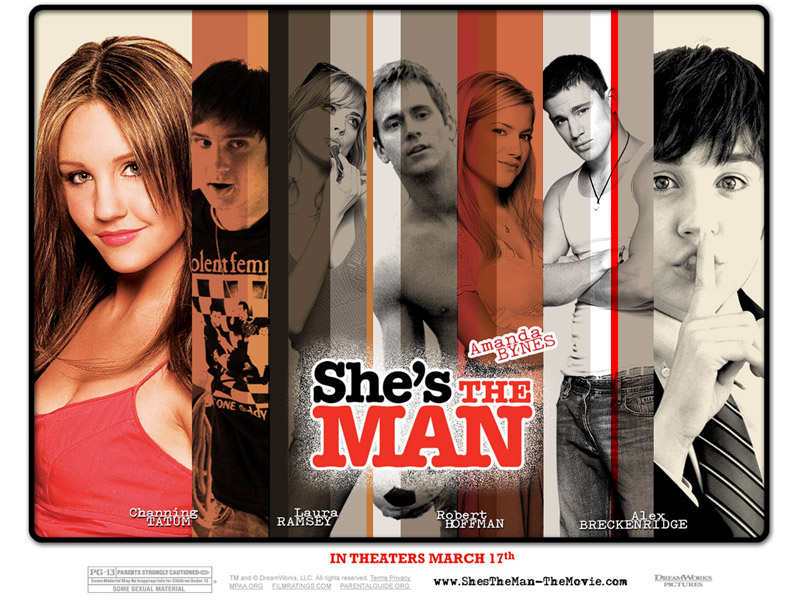 It’s not only detrimental to the person themselves (and at the end of the day, they are a person – as well as a ‘celebrity’) but also to the millions of young girls who are constantly shown these images of their role models and as a result – have a very distorted view of what is right and wrong. We don’t all live a celebrity lifestyle, but sometimes – with the numerous intimate and stalker like photographs (how many times do we need to see Amanda walking down the street) – it’s hard to disassociate ourselves from it, especially when you’re young and impressionable.

I don’t think Amanda’s in as bad a state as the media are making out her to be (just like Lindsey Lohan, who although likes a drink – isn’t quite as treacherous as the media make out – they usually just wait until she blinks, snap a badly angled photograph and then pop up a critical caption), however I do think that someone should have a little chat her, or at least – listen to what she has to say. We don’t need another media ‘crashed-celebrity’ – especially one with as much talented, charm and beauty as Amanda.

* The photographs in this article are not my own, and I do not take credit for them in any way. 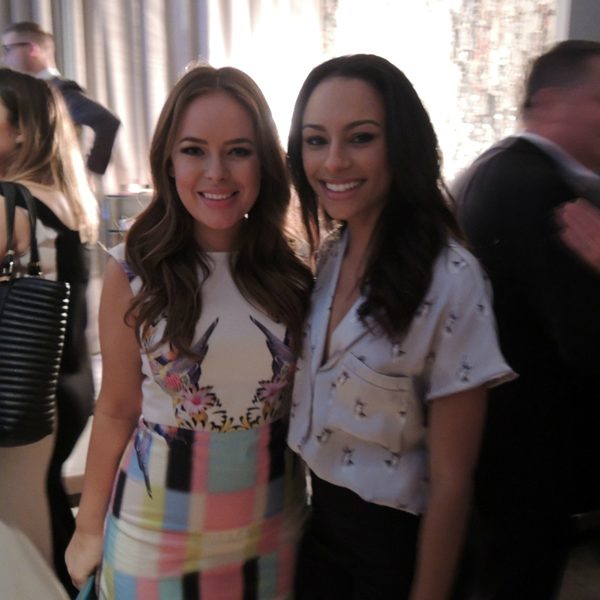 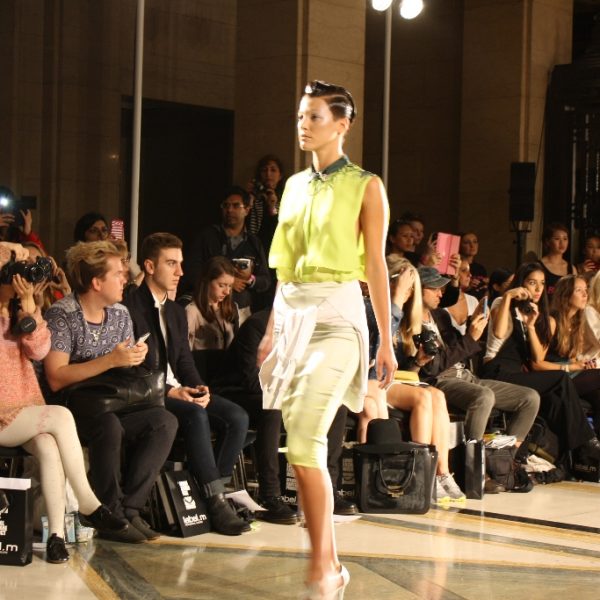