It’s often been said that make-up can change the face entirely and I can personally vouch for it being useful when you really aren’t feeling your best. However, make-up and beauty blogger Promise Tamang Phan has taken online video tutorials to a new level by transforming herself into several different celebrities (and the final result is very convincing!). Earning her over a million viewers, Promise has re-created the looks of Johnny Depp (yep, just in case you fancy popping to the shop dressed as Johnny), Angelina Jolie and many other famous faces. The results in my opinion are unbelievable, as she really picks up on contouring, shading and angles to create a convincing lookalike look. 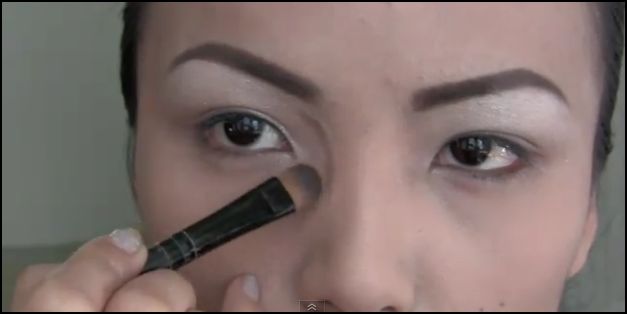 Throughout the tutorial videos, Promise changes the shape of her nose, lips and eyes using clever make-up techniques which enable her to transform into the desired celebrity. It is really fascinating watching the look being created despite knowing that these are probably not looks I’d be able to recreate. At the beginning of each video, Promise starts off bare-faced (sometimes with a few props to finalize the look) and then gradually shows you how each look is created. I think one of the most notable changes throughout each ‘look’ is the shape of her brows, which differ in height, length and curve dependent on who she is replicating.

As I’m sure you know, I absolutely love reading blogs and watching beauty video tutorials (in all shapes and sizes) but the one’s I look back to again and again are those that have something different about them. There are plenty of other beauty bloggers on Youtube (of whom are very successful) but those that force me to keep watching are the ones that have some individuality. I think Promise is one of these individual bloggers – as although the tutorials aren’t something I’d re-create myself, I absolutely love watching them and seeing the final result.

Some of her more ‘spectacular’ make-overs include the Micheal Jackson ‘look’ which has been viewed nearly 1,000,000 times since she posted it online. The contouring of the face to create Jackson’s famous cheekbones is spot on, as is the re-creation of the bridge of the nose. Looking at it though, it does remind me a little of the shading/colours you use when face painting. How much make-up do you need on for it to be regarded as face paint?

What I do also love about Promise’s videos is that she very rarely references a lots of brands when creating her looks, which leaves it open to your own interpretation rather than dictating which brand is best. Many beauty tutorials I watch use so many different products, in hundreds of different colours, which are all different (and not to mention, expensive) brands. Although I love watching the looks being recreated, I would very rarely try out a look because I have hardly any of the products available. Promise simply refers to make-up products as ‘a light foundation’ or a ‘liquid base cover’, which makes you feel a little more brave in trying the look even if you are on a budget and haven’t got the money to invest in all the fancy products. This isn’t a dig at beauty bloggers by the way, as I love watching their tutorials and DO attempt at re-creating their looks using my own make-up, but it’s just another point I picked up on when watching Promise’s videos. Her videos are relatively short in length as well – and straight to the point.

Other looks include (see if you can guess who)… 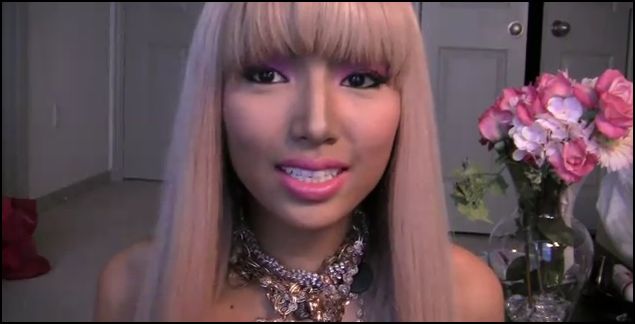 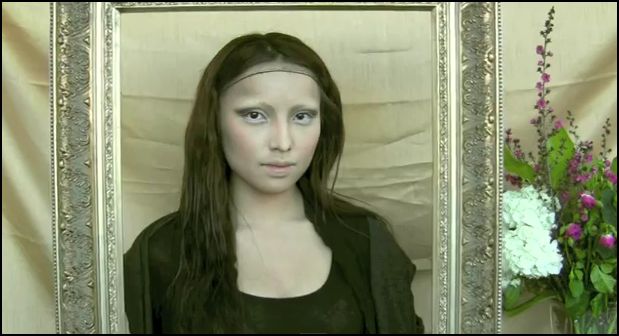 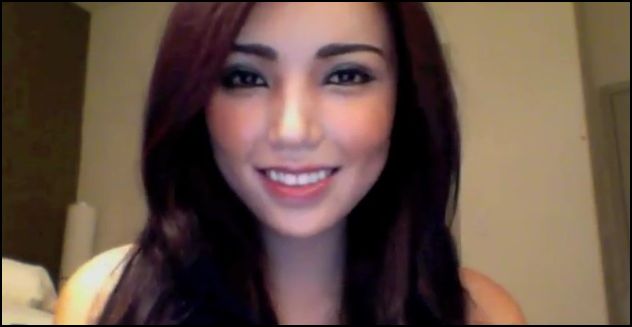 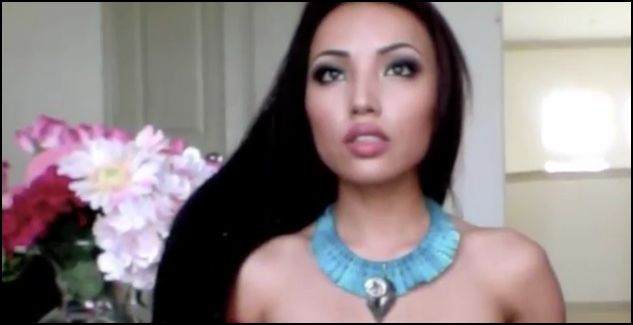 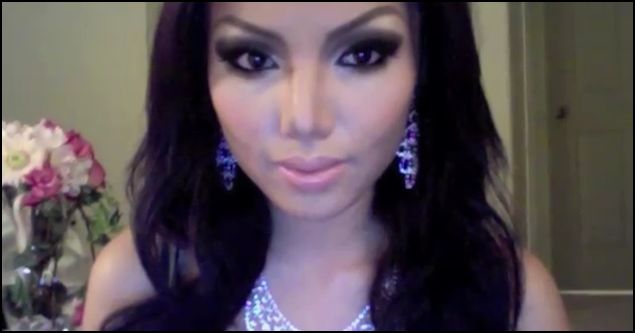 What do you think? Are they realistic?

For Better Or For Worse!
#LDNBloggersParty 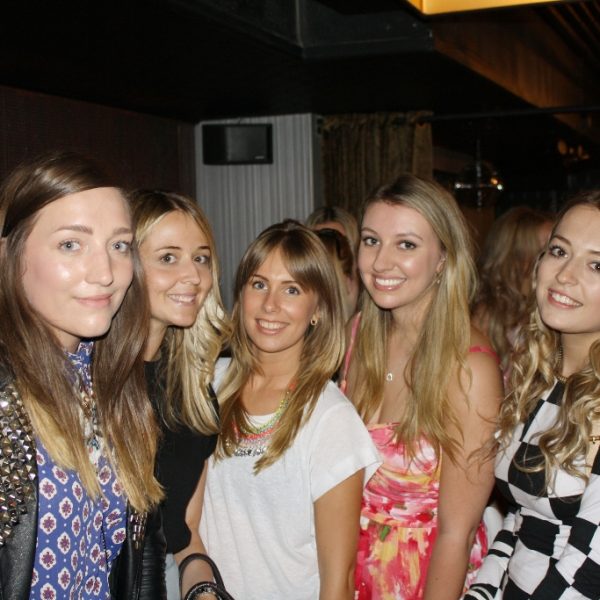