Apparently setting up your own boutique/salon is the thing to do in Essex these days, as several cast members of ITV’s The Only Way is Essex have shown. With the success of Sam and Billie’s ‘Minnie’s Boutique’ which has now opened an online store due to high demand, it seems the other stars have got in on the act and are now setting up their own rival boutiques in and around Brentwood, Essex. So why are these reality stars setting up there own boutiques? What makes them a success?

Lucy opened the doors to her new boutique yesterday, and began decorating the store with giant pictures of herself before manning the tills. She told reporters that she planned to be as pro-active as possible with her store and has recruited family members to run the shop, as well as popping in herself regularly. Although she hasn’t ‘officially’ opened her store yet, and will throw a TOWIE style launch party for it in the coming weeks, she hopes that it will be a success due to her heavy involvement in the advertising and marketing of the store. She has modelled the collection herself (which saves on costs I suppose!) and also did a lot of the decorating herself! Lucy’s boutique is within walking distance to Minnies and Bella Sorella – so if you fancy a TOWIE spotting day – be sure to head to this street! 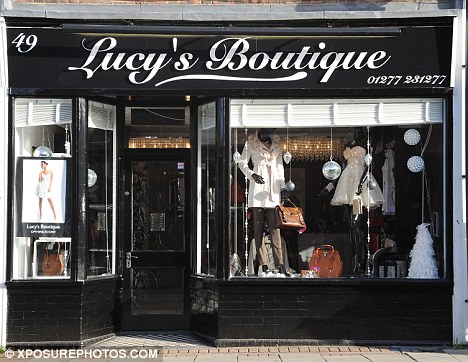 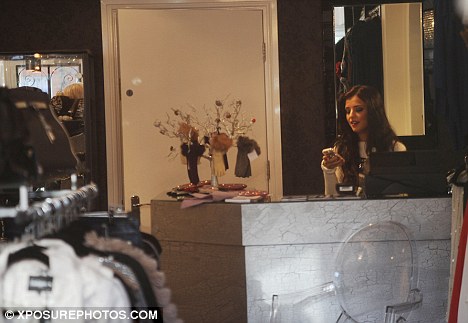 Amy Childs has a lot on her plate at the moment, she’s the new face of Tesco underwear, has her own reality TV show and has now – opened her own salon. A far cry from the hot pink, one roomed salon she previously worked in during the first series of TOWIE – her brand new salon includes a full list of TOWIE treatments including a vajazzling, lip fillers and botox. The staff’s uniform has obviously been designed by Amy herself, due to the tight fitting nature of the dresses! Tan options include a what’s the point tan, a you ain’t got the essex tan, an Amy Child’s essex tan and a Oompa Loompa option. But I have to say – at least its different to the other TOWIE girls stores! 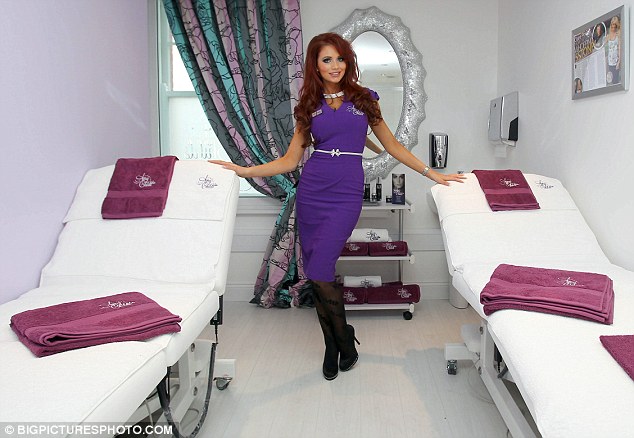 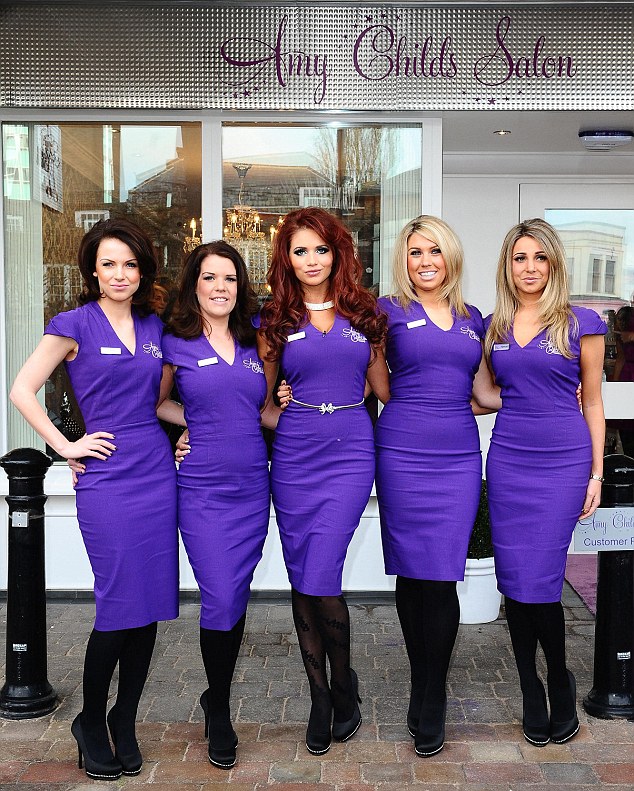 Lydia decided to open a ‘vintage inspired’ store due to her love of vintage clothing, much unlike her fellow TOWIE stars who prefer tans and tight dresses. Bella Sorella opened over a month ago, and has seen many visitors so far. It sells cupcakes, homewares and a few ‘handpicked’ fashion items that Lydia has worn previously.

So what makes these shops a success? Is it the self-promotion, the clothes, the price-tag or perhaps the fact that you could be served by one of the TOWIE stars? What do you think? 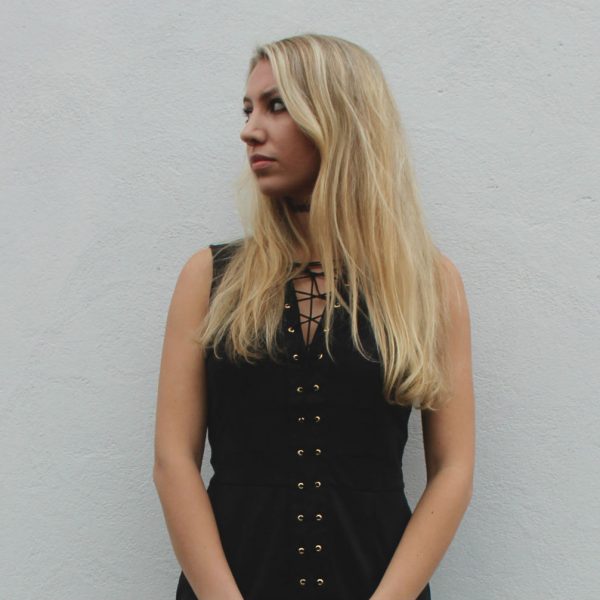 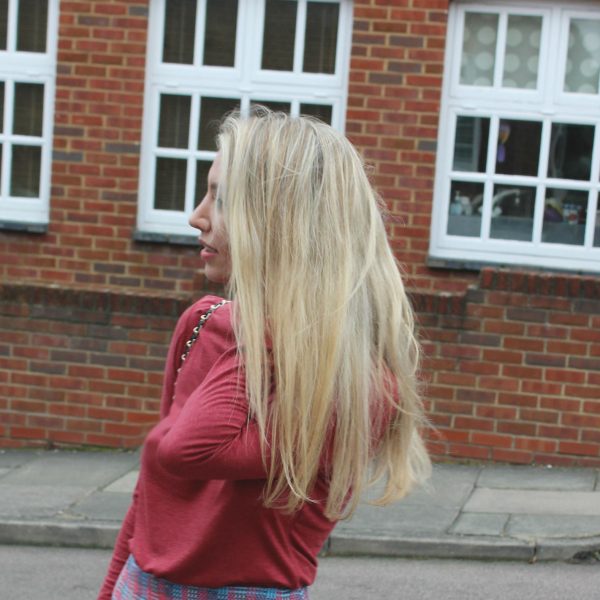 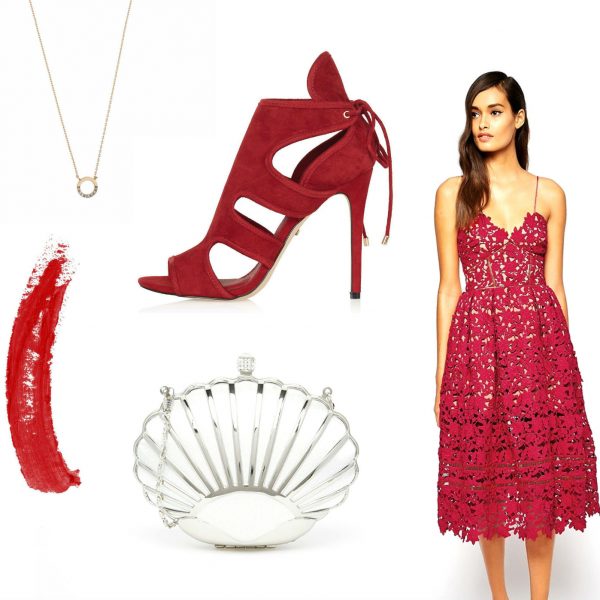