Millions of viewers watched on Sunday night as four contestants were booted out of the X Factor in a dramatic twist. 16-year-old Amelia Lily was just one of the four acts that were cut by their very own mentors, and today her parents have branded the X Factor ‘cruel’ and ‘disgusting’ for leading Amelia on and then dropping her suddenly without warning.

Amelia’s mother went to tell the press that Amelia was put in a very vulnerable position throughout the competition and although she understand that there are ups and downs in the entertainment industry, she thinks it is cruel how Amelia has been lead on to believe that she has a clear career future and then is dropped in a harsh and ‘cruel’ twist.

Personally, I think that Amelia’s parents have every right to be angry, as they are protecting their daughter and defending her position on the show. I absolutely loved Amelia’s performance on the live show on Saturday, especially as she was the very first to sing and was expectedly nervous. There were far worse acts than her, however it was a terribly hard decision for Kelly to have to make. The producers of the X Factor are clearly out to shock audiences in a bid to gain more viewers however I think it’s resulting in quite a lot of controversy. Already this year, stories have hit the press regarding the age limit, as many 16-year-olds who have entered have been seen crying and becoming very disheartened following not gaining a place on the live shows. Many have labelled this ‘child abuse’ as it is heart wrenching to see someone so young be put down in such a way, that could perhaps have a detrimental effect on them for the rest of their lives.

Should Amelia have stayed? 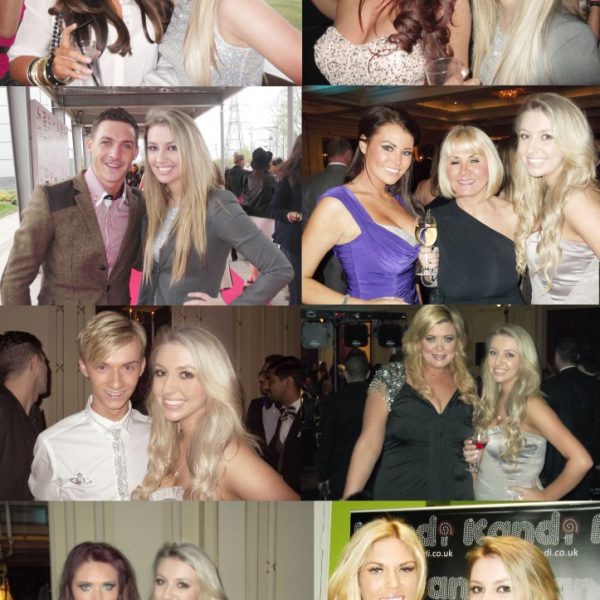 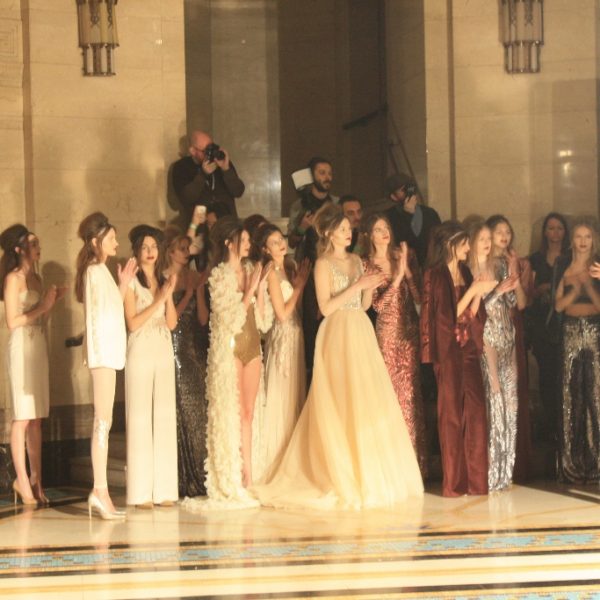 Blog at the BAFTA's with Charles Worthington!