German born supermodel Heidi Klum is not only known for her face and ‘the body’ but also for a number of business ventures, promotional campaigns, presenting stints, acting debuts and – wild parties. But whilst she remains a staple piece in glossy magazines worldwide, there is more to Heidi than meets the eye.

1. Starting her modelling career at 18, with a stint for Victoria’s Secret, Heidi Klum moved to the big apple from her home country, Germany.

2. Her ‘supermodel’ status was secured after appearing on the cover of the 1998 Sports Illustrated.

3. She was first ‘introduced’ to modelling officially after winning a model competition in Germany, however didn’t start modelling professionally until she reached New York.

4. She throws the craziest Halloween parties and takes her annual shindig rather seriously. In fact, this year – she has already started planning it (see here). Many people are speculating that this year’s theme may be zombies, seeing as zombies have ‘taken over Hollywood’ in recent months, however it seems that no matter what the theme, the costumes will be amazing. It’s definitely worth have a scroll through these pictures of all of her outfits over the year if you’re not quite up to speed, and if Ms Klum’s ghoulishly cool outfits aren’t enough to give you a few ideas then I’d be really surprised – they’re awesome! I also found this infographic with some of the predictions for the top costumes of 2013 for some more inspiration.

5. In recent years, she is well known for hosting American reality show ‘Project Runway’ with her infamous catchphrase ‘one day you’re in and the next day you’re out’.

7. She has appeared on TV shows such as ‘How I Met Your Mother’ and ‘Sex & The City’ to name just a few.

8. She is ranked second on Forbes’ list of the “World’s Top-Earning Models”, behind Gisele Bündchen.

9. With her long limbs, blonde hair and statuesque figure, it’s only fitting that she was once Barbie’s official spokesperson.

11. Heidi is also an artist, and had several of her paintings appear in various art magazines in and around the U.S.

12. Despite her huge success, she proved that even supermodel’s are criticized about their looks, after Karl Lagerfield claimed she was ‘too heavy and had a too large bust’ for catwalk modelling. I think that’s a little harsh, don’t you think?

13. She has been the host, judge and co-producer of Germany’s Next Topmodel, since 2006.

14. Klum has designed clothing lines (one for men), featured in the German mail-order catalog Otto. She has also designed shoes for Birkenstock

15. She designed makeup for Victoria’s Secret as part of their “Very Sexy Makeup Collection”, titled “The Heidi Klum Collection”. 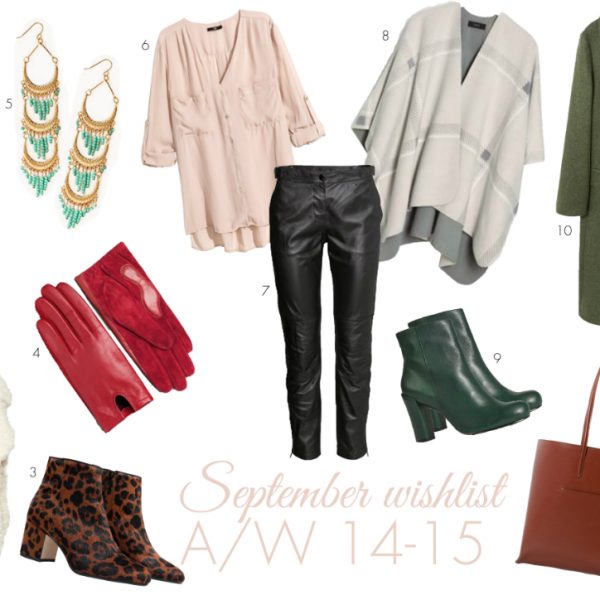