Whether you’re watching it or you’re not.

Whether you love to hate it or you’re counting down the hours until it airs, gathering up your snacks like a hamster at 8.45pm so that you’re prepped and ready for the roller-coaster of an hour ahead.

You can’t deny it’s got the nation talking.

And whether it’s for the right or wrong reasons, there’s certainly several things it’s taught us all over the past four weeks. 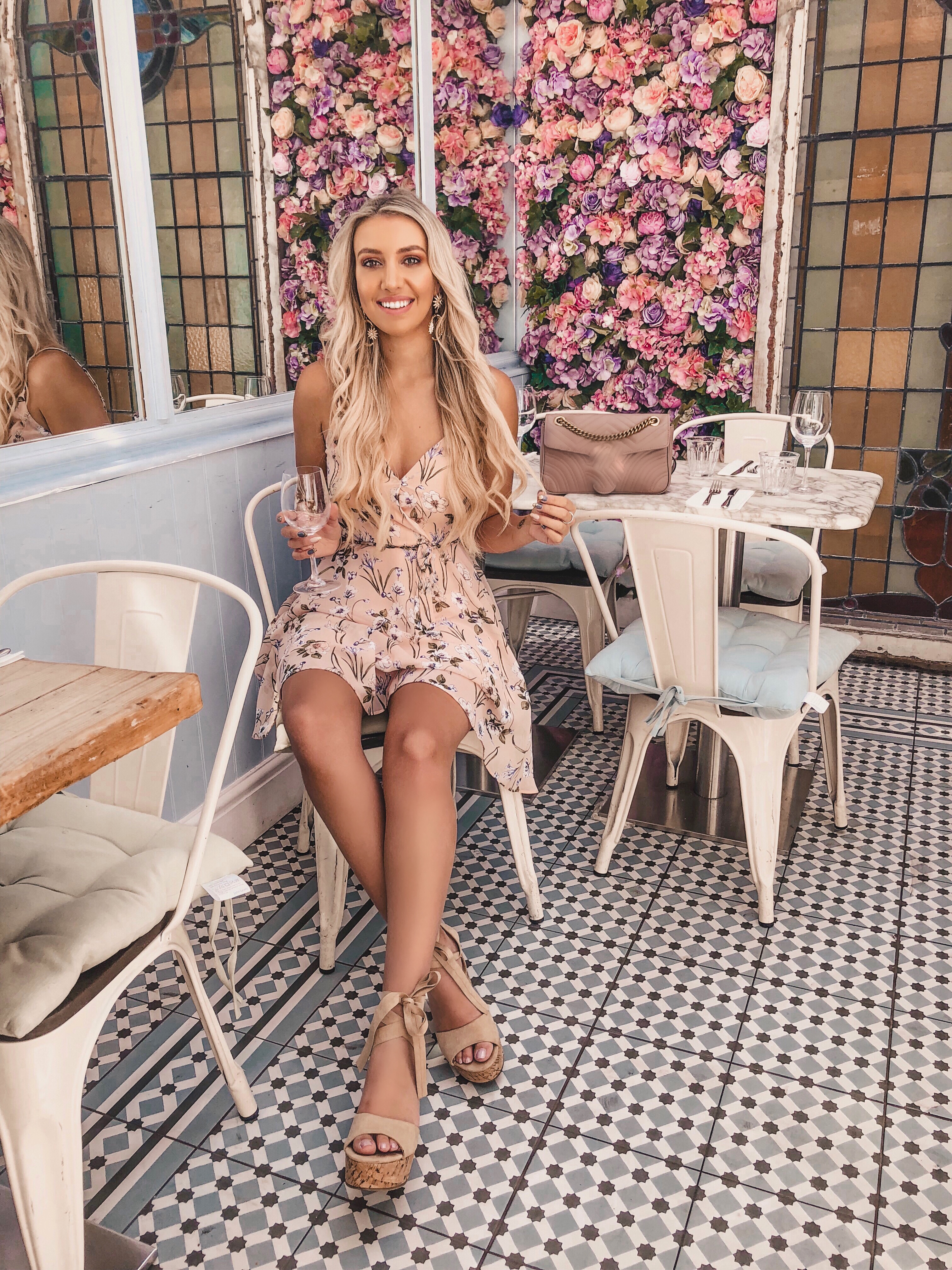 If you want to make the dating game slightly easier, ditch your phone.

Can you imagine the added turmoil of Adam liking Zara’s pictures on Instagram would have had on Rosie.

It was bad enough already. Eeek.

Georgia had an inkling that Josh would be up to his smooth criminal ways once reaching Casa Amor, and she was right.

Saying that, you should also have faith in your partner, because if you don’t trust them – is there really any point?

The producers have been pretty mean in toying with Dani’s emotions, but the situation shows that not EVERY guy is constantly weighing up all his female options and launching himself on the next bikini-clad thing that breaths.

Just most of them.

So apparently more people applied for Love Island this year than Cambridge and Oxford received applicants.

Oxbridge Graduates and Love Island-graduates will probz be earning the same money a year down the line, so swings and roundabouts and all that jazz.

A leopard never changes its spots.

Zara is the perfect example of a girl who believes she can finally be the one to tame a cheat.

She’s therefore placing her self worth in the hands of someone who doesn’t have anyone’s best interests at heart, other than his own.

Every girl – and guy – deserves better than that.

I think I’ve squirmed in my seat approx 398437 times so far this series.

The squirming intensifies whenever Alex goes in for a second kiss, having just about launched the first unsuccessfully – and it all ends up being caught on camera and being squirm-central. 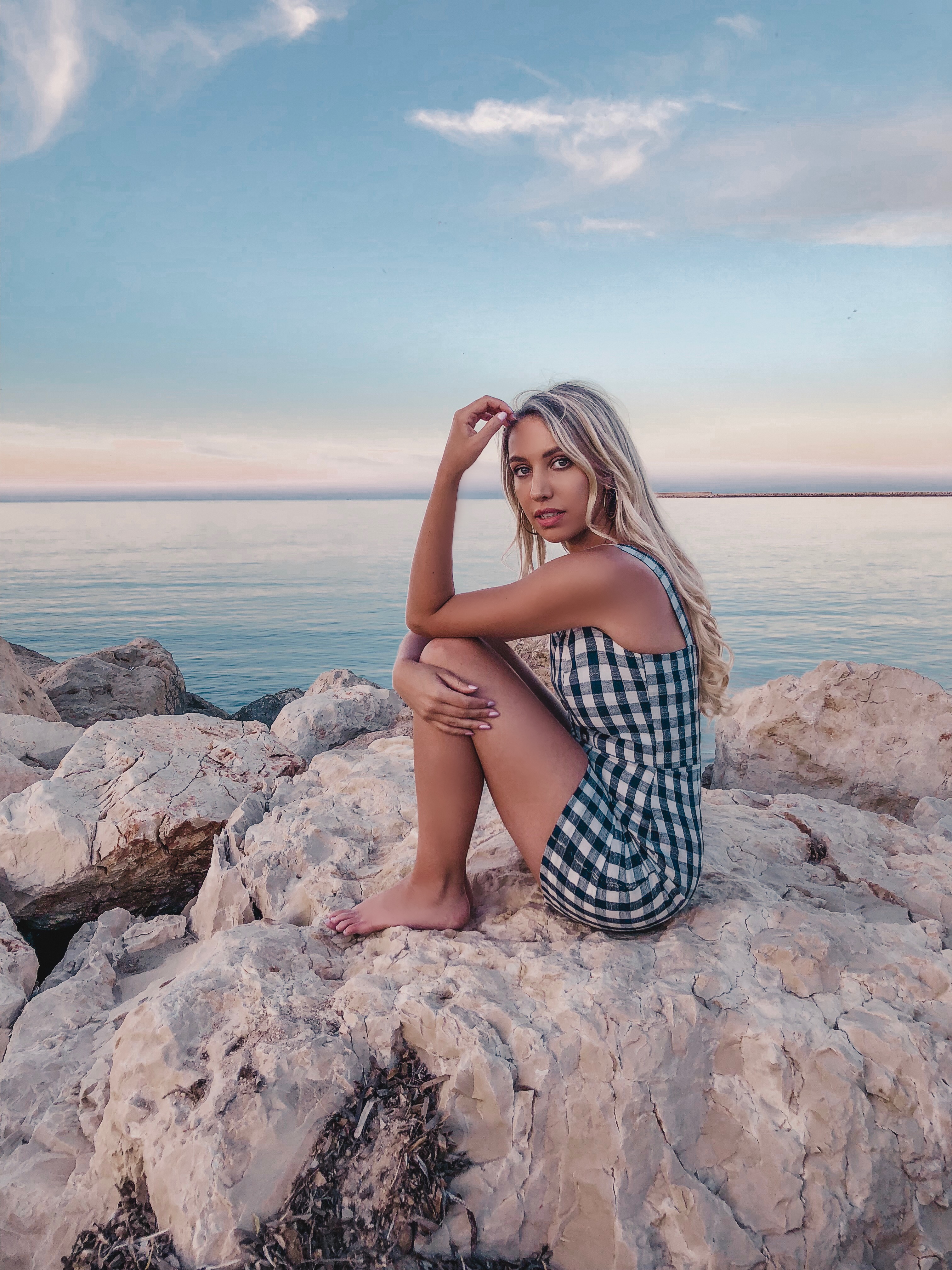 We all love a villain.

This is perhaps more so the producers at work creating or harnessing a narrative for each hour long show, however we’re very basic in how we like this story to be told.

It is a little troubling to watch when we realise they’re all still REAL people.

Regardless of the turmoils that have gone on in the show, I doubt any of us can really infer that any of the people in the villa are ‘bad people’.

They all enter the villa very cocky and ready to ‘go get their man’ and ‘step on each others toes’ but in reality, they all have feelings like the rest of us.

We’re all prone to making mistakes, but it doesn’t change who we are.

Can you imagine we had all our mistakes aired on television!

Bonded hair extensions may look super fab on Instagram, but they are certainly not invisible.

Remember those weird things we used to play with when we were young, where you plonked tiny coloured hama beads onto a board and then got your mum to iron over to so they all melted and it made some weird, squashed bead melty shape?

Yeah, well it looks like some of the Love Island girls have a few of those dotted around their hairline too.

I reckon they’ll be the new must-have accessory for summer 2019!

Unicorn floats may look super cool on Instagram, but no-one actually uses them IRL for relaxing.

Not the Love Island lot anyway.

One that will run after you when you flounce off in tears, or when you’ve just received a video that your new boyfriend is living in a house with his ex.

That no amount of money or promised fame would make me take part in those horrible mouth to mouth games.

Think of all the saliva. And the germs.

Hasn’t anyone heard of freshers flu? Why is no-one ill with Love Island flu yet?

Have Vicks Vapo Rub and First Defence also secured sponsorships with Love Island for further down in the series when it’s inevitable?

That I’m a complete granny and totally out of the dating scene.

Most of the ‘modern day’ dating terms are only in my vocabulary thanks to Love Island.

Grafting, cracking on, type on paper, mugged off, melty are all new additions. And who said Love Island wasn’t educational? 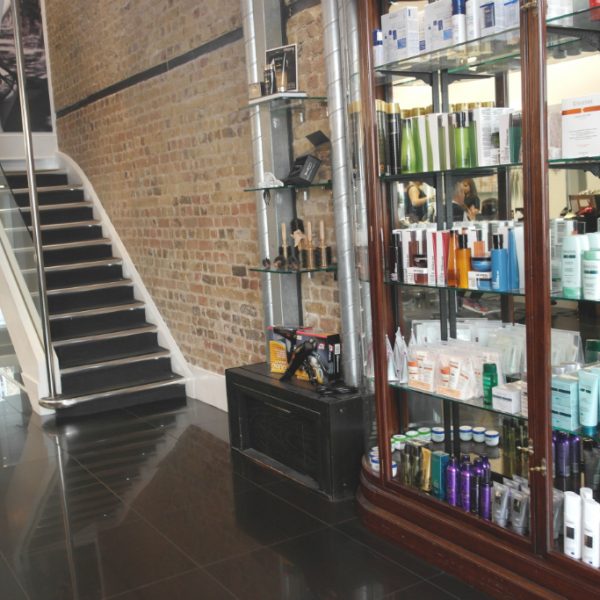