I feel as though my blog has got awfully serious in the last few weeks – and more often than not, the content I actively choose to read are pieces that are funny, witty and intelligently written – so in a bid to follow the mantra ‘write what you’d want to read’, I’ve decided to start up a fun little tag for anyone (who wishes) to get involved. Essentially, it’s a take on a game you’re probably all familiar with – two truths and one white lie. You write down two interesting things about you or anecdotes and one equally strange (but untrue) thing that has happened. Then in the comments, you have to guess which one you think is the white lie. After a couple of days, I’ll announce which one is false (oh the suspense!). I think as well as it being a bit of fun, it’s a good way to get to know some interesting snippets into a blogger’s life. So without further ado, here we go…

1. Although you probably wouldn’t know it to look at me now, I used to be a child model – and have ‘posed’ for the likes of Bambini Vogue, Adams and Mother & Baby. I don’t really remember any kind of ‘smizing’ going on (unfortunately, sorry Tyra) as the majority of the photo-shoots were very natural and involved me having lots of fun however I did once come across a very precocious girl called Teddy who insisted I couldn’t play with her or sit and eat my lunch with her because I wasn’t ‘her type of friend’. Luckily, I didn’t take it to heart and continued pretend ironing while the photographers took various shots. In the final images (which are hilarious), I am pulling the most serious ‘concentration’ face while ‘ironing’ a dress. Clearly I was auditioning for the role of a child actress too! The majority involved a mixture of pretty dresses and really fun, woodland shoots – many of which I was lucky enough to have my younger brother with me (as he modelled too!).

2. I grew up surrounded (although not literally) by real-life leopards! My late grandfather was a rare cats breeder and had a huge plot of land surrounding his home – where he kept endangered species in captivity. As hands on as you could possibly be, he regularly went into the leopards cages to feed them (and was scratched quite a lot) – and bottle fed the babies. I was extremely excited to be featured in Girl Talk magazine as a child (which if you remember was the ULTIMATE must-read publication if you were aged 8-12) with one of the orphaned baby snow leopards sitting on my lap (although I must admit, it wasn’t my best look as I was slightly terrified).

3. From the age of 12-16, I set up my very own clothing business – designing and making outfits to sell online (on eBay) and to my friends. My mum helped me initially with the sewing machine (which I got for Christmas one year) but one I started to learn how to follow patterns and create wearable outfits, it soon turned into more of a success than I’d ever imagined, earning me money to buy more fabric. Eventually, I had to put a stop to it due to my impending GCSE’s but I was earning pretty good money for a young girl!

So, which do you think is the white lie? Let me know in the comments below!

If you’d like to do your own post, make sure you hashtag it #1whitelie – as I’d love to take a look! 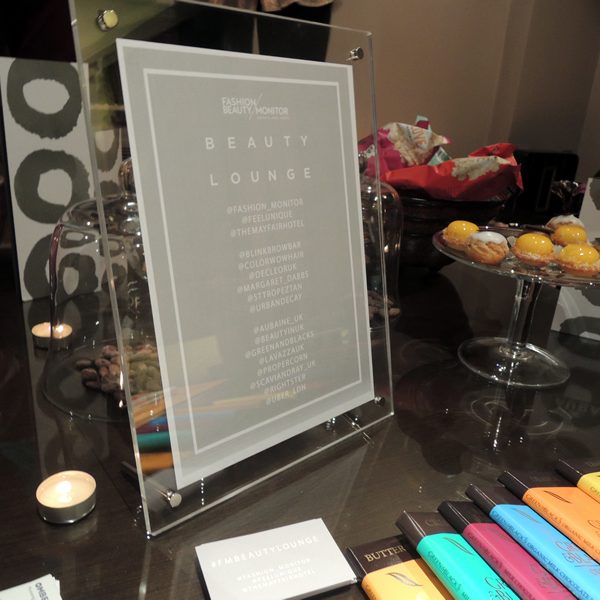 Jet set like the Made In Chelsea Cast!
LFW Day 3 – Matthew Williamson AW13