With starring roles in both Broadway and in London, Kerry Ellis is considered one of the hottest names in musical theatre and has plenty of experience under her belt! Her career began with a lead role in Queen’s We Will Rock You, before then going on to play the first Elphaba in the West End smash Wicked.

Kerry was most recently spotted on television on BBC’s The Voice, where she auditioned for a place on one of the four judges teams. Despite giving one of the best auditions of the series (in my opinion) she didn’t win over any of the judges, who told her she ‘had already made it’, her voice was ‘flawless’ and didn’t need their help to become successful. And it seems, with so many roles under her belt and many exciting opportunities and roles in the future, that these comments were pretty accurate. It’s quite clear – that Kerry Ellis can definitely make it (and has made it) on her own!

Helena Bonham Carter is one of the nicest and most talented women I have ever met!

Did you always want to work in musical theatre from a young age, or was it an ambition that developed gradually?

I always knew I wanted to perform, I just never knew how it would work out. I couldn’t be happier the way it did.

Did you have any formal training before landing your big break?

I went to Laine Theatre Arts for 3 years! 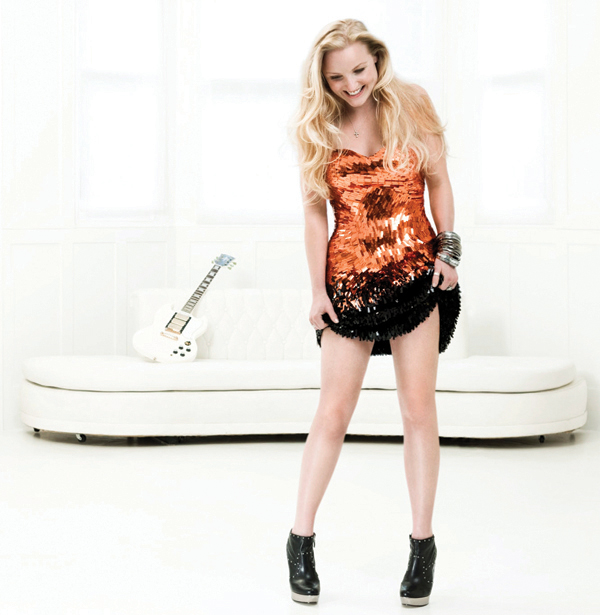 Despite having a vast variety of roles under your belt, what would you consider as your first ‘big break’?

My Fair Lady – it was my first West End show and it was surrounded by press! I was understudy to Martine McCutcheon and was lucky enough to play the role many times.

What tips would you give to any aspiring West End performers? How can they go about getting themselves noticed in an industry which is so competitive?

Believe in yourself, don’t give up and always be respectful – people like to work with nice people!

I approach each role as if it’s the first time it has been played so I bring my own take on it, irrespective of who has played it before me!

What can you tell us about the film adaptation of Les Miserables that you are starring in?

It’s going to amazing; the cast are incredible. Helena Bonham Carter is one of the nicest and most talented women I have ever met. You’re in for a real treat with this film!

What would you say is the greatest compliment you have been given so far in your career?

I performed my own show for Radio 2 recently and Brian May came on it to guest for me. When he was chatting between numbers he said that the song ‘No One But You’ from his show We Will Rock You ‘belonged’ to me as I was the original cast member to bring it to life and since then I have sung it so many times. That has to be it! 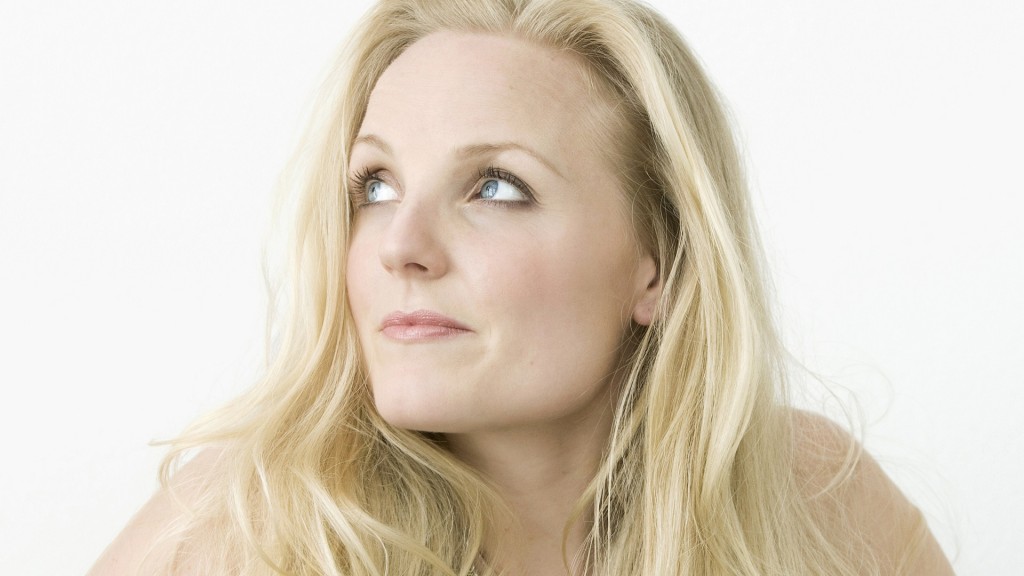 Do the highs of your career outweigh the low points?

Of course! This business is so hard but the reward when you reach an audience is more than anyone could ask for.

You played the part of Nancy in Oliver, was it strange taking over from Jodie Prenger considering you’d mentored her on I’d Do Anything?

No not at all, I approach each role as if it’s the first time it has been played so I bring my own take on it, irrespective of who has played it before me.

Although you primarily work in musical theatre, you have also released your own album (Anthems). Do you prefer singing solo, or do you love the thrill of performing on stage with others?

They are very different and I am fortunate to have done both. Long may it continue!

I absolutely love the mix of genres on your album Anthems. It’s really impressive and demonstrates that you really are an amazing all rounder! What was your message/intention behind it?

I just wanted to make an album I would be proud of forever, with songs that were relevant and moved people. I think it worked…

Have you ever had any on-stage embarrassing moments? Or slip ups which have made you cringe?

I wouldn’t be human if I hadn’t, there are so many to tell! The great thing is that the audience are always behind you and accept that these things happen from time to time when you’re doing a live show. 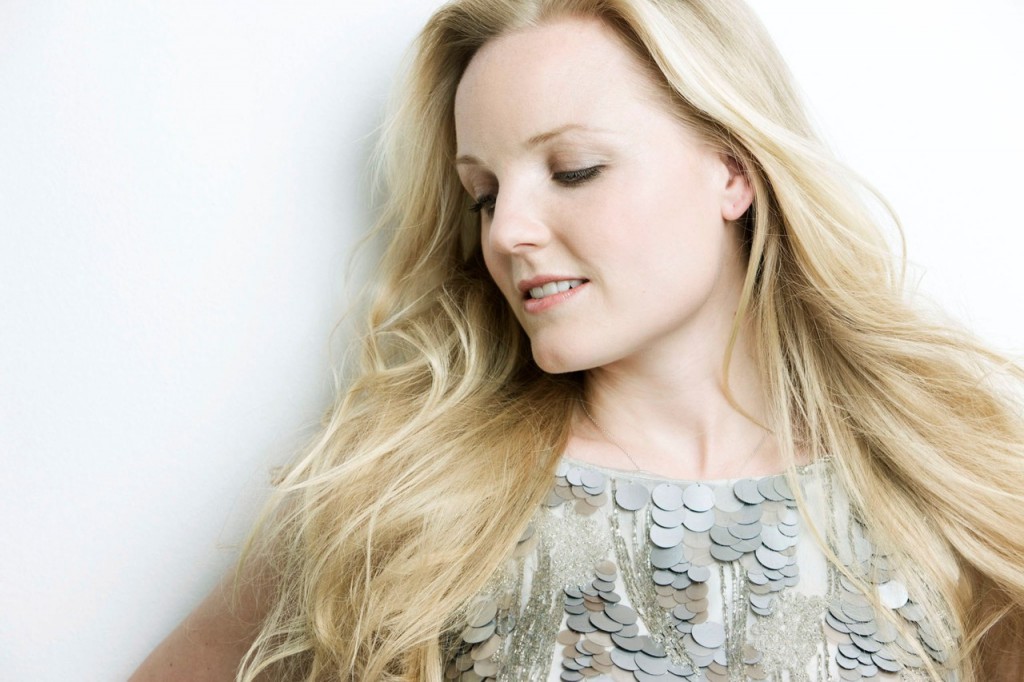 Who would you say was your biggest role model – or influencer in your career?

Meat in We Will Rock You as it was my first time creating a role, and Wicked as it took me to Broadway.

Although I don’t have much experience of the musical industry theatre myself, I’m sure it requires a thick skin – as it is highly competitive. How have you dealt with rejection or criticism in the past and how would you advise someone starting in the industry to react?

I thing I would say is don’t let it get to you. Everyone has an opinion and that’s fine, learn from your mistakes and let them make you stronger.

When I’m in a show it takes over my life!

Since your starring roles, you have regularly been in the public eye. Do you find it hard to deal with press attention or does it have its perks?

I have always had good experiences with the press and people have been kind so I’m fine with it, plus it has its perks with the odd dress loan!

When starring in a show where you may be working and doing shows every night for months on end, it must be hard balancing a personal life and your work life. How do you manage this or balance the two?

Not very well! When I’m in a show it takes over my life, that’s just the way it is!

Do you still get nervous going onto stage or has years of practice meant you don’t feel the nerves?

When I stop getting nervous its time to retire.  A little bit of nerves are good – it means you care.

Going off on a slightly different topic, I have to say – you have the most amazing hair! How do you keep it looking so healthy and glossy?

I’m quite lazy with my hair unless I’m working. I think that’s the trick – give yourself a break!

What beauty products do you use to keep you from looking tired after a nights show? Or what is your general beauty regime?

Sisely products are amazing! I have one if their masks and I love it!

Thank you ever so much to Kerry for kindly answering my questions! Although Kerry is very busy (and her daily life can be followed on her blog), she took the time to reply and it’s a real privilege to feature her on my blog. I wish her all the best of luck (although I’m sure she doesn’t need it) with her future ventures!

Kerry will soon be appearing in Jeff Wayne’s musical version of The War Of The Worlds and can also be seen in the film edition of Les Miserables. Out soon!

Champneys Detox In A Box 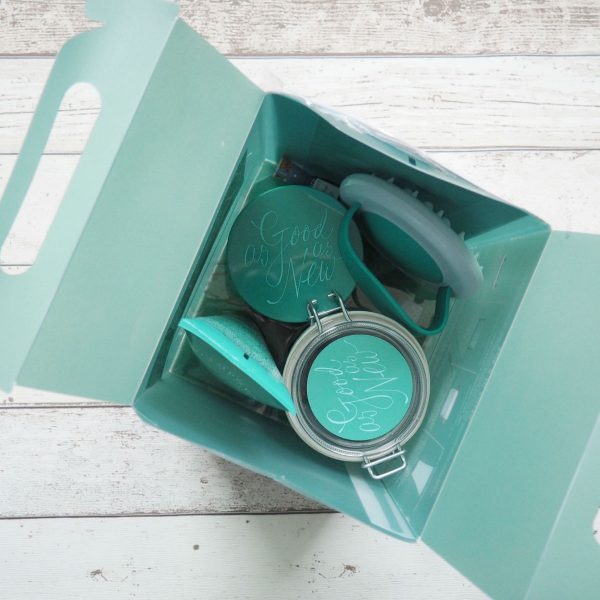 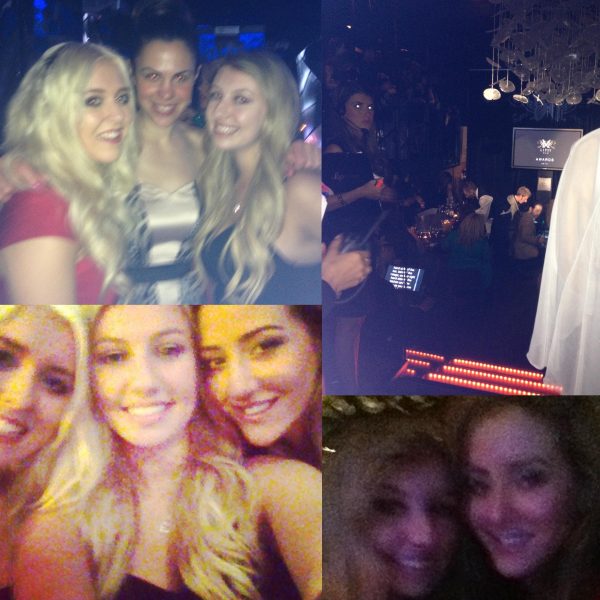