Once the rain has disappeared and the sun beams down on London, there is only one thing that everyone rushes for.

The cool creaminess of any ice cold treat excites anyone who has spent most of their day squashed against a crowd of sweaty people in a hot underground tunnel (oh the joys of living in London). When I’m at home, ice cream only comes in the form of ‘Delaval Ices’, a small village ice cream shop in the depths of the countryside. A shop passed on through the family with a secret ingredient and so delicious people drive for hours just to taste whats on offer. If you’re ever in the North of England visit Delaval Ices. I promise, you won’t regret it.

However, when I’m not at home there’s only two men I turn too for my ice cream fix. One is a man named Ben and the other, Jerry. A staple for summer weather, emotional breakups, cinema snacks and regularly referenced in Bridget Jones, it is loved by all. Recently turning 35 (the brand, not the ice cream), Ben & Jerrys had something to celebrate and boy do they know how to throw a party! Invited to their party on behalf of Scarlett London at Rich Mix in hip Shoreditch, I was introduced to the history of Ben & Jerry – from their childhood friendship, to their days of making bagels, before realising adding Cookie Dough to ice cream would make them a world favourite! The concept of the event was for everyone to come up with their best ‘ice cream related puns’ and tweet using the #moosical hash tag for comedian Abandoman to perform with his crew, for the first ever Twitter musical. Yes, you heard that right – Twitter Moosical!

The wall was covered with all of the guests live tweets, which ranged from the creative ‘Whitney Mooston’ puns to the more tame Instagrams of the free ice cream being handed out! It wasn’t long before a giant cow (yes!) led us into the theatre where we were then introduced to the crew, who told us they would create a musical based on tweets we sent within the hour. That’s quick work! Sat with our ice creams and beer, it was quite a strange yet intriguing experience (we sat with our mouths agasp) to watch Abandoman. Rapping out rhymes with ‘cow’ and ‘ice cream’ refrences galore, the audience were in fits of giggles (though those subsided a little once people were pulled up on stage to put on a cow onesie and join in – the only way was to embrace it!).

Within a matter of minutes, we were all joining in the fun, holding up the weirdest objects from our handbags, dancing along to dairy based lyrics and whooping at members of the audience shouting out jokes. Overall it was a really great evening and was totally different from the usual canapé and cocktail events. I want to say a massive thank you to Ana at Mischief PR and of course the two men who play a prominent role at midnight in my life, Ben & Jerry, Happy birthday to you both. 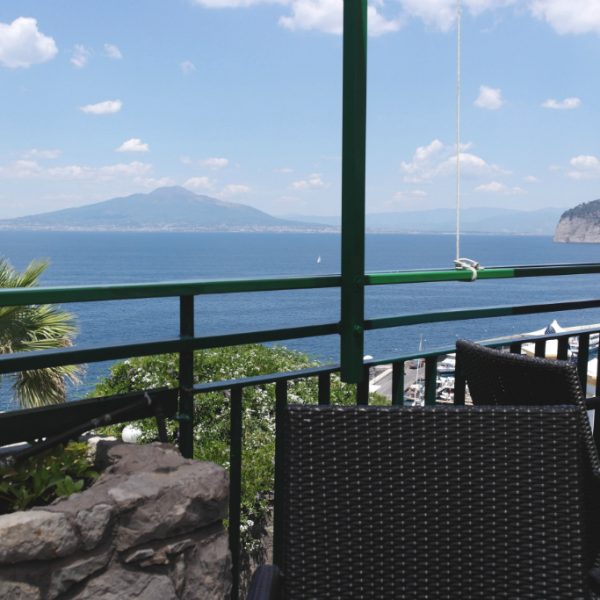 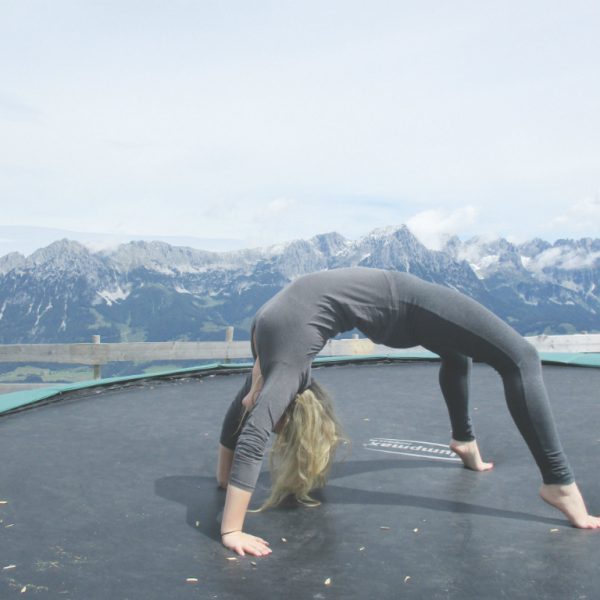