Blogging has surpassed people’s expectations in recent years. What began as a little platform to share thoughts, reviews and experiences has transformed into something that brands and marketing experts have bought into. Bloggers command hundreds, thousands and millions of viewers with their accessibility and appeal, something traditional media could only dream of. They act as an online best friend for so many – and it’s a community I absolutely LOVE being a part of.

But alongside this, there’s also a whole side of it that is completely misunderstood. And I have to say, the majority of those ‘misunderstanding’ it are those who should be supportive and have experience of the industry – the journalists themselves.

I don’t want to tarnish everyone with the same brush, because there are SO many amazing journalists that I’ve spoken to who are so supportive of blogging. They are excited that the marketplace – which has been stuck in its way for so long – is getting a re-vamp. It has been going downhill for years. They are excited that the online world is transforming the way the media works and that now, we’re more involved as viewers and consumers than ever before. Whereas we used to listen and absorb the news, now we’re shaping it.

But there are some who just don’t get blogging and where it’s headed. Training as a journalist (I will have hopefully finished my degree in just a few months time, with a bit of luck) has meant that I’ve had to undergo a number of internships in the media industry, many of which have been an amazing experience and lots of fun (I worked at GLAMOUR Magazine during October and November) however it’s also exposed me to the negative connotations that the word blogger seems to have within the industry.

When I mentioned to a colleague during an unnamed internship that I was a blogger, I was met with a slight sneer. I didn’t let it put me off and continued to chat about the industry (it excites me, so I have lots to say) and again, was met with the cold shoulder. I eventually expressed that I would be trying to make it work full time after University and they actually LAUGHED in my face.

“Oh don’t bother, you’ll never monetise it – what a waste of time,” they retorted.

I didn’t know what to say in response to this, because really – it was my own business what I make from my blog, however considering a trainee journalist works 50 hour weeks (sometimes more) for just £13,000 a year at this particular publication, I was surprised by their reaction. I would never dream of telling someone ‘not to bother’ with their aspirations and goals and considering it is now a viable career path, should the opportunity present itself, I was a little taken aback by the immediate shut down about blogging. 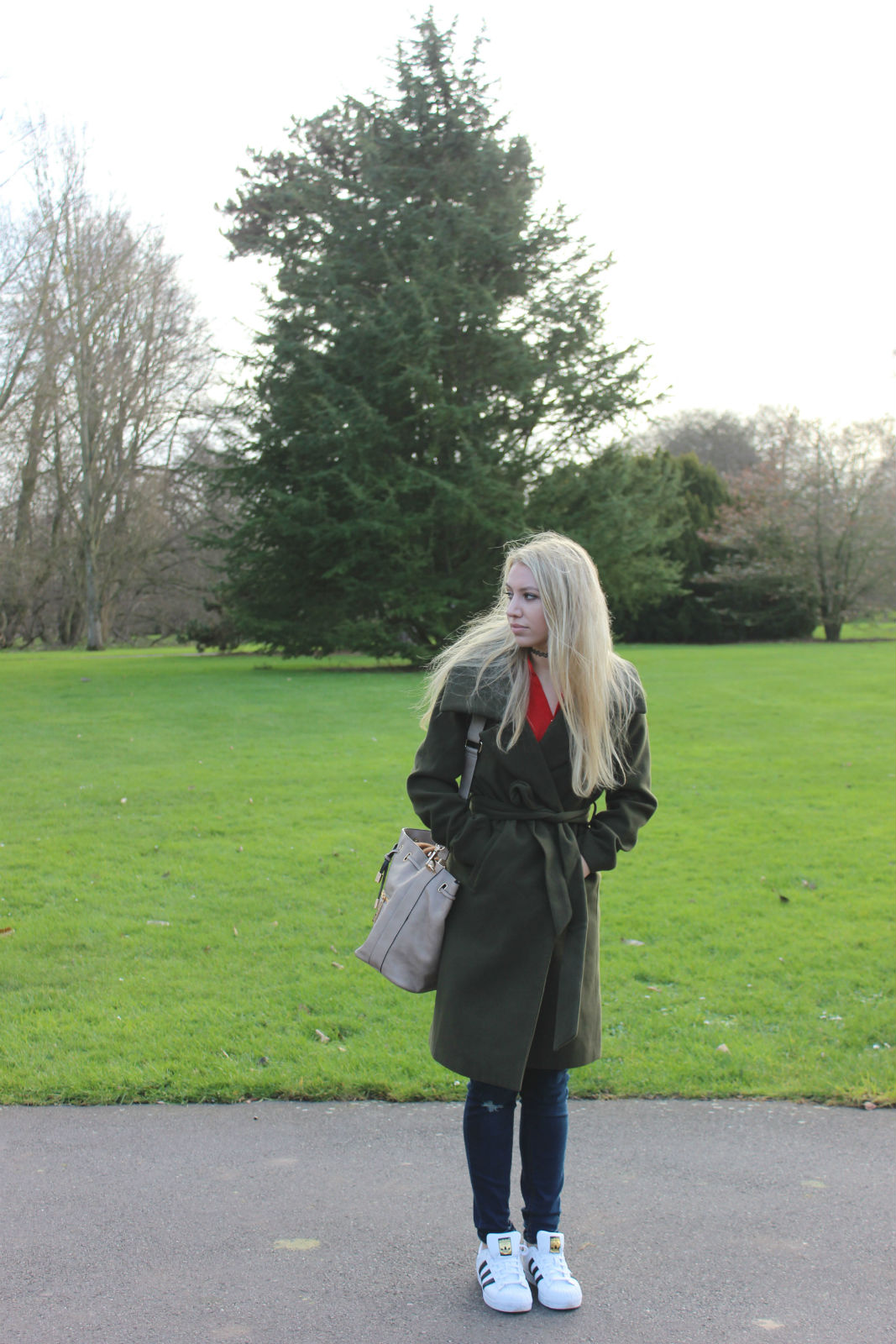 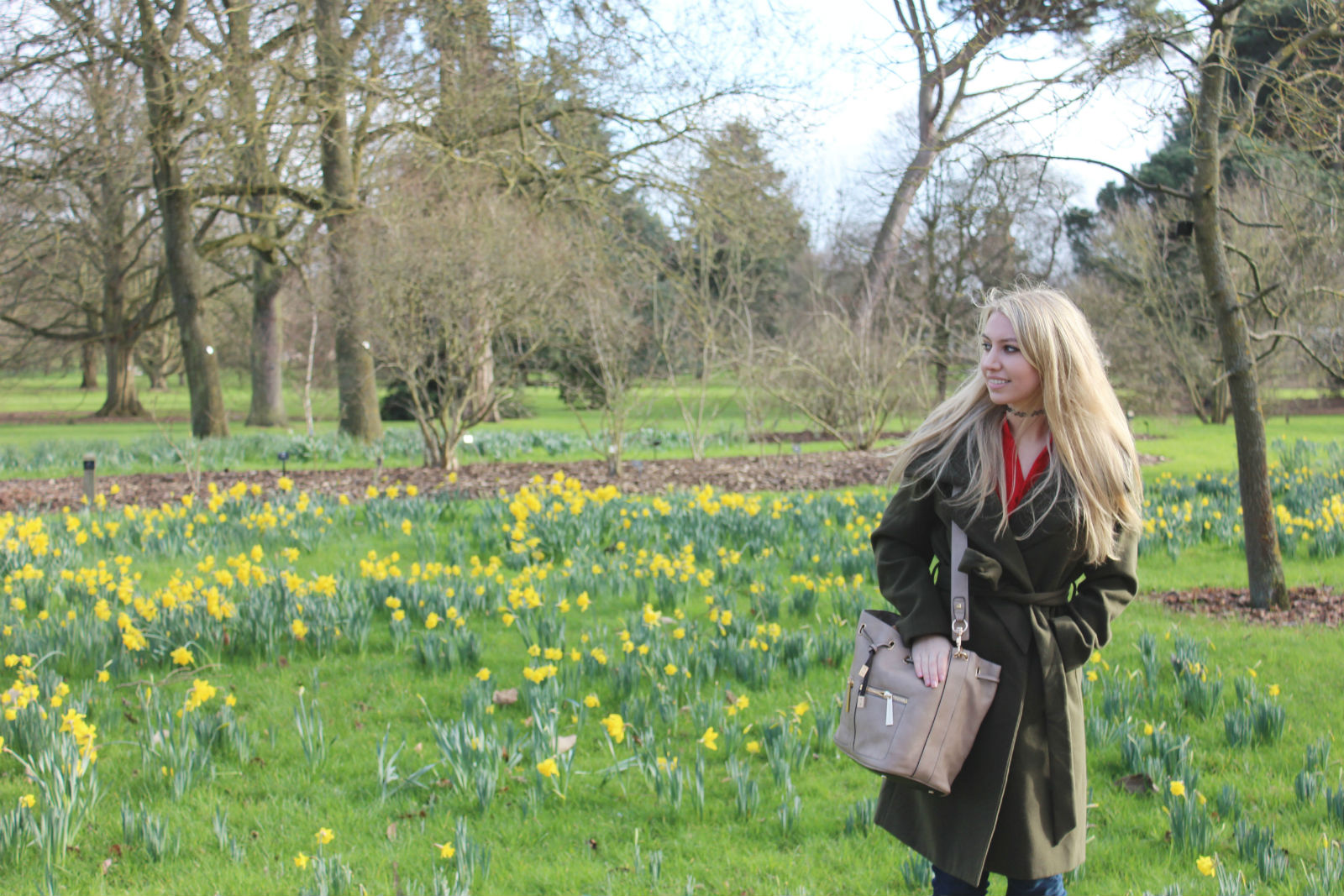 And this particular incident wasn’t the only one. Since then, I’ve had no less than 5 derogatory comments about my plans to go into blogging full time. There seems to be this stigma that it’s a lazy person’s career choice, or completely unreasonable to consider it a ‘job’. That apparently blogging is easy and doesn’t actually hold any value in real life, because the topics are completely ‘trivial’.

Yes, we’re not tackling world peace or politics but in many cases, blogging provides a real person for individuals to turn to about a certain subject. It has opened up real stories, unfiltered by media bias, to the mainstream. I don’t think that’s entirely trivial.

The monetisation side of things is a controversial topic, because no one likes to feel that they’re reading a glorified press release however when done in the right way, it can add rather than detract from a site. I was so reluctant in the beginning to start offering branded paid collaborations, because I was worried I’d lose my integrity or that readers would think I was trying to just make money out of them. My blog was my baby, something I’d nurtured for years. I’d created a platform I was proud of and I didn’t want to let anything jeopardise that. However I now see it as an opportunity to work with exciting new brands and take different approaches to things. When a brand approaches me, I’ll talk about how I can make it work in an engaging way. I want it to stand as an interesting piece of content outright, rather than just a promotional tool for them. 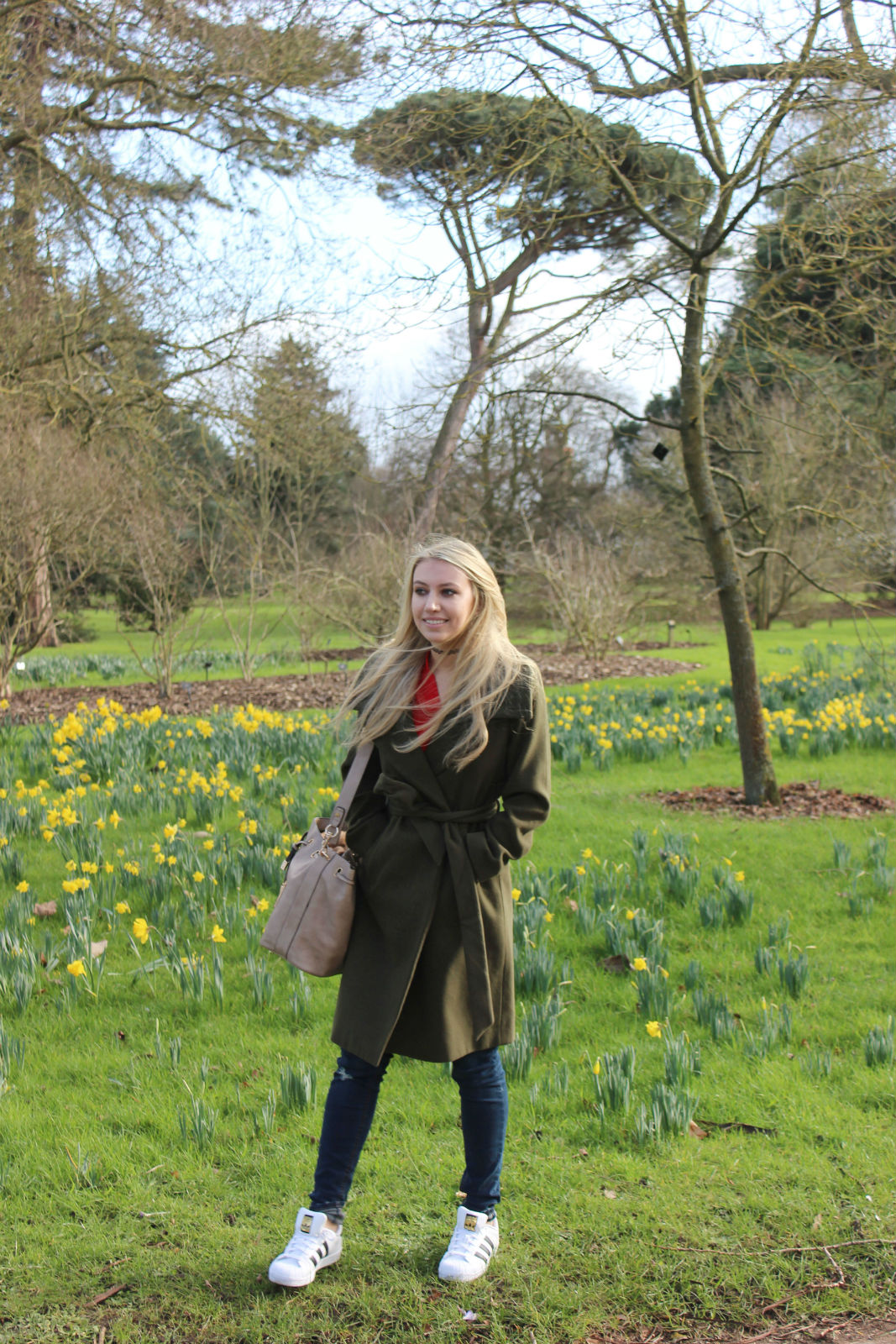 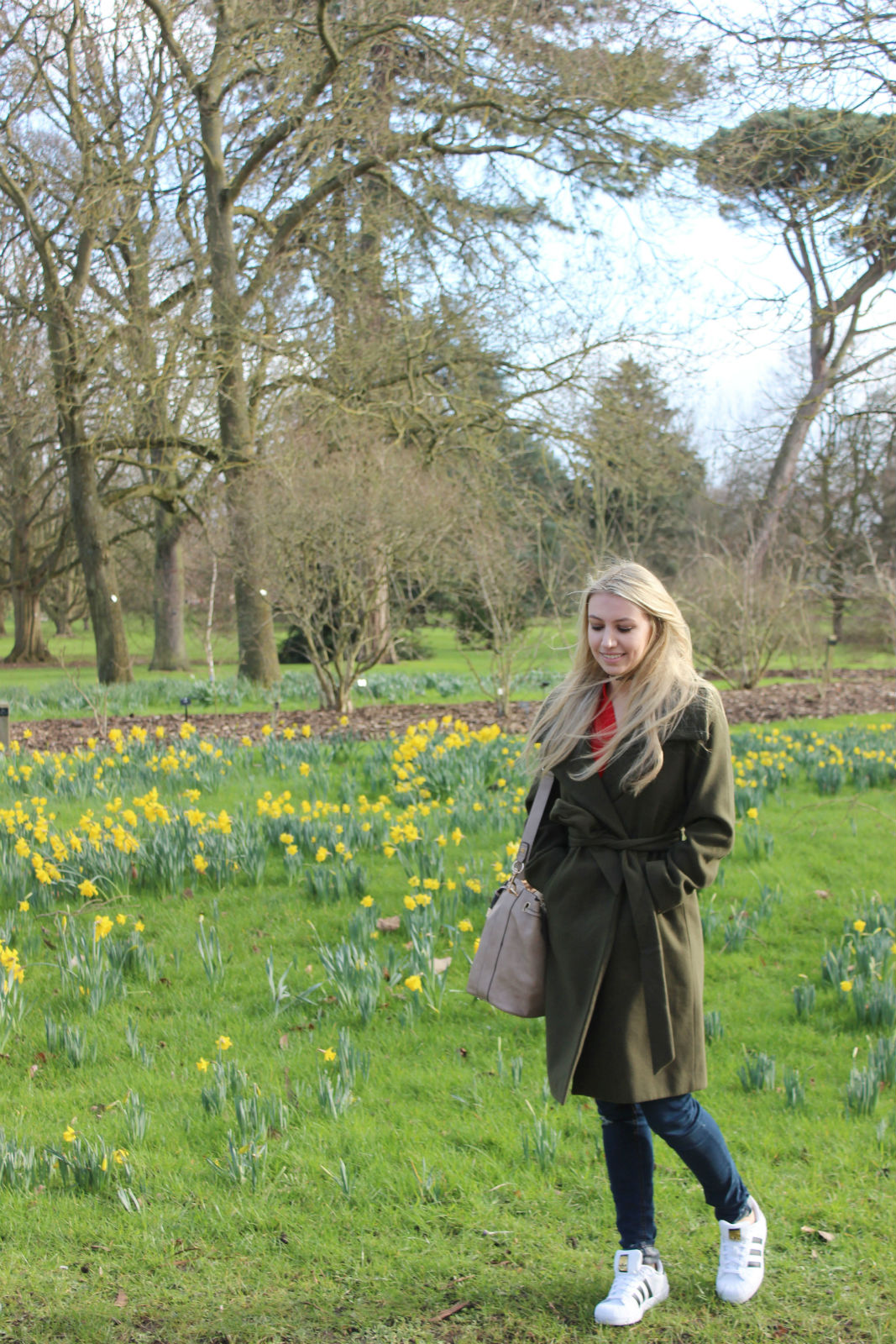 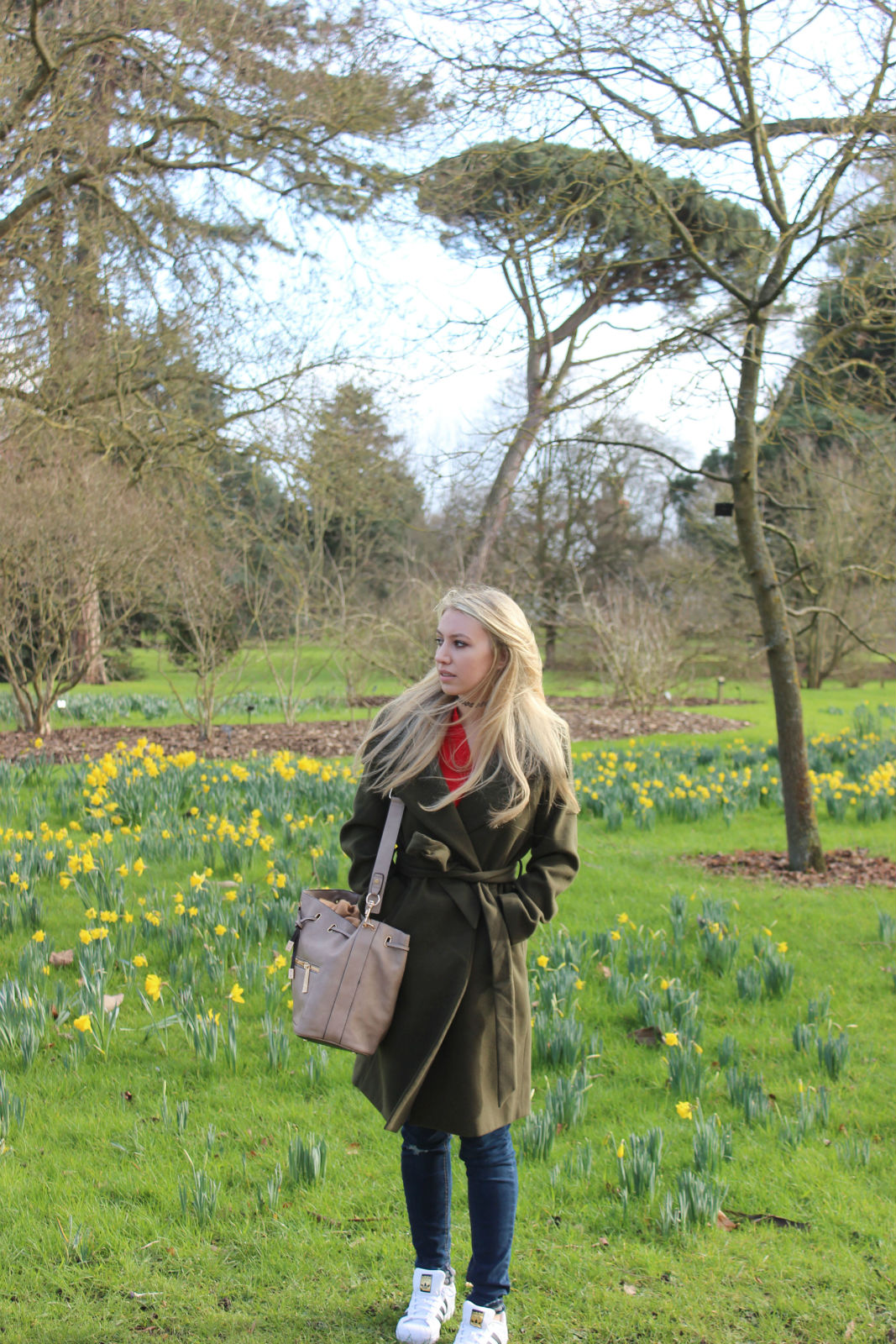 The monetisation side means that I can spend all of my time creating content – much like a journalist, who is paid to write – however those who have criticised me seem not to be able to comprehend how this works. Those who are interested and open to accepting ‘blogging’ as a viable career option then immediately ask how much I make and from what, which is a little uncomfortable I must admit. I don’t have a problem talking about money with close friends and family but when a near-stranger or colleague asks how much you make, it puts you in a slightly awkward position.

I’m not really sure what the point behind this post was, other than to have a right old rant – but I suppose it’s something to think about – and whether blogging will ever be accepted as a career option. I absolutely love what I do and I feel so lucky that I’m able to blog for now. Having a job that you love and enjoy has to be a good thing right?

Who knows where things will go in the future? Those who tarnish it as ‘easy’ should try it out for themselves, as bloggers are more than ‘just bloggers’. My friend Georgi is starring in an ad campaign at the moment which is based around this point, highlighting that we also serve as an administrator, photographer, editor, social media management, business advisor and negotiator. A blog may look shiny and easy to navigate on the outset, but there’s a whole lotta’ blood, sweat and Laura Mercier mascara-stained tears that have gone into it.

You don’t start off as a fully fledged paid blogger (unfortunately – unless you happen to be a celeb offspring) so for many years, you work for free.

I think anyone who sets up their own platform and has the initiative to share their experiences and write about what they love, paid or not, is admirable.

Do you think blogging has a stigma attached? What do you think to the ‘taboo’ surrounding the monetisation side of things? 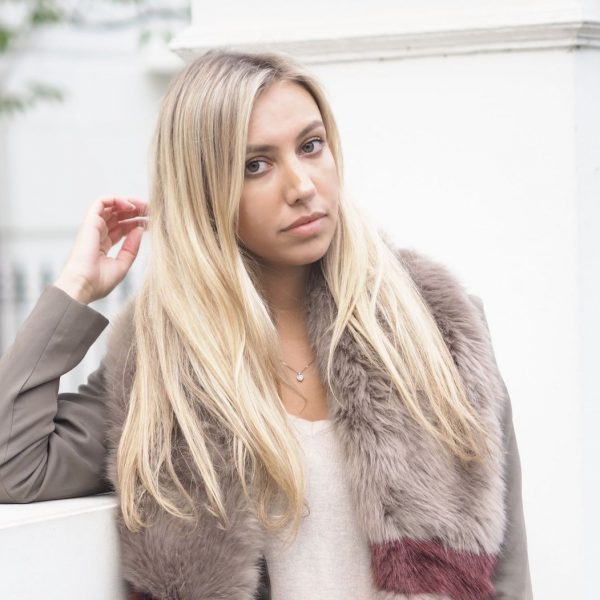 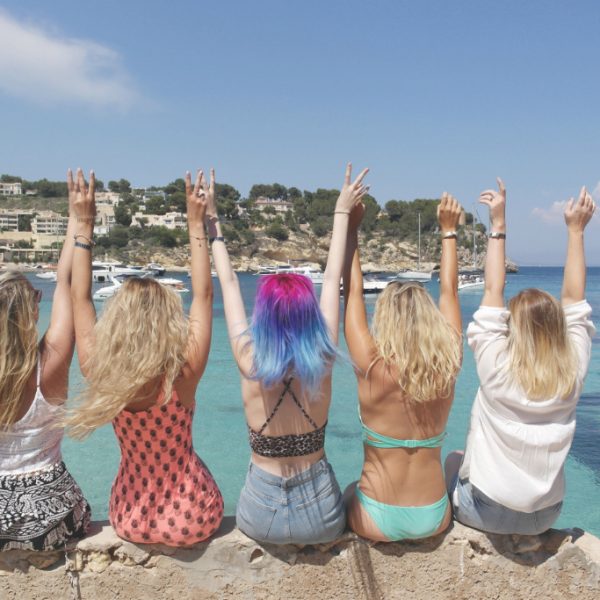