As you’ll probably know by now, if you’re a long term reader, I’m a little cynical when it comes to celebrity perfumes. There’s a few I love, like the Kardashian fragrance and Cher Lloyds (which weirdly, is one of my favourite) as well as Rihanna’s Rebelle perfume, but aside from that – the majority I usually rule out altogether on the basis they are likely to be a tool of promotion rather than a great new addition to the perfume world. In many respects, this is true – and I did initially think that my next ‘fragrance on trial’ might be a similar story, but in fact, I’m pleased to say it stands on its own as a fantastic new, unique scent that is well worth a sniff.

Made In Chelsea has built its name upon the image of SW1’s socialite elites, so the fragrance in question (in my opinion) needed to be sophisticated, stylish and wearable, both for evening and daywear. Ready for both lunch at The Bluebird and a night of cocktails at Dirty Martini. You get the idea.

With top notes of cocktail orange, mojito and lemon, merging with Lily of The Valley, Raspberry and Sandalwood, the lingering scent of the fragrance isn’t overwhelming sweet or sickly but a really lovely, girlie, fresh fragrance which smells expensive, but not old-lady like (sorry to generalize, but you know what I mean).  The scent itself lasts for hours, before fading down to a musky, yet still with hints of sweet, fragrance. 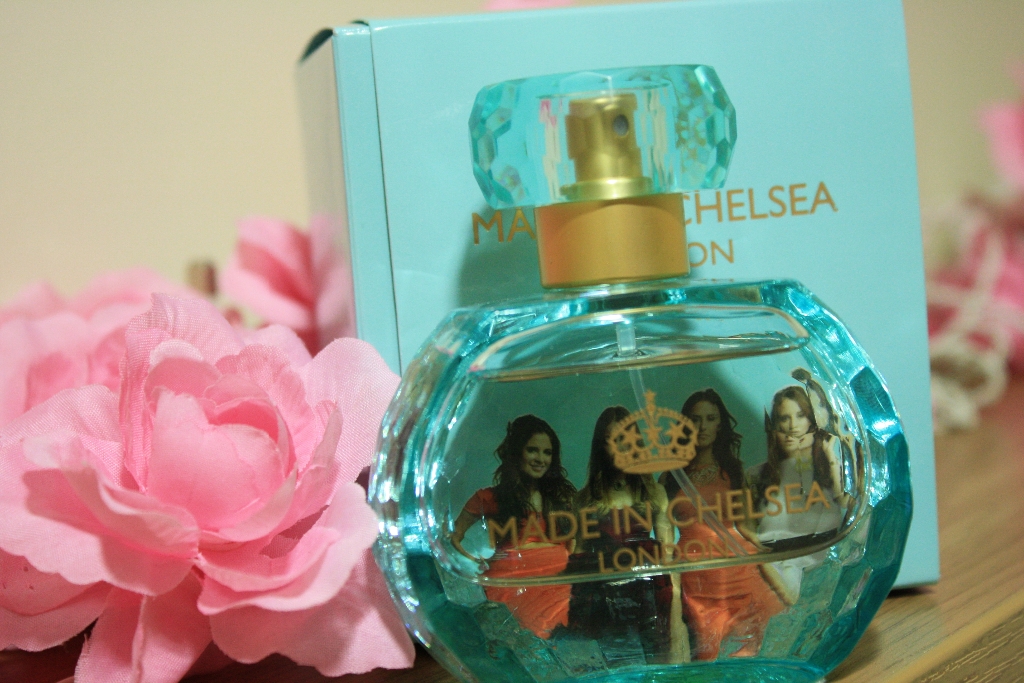 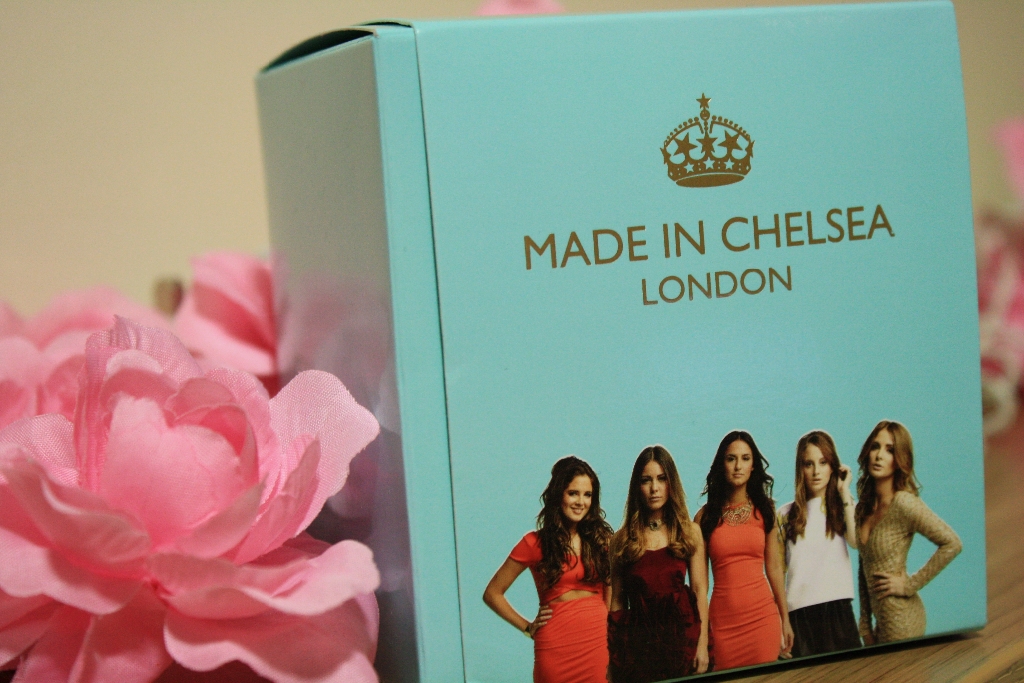 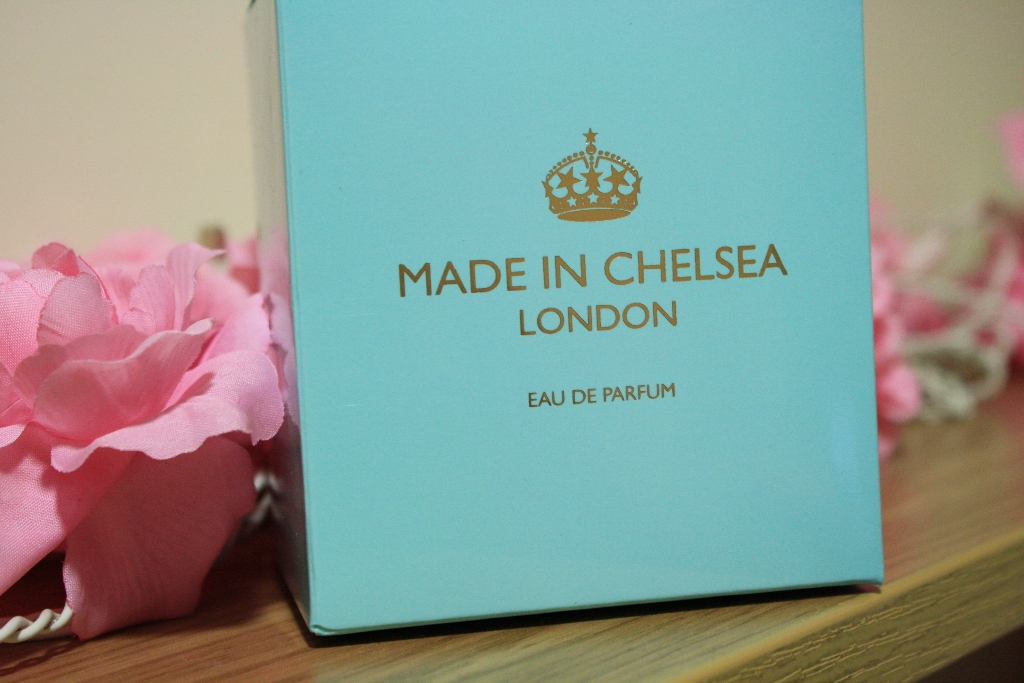 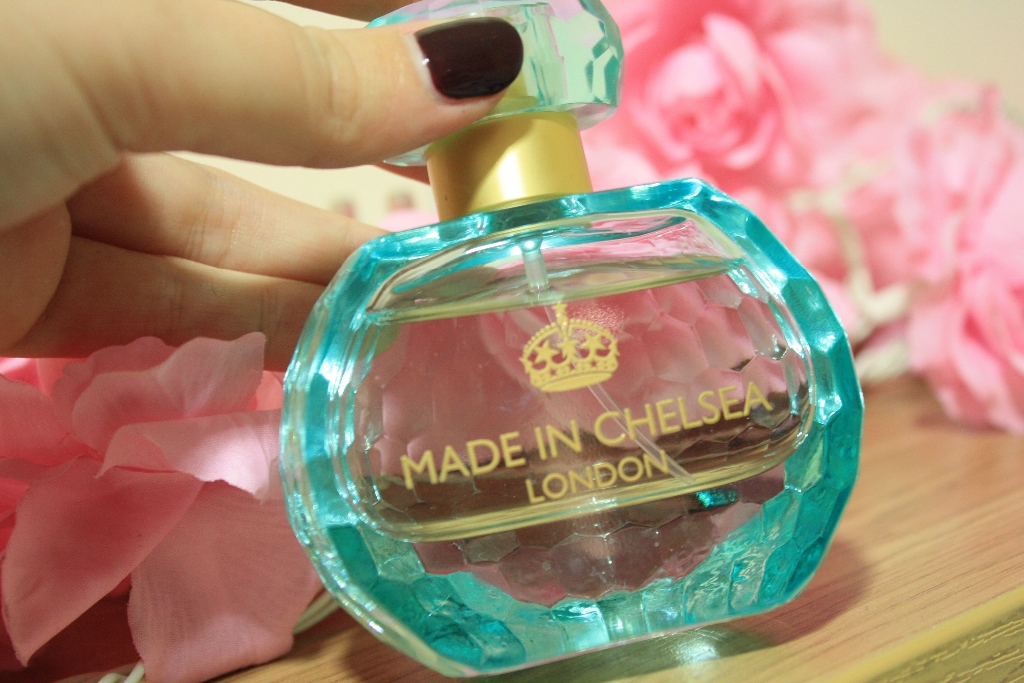 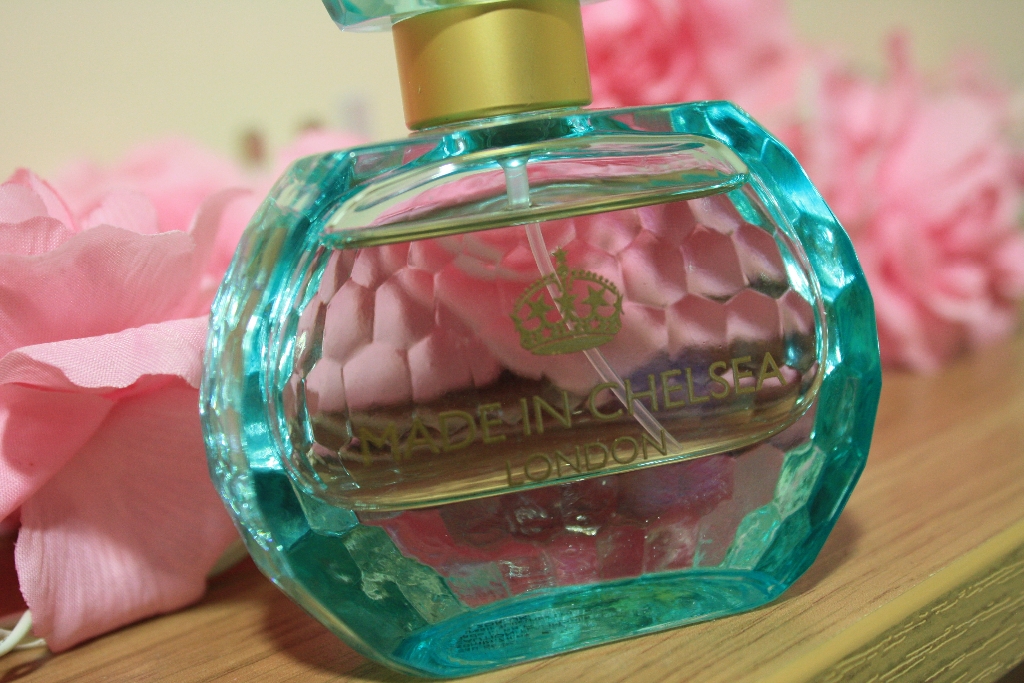 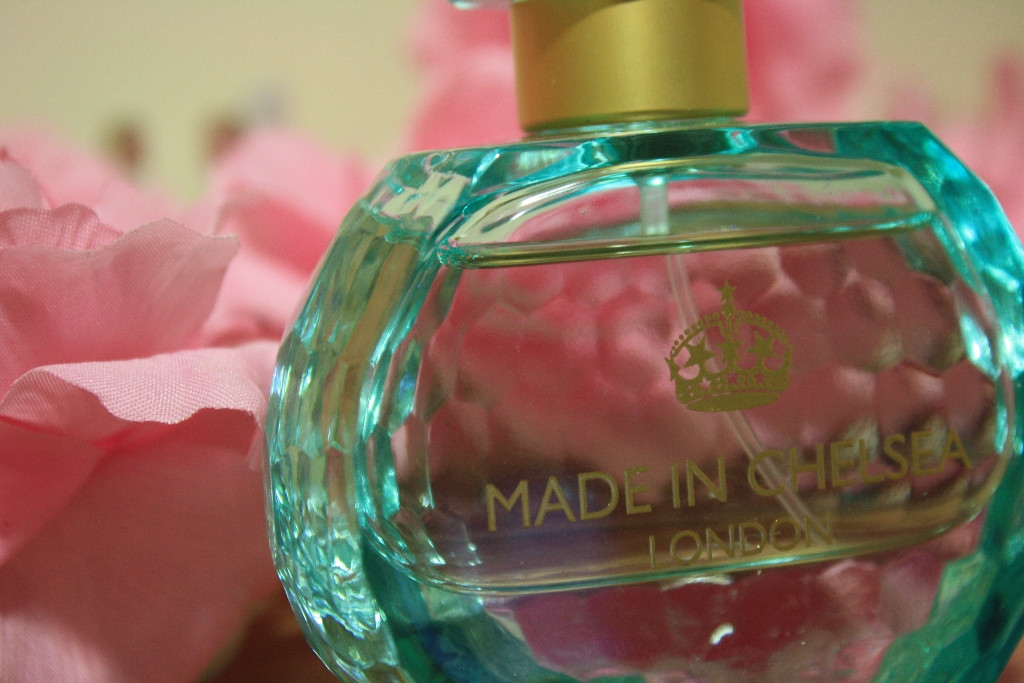 The packaging isn’t my favourite, and although I can see the idea behind it, I was expecting a little more ‘oomph’. It is supposed to represent the Chelsea elite after all. The bottle itself is transparent blue, with a gold nozzle, emblazoned with the well known ‘Chelsea crown’, in addition to the show’s logo. Although chic, neat and fresh in its appearance, and a far cry from rivals TOWIE’s attempt (which features a very glitzy gold, diamante studded design), I did think they’d go for a cleaner, more stylish combination of colours, perhaps ‘white and gold’ or maybe reflecting the London party scene with ‘Black and Gold’.

Saying that however, the overall feel and scent of the fragrance is certainly one I’d invest in again. If you had to do a ‘blind sniff’ test, you probably wouldn’t attribute it’s scent to one of a ‘celebrity style/television show’ perfume, as it stands on its own as a very respectable, delightful and delicious addition to any dressing table.

How to Have a Country Wedding Close to London 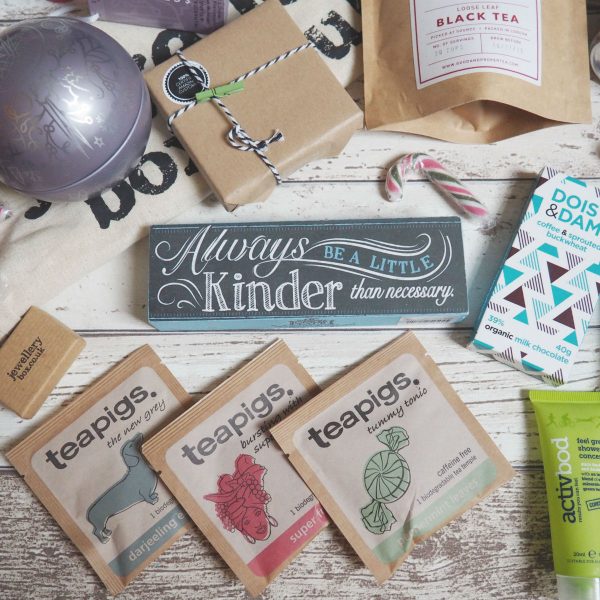 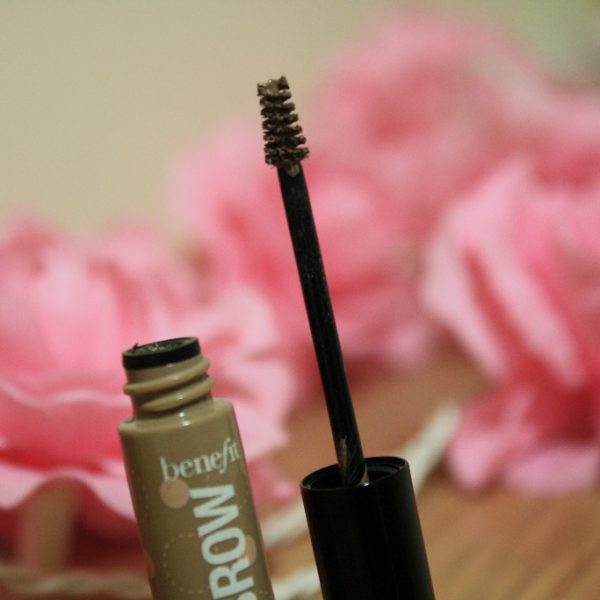