A little over a month ago now, I was invited by the Joe Blogs network to a fitness event sponsored by Currys – largely based around the currently controversial topic of juicing. With so many fad diets out on the market at the moment, claiming to help you detox, revitalise and rejuvenate your energy – simply by sipping juices all day, every day – I was instantly intrigued about how the event would tackle ‘juicing’.

So, after a busy day interning – I made my way to Kings Cross station before taking a short stroll to the Greenlight HQ. Despite being tucked away in a central part of London, the offices – and the main ‘meeting’ room where the event was held was vast – decorated with all kinds of colourful fruit and veg (ready for juicing) and decked out with Curry’s latest juicers.

I always feel slightly awkward at such events, especially if I don’t know anyone and everybody seems to have already met – but I soon got chatting to the lovely Haydn about all things blog related – and settled in.

Derry Temple from Urban Kings (the gym opposite where we would soon be put through out fitness paces) kicked things off with a nutritional talk, clearing the air (and dispelling some myths) about juicing as a whole. I tweeted the majority of the facts I found most interesting, but in case you missed those, I’ll pop them below:

In essence, solely drinking juice alone isn’t good for weight loss or for your general wellbeing. You might lose the lbs initially but once you start eating normally, it will creep back on – meaning the headaches and problems you suffer whilst on a juice diet aren’t worth it after all!

Similarly, those who tend to think healthy eating is all about mixing yourself a fruity smoothie might have the wrong end of the stick. While the sugar you find in fruit (fructose) is certainly healthier than that of which you find in a Galaxy bar, tonnes and tonnes of it will send your insulin levels into overdrive and encourage weight gain. Smoothies might be sweet and tasty, but stick to one fruit such as an orange (or something with a bold flavour) to sweeten your juice and make it up with vegetables instead. It’s not quite as exciting initially but like Derry said – you can indeed train your taste buds. Smoothies are fine in small doses but having one everyday isn’t great. 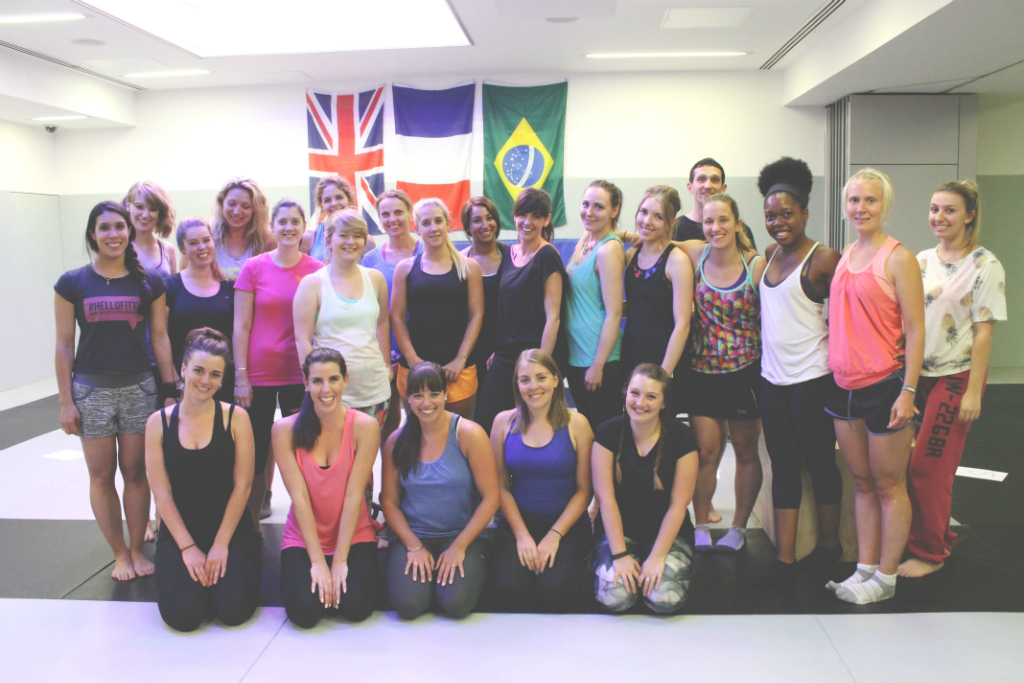 With an abundance of new facts to go home with, the next stage was putting our new found knowledge into practice – picking the ingredients for our juice from the colourful array of treats in store. I chose a rather strange concoction (not thinking about the end result – the taste) of almond milk, carrot, orange, broccoli, celery and beetroot – which ended up tasting primarily of latter – however now I have my own juicer (I’ll talk about that later) I can practice a little more.

Once the juice was all ready – we popped them into the fridge and got ready for our fitness class. Described as body conditioning, I had imagined something gentle like yoga, or perhaps a less intense Zumba session – however upon arrival at the Urban Kings gym, I soon realised that this probably wasn’t going to be the case.

With a no frills, no nonsense attitude, we were immediately thrown into the deep end (well, I was anyway), leading me to question why on earth I signed up to a fitness event in the first place. I love the cross trainer (well, I like it – on occasions), I don’t mind the treadmill and the rowing machines – but this, was something rather different. I know it’s good to be pushed out of your comfort zone but in comparison to me, everyone else was a professional athlete. I finished the session and didn’t want to forfeit the calories I’d just burnt by downing my beetroot delight. But I might have accidentally stopped at Yo Sushi on the way home…

Overall, the event itself was a huge success. It was so well organised and really pushed everyone to work together, get chatting and of course – juice! The nutritional talk was so helpful, especially in terms of the comments he made on digestion and how to aid this. Juicing is still a controversial topic and I’m always interested about how people get on with it. I think it’s fantastic – in small doses, but a diet entirely of juice – I’m not sure it’s for me.

After the event, I was absolutely delighted (actually that’s an understatement – ecstatic) to be informed that Currys would be sending me not only a juicer, but a smoothie maker/blender too. I’ve never owned either and since I’ll be moving into my new house in September, it’s lovely to be able to have them to take with me. I think blenders are great for cocktail parties (strawberry dacquiris are so easy to make – ice, sugar, lime cordial, strawberries and rum – whizzed together) however the juicer will have to be used for something a little more healthy. I’ll be posting on Instagram come September with any new recipes I come across. I don’t think I’ll be using Beetroot this time though.

Happy juicing! Thanks again to Currys! 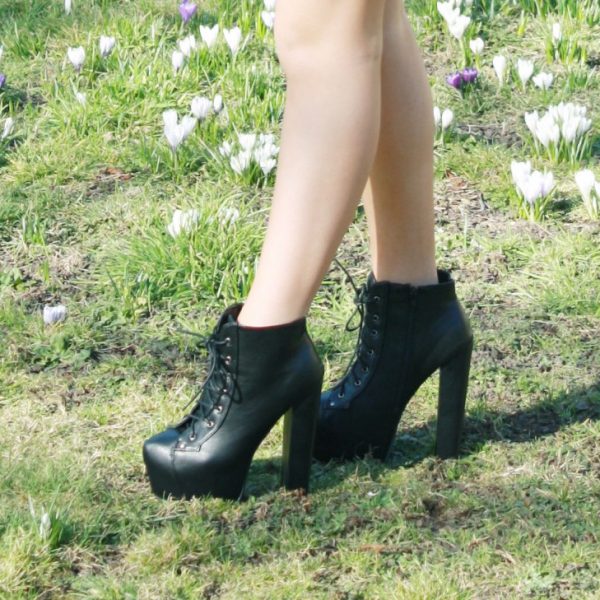