Self-assured Maisy survived over a month in this year’s BB, impressing Pamela Anderson and escaping Anton’s ‘charm’ along the way! Despite being single, the former Abercrombie & Fitch model didn’t fancy anyone in the house and says that she wouldn’t do reality television again unless it was purely career based. Maisy’s fate has previously been left down to public vote, as she entered (and became a finalist of) Kiss FM’s competition to become a radio presenter when she was 18!

I interviewed Maisy exclusively for my blog about her time in the house, so enjoy!

Firstly, what were the auditions processes like – it must have felt as though you’d won just getting into the Big Brother House?

They were pretty rigorous! They found out the ins and outs of us to the most intricate of details! As well as filmed auditions, we also had to do a 28 page written interview which took me about 5 hours! It was mental! The auditions were all part of the great experience though: D and as I said in my eviction interview, I felt like a winner walking in [to the house] as I’d got through over thousands and thousands of people!!

What is it like living in a confined space with camera’s following you 24/7?

You get used to it, it’s weird when the cameras move to be on you though, and all you can do is ignore them though! As for the confined space it did get irritating but not so much for me as I generally always like being around people! However, if you didn’t like someone in there it would be very awkward!

Did you ever feel self-conscious in the Big Brother house?

Of course! I felt self conscious pretty much every day ha-ha, you couldn’t even change without a camera being on you! I think every producer has most definitely seen every part of me! (eeek!). However once I had clothes on and was involved in day to day stuff I just got used to it and found it a natural normal environment! You definitely adapt to it though, hence why I was running round in my underwear hahaha!

What was it like meeting Pamela Anderson? Did she act like a normal housemate or did she expect extra special treatment from the group?

Special treatment! Ha-ha no way she was as lovely as ever, very diplomatic towards everyone and she even did the washing up for us in our grotty sink!

Did you find living in the Big Brother house quite routine and boring? Or did you find it exciting?

Mostly routine – it was extremely tedious at times, we were constantly waiting for the store room to open or to be given a task by Big Brother!!

I absolutely loved your outfits in the Big Brother house – you always looked amazing! Where do you normally shop? And who would you describe as your fashion inspiration?

I don’t really have a fashion inspiration, (im trying to think here…) basically if I see something I think looks good I get it! I have a pretty good eye for putting quirky bits together and making ‘good clashes’ instead of ‘eye-sores’! The main shops for me are Zara (amazing for sophisticated basics), Topshop for all my quirky indie bits, All Saints for my ‘rocky elements’, Reis for sophisticated high fashion bits (although its expensive) and then other boutiques and random places!

Everyone in the Big Brother house this year was under 30, do you think this changed the dynamics in the house than in previous years? Would you have liked some older housemates?

Yeah it definitely did! Look at the amount of couples that formed in one house!! It was definitely a big brother record I think hahaha!

There have been lots of romances in the house this year, was there anyone that caught your eye – or did you enter the house just for the experience?

No, I did try to find people attractive but it just didn’t work ha-ha, I think it’s due to the fact that I’m hugely picky!!! It would have been good if they put a young Brad Pitt or Jesse Metcalfe in eh!? 😛

Obviously, we’ve seen Faye and Aaron’s relationship develop but from someone who knows them well – do you think it’s genuine?

Definitely, I love them both to pieces!

Would you ever enter a reality TV show again? If not, why not?

I reckon so! If it was something that I really wanted to do!! However, I wouldn’t do anything like Big Brother again; it would have to be something career based 🙂

I understand that you did presenting work before you went into the Big brother house, will you continue with this or do you hope to go down a different career path?

There is a lot going on for me at the moment! I’m still doing my presenting work! I am going to the studio next week to do a demo for a voiceover agent and for my singing. I’m also on Britain and Irelands Next Top Model live show (London Excel Centre) strutting the catwalk for the official designer of the show Joey Bevan. Acting is more of a long term path for me so im getting into that gradually!

Will you go back to your job at Abercrombie and Fitch?

No, I haven’t returned. Miss it though! The people are amazing inside and out!

And finally, who would you like to win this year? 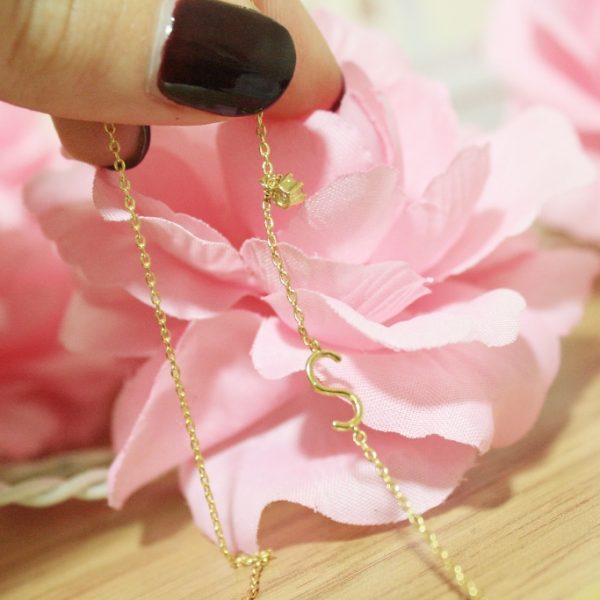