Usually when it comes to chain restaurants, there’s a bit of a stigma attached. Yes, you can eat there in any city in the UK and yes, you’re not supporting independent pop-ups, however when you fancy something familiar and want to know that your intolerances will definitely be catered for, sometimes it can quite comforting to head to your favourite. It’s not something I necessarily do regularly, but last Friday, with no idea how to spend the weekend and an invitation to sample Watford’s new Bella Italia, we thought we’d make a casual date night of it.

Offering a variety of Italian classics and catering for a plethora of diets, Bella Italia features in so many shopping outlets all over the country. I’ve previously dined there a handful of times and if I’m honest, wasn’t overly impressed. The food, although tasty, wasn’t anything I wanted to venture back for and when offering a cuisine with so much flavour and passion, I did find it was a bit lacklustre. It probably didn’t help that the branches I’d visited were a little tired, dated and the service wasn’t great. However, with a promise of a facelift and a brand new menu, it couldn’t hurt to give the place another try. 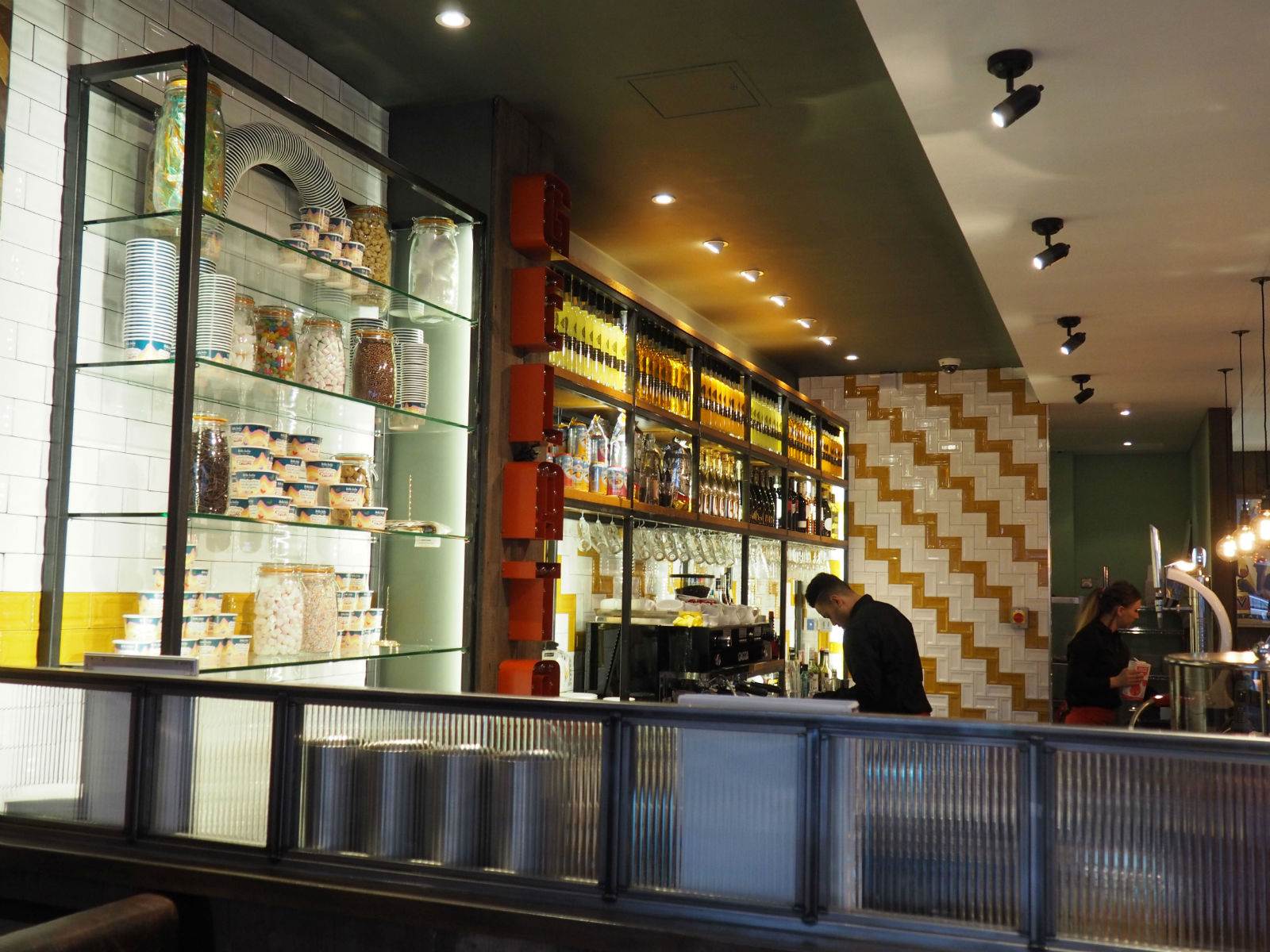 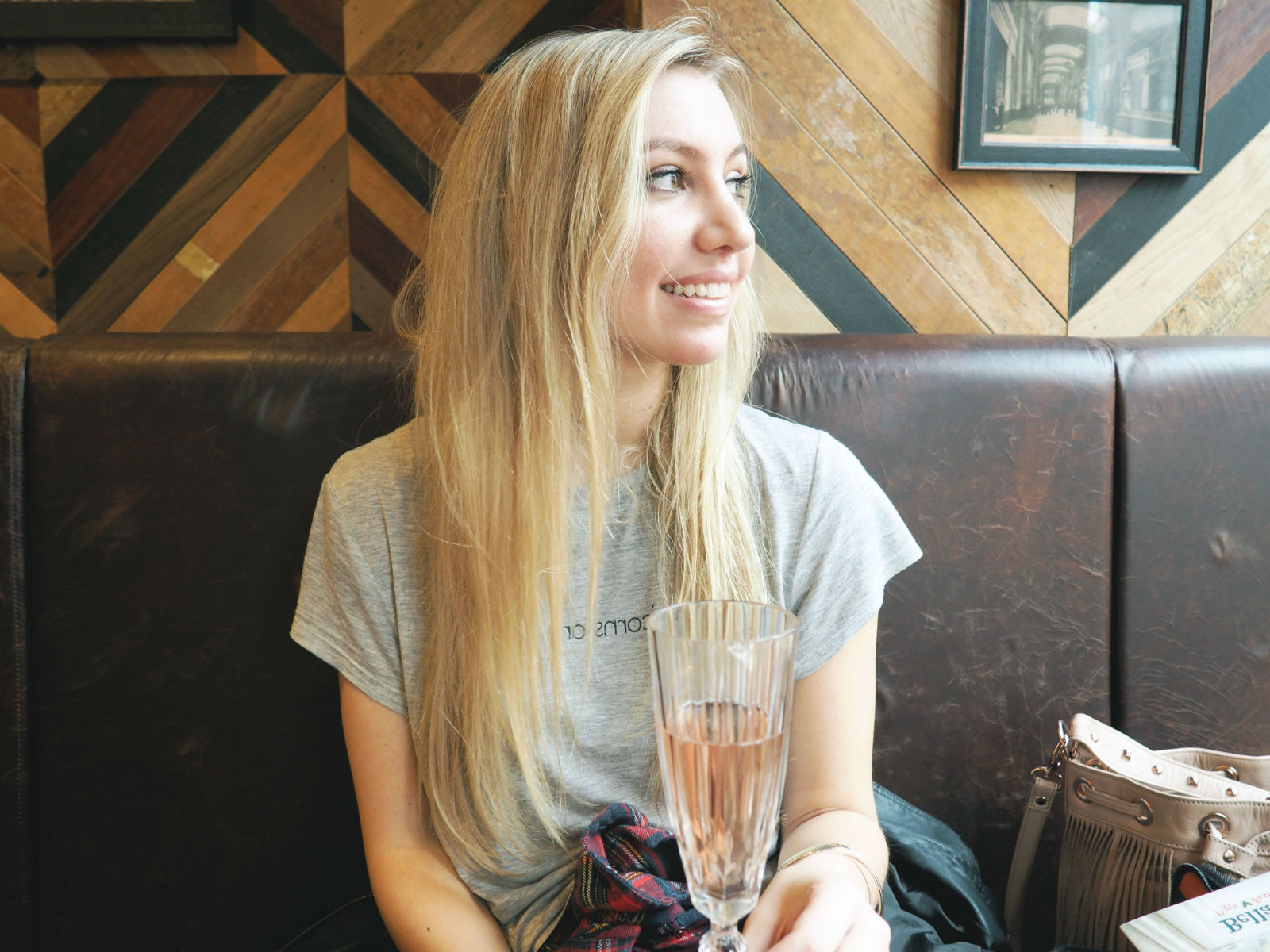 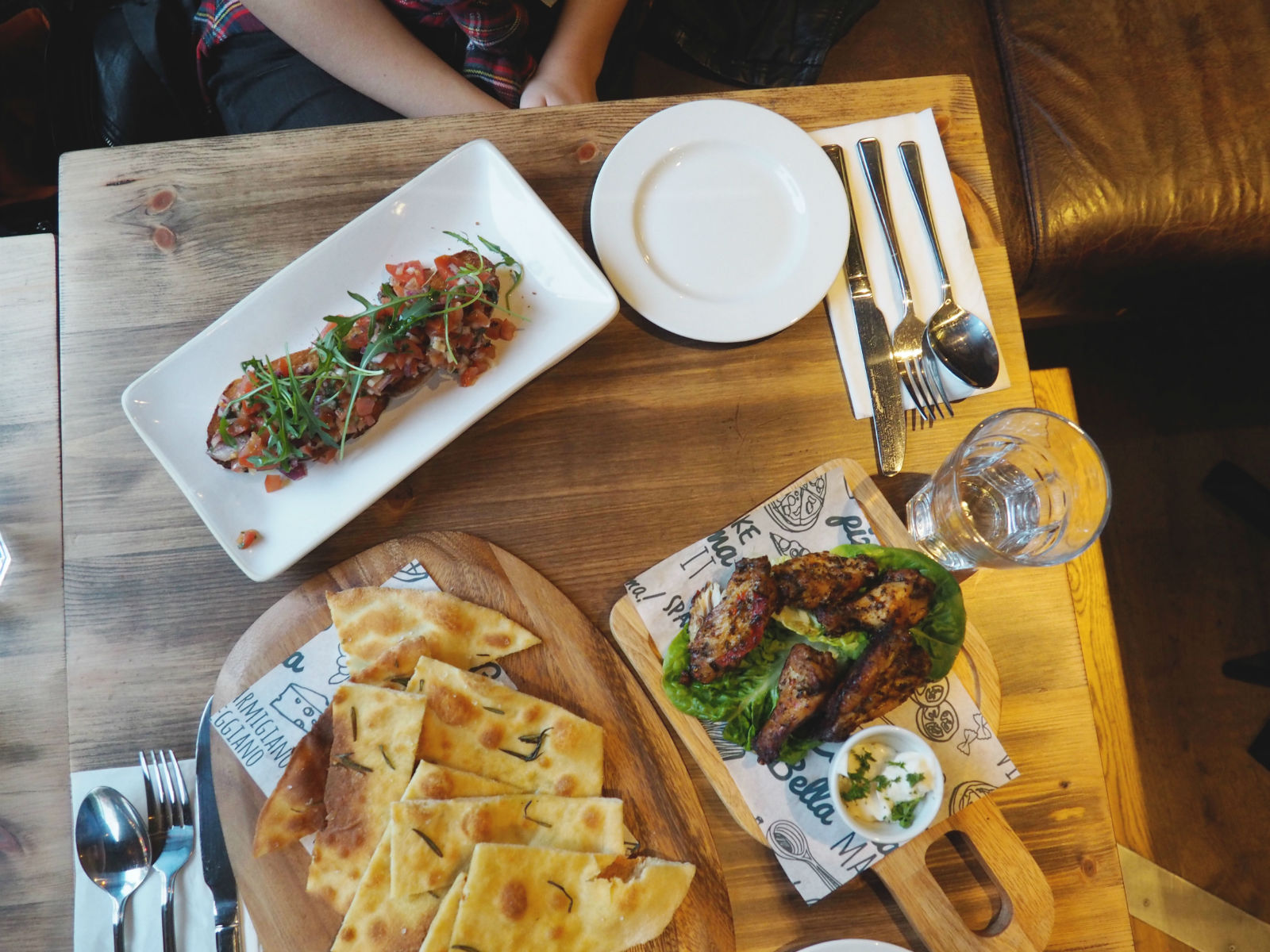 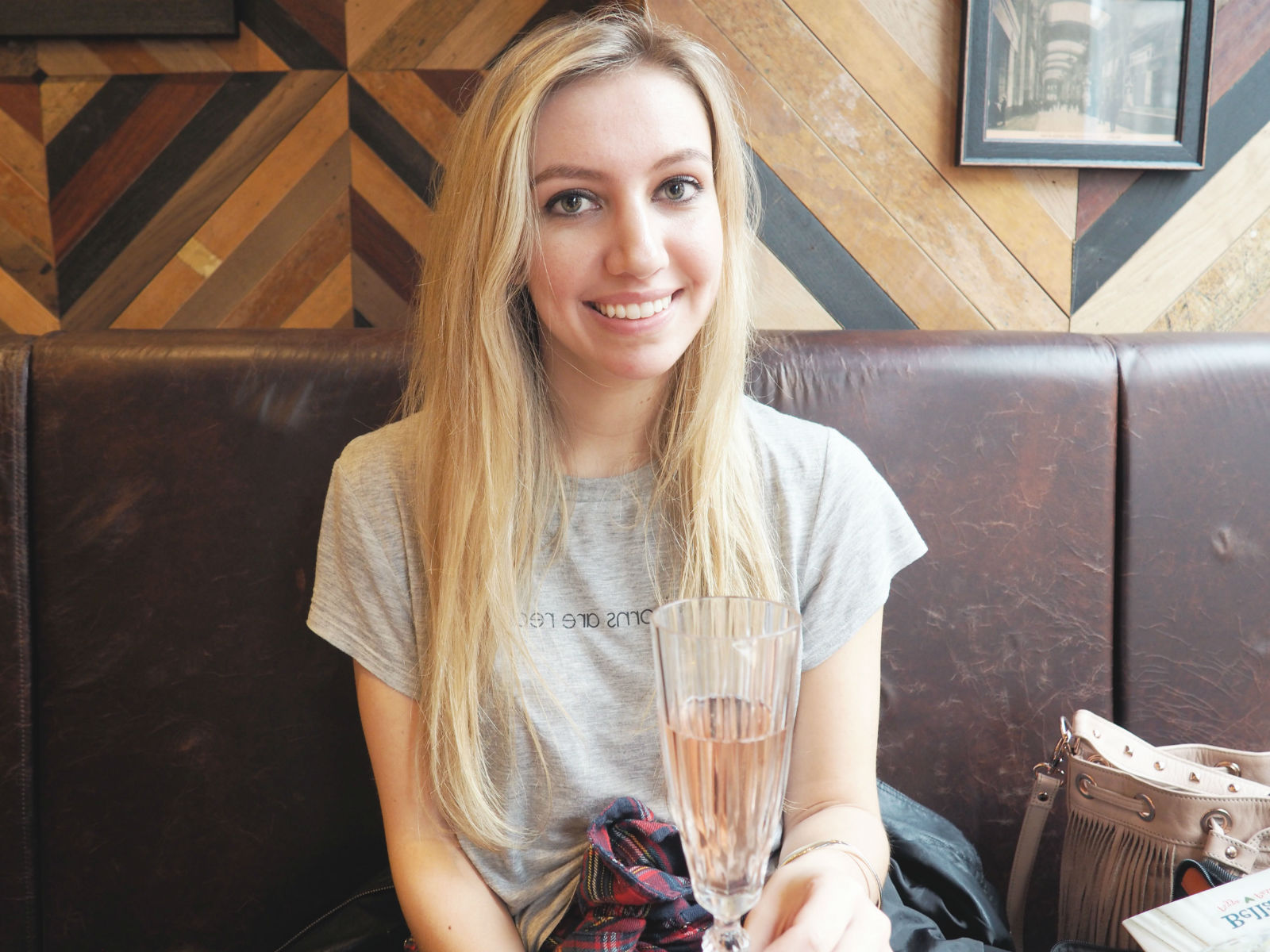 We arrived at 7pm on Friday evening and were seated at a lovely table by the window. The restaurant, clearly brand new, was clean, modern and decorated to reflect a chain-sort-of-theme, but with little quirky additions, like the feature wall, wine bottle candles and booth areas, offering a little privacy. Usually, you tend to feel like you’re part of the churning-out-customers process that chain restaurants aim for, however here – there was a bit more of a relaxed, chilled feel. Whether this was because the place was new and finding its feet, I’m not sure – but we had a very pleasant experience with the service and decor from the offset.

The menu was rather expansive, which is always a positive for me – as my options tend to be limited, so the more choice the better. Unfortunately there’s no real indication of allergens on the menu, so I did have to ask whether my choices would be suitable for my dairy and egg intolerances, however this was double (and triple checked by the manager) rather swiftly, which put my mind at complete ease. Again, a bonus of dining in a chain is that everything is done by the book – and you know you’re not going to end up poorly, because there’s usually a rather large folder that waitresses refer to, outlining every possible ingredient.

Starter wise, we opted for a variety of Italian classics – which we both dived straight into.

First up was a platter of bruschetta – which is my absolute favourite. Unfortunately this wasn’t the best I’ve ever tasted, as it lacked flavour and featured one too many onions (overpowering the garlic and tomato a little). 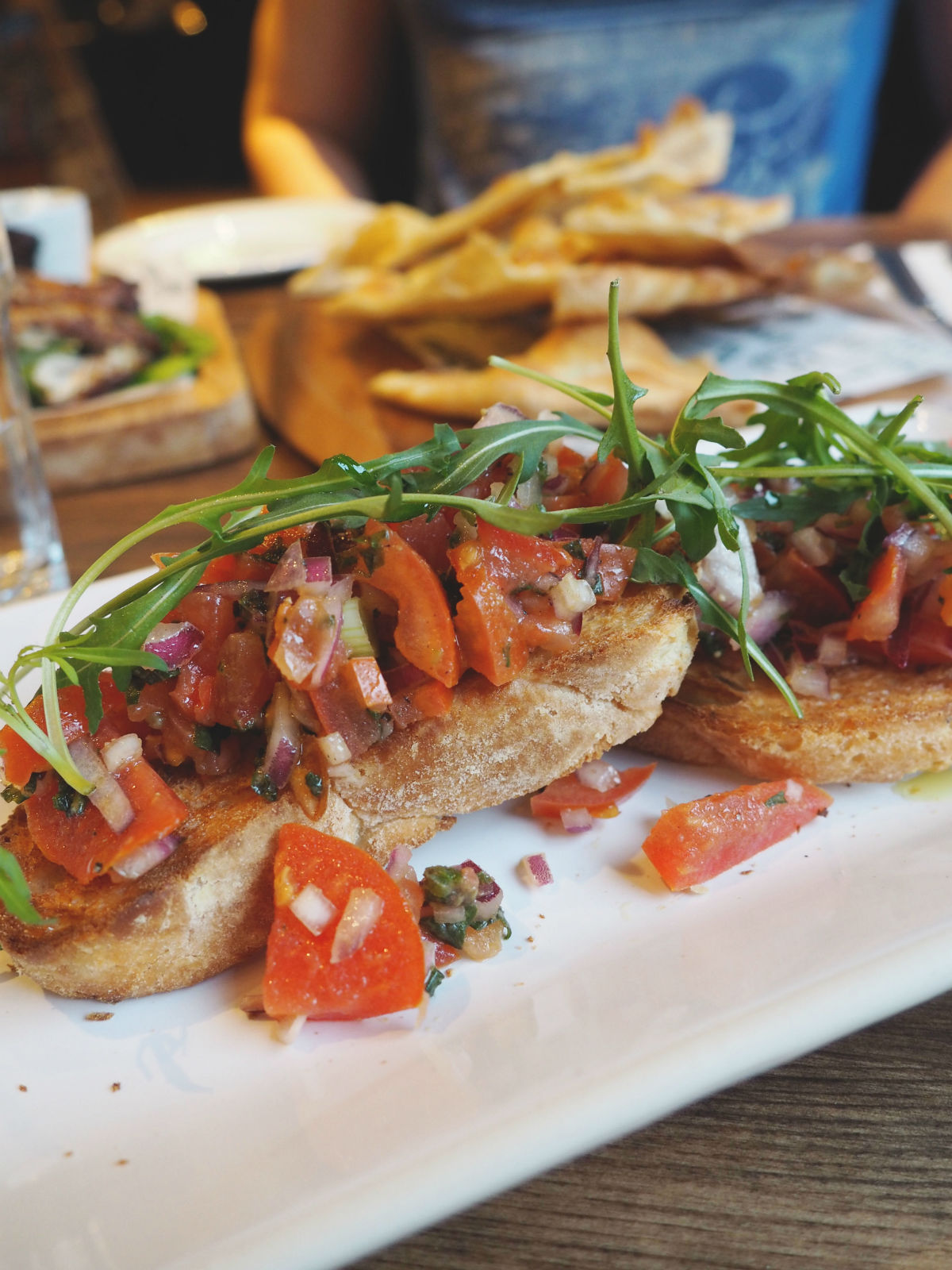 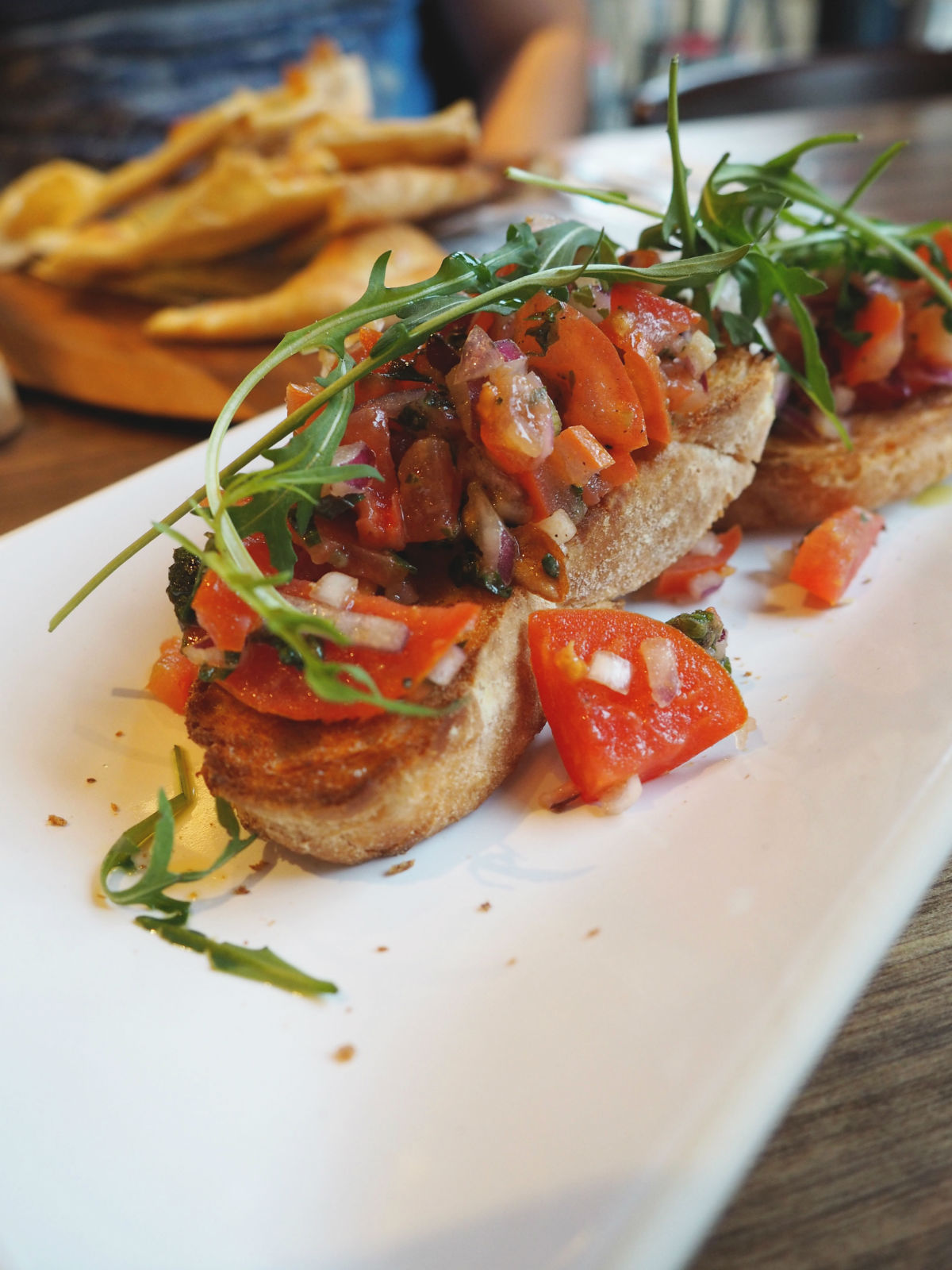 However this amazing rosemary and sea salt pizza bread more than made up for it. A mammoth serving arrived at our table – and when the wooden platter left, it was empty. So I suppose that’s telling of our opinion. 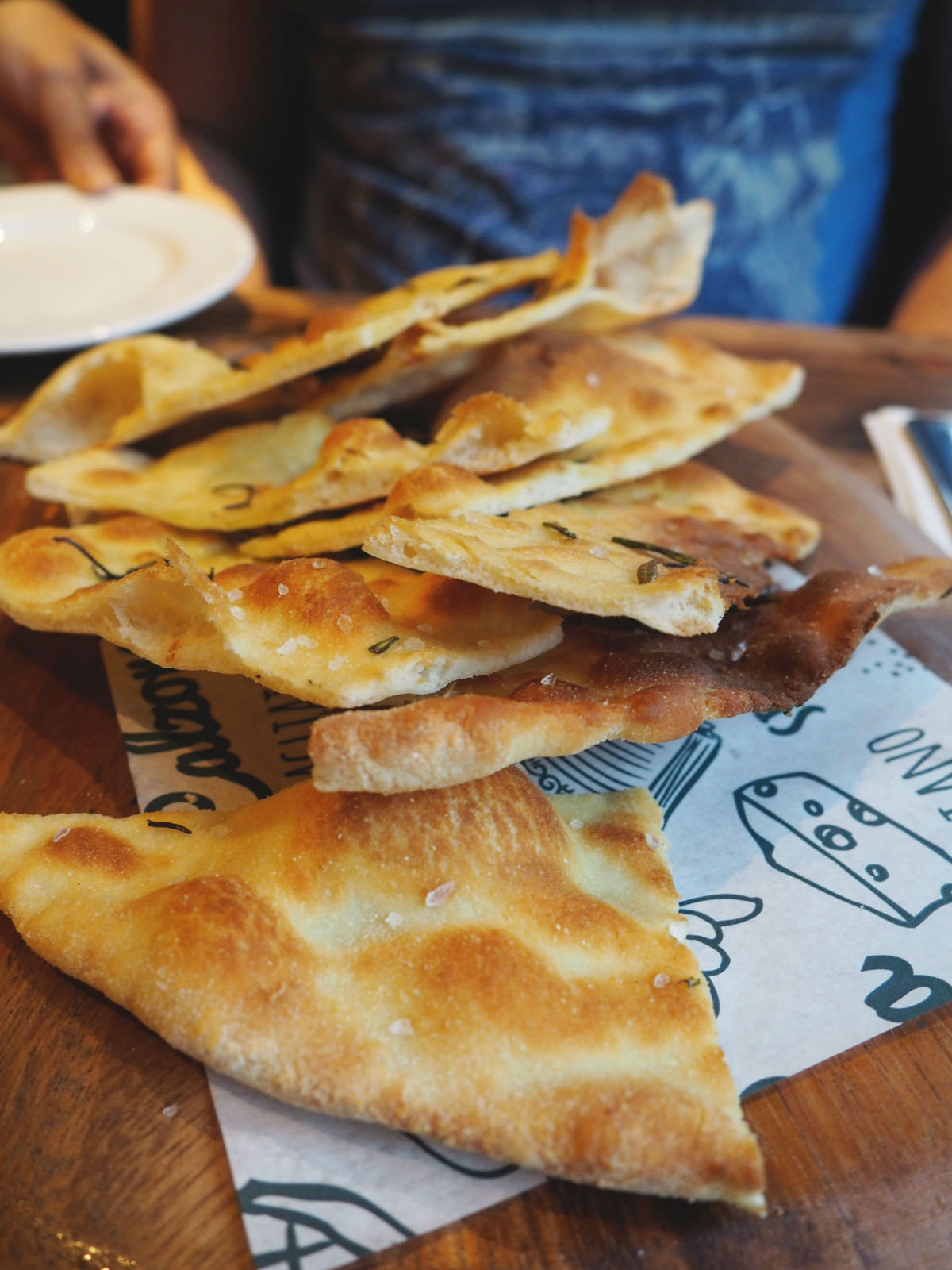 The chicken wings were another starter delight, perfectly seasoned and deliciously crispy – with a hint of chilli. Not overbearingly Italian – but delicious all the same. 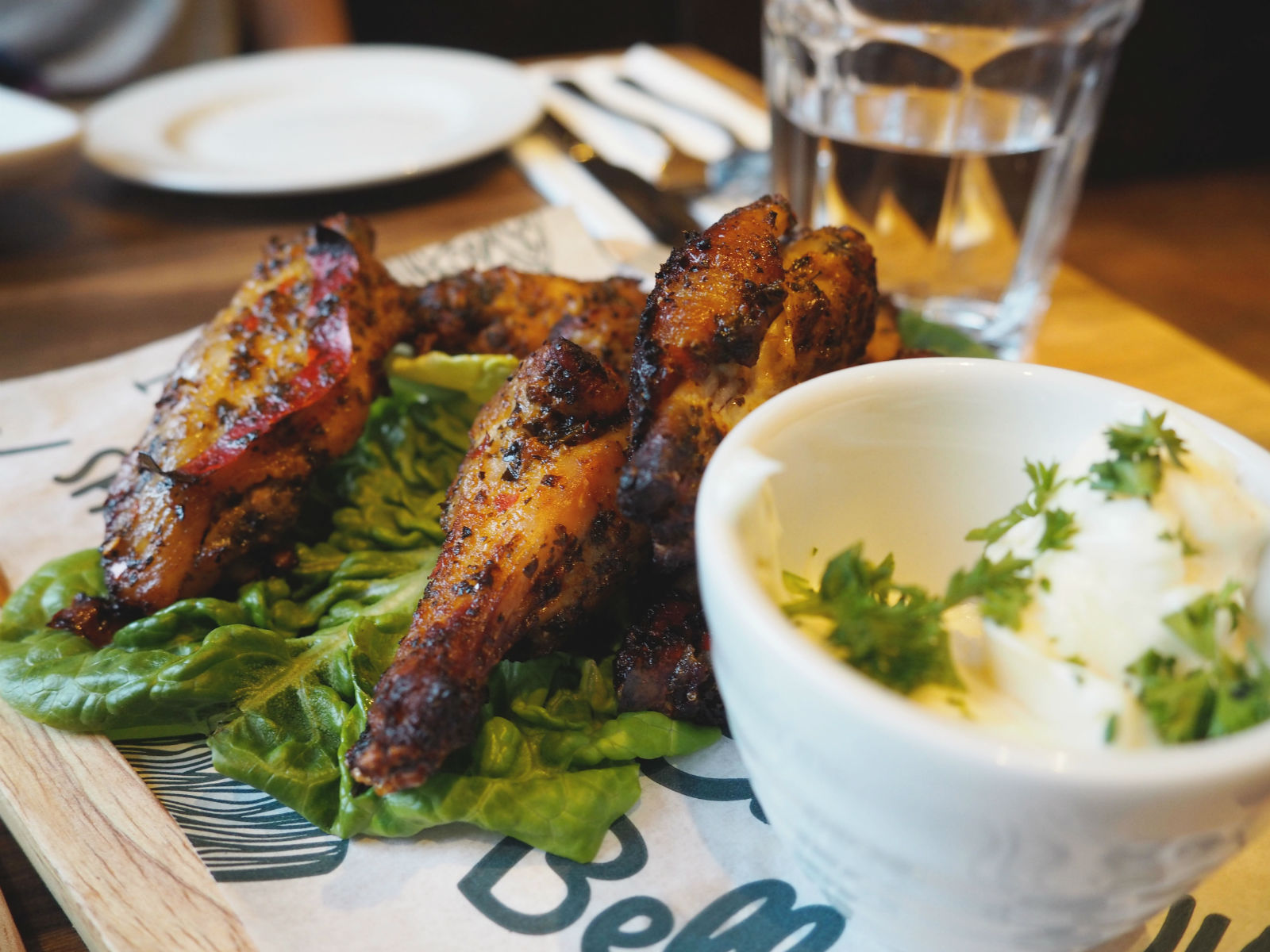 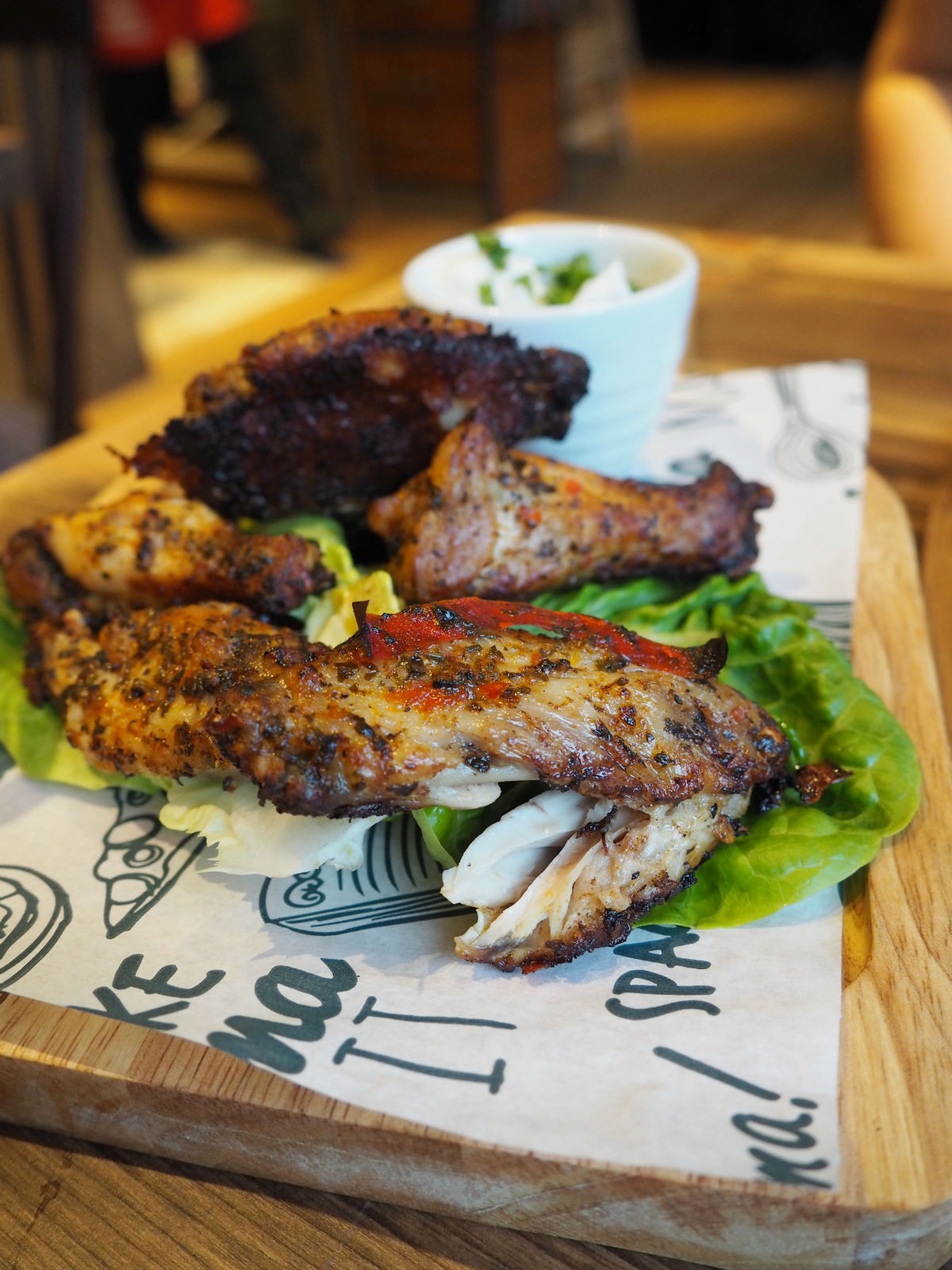 The mains arrived around 10 minutes later, which I find is the perfect time between courses to let your first feast settle – ready for the next.

I opted for the grilled chicken, roasted potatoes and mushrooms. Again, not massively ‘Italian’ but it was healthy – and delicious, especially teamed with a balsamic barbecue sauce that accompanied our side of onion rings. 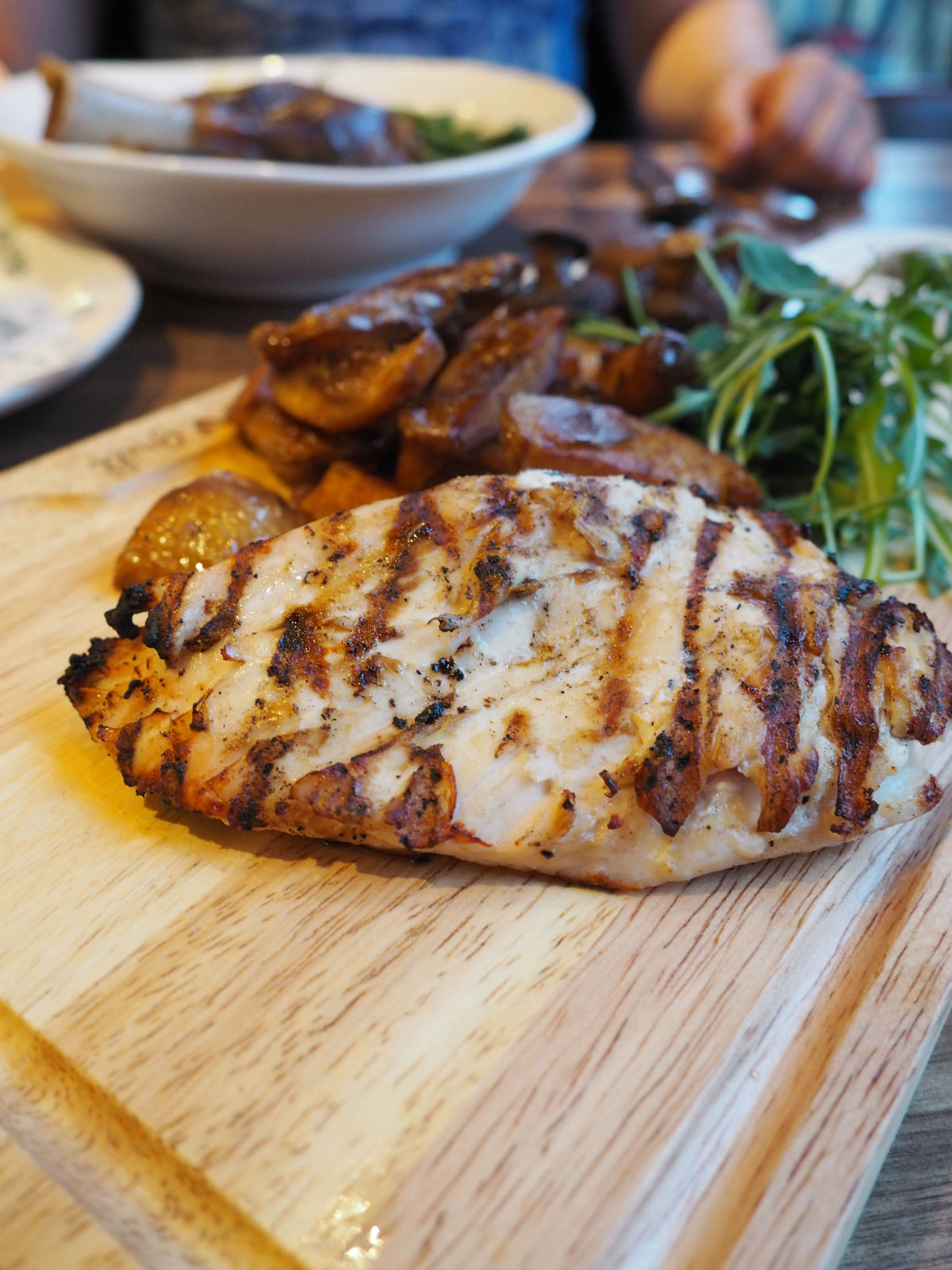 David chose the lamb shank, which arrived in a red wine sauce with buttery mash potato. He was expecting the kind of lamb which fell off the bone – something unfortunately this didn’t deliver, however he finished the dish and was satisfied, so it wasn’t a huge disappointment. We both agreed that we probably should have opted for something more traditionally Italian, since the pizza and pasta dishes are their speciality after all. 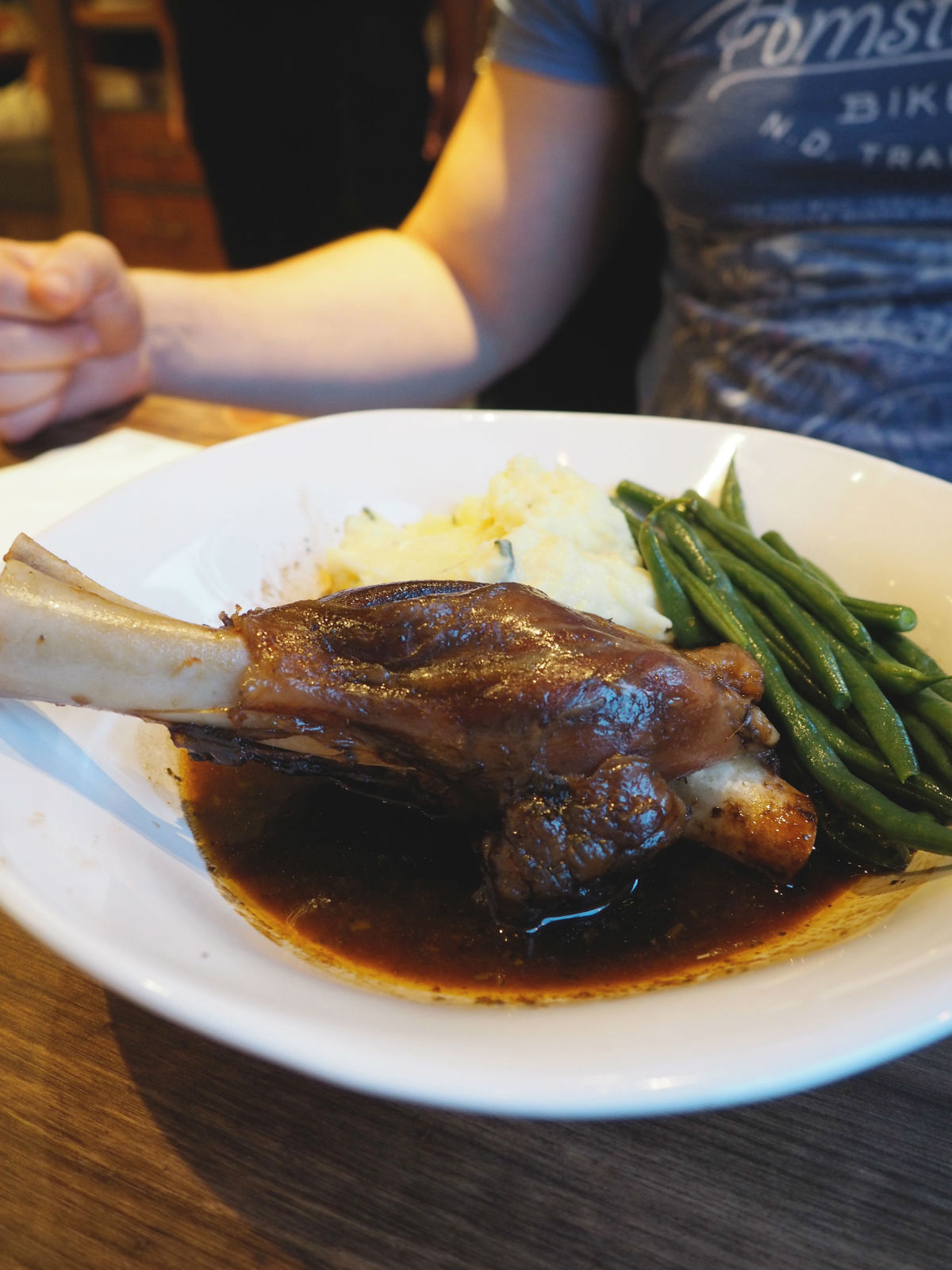 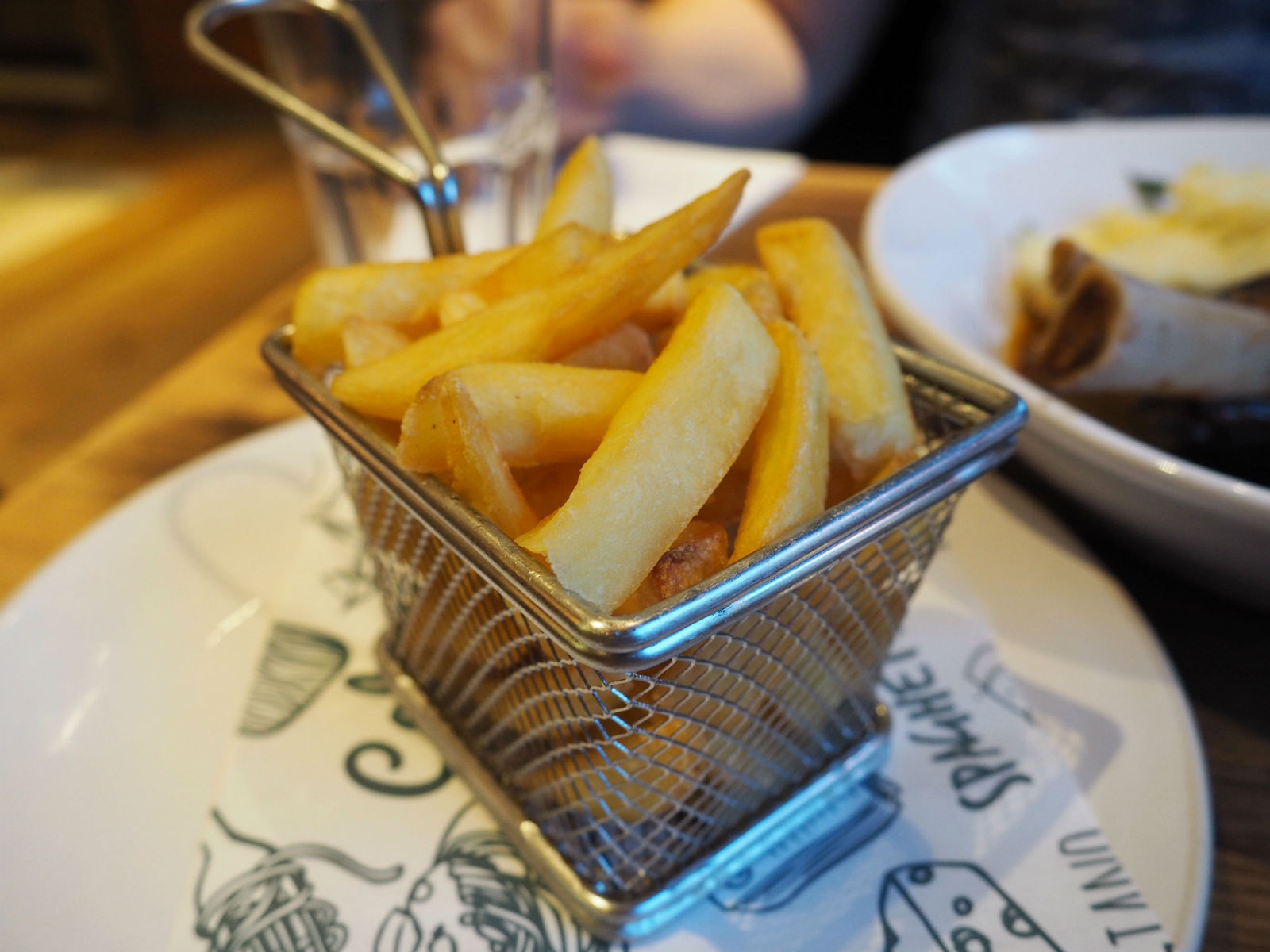 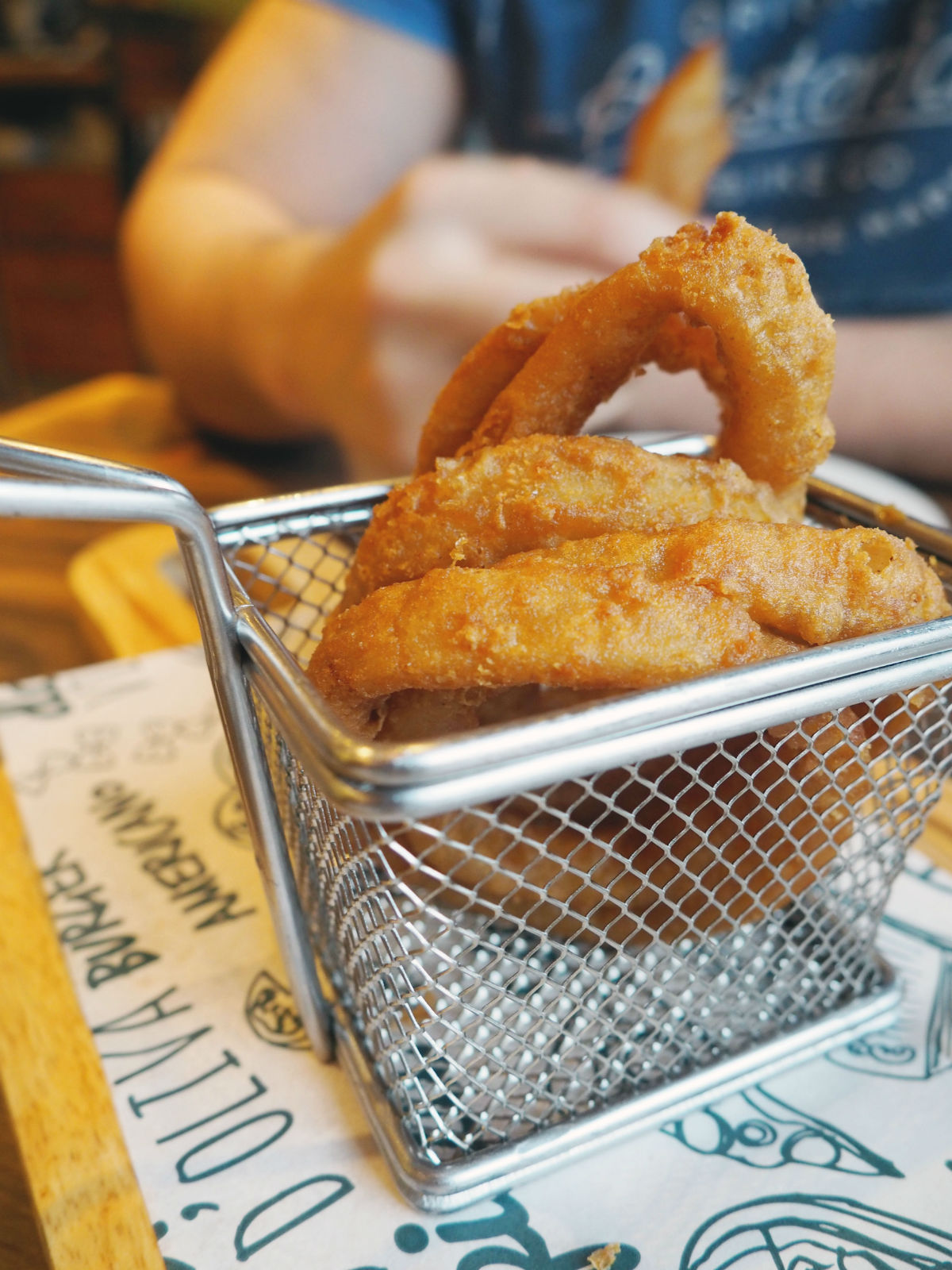 So, with this promise – we decided to sample their gelato. And sample it, we did.

With this gargantuan sundae. 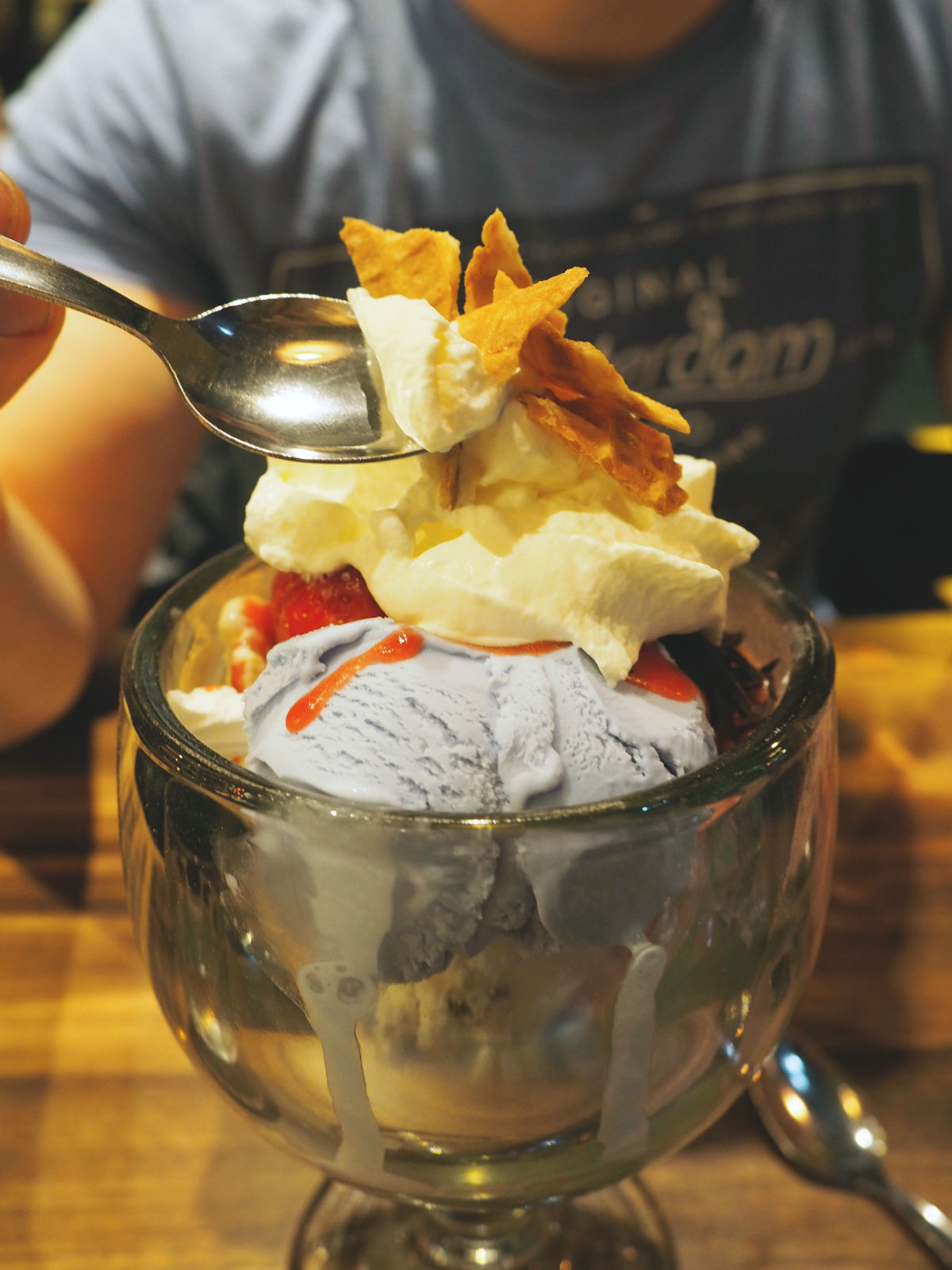 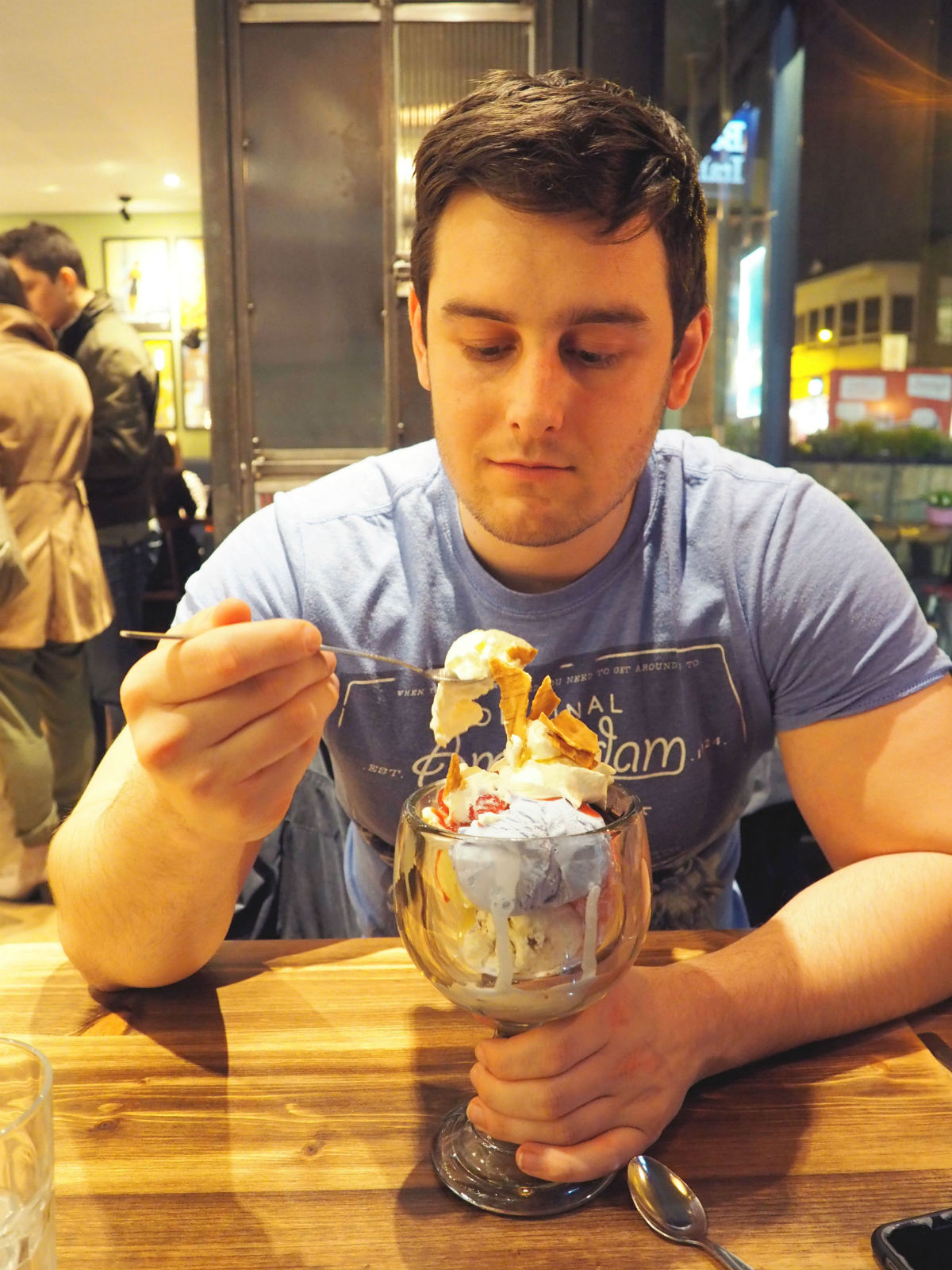 For the dairy free eaters among us, they do offer a selection of sorbets, however I was feeling rather full by this point and so decided to sit out the dessert. Yep, you did hear that right. Sit out, the dessert.

Although there were a few hiccups, we had a lovely evening at Bella Italia and it made for a really affordable date night. We ate A LOT (as the above probably displays) but it was all very reasonable and despite this being a press review, we would have quite happily spent the money on the bill. I really enjoyed the relaxed, unpretentious environment with accessible food and a clear menu, which meant I wasn’t going to leave feeling unwell.

The service was very friendly and attentive throughout, something that can often go amiss in busy chain restaurants, however it’s clear that customer service is of utmost importance here, as everyone was catered for – even during the busier Friday night periods.

Of course, independent restaurants offer a unique experience which can make for a very special evening – but similarly, when you’re not looking to take out an entire mortgage on a meal for two, a memorable evening can be had here to. It’s all about the moments!

What do you think about chain restaurants? Have you visited Bella Italia recently? 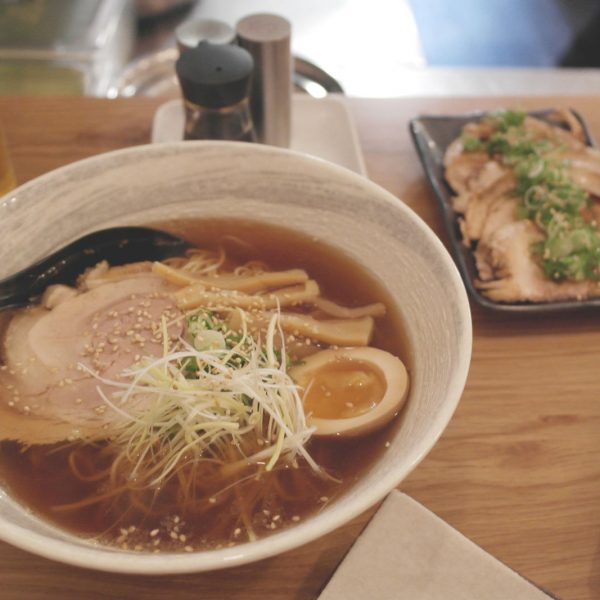 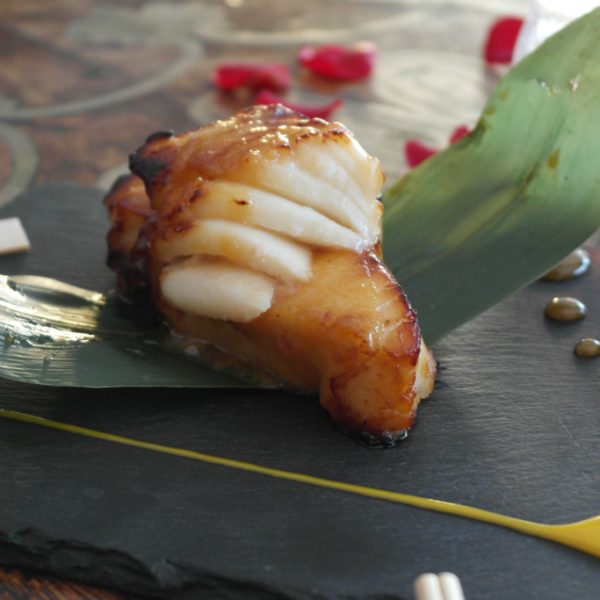 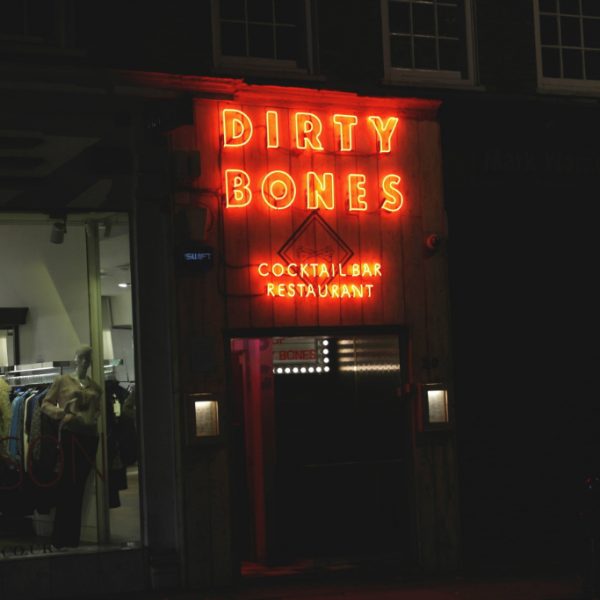