When Una Healy and boyfriend Ben Foden announced that they were expecting, I was genuinely really happy for them. Even more so, when she announced last week that she was expecting a little girl. Although most celebrities choose to keep quiet when it comes to the sex of the baby, I don’t think there is anything wrong with finding out at the 20 week scan.

Whilst many argue that it ‘ruins the surprise’ when you find out the gender of the baby, I really think that it is up to the couple personally – and in this case, it’s right for them. Plus, it’s not really a ‘surprise’ is it? Your either going to get a boy or a girl, and the only real surprise would be if the doctor announced that it was a puppy. 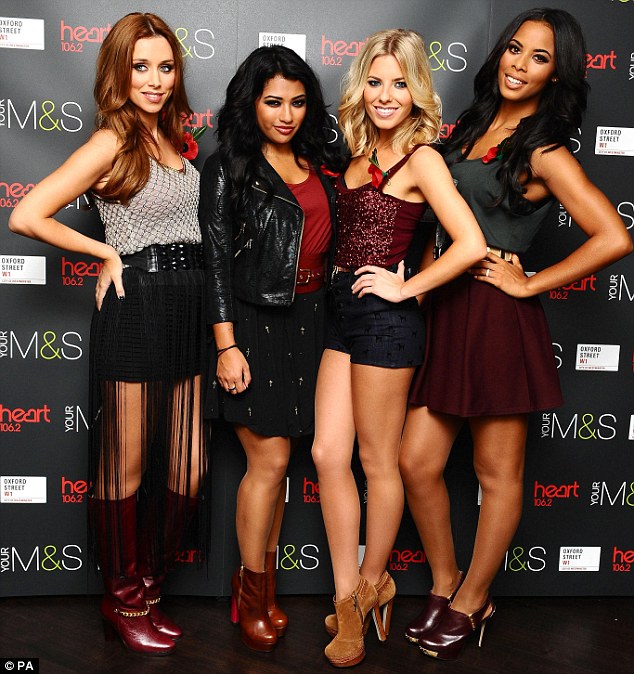 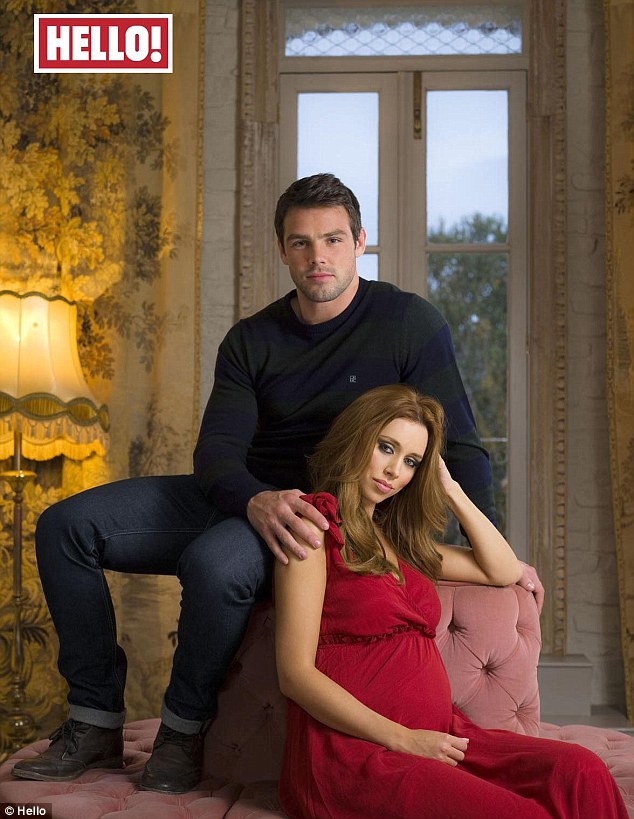 With regards to the upcoming Saturdays tour, Una has announced that her pregnancy will not affect her attendance. In a recent interview Una explained ‘I’m not ill, just pregnant’ – which is fair enough, as most people work up until their due date. She added ‘Obviously I wouldn’t do anything that would harm the baby, but I’ll be sure to be careful’. Perhaps she is referring to the height of the heels that The Saturdays are regularly seen wearing whilst performing. Last week, whilst at an appearance in London – Una seemed to have toned down the height of her heels in comparison to her band-mates! I wish her all the best of luck! 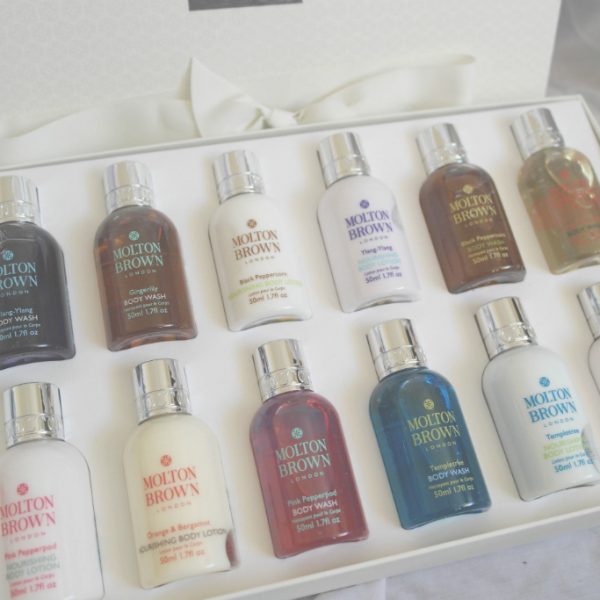 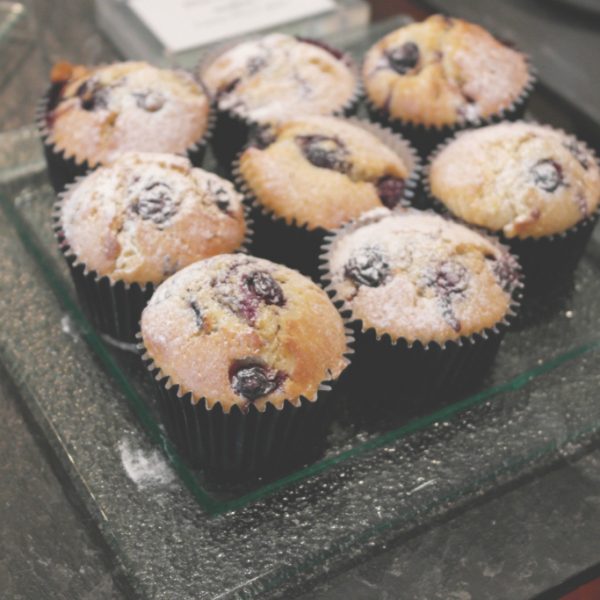