If I’m completely honest, I wasn’t overly impressed by the Kardashian sisters last ‘kollection’ with Dorothy Perkins. It was a little bit tame for my liking, especially for Kardashian standards. I was expecting more glitz, glamour and sparkle from the famous three, so unfortunately, I didn’t buy anything or give it a second glance. That said however, when it was announced that Lipsy would be partnering with the sisters for a kollection, my attention was well and truly grasped – as I have been a loyal Lipsy fan for years, and similarly a Kardashian fanatic for the same amount of time. The two together = surely irresistible.

And it’s safe to say, I wasn’t disappointed. When the Kollection was launched a few weeks ago, it took every inch of my (non existent) willpower to avert my gaze from the website and resist ordering everything in sight. Not only did the Kardashian’s fashion sense shine through in every single piece, but everything was affordable, glamorous and wearable. A little more ‘party’ injected into the ‘workwear’ feel of their last kollection, inevitably the Kollection almost sold out within days of going online (you can still buy the Kollection by pre-ordering the next batch).

I was extremely excited (as you can imagine) to have an email pop through my inbox asking whether I would like to be involved in the Kardashian Kollection as a blogger, and sent back a rather over-enthusiastic ‘yes please’. A few days later, this gorgeous Kardashian Caviar Bed Bodycon Dress dropped into my letterbox and I didn’t waste anytime slipping it on. Nope. In fact, I even wore it out on Halloween (teamed with cat-esque face paint no less) and then again to the Steve Duggan Birthday Party a few days later. I love it so much, I’ve practically been sleeping in it (well not quite, but you get the idea).

Usually bodycon dresses and I don’t get along at all. They rouche up in the wrong places, make me look far bigger than I am and leave me feeling like I’ve eaten far too much dinner that night, however the Kardashian version was much comfier than I imagined. It hugs your figure and is flattering, but it’s not too tight to the point you can’t wait to rip it off. It’s comfortable and glamorous. Everything the Kardashian’s stand for!

As far as quality is concerned, Lipsy have always been exceptional on this part – however the Kardashian dresses are even more so. The Caviar bead dress especially features thousands of intricate beads, a mesh sleeves and a flattering heart shaped neckline – all of which contribute to what is a really beautiful piece.

I often find that american style/celeb style over in LA doesn’t necessarily translate well when brought over to the UK (as we have much colder weather for a start), however the collection has clearly been well thought out, designed and put together – because everything is something I can imagine myself wearing – and each piece is very UK centric. 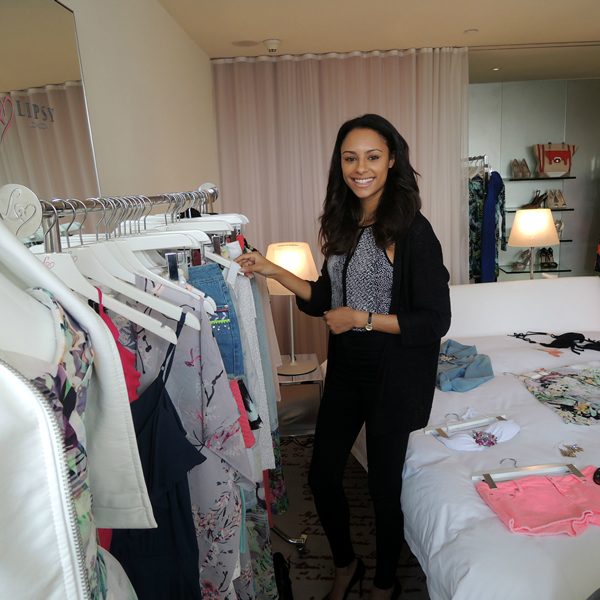 Which Kardashian Are You?
Budget or Blowout Proms? 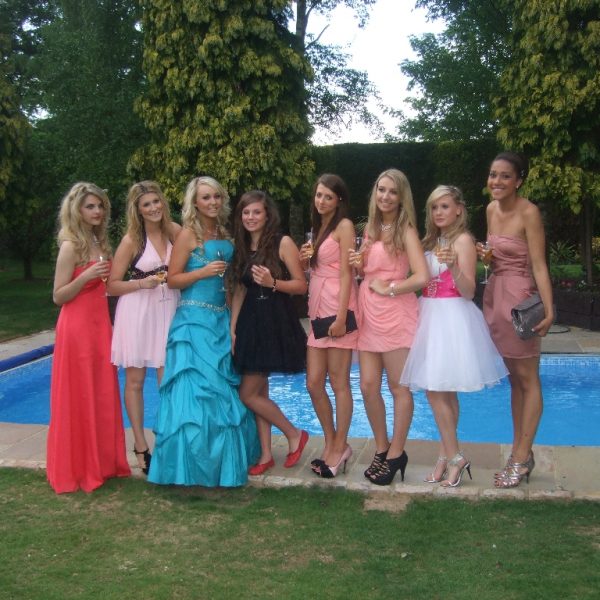