The past few weeks have been a blur of exam revision, hospital trips and resting in bed so when an email pinged into my inbox offering an exciting opportunity that I could still participate in from the comfort of my own home – I accepted in an instant. Celebrating the DVD release of the film Kingsman: The Secret Service this Sunday, I was instructed to host my very own tweet-a-long party and sent a bag brimming with treats and merchandise. 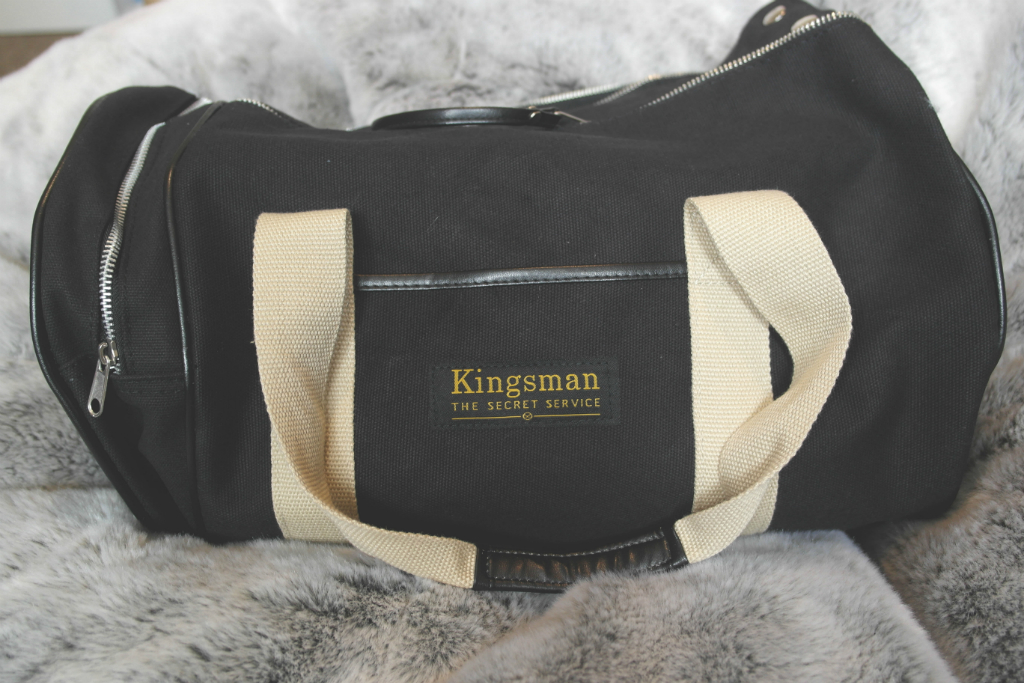 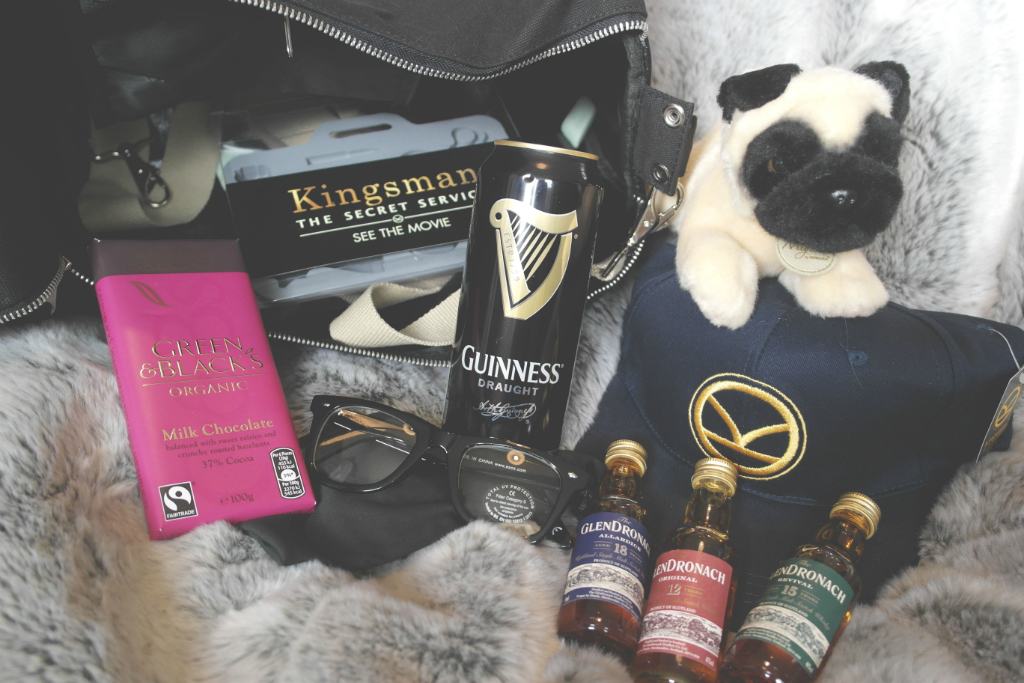 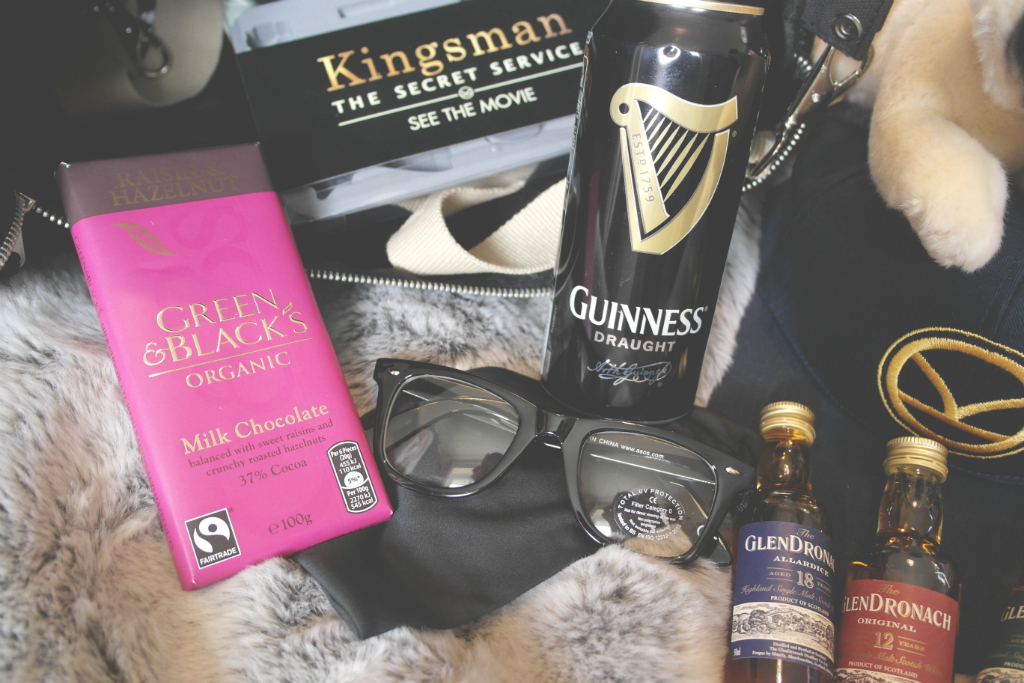 I’m a bit fussy with my films, so although I did accept rather quickly – I only did so because I’d heard several relatives and friends rave about Kingsman while it was out at the cinema. With an all-star cast, including Colin Firth, Samuel L.Jackson and Michael Caine, the action-comedy tells the story of a super-secret spy organisation that recruits a troubled street-kid into the ultra competitive (and impossible) training programme in time for a world-wide cyber threat.

I’ve watched the trailer a few times over and am envisioning it as a cross between Stormbreaker (more adult suitable – I used to love that film though) and Jonny English (without the really silly humour). The trailer probably gives more of an insight into the film than my rubbish synopsis, so I’ve embedded it below.

From 6pm this Sunday (24th), I’ll be downloading and watching Kingsman on iTunes, tweeting live as I watch the film using the hashtag #KingsmanDigitalHD. Anyone who’d like to can also follow the action and tweet-a-long too, as there are some amazing prizes to be won, including copies of the DVD itself. I’d love for you to join me and if you’re hosting your own Twitter party at home too, do feel free to send over some pictures!

Having not eaten much since my procedure in hospital on Tuesday, I’m really excited to be spending the Nandos treat card that was included within the party bag – is it bad that I’ve already planned what I’m going to order? 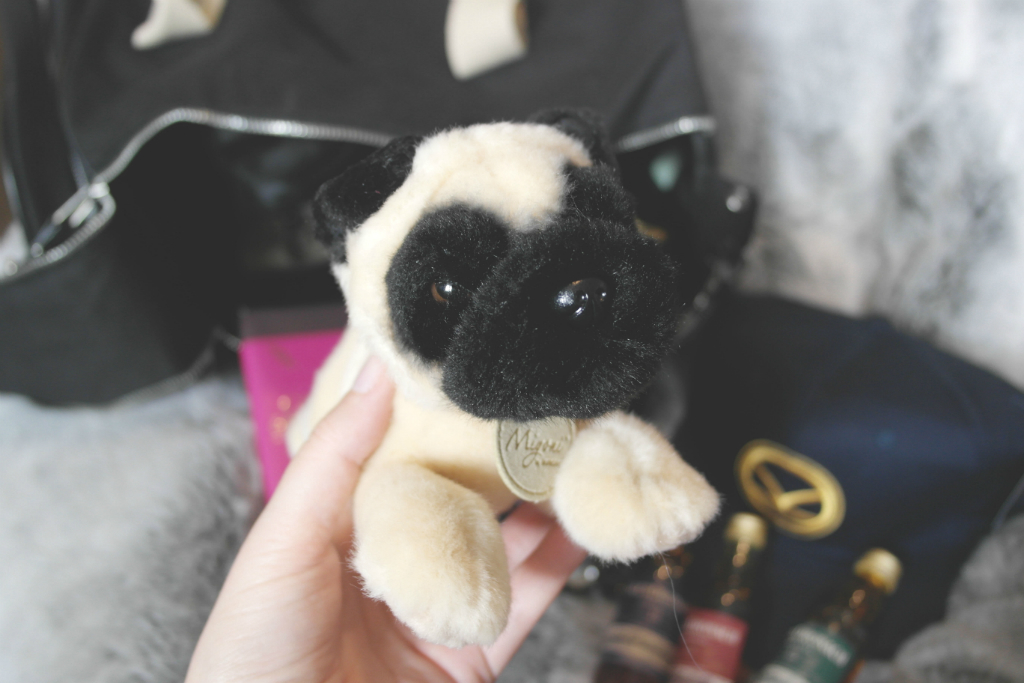 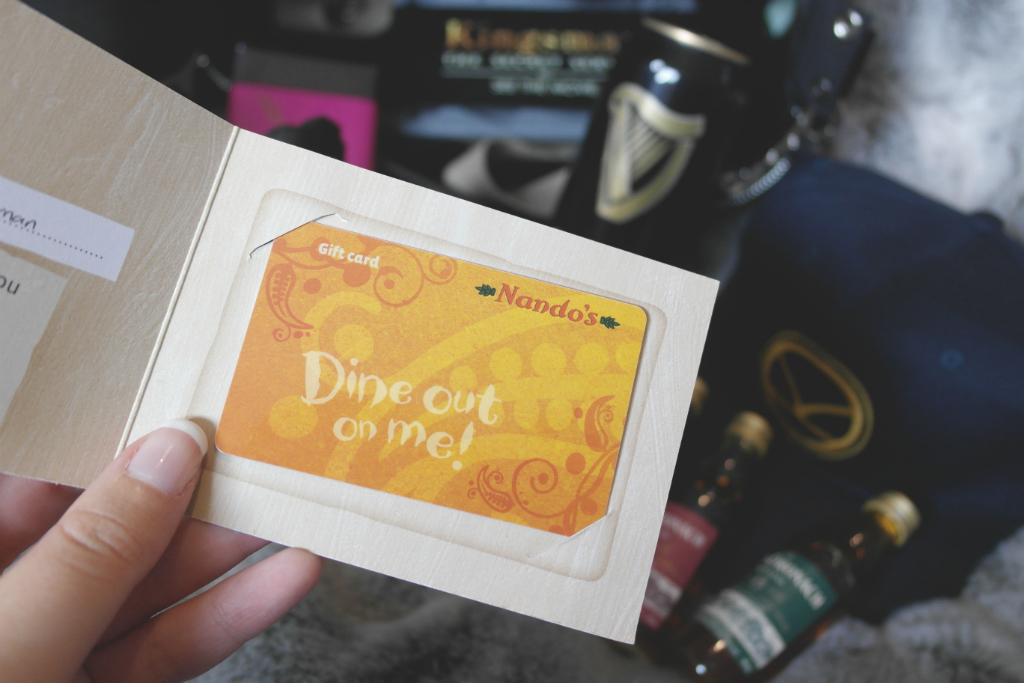 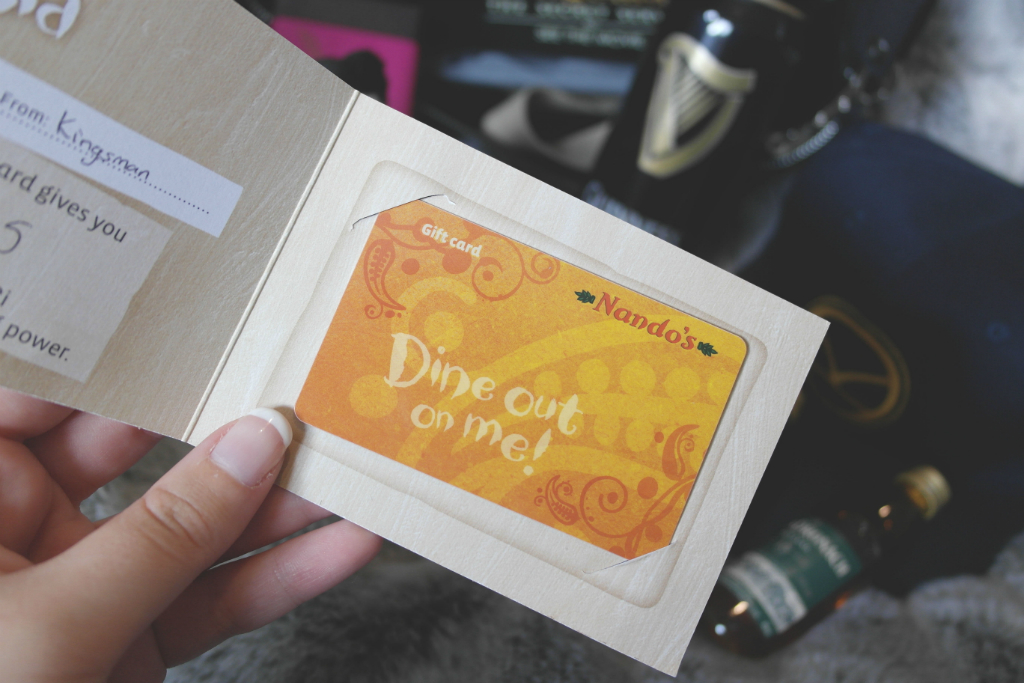 Also included was this adorable little dog – which my 8-year-old sister is going to love, so I can’t wait to give it to her once he’s finished joining us for the movie!

Sion already has his eye on the Hazlenut and Raisin Chocolate bar and I’m sure the other goodies won’t go to waste either!