On Tuesday I attended a presentation evening in aid of the LFA (Lessons from Auschwitz), as I partook in the course they offer back in March. The trust invited all participants who have been involved with the trust over the past year, so it was quite busy and there was quite an excitement surrounding the guest speakers Ollie Barbiari (JJ from skins) and Nick Robinson (BBC Political editor). As I’m SURE you’re aware by now, I am a budding journalist and so I was excited and anxious to meet Nick. The event itself was very lovely, with waiters constantly offering you drinks in fancy glasses and I also had a sneak peak into some of the other events going on at the same time. The presentation was set in Church House in Westminster, which is a very up market, beautiful building with some gorgeous function rooms.

As I made my way up to London, Imelda Staunton (Harry Potter’s Professor Umbridge) was sitting opposite me on the train. I am a HUGE fan of Harry Potter, so was a little star struck as she looks identical to her character on screen minus the pink tweet suit. She was chatting to a young girl, who I believe was probably her daughter before getting off at Bond Street.

Guest speaker Nick Robinson really came across well whilst speaking to the audience, obviously he is used to being filmed and photographed but he didn’t seem at all nervous whatsoever. He spoke charismatically about his grandparents who fled from Germany after hearing what terrible plans Hitler had for the country. His personal touch to the speech, made it all the more heart warming and engaging, as the funny anecdotes he continually threw in – meant that the talk was still light hearted rather than depressing.

Unfortunately, once the presentation was over – there was a large queue to ask Nick questions (I wanted to ask him if his grandparents desire to find out more about Hitler and the political situation influenced him in his love of politics and journalism). I was just about to ask Nick a question, as I was at the front of the queue when he was whisked off, as he had to catch a train to East Anglia (he is currently filming a documentary). He is obviously a man in demand, and it was a shame I wasn’t able to speak to him personally however I’m glad I got the opportunity to see him in person.

However, I did get a photo with Ollie (JJ from Skins) who was lovely in person – he kept doing his cute, lopsided smile that we all know and love from Skins. 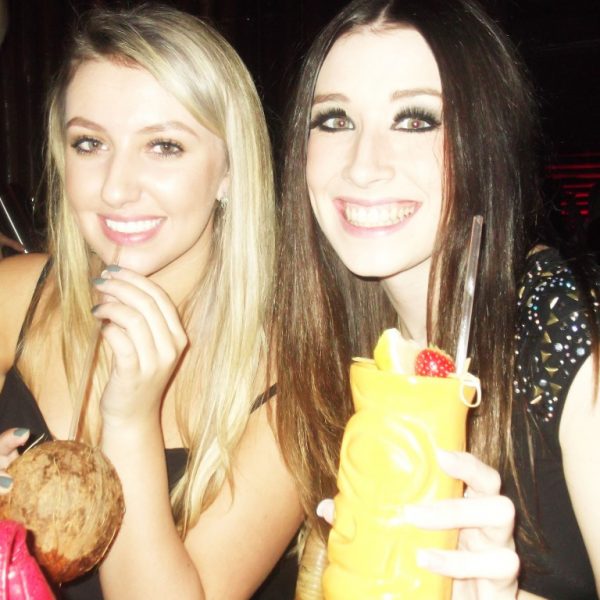 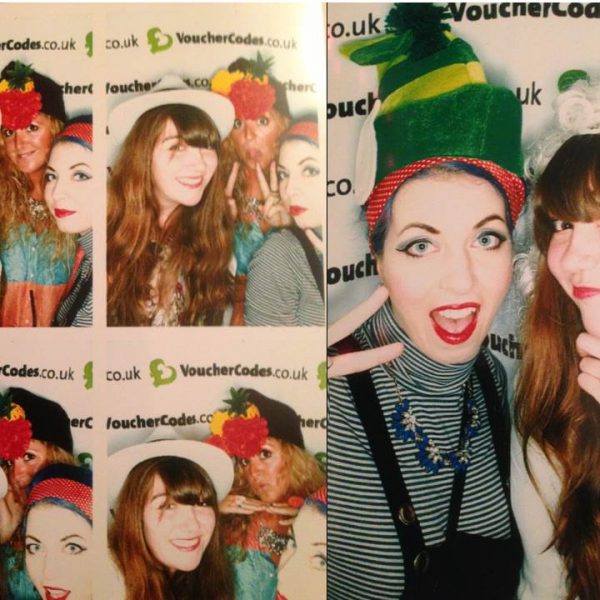