When we were kids, parents and teachers would tell us that we could be anything we wanted. We were encouraged to let our imaginations run wild with colourful classroom posters telling us to “Imagine the Possibilities” over a background of a supernova, light-years away. We would spend time in class discussing explorers and scientists, astronauts and architects. When and why does that appreciation of imagination decrease as we age?

By the time kids go from primary to secondary school, something changes in most of them – a change for the worse that will affect them for the rest of their lives. They spend more time worshipping D-list celebrities who create and do nothing except sell themselves than they do looking up to and learning about scientists and architects. Kids who display their imagination for their peers to see are often bullied so mercilessly for being different that they keep their ideas to themselves or forego them altogether. Secondary school students focus more on standardised tests and deciding on a university path than on actual learning. Dreams and imagination are replaced with A-levels and university degree requirements.

University graduates enter the workplace and the final nail is hammered in imagination’s coffin for most people. Deadlines hold precedence over daydreams; mind-numbing busywork replaces mind-blowing thoughts. People are too tired from overwork to do anything but rest on the weekends – if they get full weekends at all. The last vestiges of imagination adults have are talent shows and the lottery.

When shows like Britain’s Got Talent premiered, older people finally had a platform to pursue – or at least to imagine to pursue – their dreams. Unlike shows like Pop Idol, there is no age limit to audition. Susan Boyle’s audition for BGT has over 166 million views on YouTube, because she gives people hope – hope that it’s never too late to follow your dreams.

The other outlet adults have to dream big or imagine something greater than ordinary working life is the lottery. Lotteries around the world encourage people to imagine how their life could be changed with one single lottery ticket purchase. The best way to see this in action is through lottery slogans. Looking through the slogans of US state lotteries is like stepping back in time to your childhood classroom with its colourful “Imagine the Possibilities” posters. In fact, North Dakota Lottery’s slogan is just that: “Imagine the Possibilities”. It combines nostalgia with a command to think about the future, a much richer future. The Illinois Lottery brings back the idea from childhood that you can be anything you want to be with its slogan “Anything’s Possible”. Except instead of thoughts of NASA space shuttles running through your head, it’s mansions and around-the-world holidays. 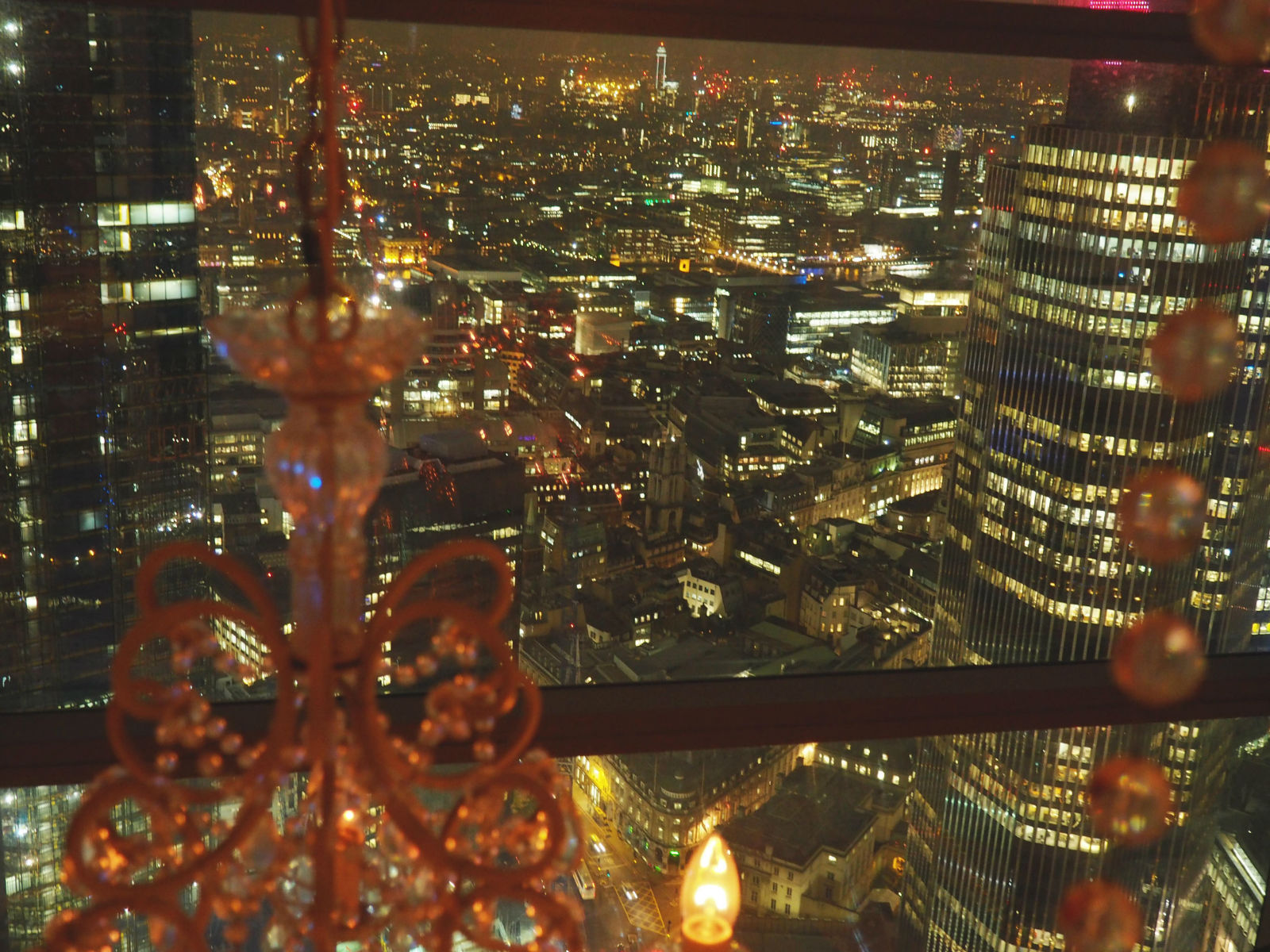 Other state lotteries get in on the imagination game. Washington State Lottery’s slogan is “Dept of Imagination” – creating a whimsical, yet very age-appropriate feeling for players. Since people are buried in bureaucracy the moment they are welcomed into adulthood, how wonderful it is to imagine a place where a Department of Imagination exists to rescue you from the mundane. California Lottery’s slogan is “Imagine What a Buck Could Do” – a player’s dreams are just 100 pennies away – and Tennessee’s simple but astute slogan is “Just Imagine!”

Along with imagination, dreams are very important in lottery branding. New Jersey Lottery implores its residents to “Give Your Dreams a Chance” and Kansas Lottery tells its players to “Dream Bigger”. Of course the main thing these slogans were meant to do was to encourage people to dream, but it also accuses people of leaving their dreams on the back burner while they get trapped in the daily grind or dreaming too small and not thinking outside the box. People’s dreams have been buried under pay checks, timesheets, and cubicles.

Not everyone has an entertaining talent like Susan Boyle so auditioning for talent shows like Britain’s Got Talent isn’t in the cards for many folks, but everyone can play the lottery. Purchasing a lottery ticket gives the ticket holder the chance to dream about the finer things in life and finally do what they dreamed about as a child – at least until the numbers are drawn that week. People can even buy lottery tickets online while they’re at their office jobs, staring for hours at their computers, waiting for the end of the workday to arrive.

While there is no harm in a little recreation like buying lottery tickets every once in a while or watching talent shows on television, we must do more to encourage full, happy lives. We need to stop drowning kids too early with standardised tests and stressful commands about picking the right university and career. We need to encourage people through their teenage years and beyond to “Dream Bigger” and “Imagine the Possibilities”. Society as a whole is losing out on new inventions, art, and who knows what else because people are told that “Anything’s Possible” is wrong and they need to stick to mediocrity and normalcy. We need to take a lesson from US state lottery slogans and implement them in daily life. Perhaps national governments really should look into creating a Dept of Imagination. Anything is possible after all. 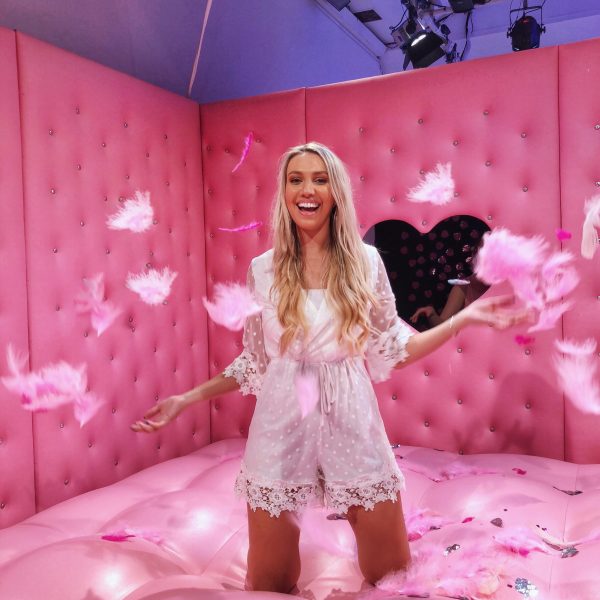 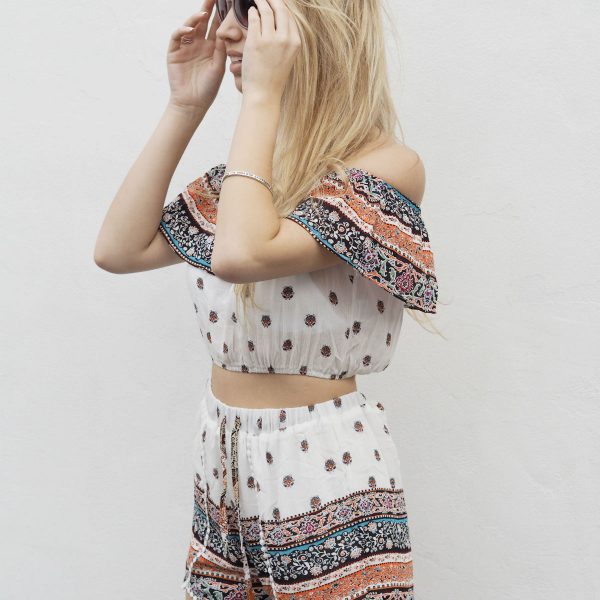 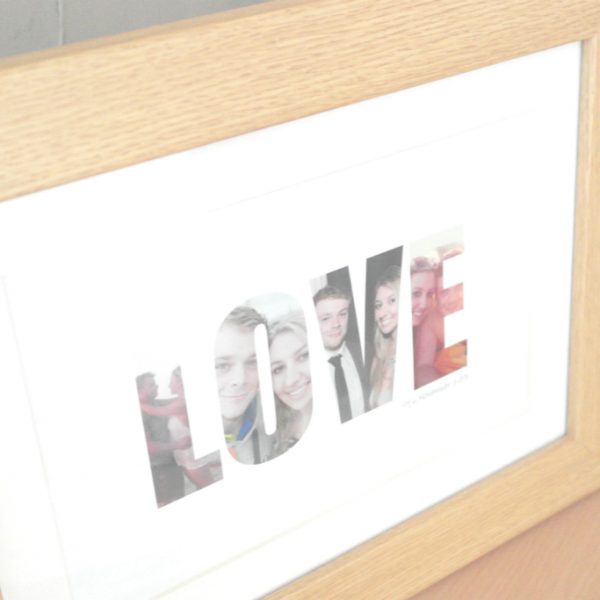