This week Little Mix have participated in a gorgeous photo-shoot and interview for Look magazine, but have revealed that they are a little mixed up about coping in the spotlight. Despite always giving a flawless performance, which is a cut above other contestants – the girls have said that they are finding it hard to balance everything and find themselves so drained and tired. Attending premieres, performing on the X Factor stage and hanging out with mentor Tulisa might not seem like a difficult, or particularly tiring task – but apparently its taking its toll.

Leigh-Anne told Look that she has rang her mum several times in tears when it all gets too much, and that at times it does seem very overwhelming. Personally, I think that when you are flung into a show like the X Factor it can be all so overwhelming because its an immediate and sudden fame. However, they seem to be very down to earth and funny whenever The Xtra Factor shows viewers backstage clips of the girls, and I think this is what makes them so like-able. The fact that they don’t ‘try too hard’ also makes the girl group quite endearing, as they are effortlessly glamorous and seem to work in sync with one another in a way that is very engaging to watch.

Jade said that although she didn’t think the band was ‘sexy’ in an overpowering way, she did appreciate the fact that mums around the UK are enjoying Little Mix, as they think that they are role models for their daughters. Jesy also added that she wanted to thank all the fans who have offered their support with regards to comments about her weight. She thinks that being in the band has given her a new lease of confidence and that she hopes she can portray that back to fans, who should also be comfortable with the way that they look.

Overall, they seem like a very wholesome and genuine girl group – which is why they have made it so far in the X Factor this year. Despite ‘fix’ controversy throughout the series, the girls haven’t let fame get to their heads and instead have sung their hearts out week after week. I definitely want them to win, as personally I think there is a huge market for Little Mix at the moment, and although the other contestants can sing – there are other matches on the ‘pop’ market that they’d be competing against. The Saturdays, Girls Aloud, Spice Girls – the UK needs a new girl-band, right?

What do you think of Little Mix? Do you want them to win The X Factor? Does the UK need a new girl-band? Let me know what you think!

Little Mix win the X Factor 2011!
How to – Get flawless skin in time for summer. 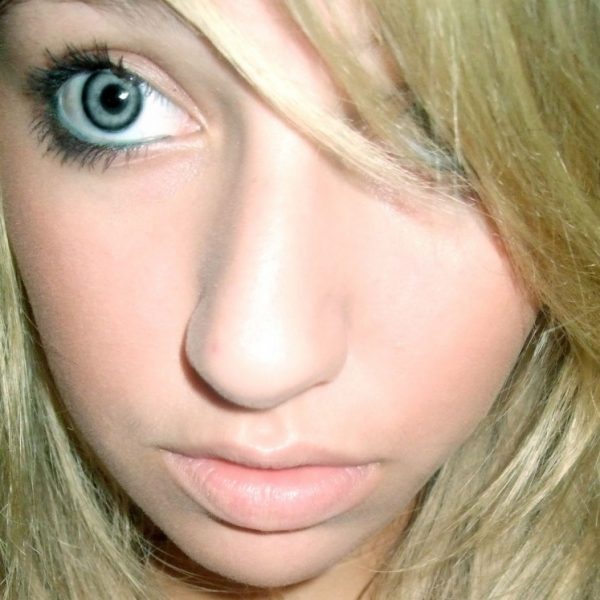