Made In Chelsea, as you may know is back for another series – and as per usual, it made an explosive entrance on Monday night. There seemed to be several long standing tensions appearing in the episode (Louise/Spencer, Millie Rosie/Louise, Jamie Proudlock/Spencer), which we saw the beginnings of in the Christmas special. What they’ve been doing in between December and now, I don’t know? But luckily, the aftermath is played out in front of the camera for us all to see.

So, seeing as I sat for the majority of the episode shouting at my screen, I thought I would provide a little summary of the episode, whilst also giving a few rather simple solutions to their seemingly never ending list of problems, feuds and arguments. Agony Aunt? Me? Of course!

I’m sure, as the series unfolds, the spotlight will continue to shine on this fleeting, rather rocky relationship. As frustrating as it is for us viewers (and Louise’s friends too), they are the only ‘couple’ in the show, so inevitably – we need this integral piece of storyline running through to make it, well ‘Made In Chelsea’. I am not entirely sure if the relationship is genuine anymore, or whether it is being drawn out because of the show, but I hope Louise finally does pluck up the courage and put Spencer in his place.

I’ve met ol’ Spence a few times, and he is just as smarmy in the flesh as he is on television. He’s constantly flirting, chatting up girls (and predictably, although I haven’t witnessed this myself) cheating on his girlfriend, as we have heard. Louise claims she trusts her boyfriend, despite his strange antics, but I’m not so sure. It’s very difficult to break up with someone who has a hold over you, as Spencer clearly does with Louise, but her friends are right – she’s silly for taking him back. At the end of the first episode, I just wanted to give Louise a hug, and (in true Millie style) Spencer a slap round the face. I’m here if you need me! 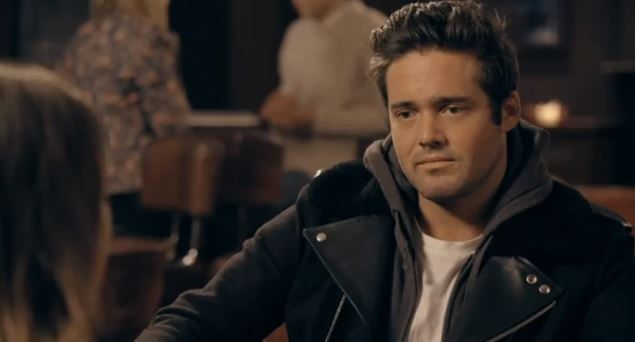 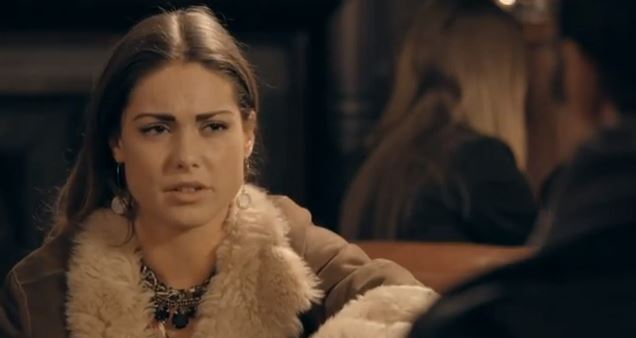 I can see where M & R are coming from, Louise is rather stupid for taking Spencer back after being unfaithful to her for the millionth time. It must be frustrating as a friend to consistently reassure, comfort and be there for someone who doesn’t actually action what needs to be done in order for Spencer to learn his lesson. However, that’s what friends are for and so the two girls (who looked terrifying in Monday’s episode, towering over tiny Louise) should have been a little less harsh on Louise, as she’s obviously in a fragile state, and needs her friends more than ever. Hopefully they can all be friends again soon, although inevitably – they’ll be lots more drama on the way. 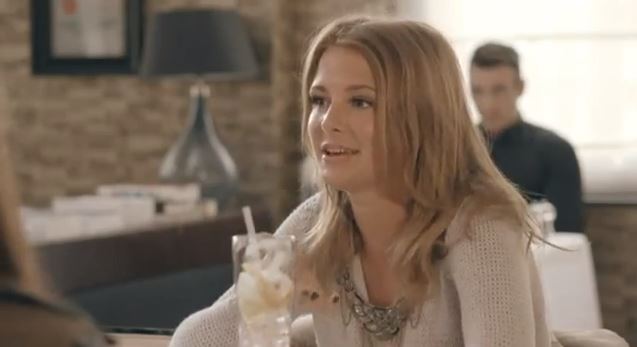 With Francis and Spencer at each others throats, after Francis revealed his infidelity, there’s no ‘possible way’ that the four former best friends could live with one another, so the dilemma played out. Spencer rather dramatically left the estate agents, after accusing Jamie and Proudlock of being ‘dis-organised’ and badly arranging the house share. Whilst I understand the boys dilemma, I do have a rather simple and quick solution. Rather than argue over Spencer or Francis being the third housemate, why not just pick me? I’d quite happily come and house share in Chelsea with them. I’ll take one for the team. 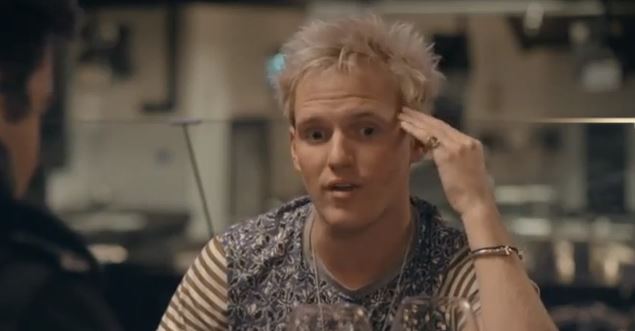 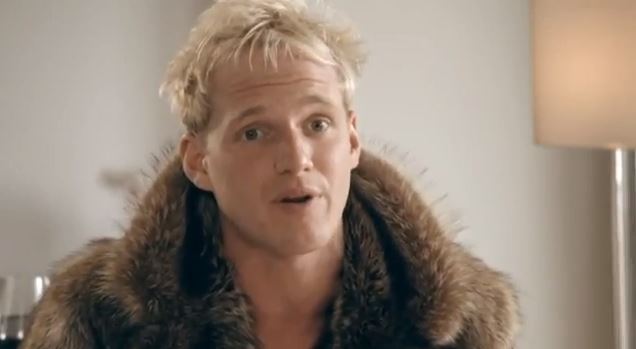 Despite being mortal enemies in the last series (well, Lucy did go out with Binky’s ex Jamie after just a few days of splitting), the two ‘best buds’ are now off for regular jogs together, gossiping and partying, leaving behind Cheska, who Binky claims she is drifting apart from. What is happening to the world?! Binky and Cheska were my favourite couple! According to reports, Cheska has a new boyfriend, who she doesn’t want appearing on the show, and apparently he’s ‘the one’. This is telling in the BFF’s drifting, but I prefer the Cheska & Binky dynamic (sorry Lucy!). 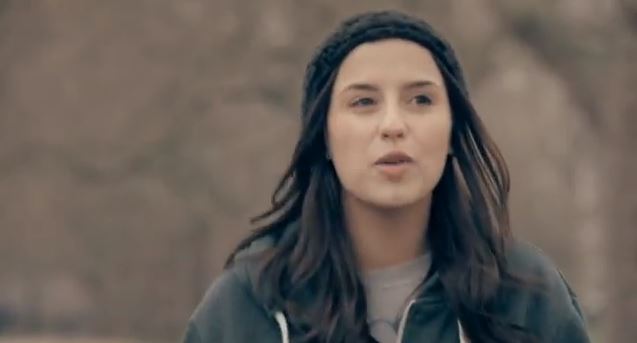 And, my favourite part of the episode? Well, as much as I love to hate Lucy, I thought her dramatic entrance into the restaurant where Louise and Spencer were finally (sort of) getting along again was brilliant (if not a little harsh). She sure is a gossip stirrer if I’ve ever seen one, and a good one at that (did you see her face as it all started playing out?). She really does know how to get up in people’s grills. Drama, arguments, gossip? It’s completely unheard of! 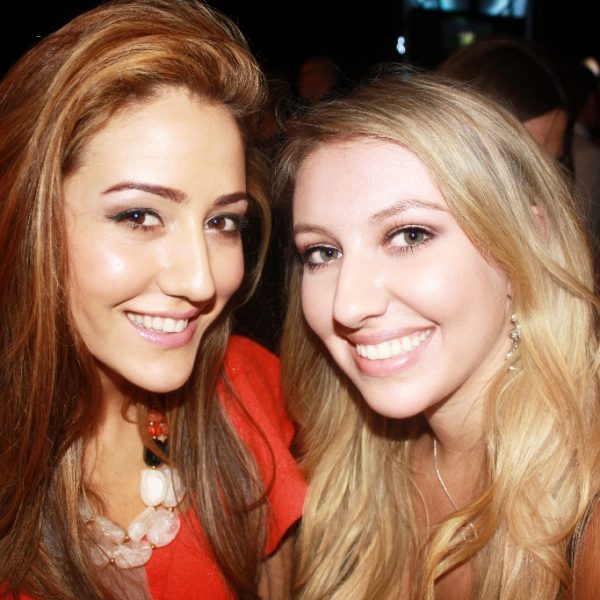