If you are having Made in Chelsea withdrawal symptoms then you will be pleased to hear that tonight, fans of the show will be treated to a ‘Come Dine With Me’ Made in Chelsea special. In the past, critics have claimed that the stars of the E4 show used ‘fake houses’ for filming – so a Come Dine With Me special will confirm once and for all whether the stars of the show really have houses to match their lavish lifestyles. 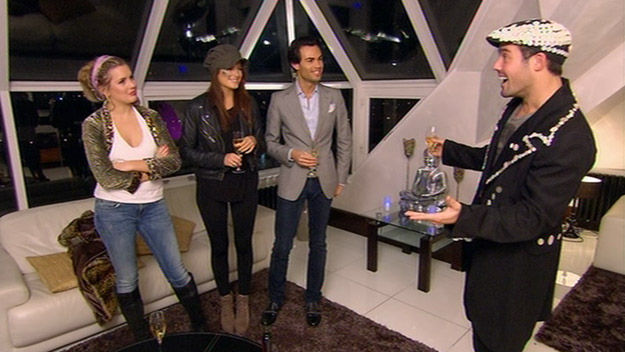 Although most of the show itself has been confirmed as ‘scripted reality’, which basically means the producers set up a situation and the cast members react to how they would in reality. For example, when I was at the Made in Chelsea reunion show they shot several ‘scripted’ scenes which unfortunately didn’t make the cut. Caggie’s French interest Thomas was told to ‘pick up his phone and look at it hopefully’, after being sat at a table in the studio set up to mock the scene where he was stood up. Off camera, Spencer and Thomas were very friendly to one another and made jokes to each other in French (Spencer’s first language is French).

The Come Dine With Me ‘Made In Chelsea’ special is part of tonight’s Channel 4 Mash Up and will air at 6.55pm. It features Caggie, Binky, Spencer and Mark Francis – and there is one rule, NO MAIDS! Mark Francis cooks up Mushroom and Truffle risotto to start, followed by Ossobuco alla Milanese for main (I don’t know what this is either) and a Sicilian Lemon Sorbet for desert. Caggie got some help from her best friend Millie when cooking up her delights – twice baked cheese soufflé to start, fancy steak and chips for main and a very strange ‘Caggie’s cookie and milk’ for desert. Binky showed off her culinary skills at her country pad – mushroom soup, roast pheasant and pavlova! And finally Spencer cooked up Tuna tartar, pie and mash and treacle sponge and custard. Lots of typically British dishes to look forward to tonight, and hopefully some more Made In Chelsea gossip! Will Spencer and Caggie be flirting across the table? I can’t wait.

Watch Made In Chelsea Come Dine With Me, tonight at 6.55pm on Channel 4.

The images used in this article are not my own and I do not take credit for them. 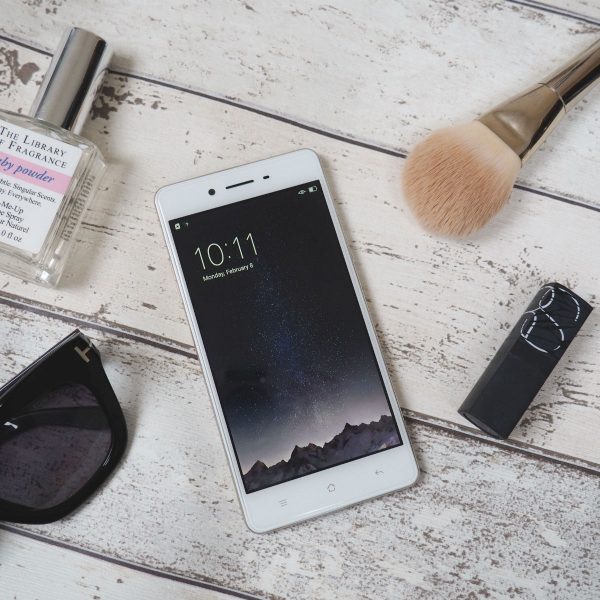